The Best Browsers For Ad Blocking (That Aren’t Chrome)

As if we didn’t have enough reasons to move away from Chrome, Google has doubled down on changes that negatively affect how content-blocking browser extensions—including ad blockers—work in Chrome.

The technical changes causing this are a bit complicated, but they’re mostly due to a newly implemented system for how Chrome extensions work, called Manager V3. The changeover has led to the deprecation of old APIs and breaking the tech many ad-blocking apps ran on. This forces developers to switch to less effective methods of content blocking, meaning more ads are deployed on a page, even if you’re running multiple ad-blocking extensions.

The only exception being made to this rule will be for enterprise Chrome users—which means only a small fraction of users will be able to have an entirely ad-free browsing experience with Chrome. Sure, Chrome introduced its own native ad blocking feature in 2018, but it’s limited to only ads that break certain predefined display rules and not much else. Users have turned to third-party extensions to block out the rest.

Despite the complicated technical changes, the reasoning behind the change is simple: Google makes much of its money through advertising, so reducing ad blocker efficacy on their first party browser ensures they’re making money off more ads. Google isn’t going to come out and say that, however, and instead pins the changes on performance concerns. Either way, Manifest V3 means ad blockers will be far less effective in Chrome.

Time to find a new browser, then. Let’s consider some alternatives. 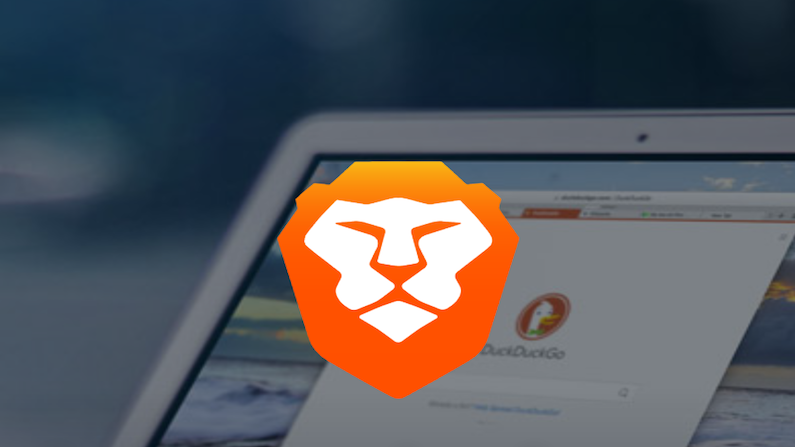 Brave is by far the smartest choice for blocking ads. The browser was built specifically as an ad-free experience and has built-in ad blocking capabilities and anti-tracking tech. It also uses secure HTTPS almost everywhere on the internet. Plus, no ads being loaded means a faster browsing experience compared to most other options.

Ironically, Brave recently began a novel new opt-in ad service. It’s an entirely different model than what you normally find with online ads, and even pays users who choose to view a small number of ads at regular intervals while they browse. Brave hopes the new system will change the way online advertising works entirely, but the good news is that web pages in the Brave browser are still entirely ad-free, even if you decide to get periodic ads. If we were forced to pick between an ad experience, we’d easily pick Brave’s current model over Chrome’s on-page ads. 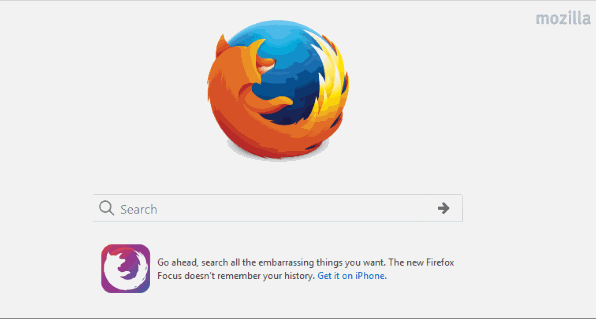 Firefox is likely going to be the first browser folks think of when looking for a Chrome alternative. With good reason, too: Firefox’s default privacy settings are leagues better than Chrome’s out of the box, and there are tons of settings you can customise to fine tune your browsing experience. The mobile version of Firefox is also one of the best performing mobile browsers out there.

It’s worth briefly noting that despite the presence of content-blocking features and add-ons, Firefox has had its own recent issues with browser extensions. That said, we still give Firefox our general recommendation—whether as a Chrome alternative or otherwise. 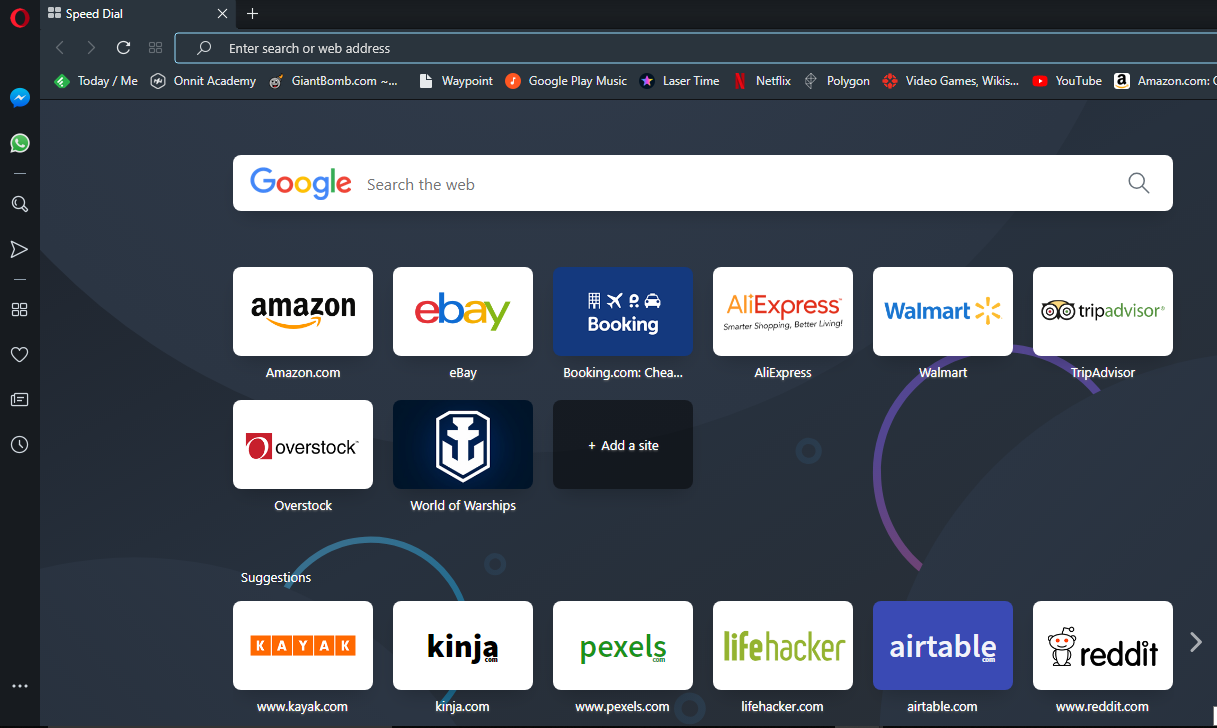 Opera might not enjoy the popularity of Firefox, Brave, or Chrome, but it’s a worthwhile choice for the ad blocking crowd.

Like Brave, Opera blocks ads by default, though it uses an integrated version of Ad Blocker rather than proprietary back-end technology, so it isn’t quite as efficient or speedy as Brave, but still effective.

Opera is also notable as one of the few browsers that comes with a free, built-in VPN on both desktop and mobile—though it can cause pages to load slower, and you’ll need to tinker with some of the settings in order for it to be on by default in all browser scenarios.

Microsoft’s new Chromium-based Edge is also a possible alternative. It has ad-blocking add ons, though it still relies on much of Google’s infrastructure from Chrome.

Alternatively, if you want a chromium experience sans both Google and Microsoft, there’s an open-source Chromium browser as well. Many of the same browser extensions you use in Google Chrome are compatible with both Edge Chromium and open source Chromium, too, including a number of ad blockers.

Tor has a reputation as the most privacy-minded browser out there, but it doesn’t block ads by default. But while Tor still displays ads, those ads won’t be able to track you, which is a plus. Tor fully anonymizes you and how you appear to online trackers, ads, and ISPs so as to make you indistinguishable from other Tor users. Using any sort of browser extensions—including ad blockers—is frowned upon since this can differentiate you from others using Tor, making it easier to track you. It’s not that you can’t block ads in Tor—you can—but rather that it can undermine Tor’s functionality.

Once you have made your choice on which ad blocking extension and browser to use you should also make sure to whitelist your favourite websites. Whitelisting them in the extension (or allowing ads to run on those domains) will help your favourite or most frequent sites to earn revenue for your time on the sites. Most websites make money off ads and need that income to keep the site going. Be selective with which sites have earned your whitelisting privilege and make sure sites that use those annoying pop-up ads remained blocked. Permanently.

It may be worth experimenting with all of these options to find what you like best. In fact, we suggest having at least two or three browsers installed at any given time since some are better at certain tasks than others. Still, whichever browser you land on as your primary choice, those who want to reduce online ads (and everything associated with them) should avoid Chrome going forward.