How To Install Chrome Extensions On Your Android Phone 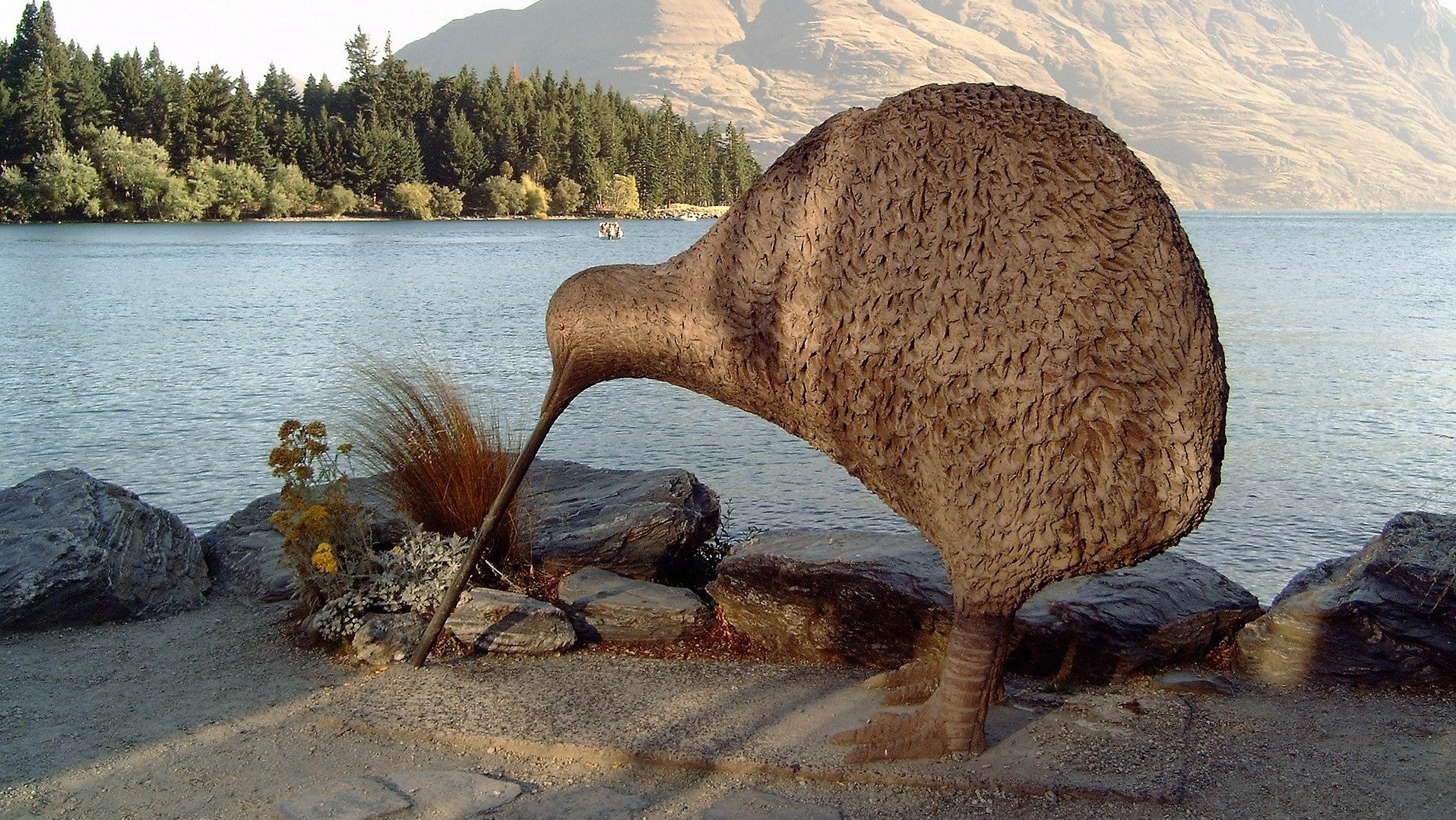 If you’ve ever sat on your laptop or desktop and wondered why you can’t use all your fun browser extensions on your smartphone, you must be a Chrome user. Thankfully, there’s a solution.

Firefox fans have been able to install extensions for the Android version of the browser for some time, but this ability has yet to make it into the official version of Chrome.

Instead of swapping browsers, I recommend checking out an alternative browser — based on Chromium, of course — that gives you all the familiarity of Chrome with the (newly added) bonus of being able to use extensions with your mobile browser, too.

I’m talking about Kiwi Browser, and here’s how to get started unlocking support for extensions.

First, install the browser (which comes with built-in ad blocking, if you need a little encouragement to get going). While you had to fuss with Kiwi’s under-the-hood options in previous versions of the app, extension support is built-in and enabled as of the latest version I checked out (Phi). 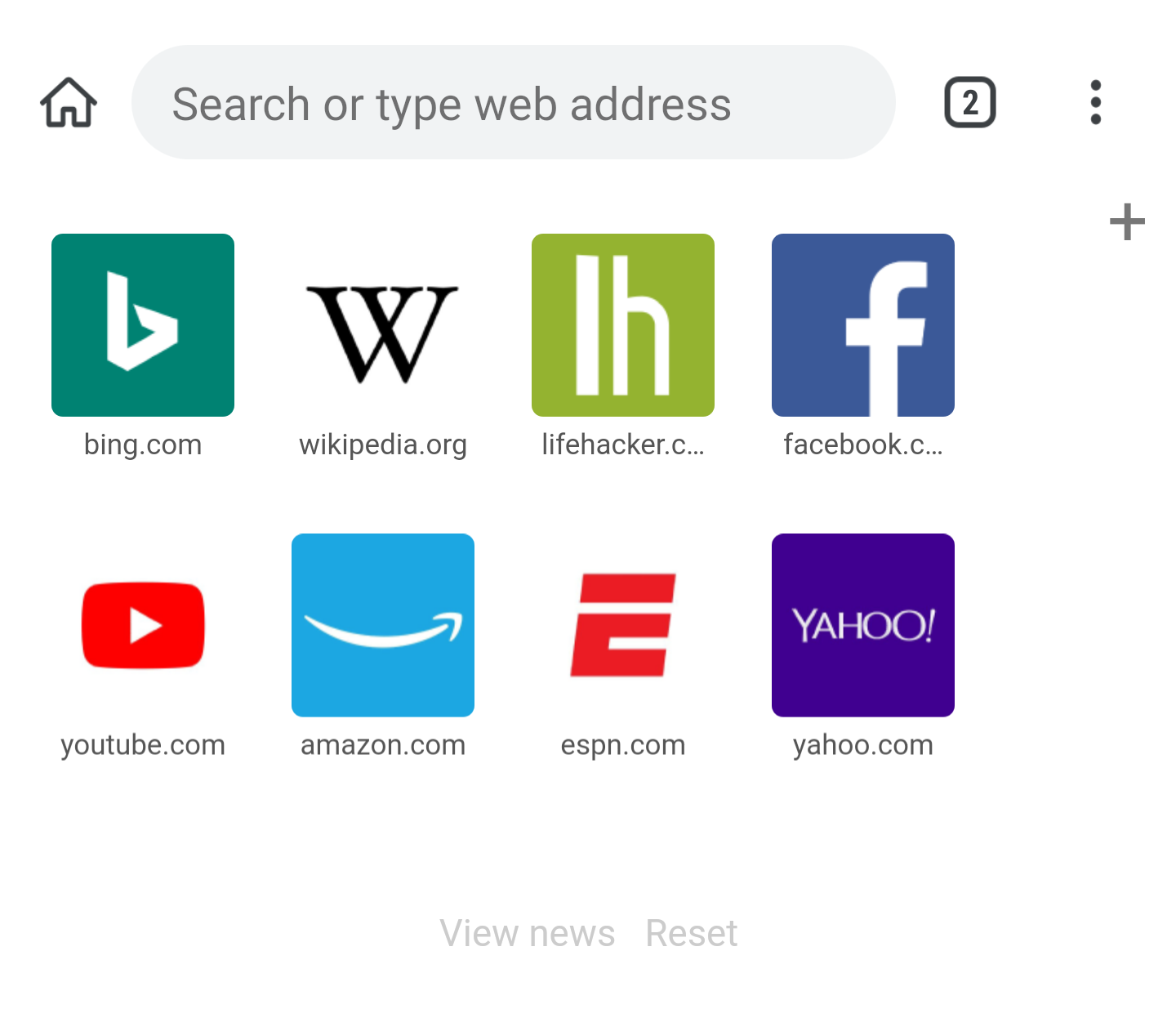 When the browser’s new tab page loads, tap on the triple-dot icon in the upper-right corner. Look for “Extensions” and tap that. You’ll see some blah-blah-blah about a “Kiwi Web Store,” which is really just a hyperlink to the good ol’ Chrome Web Store that should be familiar to anyone who has installed an extension on the browser’s desktop version.

And, no, the site isn’t formatted for a mobile experience, since Google assumes you would never need to visit it on your smartphone. 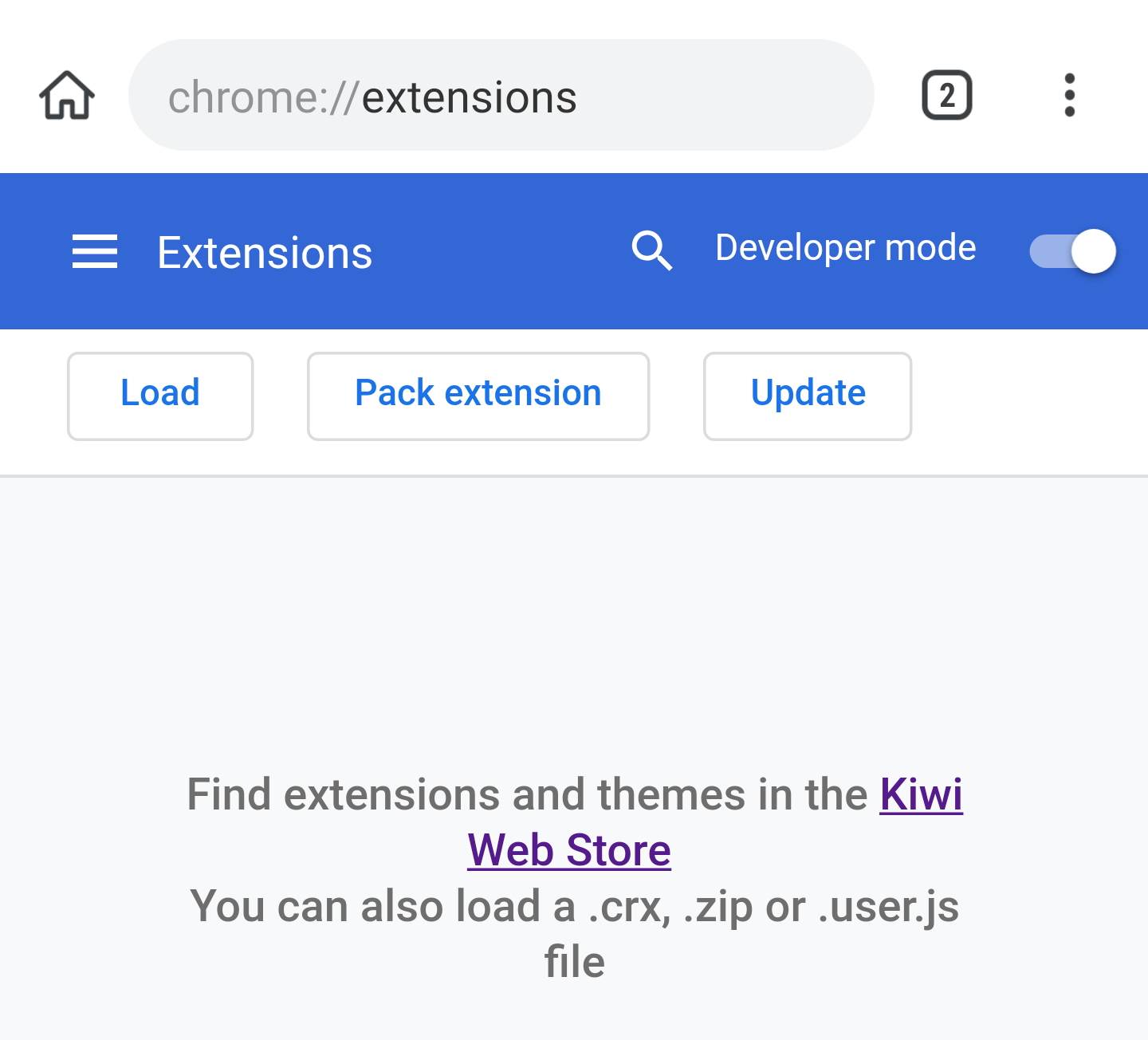 As for which extensions you should try to use on Kiwi, that’s where the process gets a little tricky. First, every single extension I downloaded and installed initially popped up an error message saying they could’t be installed, which doesn’t appear to be accurate.

More importantly, not all extensions are guaranteed to work on your mobile browser. I found that most of the “new tab” extensions I tried to incorporate completely failed, for example. And I could never get the Save to Pocket extension to do anything, only ever pulling up a blank new tab page for my efforts. 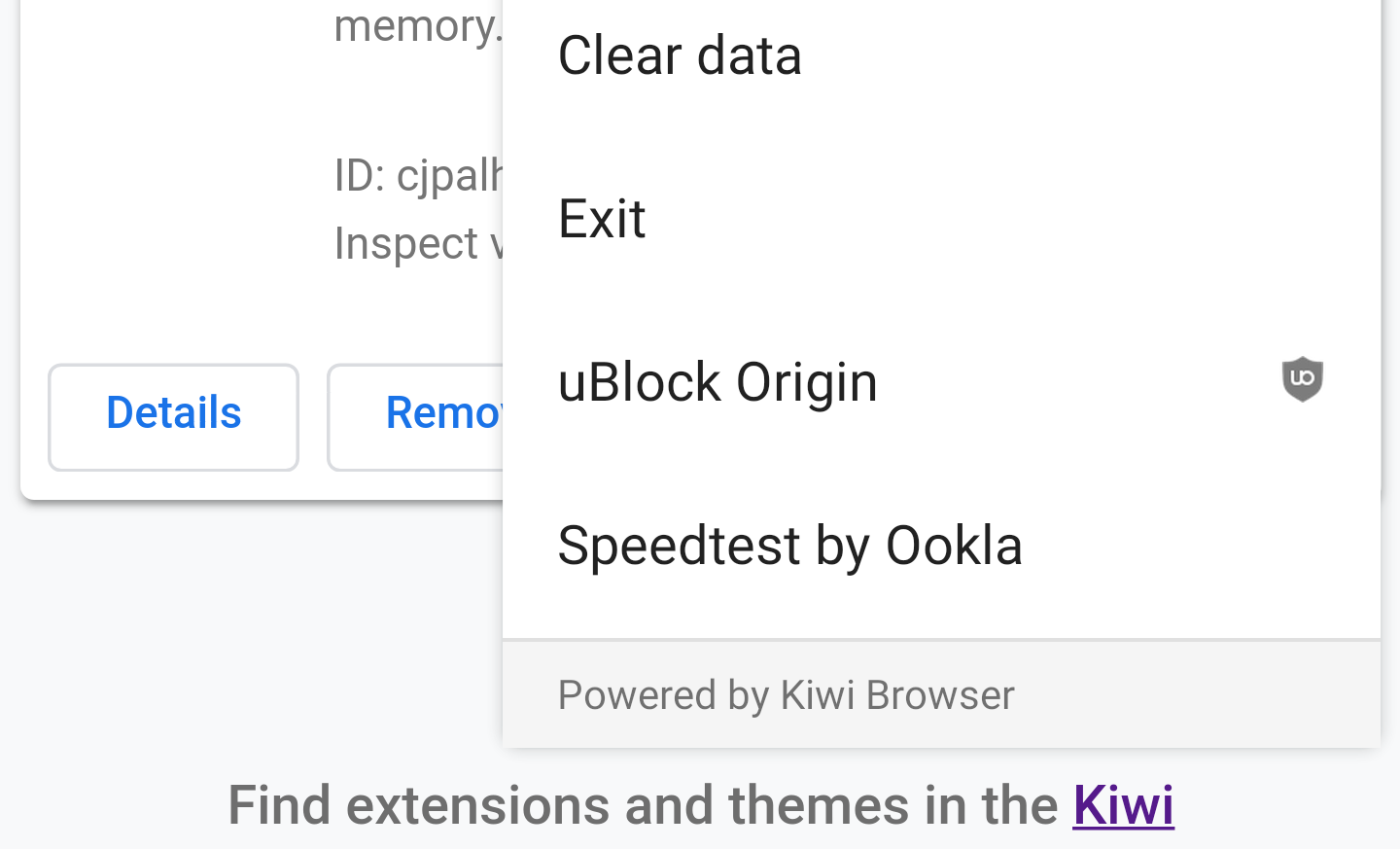 I was pleased to see that Ublock Origin worked perfectly, and that’s around where my experimentation ended—mostly because I was getting tired of dealing with the desktop web site for the Chrome Web Store.

However far you want to go down the rabbit hole of “does it work?” with your mobile chrome extensions is up to you. To find and access extensions you’ve installed, you’ll want to tap on the triple-dot icon in the upper-right corner of Kiwi’s browser and scroll to the very bottom of the menu. You’ll find all your extensions there (the mobile equivalent of icons in a toolbar, I suppose).