5 Tasty Ways You Should Be Using Your Pumpkin Seeds

Carving a pumpkin means being confronted with a mass of stringy pulp and seeds, which can get easily overwhelming, especially when there are kids involved. But before you throw the entire contents of your pumpkin into the trash, you should know that the seeds can easily be used for a number of recipes.

Pumpkin seeds are a nutrient powerhouse, loaded with healthy fats, fibre, protein, along with nutrients like iron, manganese, zinc, and folate. They also happen to be one of the best natural sources for magnesium, with a 28gram serving containing 37% of your recommended daily intake.

How to prep your pumpkin seeds

Before we get into some of the recipes, you should also know that prepping the seeds is not as laborious as you might fear. The hardest part is removing the pulp, which can be made much simpler by adding about ½-¾ cups of salt to your combined seeds. The salt turns the pulp into a gooey mess, which helps it slide right off. Once the seeds have been cleaned, you’ll want to wash them thoroughly and let them dry.

You might also notice that recipes for pumpkin seeds involved roasting, soaking, or sprouting them. This is because pumpkin seeds are high in phytic acid, which can reduce your body’s ability to absorb certain nutrients like calcium, zinc, and iron.

You won’t get pepitas from de-shelling your pumpkin seeds

You should also know that the pepitas you buy at the supermarket and the pumpkin seeds you get from carving a pumpkin are not the same. Most people believe pepitas are simply pumpkin seeds with the shell removed. However, if you try to remove the shells of your pumpkin seeds (which I don’t recommend, since it’s a giant pain in the arse), you won’t find those tasty little green nuggets inside, but a light green, crumbly seed.

Instead, pepitas, which are only found in certain types of pumpkins, develop without a shell. But they’re still pumpkin seeds with all of the nutritional benefits, and can be used in any of these recipes.

Season and roast them 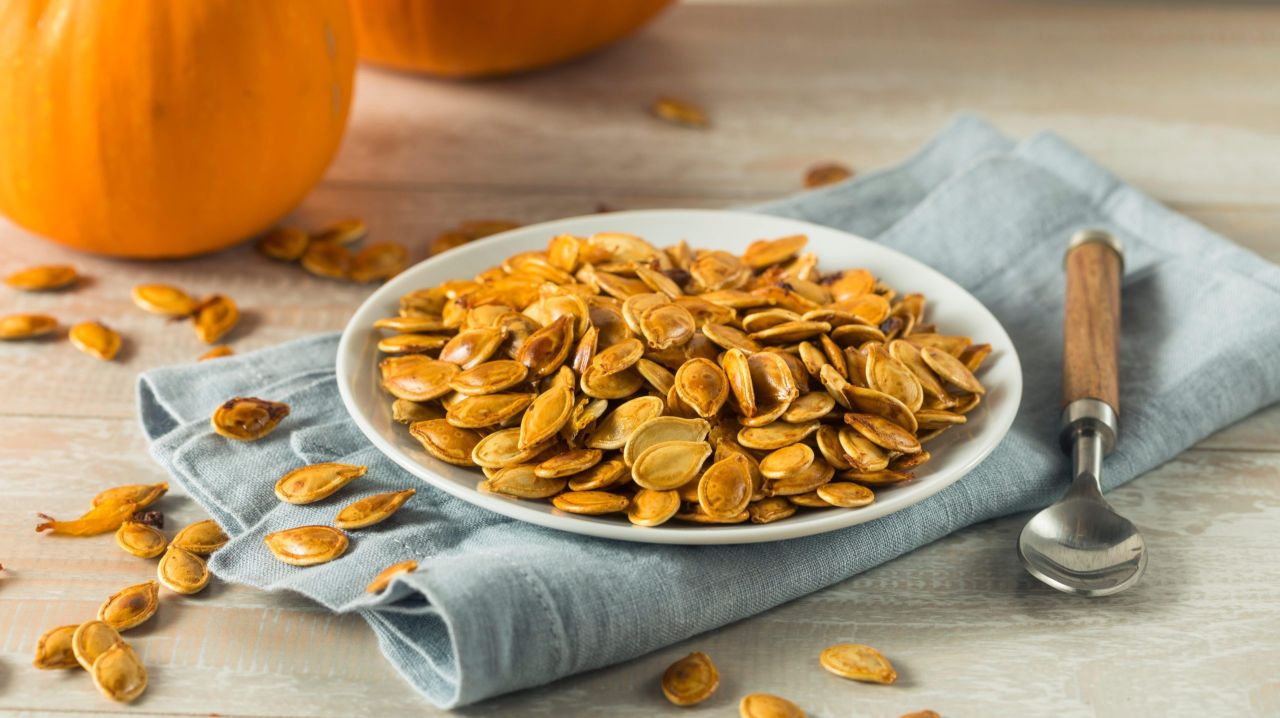 When I was younger, my family and I used to coat pumpkin seeds in a little oil and salt, roast them in the oven, and eat them plain as a snack. This is the classic way to use up your leftover pumpkin seeds. But even though plain roasted pumpkin seeds make for a decent enough snack, adding in some seasoning is a way to elevate your seeds into something really special.

When it comes to seasoning your pumpkin seeds, the only limit is your imagination, as there are an infinite number of flavours, both sweet and savoury, that you can add. I especially liked this recipe for maple pumpkin spice seeds, which was sweet and just a little salty, that comes courtesy of Christine Pittman, founder of COOKtheSTORY and The Cookful. Pittman also has a recipe for pesto and parmesan pumpkin seeds that is especially tasty, along with a sweet and salty pumpkin seed recipe that uses brown sugar and steak seasoning.

Pittman’s recipes for roasted pumpkin seeds recommend cooking them in a little oil on the stovetop first before putting them in the oven. As she noted in an email to Lifehacker, putting the pumpkin seeds in a frying pan first makes them a little toastier, giving them the perfect texture and crunch.

However, if you want to skip that step, you can put the seeds on a large baking sheet, drizzle them with a little bit of oil, then add in your seasonings, after which you’ll roast them at 190ᵒC. “Personally, however, I find the frying pan method browns them just a bit nicer,” Pittman said.

Add them to your salad 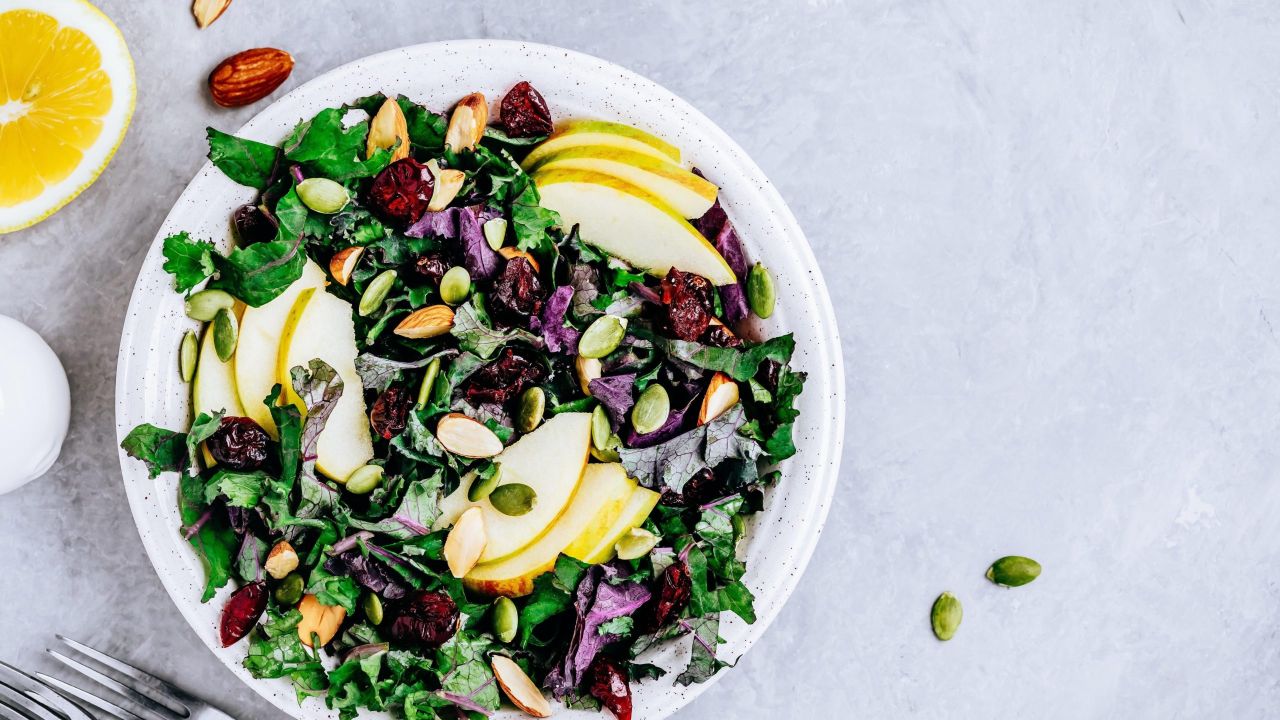 Roasted pumpkin seeds make for a tasty, crouton-like addition to your salad, one that provides a satisfying crunch. Depending on the salad ingredients you have on hand, you can go with plain pumpkin seeds, or you can use seasoned.

Given how many different flavour combinations that go well with toasted pumpkin seeds, there’s really no limit to what kind of salad you can throw together, whether it’s a southwest kale salad, a spinach, avocado and pumpkin seed salad, or a beet salad with feta and pumpkin seeds.

If you don’t have all the ingredients on hand for a particular salad, then it’s also a good idea to throw together whatever you do have, whether it’s a bagged salad or a mixture of ingredients along with the pumpkin seeds. And when it comes to salad, the lettuce is strictly optional. Sometimes you just want a salad with more heft.

Use them as a garnish 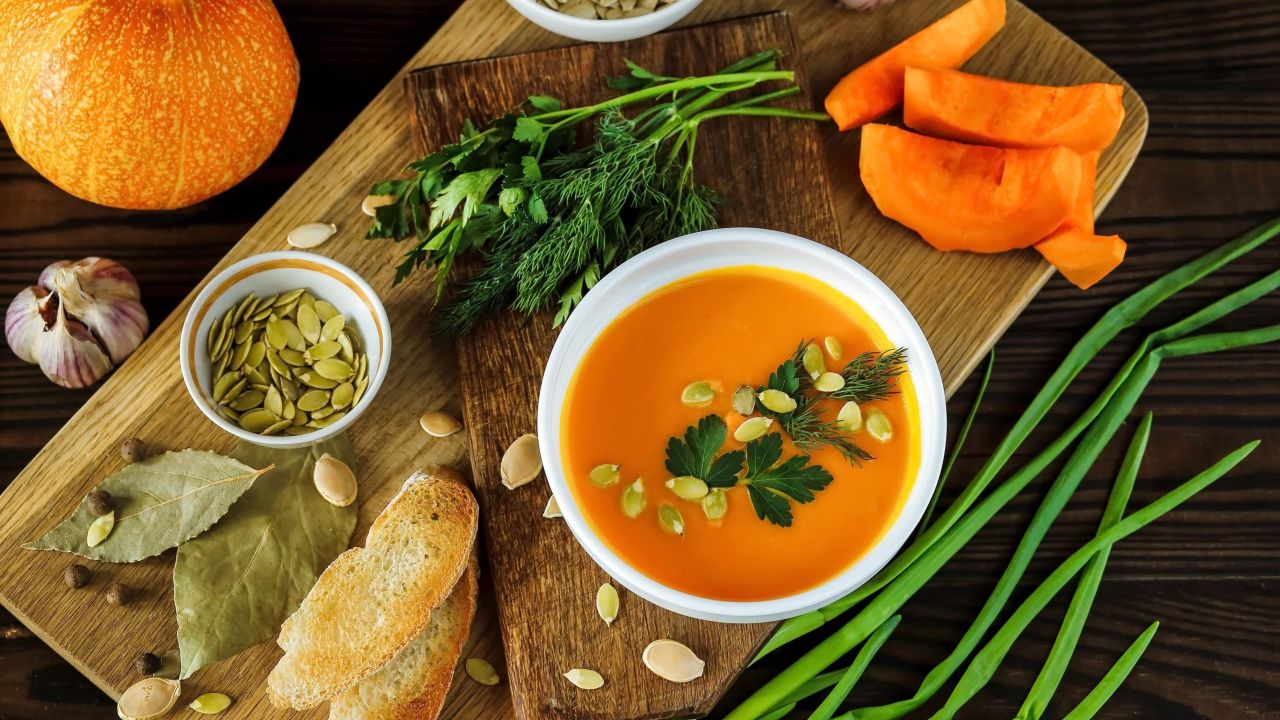 Toasted pumpkin seeds can be used as a garnish, one that you can sprinkle on top of a number of dishes as an extra texture element. This could include adding it on top of pasta, risotto, tacos, or a fish or meat entrée. Be sure to toast the seeds beforehand, and if needed, you can also add some complimentary seasoning. 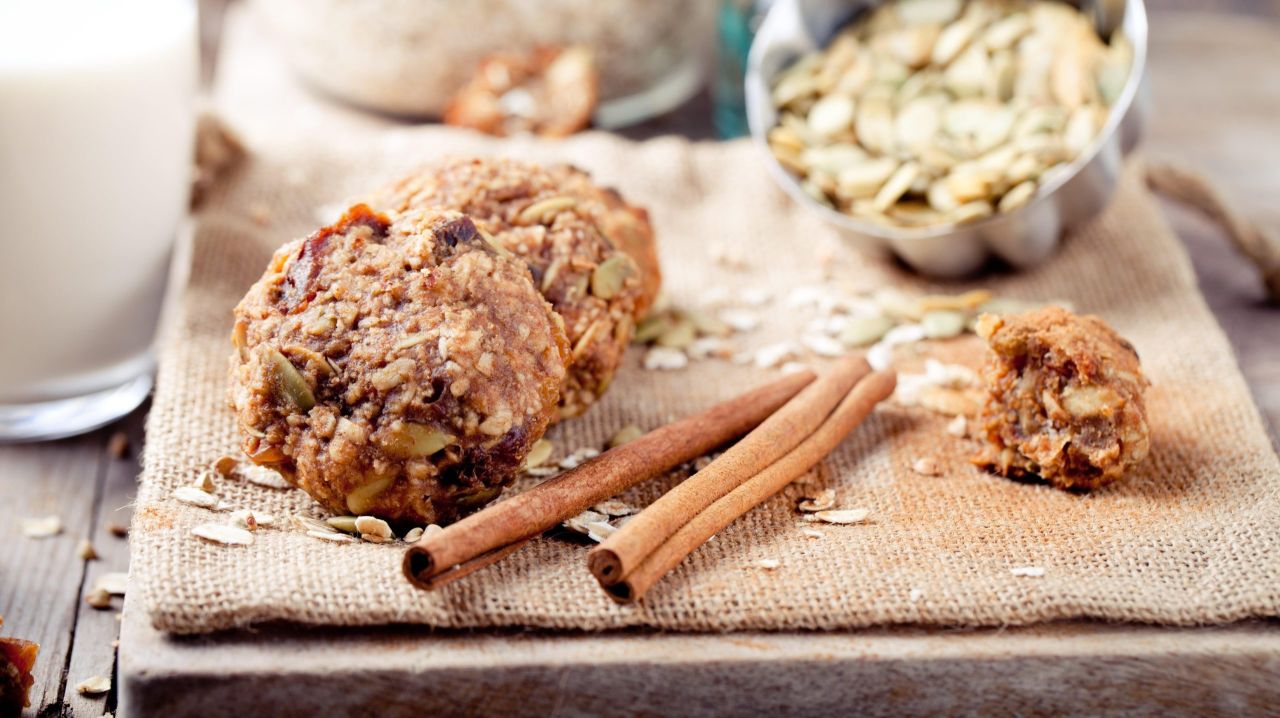 If you’re planning to make cookies or bread anytime soon, your pumpkin seeds will make a great addition. You could stir them into your batter, sprinkle them on top, or both. In terms of flavour combinations, you can add them to your pumpkin bread, oatmeal cookies, whole-grain breads, and anywhere else you feel they’d make a good addition.

When you do add in pumpkin seeds to your cookies or quick breads, you’ll be baking them in the oven, so a few things to note. For recipes that bake longer, like a quick bread or yeast bread, since the bake time is long, you won’t need to roast the pumpkin seeds beforehand. Instead, just make sure they’re dry. For recipes that don’t bake quite as long, like cookies, you’ll want to toast them a little first. You can either roast them in the oven, or toast them in a little oil on the stovetop.

Use them to make milk 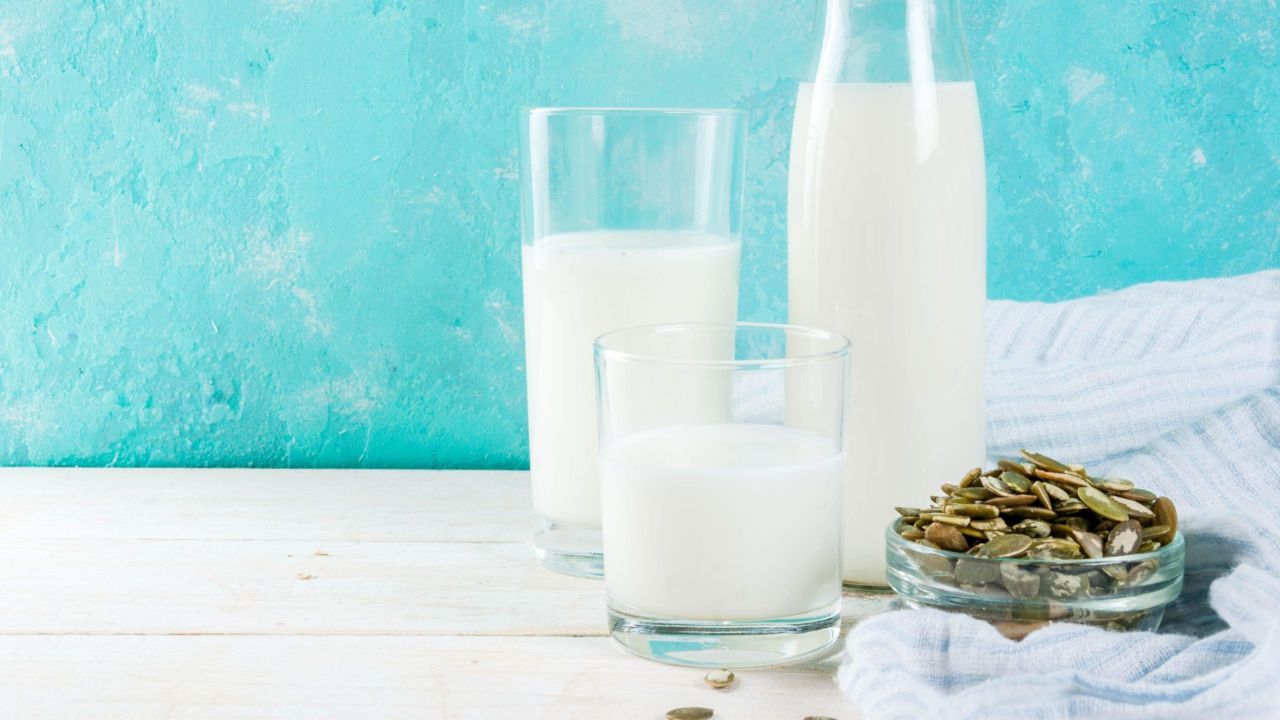 Pumpkin seeds can be used to make an alternative milk — one that is creamy, delicious, and has all of the original taste of pumpkin seeds.

To make your own pumpkin seed milk, soak one cup of seeds in water overnight. Then drain the water off, and put your seeds in blender with four cups of water. Blend until smooth, after which you’ll strain out the solids using either a nut bag or a cheesecloth draped over a sieve.

The milk will keep in your fridge for up to a week. The milk will separate, but that’s normal. Just give a little stir before using.