Open365 Is An Open Source Alternative to Microsoft Office 365

Windows/Mac/Linux/Android: One of Microsoft's Office 365 program chief advantages over open source alternatives is the ability to sync documents via the cloud so you can edit them everywhere. Open365 has stepped up to finally match this feature set. 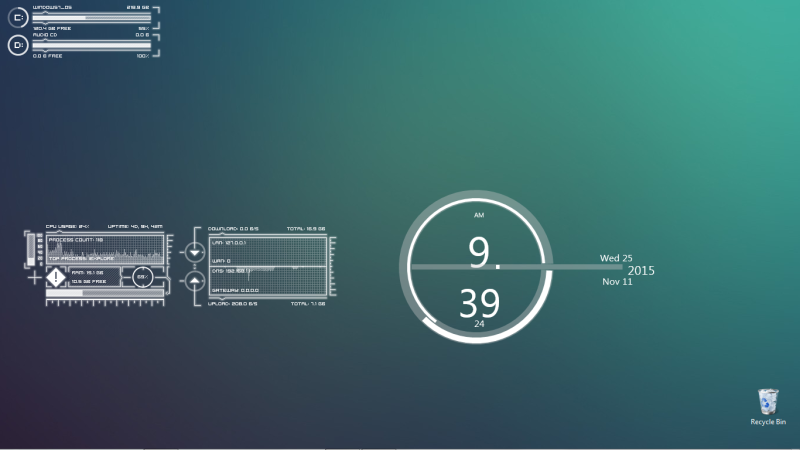 Flickr user d.chasenelson's desktop is simple, only has a few widgets, and a simple gradient wallpaper that's not at all distracting. It's ideal for a second screen when you're working in the first, or just as a quick monitor view you can minimise other things to check out. Here's how to set it up.

iPhone: Public speaking is always a bit terrifying, but one of the best ways to get over that is to prepare as much as possible. Ummo is an app that helps you prepare by analysing everything you say. 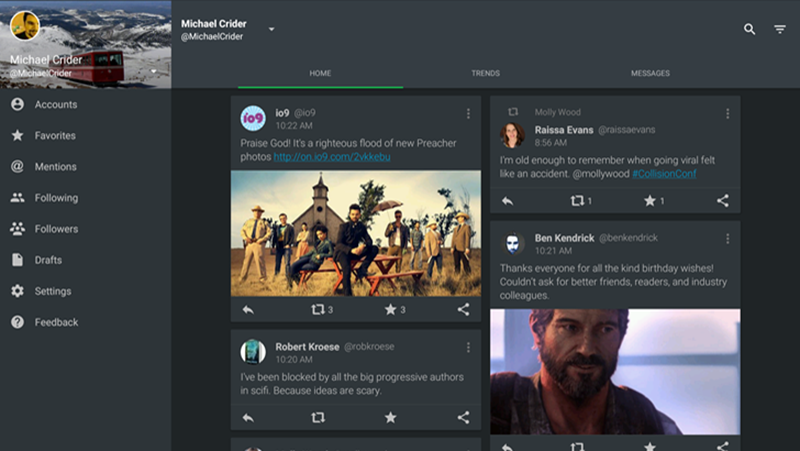 Android: Twitter clients are often pretty similar, but they suffer from a major downfall. Twitter's dumb token limit. After popular client Fenix was pulled from the Play Store, Finch has stepped up as a new alternative in the meantime. 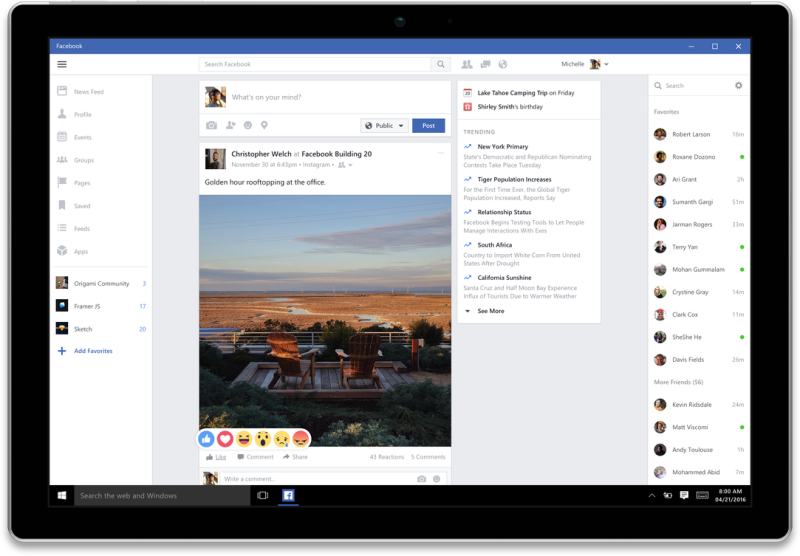 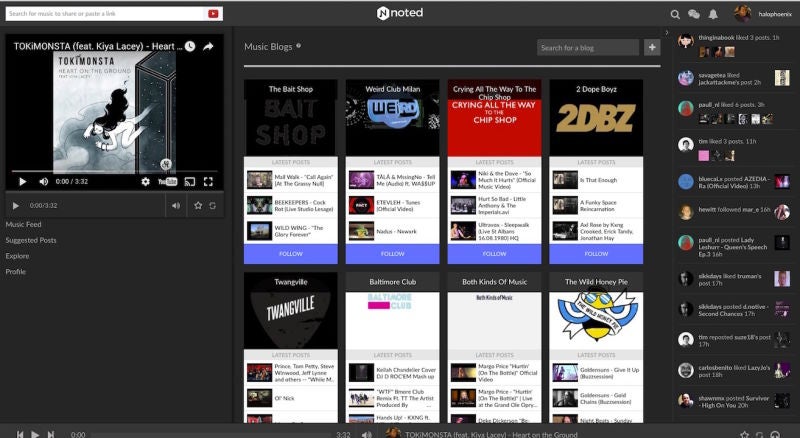 Web/Android/iOS: Noted.fm (formerly called Nusiki), is already a great way to find new music, but now you can follow tons of music blogs, from popular to niche, to discover even more. One click and you can enjoy hot tracks from Pitchfork, Fuzzy Logic, and more — all tailored to the music you like.

Cursor Lock Keeps Your Cursor On One Monitor While Gaming 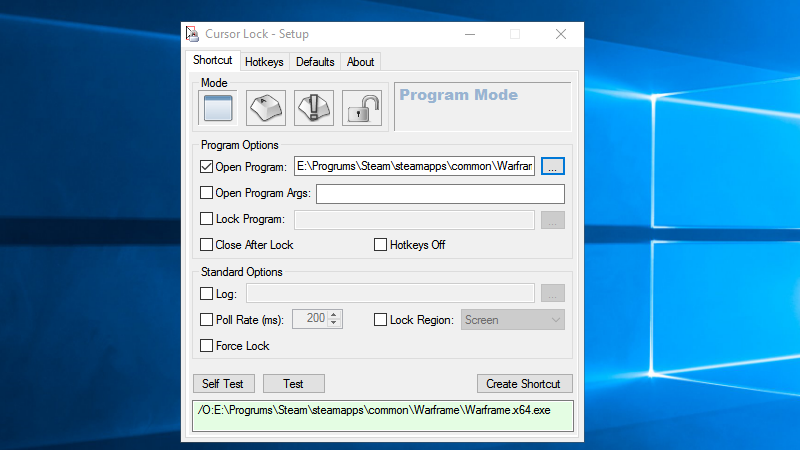 Windows: If you have a dual-monitor setup, you've probably noticed when cursor drift takes you out of the game. Cursor Lock prevents this by keeping your mouse input locked to one monitor. 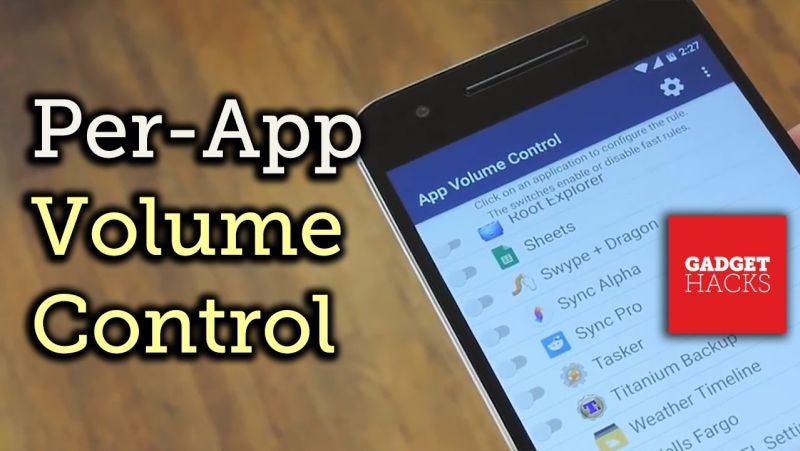 Android: Google has improved Android's handling of volume controls, but it's still a hassle to change volumes every time you change apps. App Volume Control lets you change volumes based on which app you're in. 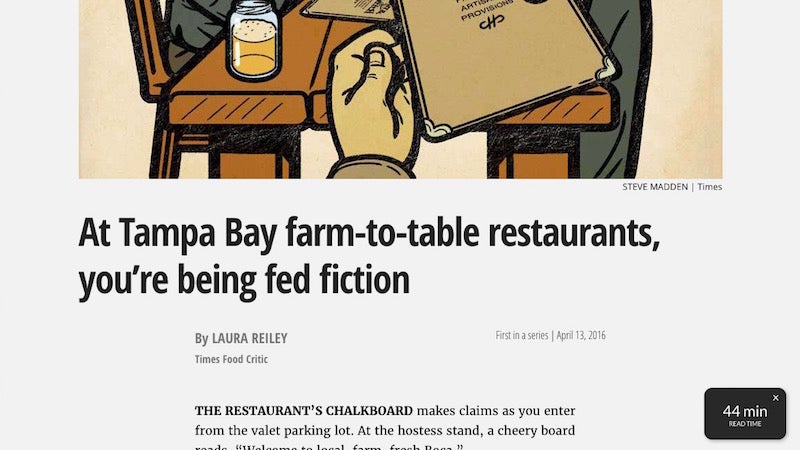 Chrome: Sometimes, gauging whether or not you want to read an article is just about how much time you have at a given moment. Readism is a simple little extension that adds average read times to articles so you can make that choice quickly. 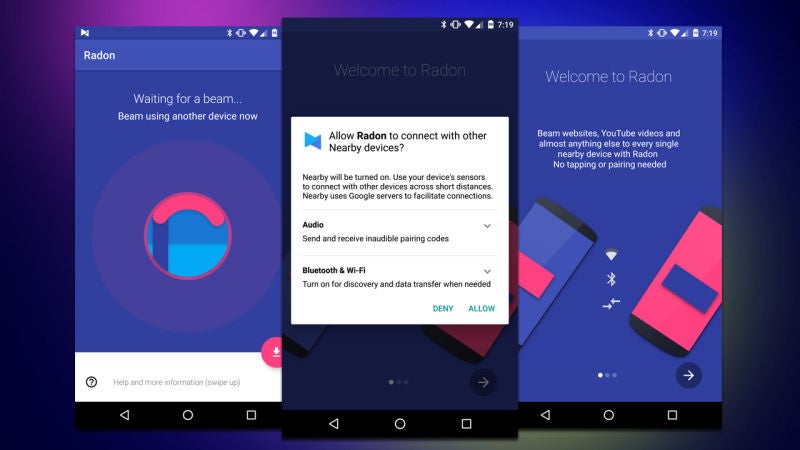 Android: We've seen apps that allow you to share links with sounds before. Radon puts a new twist on it by using sound waves that the human ear can't hear.