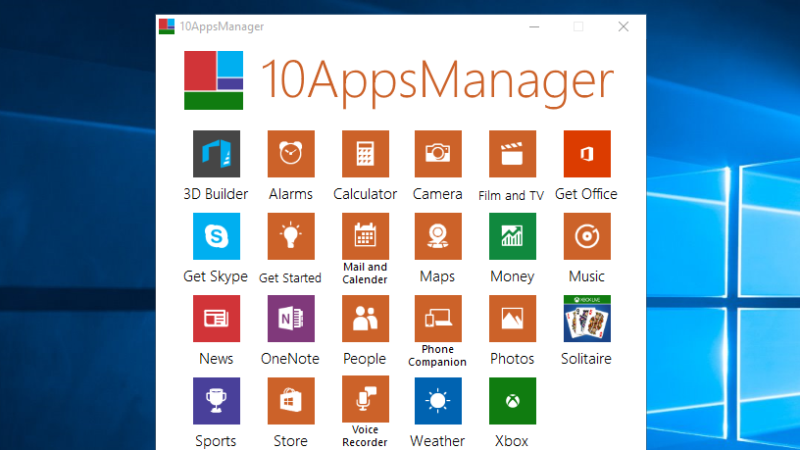 Windows 10: Microsoft's new version of Windows comes with a ton of built-in apps, including some you might not need. 10AppsManager helps you get rid of them or, if you change your mind later, get them back. 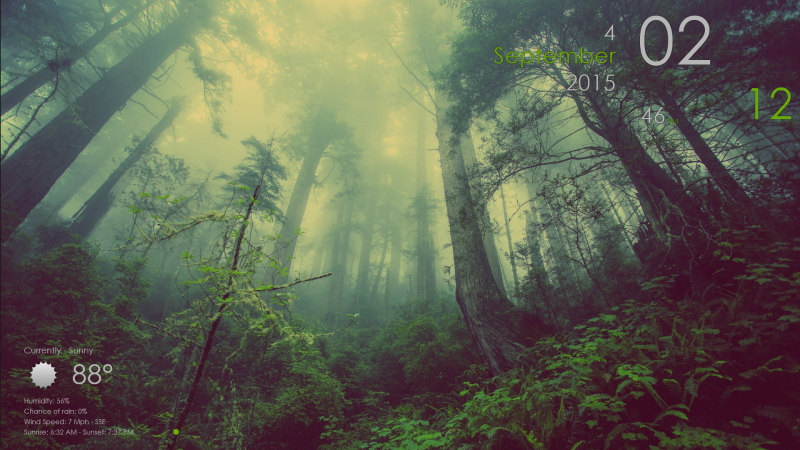 Mackenzie's desktop is a beautiful wooded respite that lowers your stress levels just by looking at it — which makes it perfect for a work desktop, or a second screen. Here's how to set it up.

Write! Is a Distraction-Free Text Editor with Just the Right Features 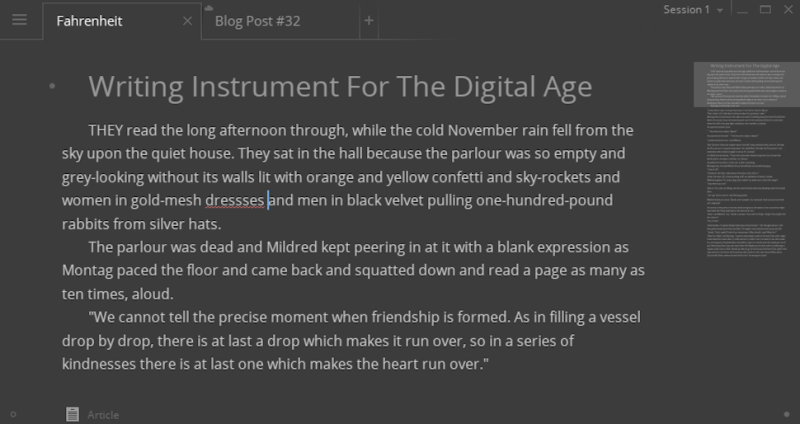 Windows: Finding a good text editor can be tough. Some lack basic features, like spell checking, and others are so heavy they may as well be word processors. Write! is a new application, currently in beta, that rides the sweet spot and delivers the features you'd actually find useful without the cruft (or system bloat) you don't want.

Todoist for Desktop and Web Gets a Design Overhaul, New Themes, and Quick Add 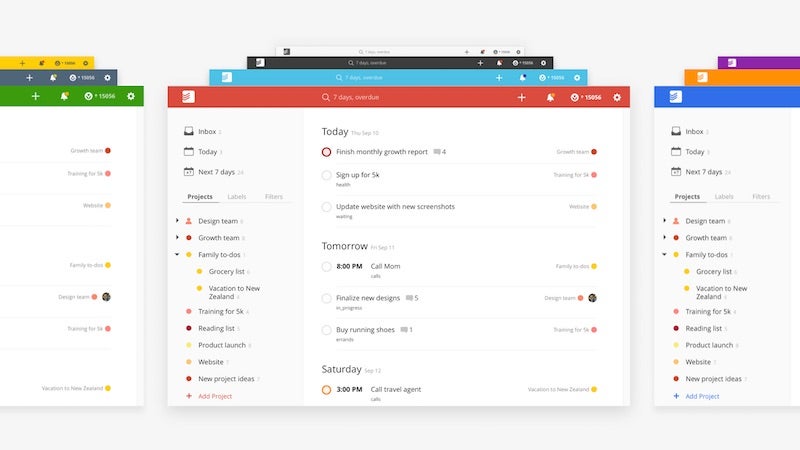 Windows/Mac/Web: Todoist is one of the better to-do managers out there, and today it gets a few improvements that make it a little easier to use. 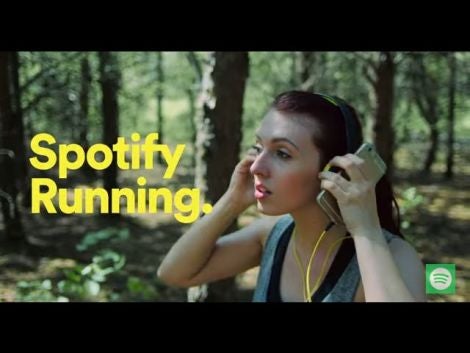 Android/iOS: A couple of months ago, Spotify launched Spotify Running, a section inside the Spotify app that creates running playlists based on your tempo. Now the feature's on Android as well. 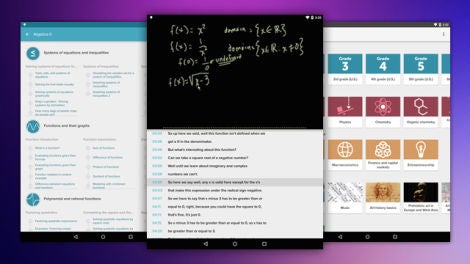 Android: Khan Academy is a great resource for learning a variety of topics. Now, the free online education resource has come to Android, in an opt-in beta.

Stand for Mac Reminds You to Get Out of Your Chair 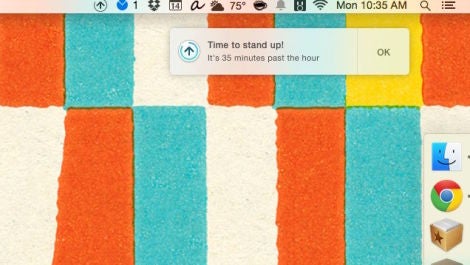 Mac: Sitting all day is incredibly bad for you, but just knowing that little fact doesn't mean we all remember to stand up and move around enough. Stand is a simple app that will remind you to get up out of you chair. 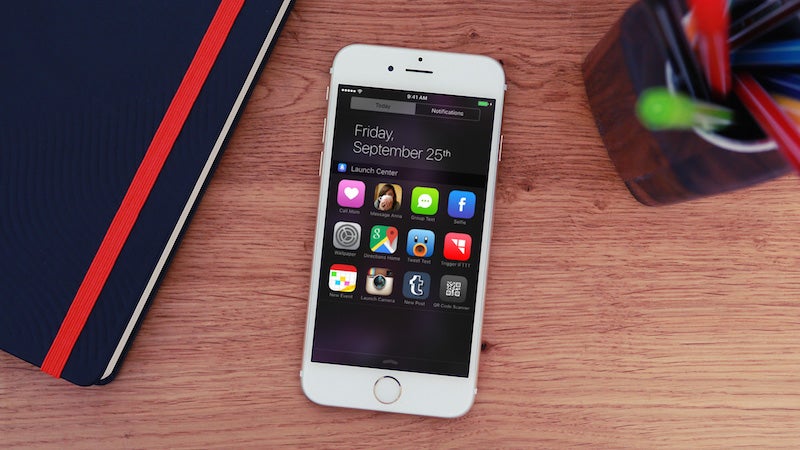 iPhone: Launch Center Pro has long been one of the best launchers and automation tools on iOS. Today it gets a little better with the inclusion of a Today Widget where you can launch apps (and actions) right from the Notification Center.

BES Limits How Much CPU Power Windows Processes Can Use 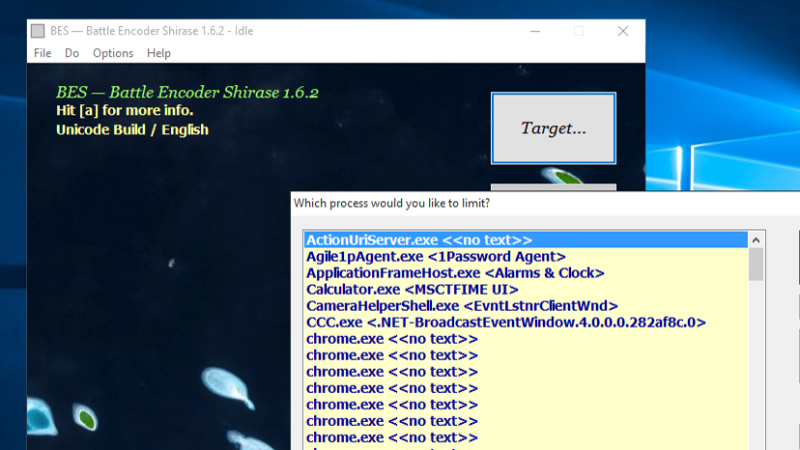 Windows: Runaway processes can be a major drag on your system. If you want to keep a resource-hungry app running, without letting it run roughshod over your machine, BES can help you limit how much CPU power an app uses. 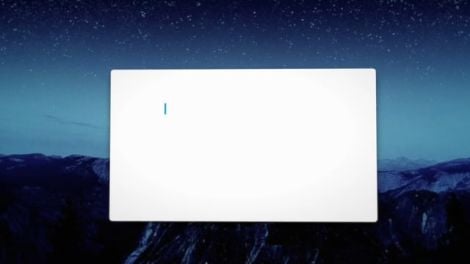 Mac/Android/iOS: iA Writer, one of the best distraction-free writing apps for Mac, iOS, and Android, was updated with a number of new features.