Ask LH: What Should And Shouldn’t I Microwave?

ask lifehackercookingfoodkitchenregularssafety
To sign up for our daily newsletter covering the latest news, hacks and reviews, head HERE. For a running feed of all our stories, follow us on Twitter HERE. Or you can bookmark the Lifehacker Australia homepage to visit whenever you need a fix.

Dear Lifehacker, I heard it’s dangerous to microwave food in plastic containers or plastic wrap because of scary food-contaminating chemicals. Is that true? What other things are safe or unsafe to use in the microwave? Signed, Nervous Nuking

The microwave is a powerful appliance, and with that power comes great potential for harm — things like sparks or explosions and, yes, possible toxins leaching into your foods. But your microwave most likely won’t kill you. Just heed these do’s, don’ts and other recommendations for safe microwave cooking.

More often than not, you’re going to need to put your foods and drinks in something to microwave them. Here are the materials that work best as containers and the ones to avoid. 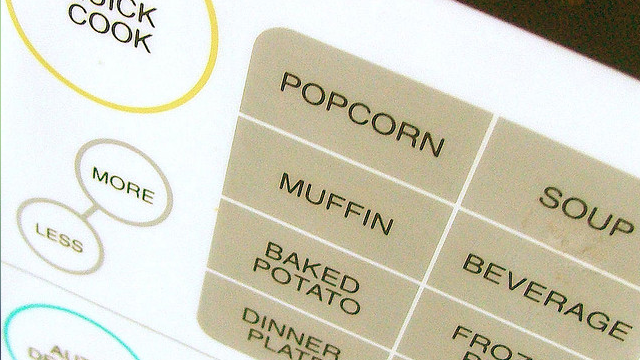