Anyway, here’s the truth about some of the more common misconceptions, from whether there is such a thing as too much, and how it can affect both your health and your romantic relationships.

Myth: Everybody does it/nobody else does it 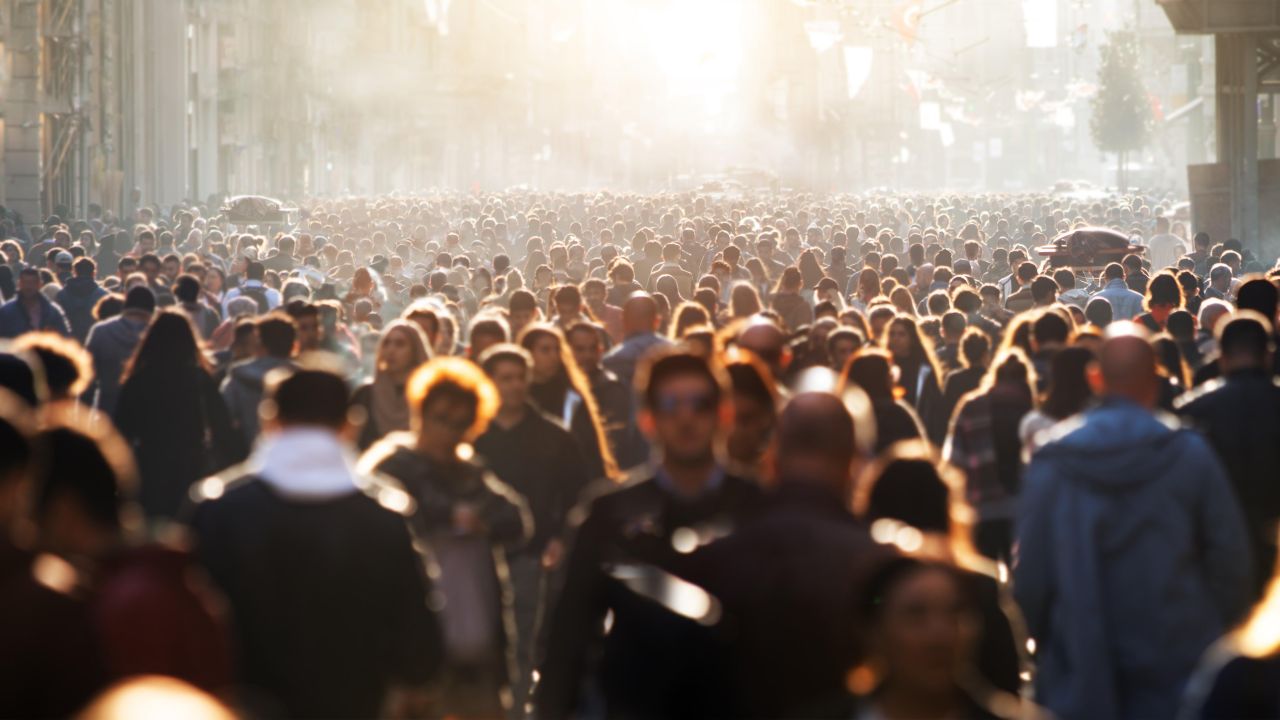 When you’re younger, you might think you’re the only person who has figured out how to make yourself feel good this way; and once you realise you’re not alone, you might think that literally everybody is doing it. 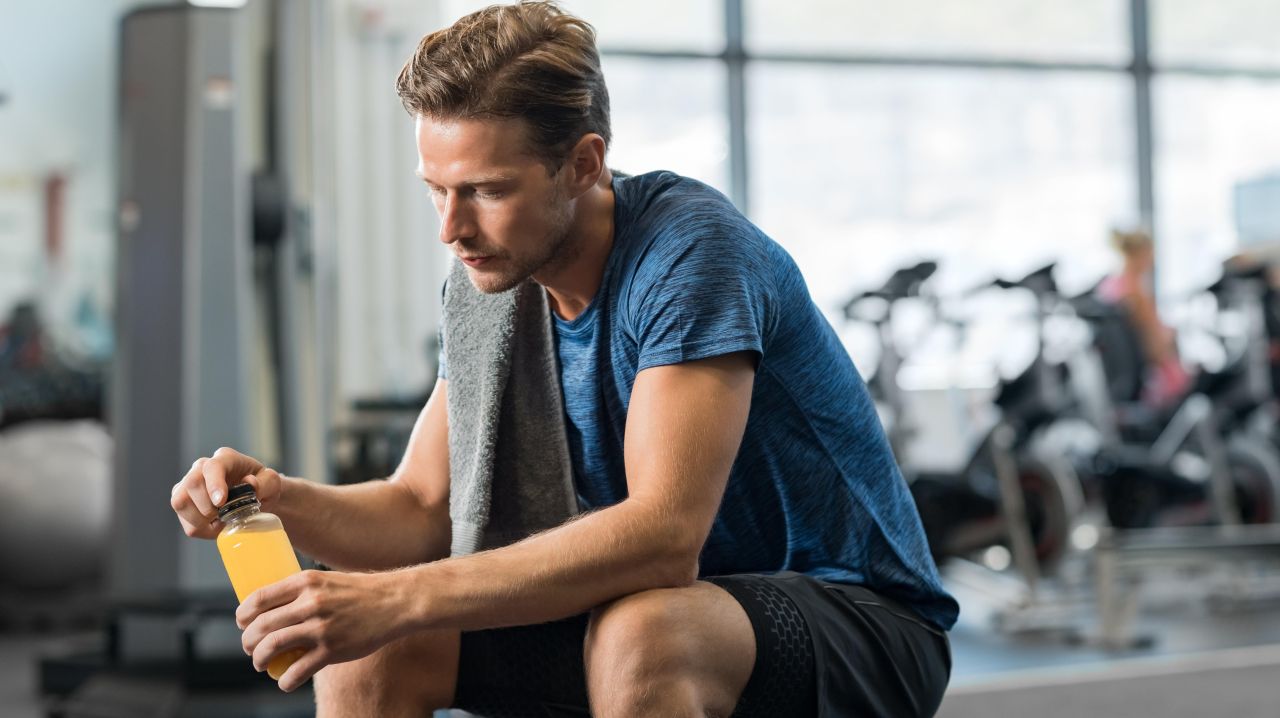 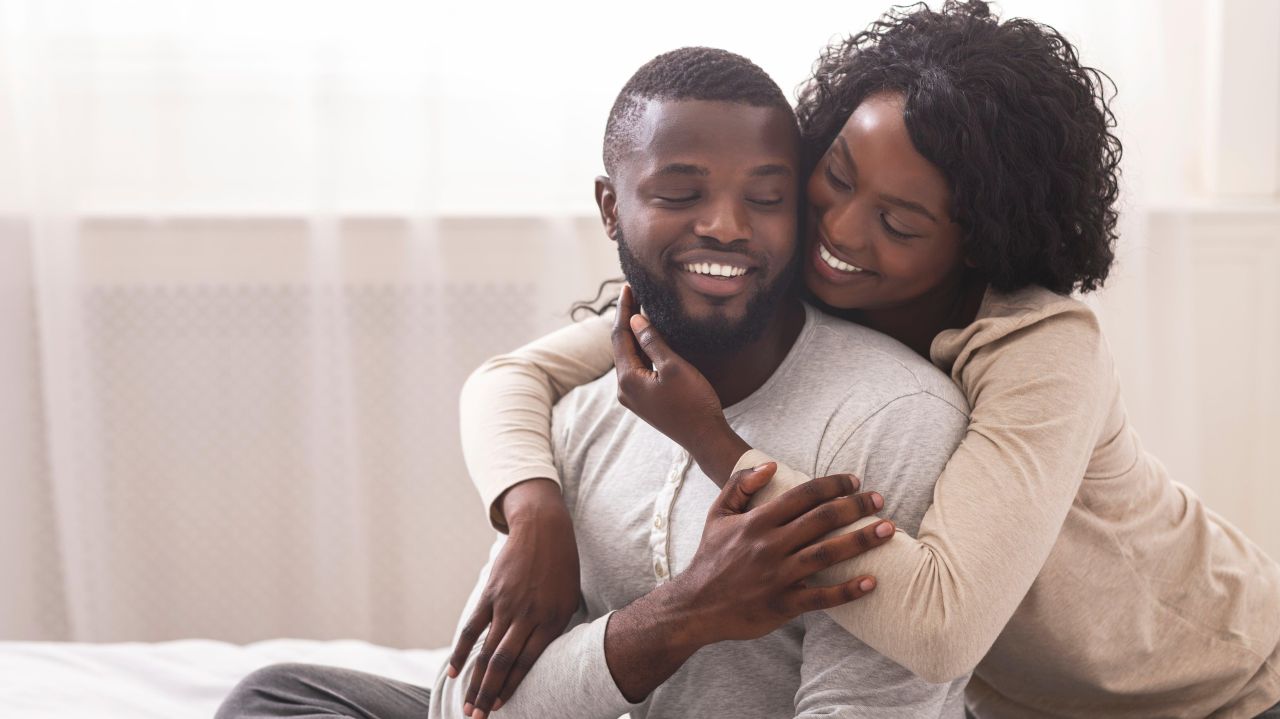 There is a rumoured condition known as “death grip syndrome” that proposes that too much force on the penis can lead to numbness, which could then interfere with your ability to enjoy other sexual acts. But it’s never been verified to actually exist, and if it does, it’s an extreme — not a thing that will inevitably happen under normal conditions. (There is also no counterpart relating to the vagina or clitoris.) 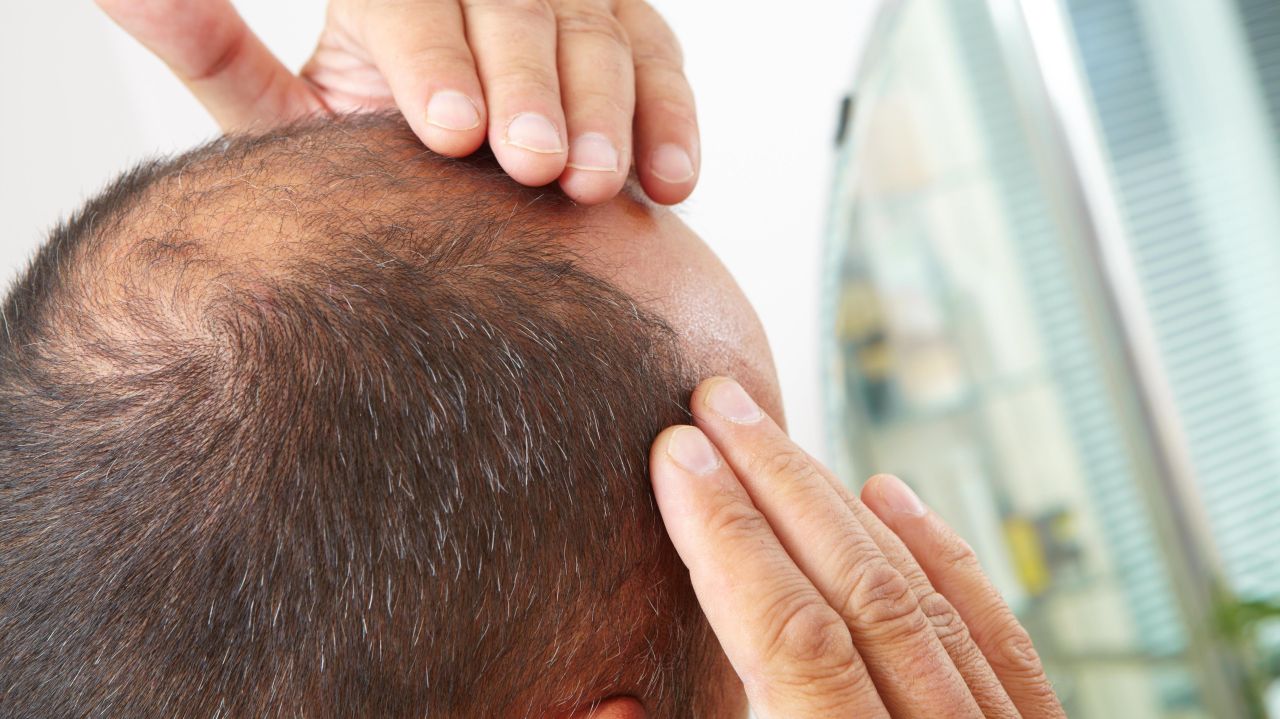 Sexual activity (of any kind) does seem to affect testosterone levels in people of all genders, but the relationship is complicated. 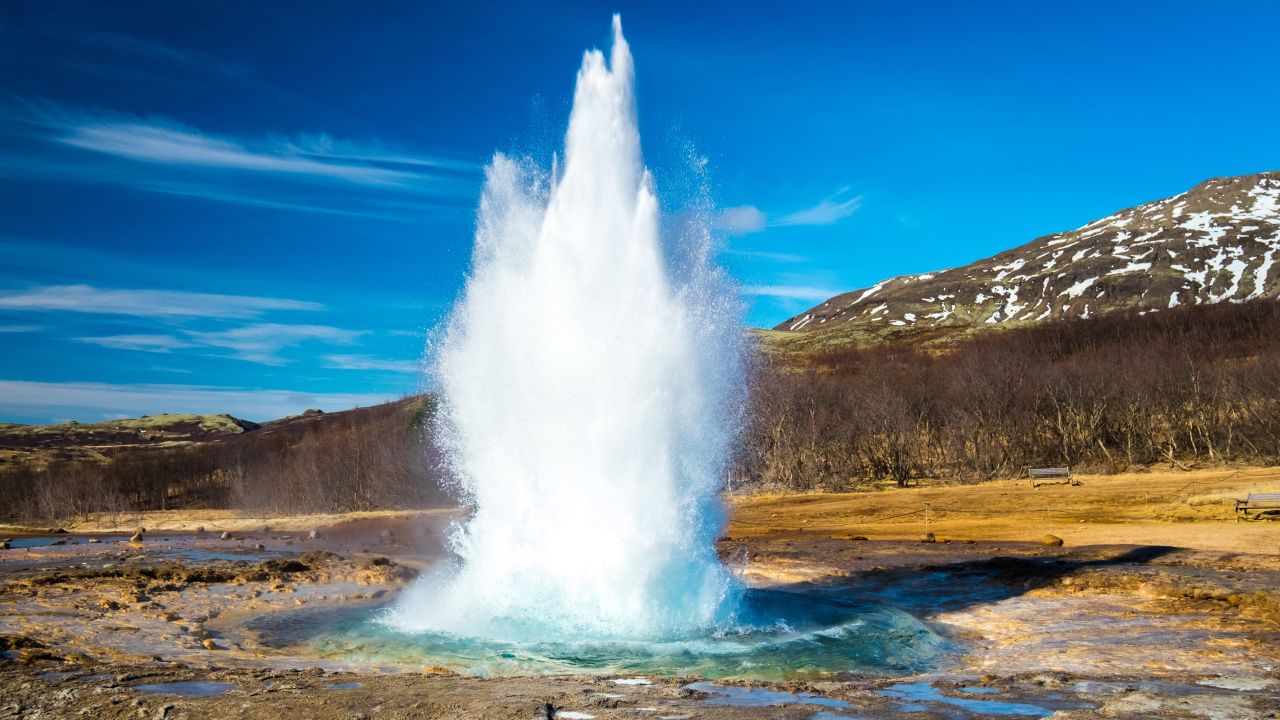 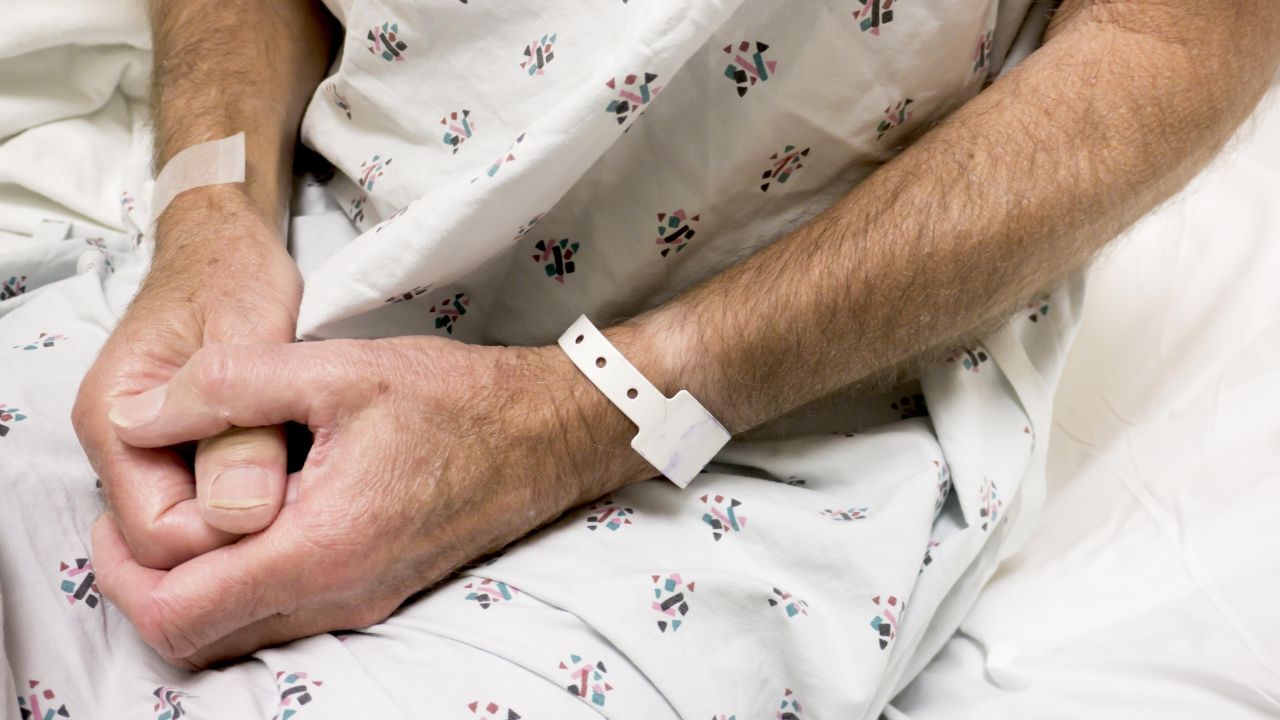 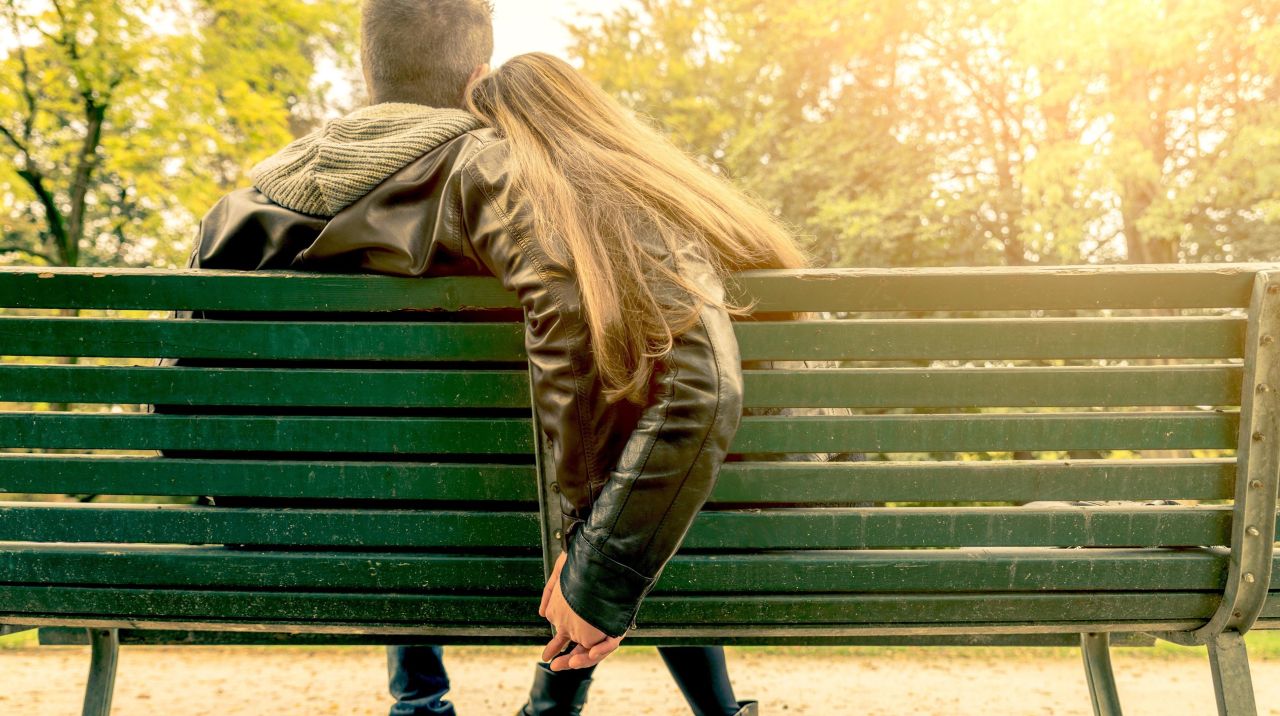