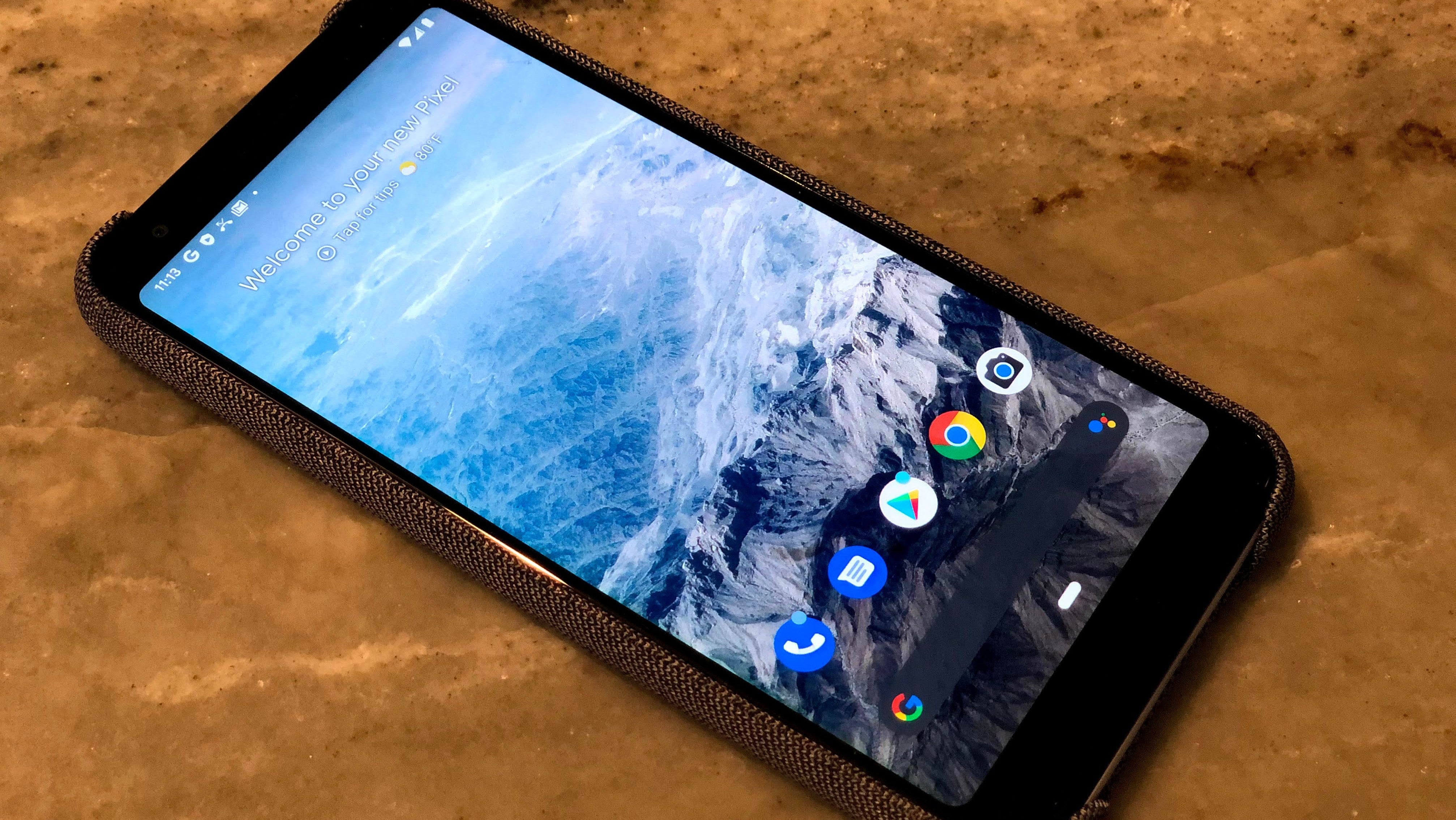 Because I just wrote a story about how to install the potentially buggier Developer Preview of Android 11, it’s only fitting that Google, today, launched the Android 11 public beta. And installing this latest beta onto your Pixel smartphone—and only Pixels, via official means—couldn’t be any easier.

If you want to check out Android 11 before everyone else, which includes chat bubbles for every app, a more advanced Do Not Disturb mode, and a fun new “permission reset” feature that locks down apps you haven’t used in a while, you should (eventually) be able to visit this site to enroll your device in the Android 11 beta right now.

Enrolling your device is the simplest way to install the beta on your Android. It’ll be as easy to switch your OS as installing a regular ol’ system update.

If you’re already in the Android 11 developer preview… 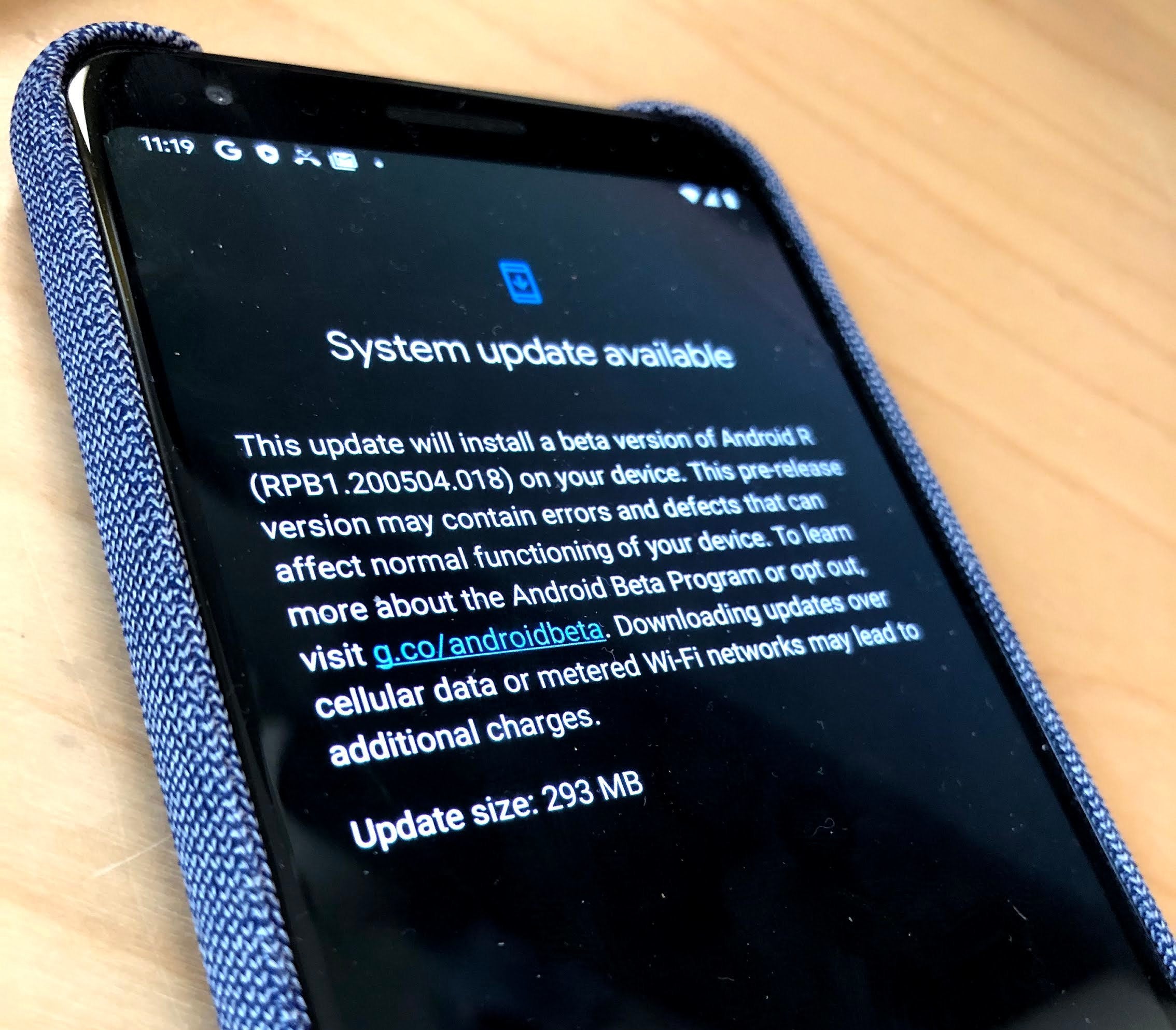 Those who already took my advice and installed the Developer Preview Beta 4 on their Pixels should now be able to update to Android 11 Beta 1 via a regular system update. If you don’t have that option, keep checking; rollouts are rollouts, after all.

If you’re not having any luck with either method, there’s always the manual-ish way. You should now be able to use the Android Flash Tool to install Build “6576679″ on your device (from the “asop-master-with-phones” branch). Make sure you’re visiting flash.android.com, rather than the links in that post, to see the latest build.

As 9to5Google notes, you could also sideload the Android 11 Beta 1 OTA file onto your device. It’s a bit more complicated of a process for those who aren’t use to dealing with things like a bootloader, but it’s useful to know in case any other techniques for getting the beta on your device don’t pan out. While you read up on how to do it, make sure you start downloading the right OTA file for your Pixel phone, as well as some ADB drivers for your Windows system (or the regular ADB drivers for Windows, if you want, as well as Mac).

Me? I’d stick with the regular ol’ public beta registration first of all, and then the Android Flash Tool if that doesn’t work out. Why deal with Command Prompts when you don’t have to?

If you want to get really fancy and not even bother with installing Android 11 on any device, you could play around with it via the Android Emulator. I’ve tried this approach, and it’s definitely not for all; I found it confusing, but useful for those rare moments when I was a bit more tentative about installing a very early, pre-release operating system on my primary Android device.