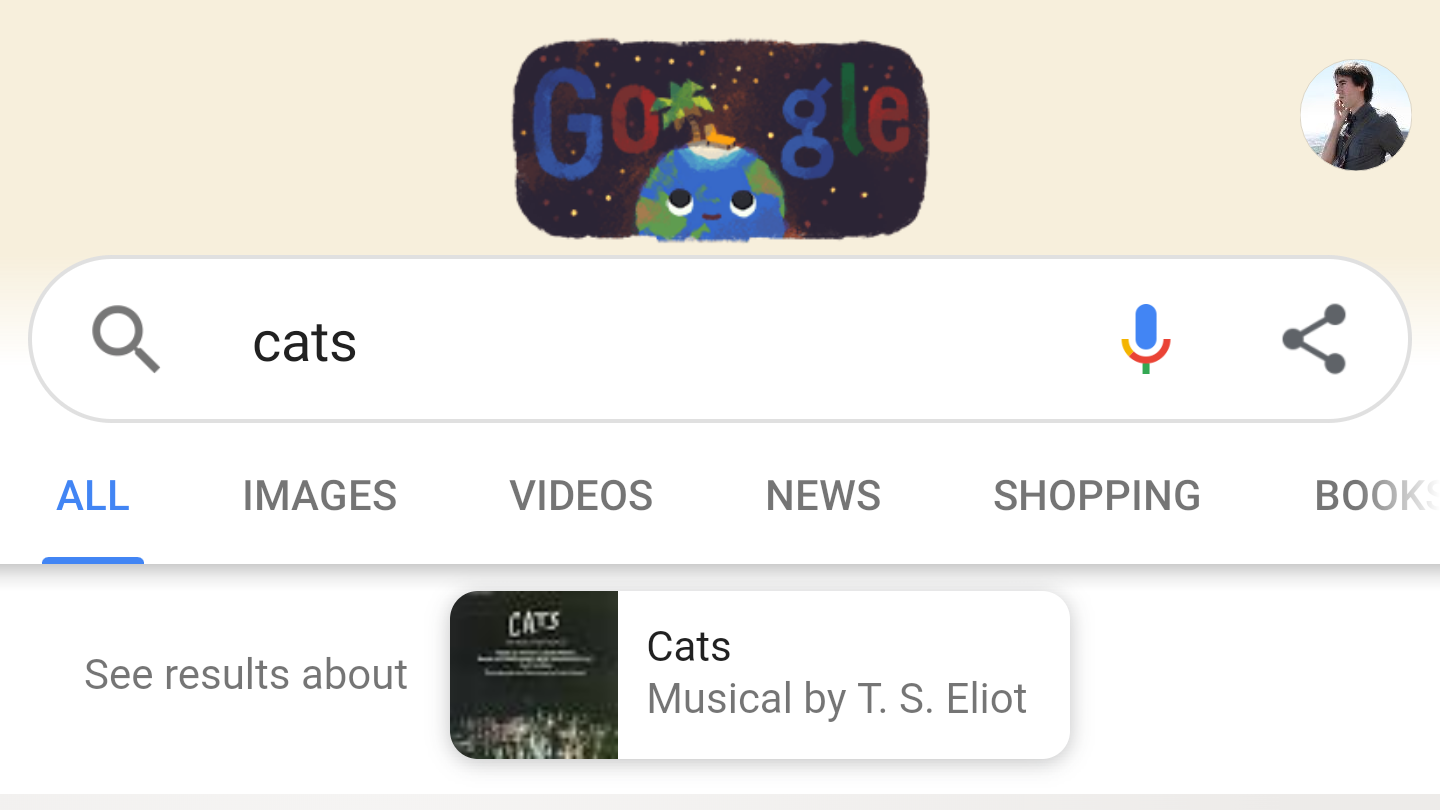 Android: How do you normally share search results from Google with your friends? I confess, I’ve never copied-and-pasted the gigantic URL for the results page to anyone else; I usually just use the deliciously passive-aggressive “lmgtfy.com” to help them out. Maybe I’m a jerk.

However, I now have cause to be less mean, as Google is testing a dedicated Share button for search results within the Android version of the Google app. There’s no promise that this feature will eventually see public release, but I can’t think of why Google wouldn’t want to make it easier for people to share its search results. It’s helpful for Google and helpful for its users.

However, since Google’s only testing the feature, you’ll need to sign up for the Google app beta in order to play around with this (and anything else the company is cooking up). It doesn’t take very long to do at all. 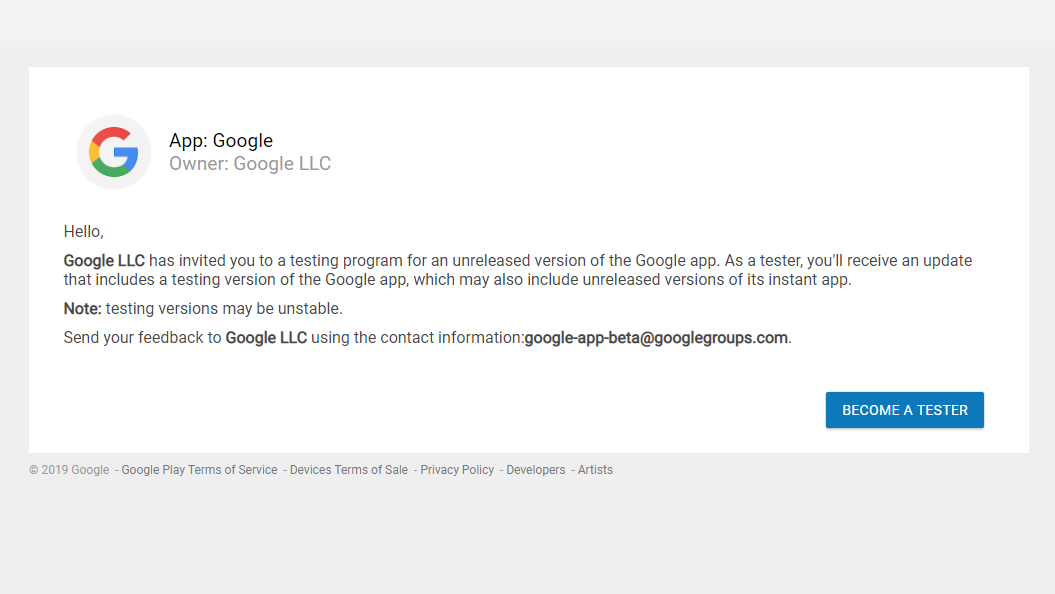 You’ll use the same page to leave the beta-testing program, in case you want to go back to using the boring ol’ version of the app everyone else gets.

How to see all the Android betas you’re enrolled in

To see the list of Android apps you’re beta-testing, pull up the Google Play Store app, tap on the hamburger icon in the upper-left corner, tap on “My apps & games,” and tap on the “Beta” navigational element. 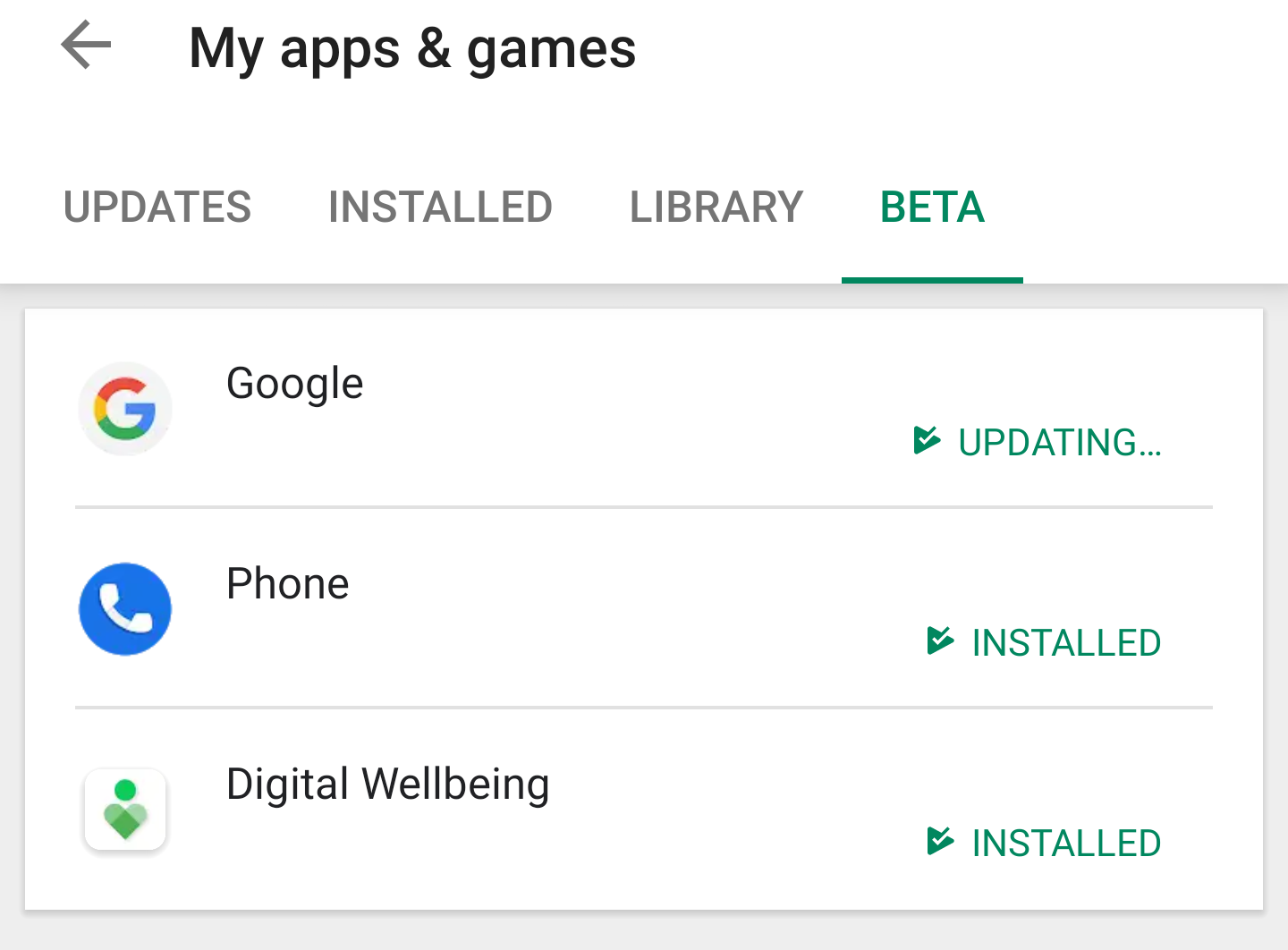 How to beta test any Android app

If you’re ever curious whether an app on the Google Play Store has a beta test you can sign up to try, you should be able to find that right on the app’s Play Store listing. Scroll down past the Developer contact section, and a card should alert you if a beta program is available: 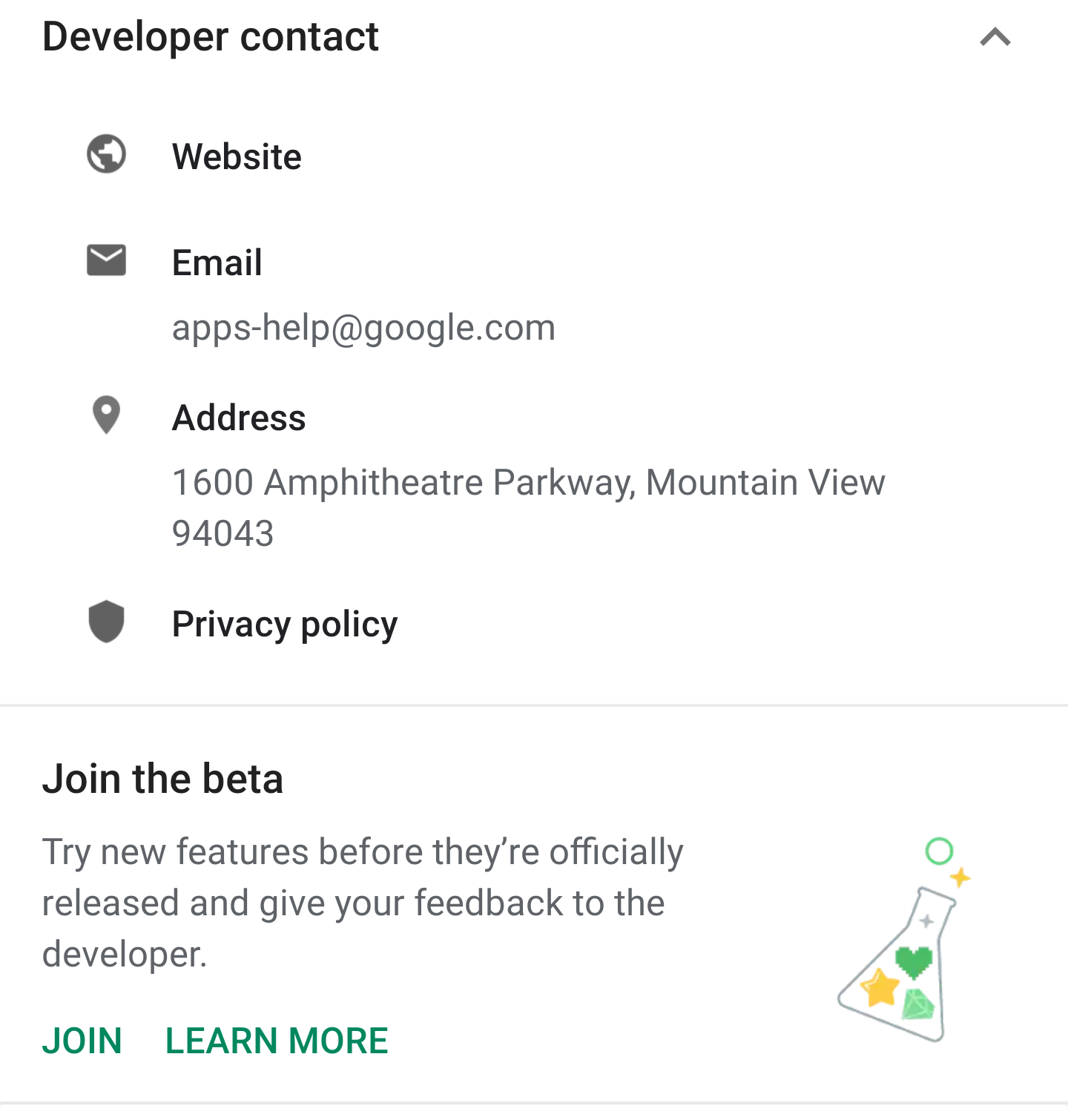