McDonald’s EL Maco Burger And Shaker Fries Are Back! Back! BACK!

Cancel your summer diet, because Macca’s is bringing back two of its most beloved menu items – the Mexican-themed EL Maco Burger and original Shaker Fries! In addition, it’s also serving up Mozzarella Sticks served with a side of El Maco salsa. Here are the details.

It’s been a long bloody wait for El Maco fans. The famous burger – which comprises beef, cheese, tomato and lettuce served with sour cream and tangy El Maco sauce – hasn’t been on McDonald’s Australian menu since 2012.

In addition to the El Maco, Macca’s is also resurrecting its El Maco Shaker Fries. (The original and best iteration.) 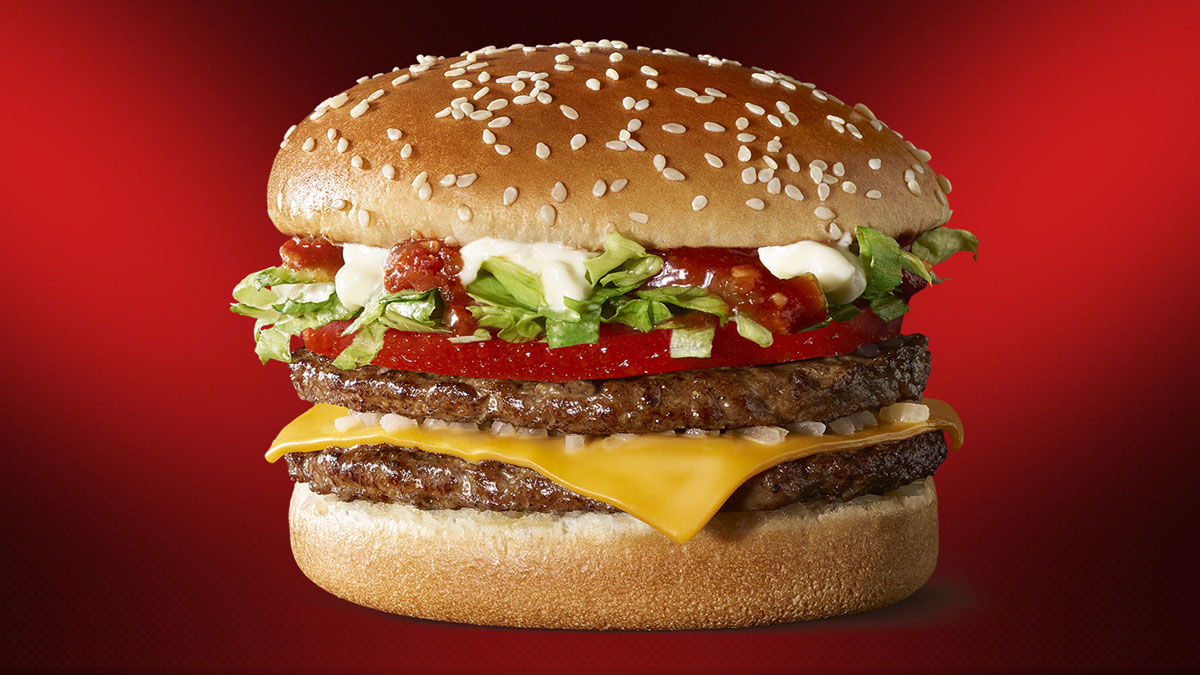 There’s also a new take on the El Maco with jalapeno pieces, a crispy chicken version and the aforementioned Mozzarella Sticks. Here’s the full lineup:

El Maco: Due to popular demand, the El Maco is back-o. Available in chicken or beef, topped with cheese, tomato and lettuce served with sour cream and El Maco sauce.[clear] Crispy Jalapeno El Maco: Much like the name suggests, this is for those who are craving a spicy kick. It’s the El Maco topped with crispy jalapeno pieces.[clear] El Maco Shaker Fries: Picture McDonald’s iconic french fries dusted with Mexican inspired El Maco seasoning.[clear] Mozzarella Sticks: Made with melty mozzarella cheese, breaded with a golden crust served with a side of El Maco sauce.

The El Maco range is available nationwide from today. But don’t dillydally too long – the entire range is set to disappear from Macca’s menu on Sunday 22 December. That gives you a little over three weeks to get your Shaker Fries and El Maco sauce fix.