Get Apple Arcade Two Days Early With The iOS 13 Beta 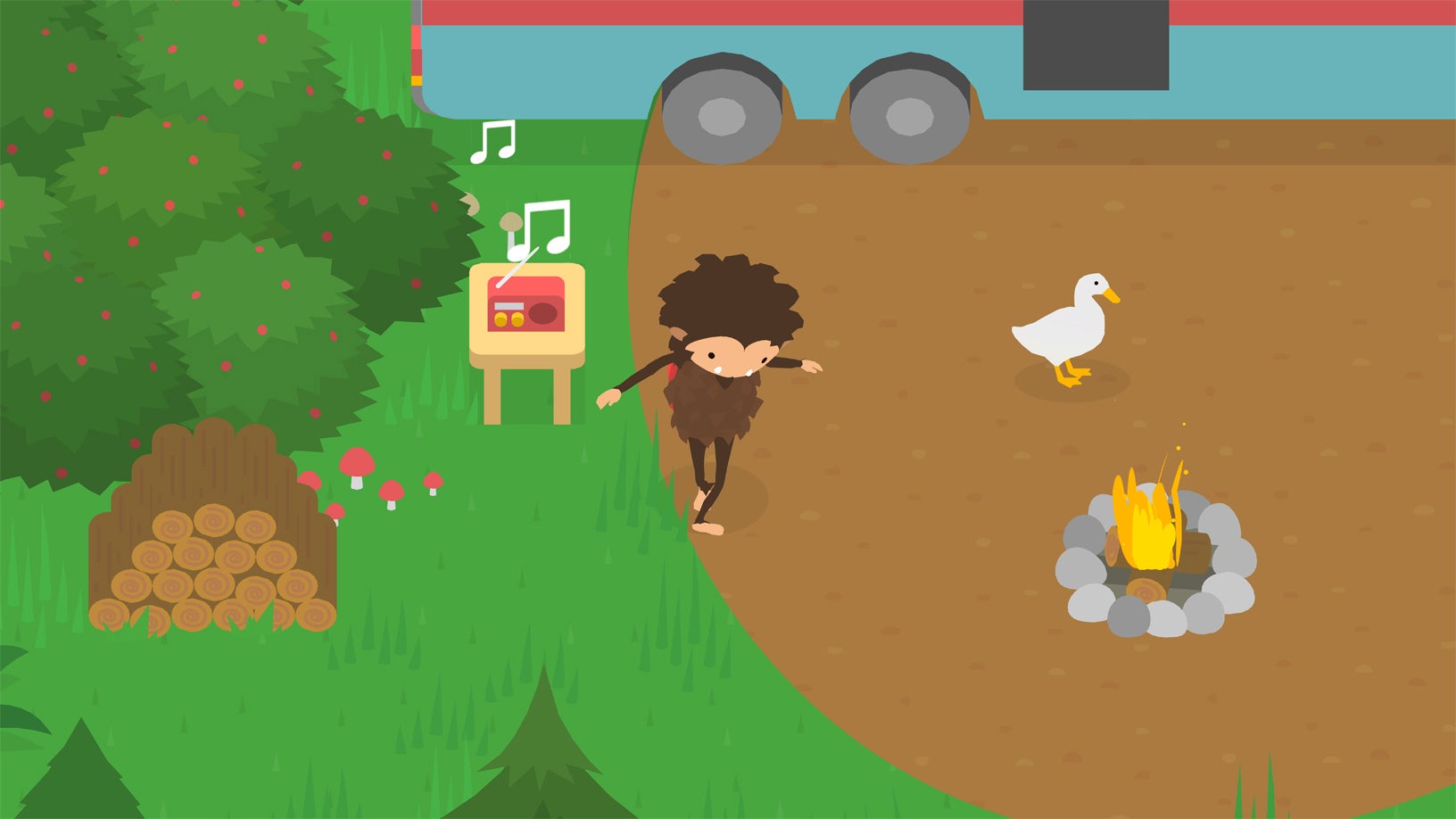 Sneaky Sasquatch is one of Apple Arcade’s launch games. (Screenshot: <a href="https://www.apple.com/newsroom/2019/09/apple-arcade-invites-you-to-play-something-extraordinary/">Apple</a>)
To sign up for our daily newsletter covering the latest news, hacks and reviews, head HERE. For a running feed of all our stories, follow us on Twitter HERE. Or you can bookmark the Lifehacker Australia homepage to visit whenever you need a fix.

Apple’s premium game subscription, Apple Arcade, hits the App Store on Friday, September 20. If you can’t bear to wait, though, I have good news. Apple Arcade hit the iOS 13 beta version App Store on Tuesday, so you can sign up for the service now and start playing a couple days early if you’re so inclined.

If you haven’t signed up for the iOS 13 Beta, go to the Apple Beta Software Program website on your iPhone, sign in with your Apple ID, and follow the instructions. (Don’t worry, we have a slightly more in-depth walkthrough if the process seems daunting.)

Once you’ve installed the beta, simply go to the App Store. There’s a new tab on the guide bar at the bottom of the screen for Arcade. (Look for the joystick logo.) From there, all you have to do is sign up. Note that, even in the beta, signing up for a subscription requires you to have an active credit card attached to your App Store account. From there, peruse the games and download whatever looks good.

Apple has advertised that Arcade will offer users “over 100 games,” but it seems that’s a goal Apple plans to work towards. According to MacRumors, the current library includes 53 games, with more coming to the service every week. There are some interesting looking games from exciting developers on the list, though, so don’t let the number dissuade you.

Apple Arcade costs $7.99 per month, following a one-month trial period. The service will be available on iOS Friday, iPadOS on October 1, and MacOS Catalina when it launches later in October. If you can’t access the beta, there isn’t long to go for the full release! Once it’s up and running all of the games will be playable across all compatible Apple Devices.