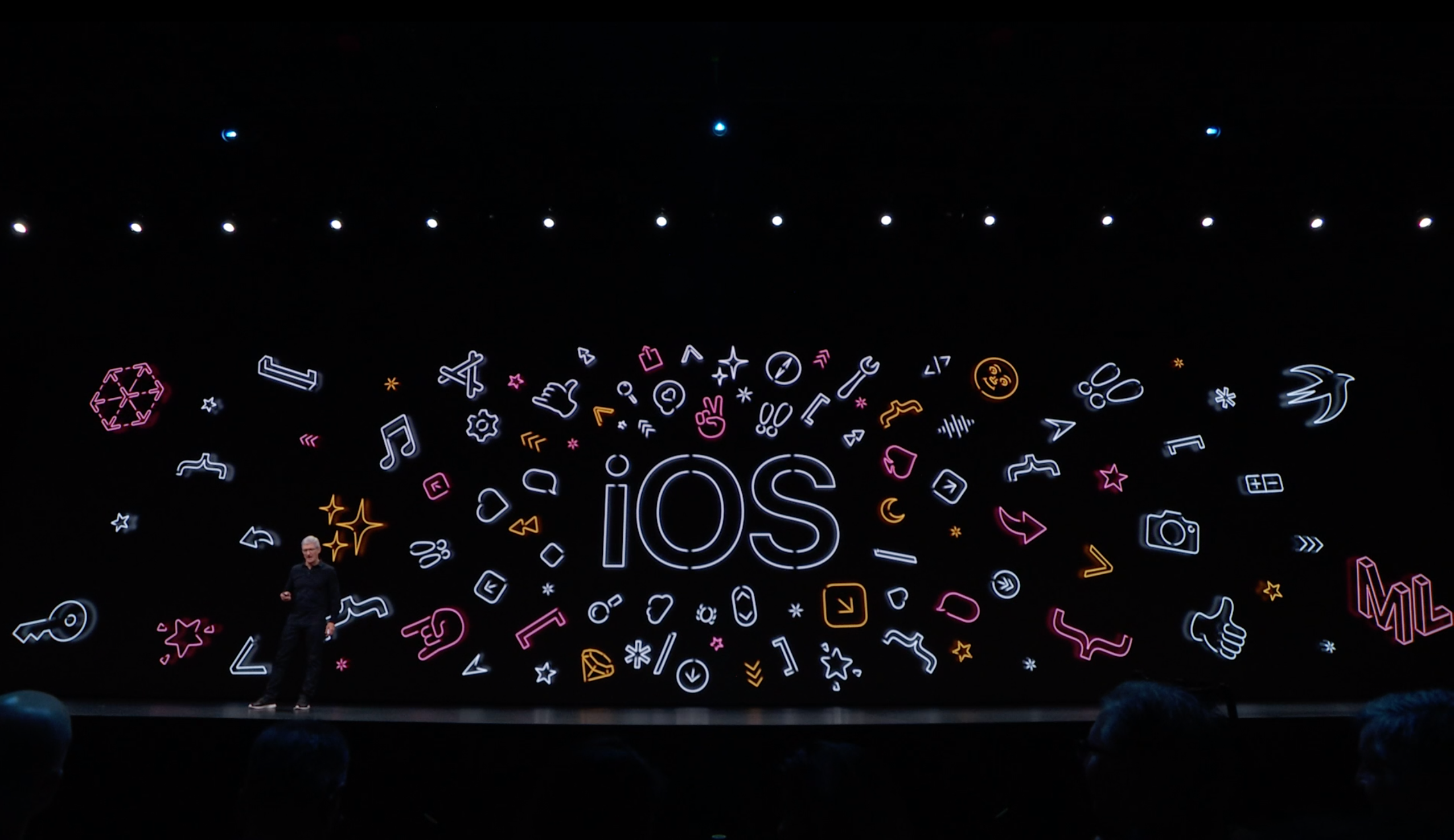 This week, Apple announced that the next version of iOS is on the way, and that they’ll be adding a LOT of interesting new features to the operating system that powers the iPhone. The new version, iOS 13, will include big additions—like the ability to sign in to websites using Face ID — and small ones — like a nice-looking Dark Mode.

If you don’t want to wait several months, you technically don’t have to. As is tradition, Apple has released a beta version of iOS 13 to developers for testing and updating their apps. Here’s the secret: If you’re willing to pay to join Apple’s developer program, you can download iOS 13 today.

Hold on, one second…

As usual, it’s important to remember that developer betas like the current one for iOS 13 are closed for a reason. The software is unstable. It may cause your phone to crash, apps and data may get deleted, calamity may generally ensue. While I can’t say whether iOS 13 is more or less stable than past developer betas, the number of changes in iOS 13 leads me to believe that this is definitely a year to wait, at least until the public beta in July. Apparently, Apple has the same thought…

Special note this year: WAIT TO INSTALL THE BETA. pic.twitter.com/Vv7i44wnN6

With those initial warnings out of the way, if you still want to proceed, you have to join the Apple Developer Program to download iOS 13. You will need the following:

Go to the Developer Program site and click the blue “Enroll” button in the top-right corner. Joining the developer program is free for individuals who are new to development — if you’re reading this, I figure that’s probably you. You will need to sign in to your Apple ID using two-factor authentication (If you don’t have it set up, Apple has some instructions here). You will then need to sign a couple of developer contracts. While they may not be important for you if you just plan to fool around with the app, I suggest you read them all the same. Lastly, joining the program costs $US99 per year, so you’ll need to have your credit card handy. 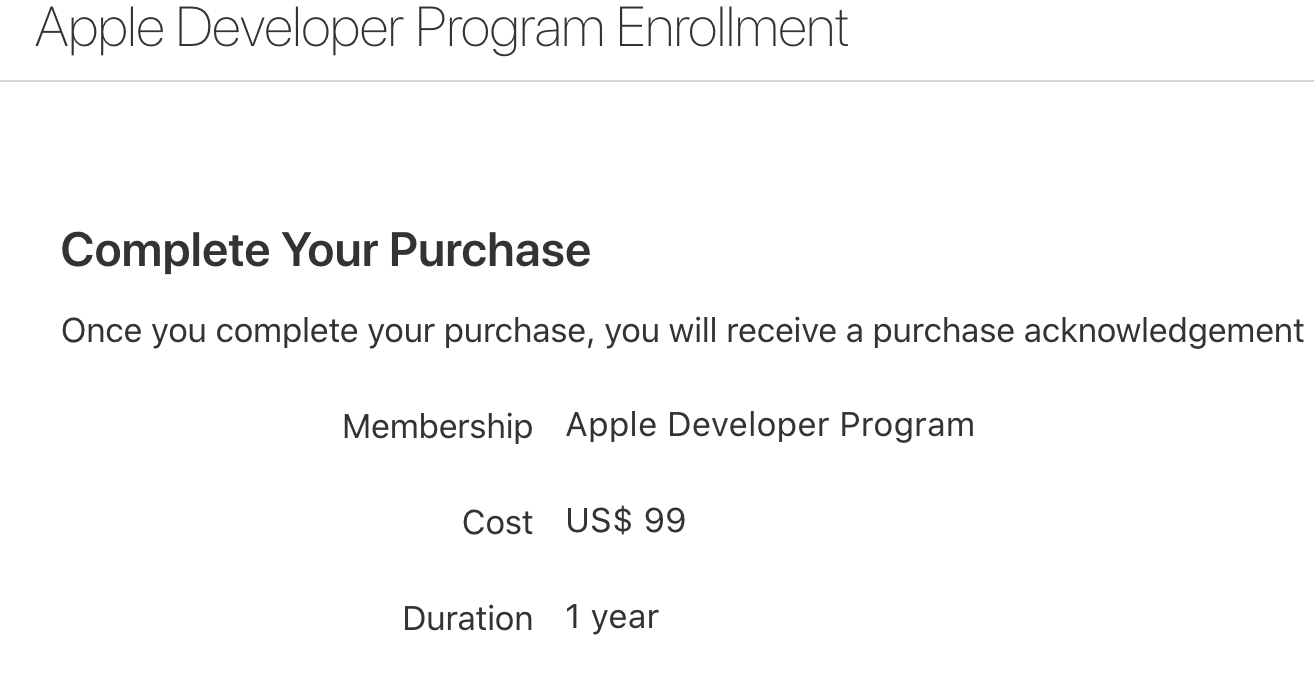 How bad do you want it? (Screenshot: Apple)

To actually install the beta on your iPhone or iPad. You will need to manually “restore” your iOS device using the beta on your computer and install it from a restore image. Connect your device to your Mac, open iTunes, and go to the device summary page.

Before pulling the trigger, I strongly urge you to back up your device and make an archive of that backup, so you will be able to reinstall your phone as it was. As Gadget Hacks points out, if you rely on automatic backups (or don’t back up your phone), you will need to go through the process of manually restoring the latest version of iOS, which is a serious pain. Back up your phone on the device summary page, then go to iTunes preferences and select the “devices” tab. To find your latest backup, right- or Apple-click on it to get a drop-down and select “Archive.”

OK, now that you’re backed up, it’s time. On the device summary page in iTunes, press and hold the option key, then select “check for updates.” Select the iOS 13 beta file you downloaded before and click “Open.” The device will restart as it installs.

That seems like a lot of work… Is there a way to avoid all that? 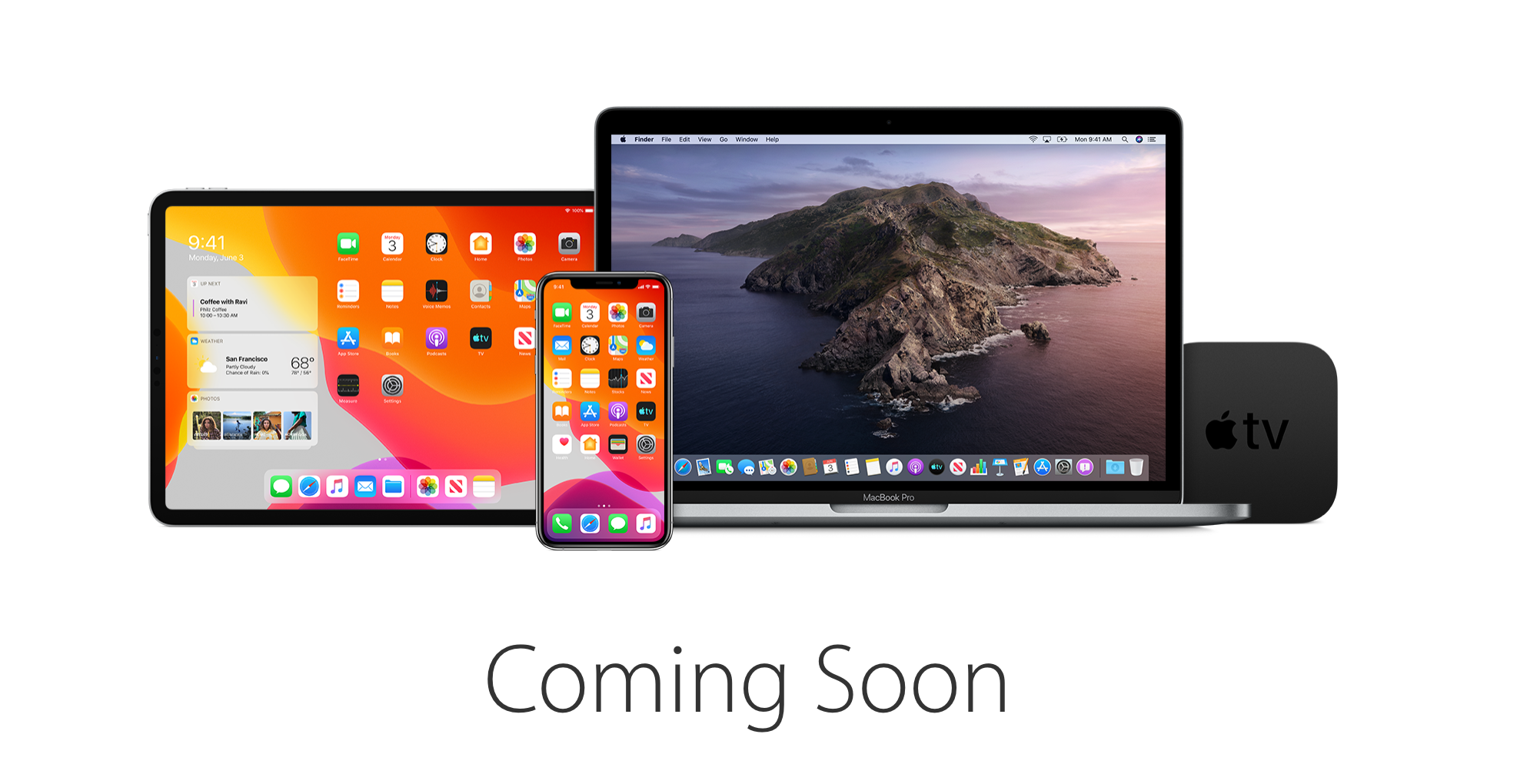 Not if you want the beta today. There are ways to get around joining the Apple Developer Program, though I haven’t tried them and they sound even more complicated than this.

As mentioned above, there is a public beta coming next month, which will be much easier to download and safer to use. Also, it’s free for everyone. If you’re interested in joining the public beta, you should keep an eye on the Apple Beta Software Program site and/or enroll in preparation for iOS 13 entering public beta. We’ll be back to walk you through how to install the public beta when the time comes.