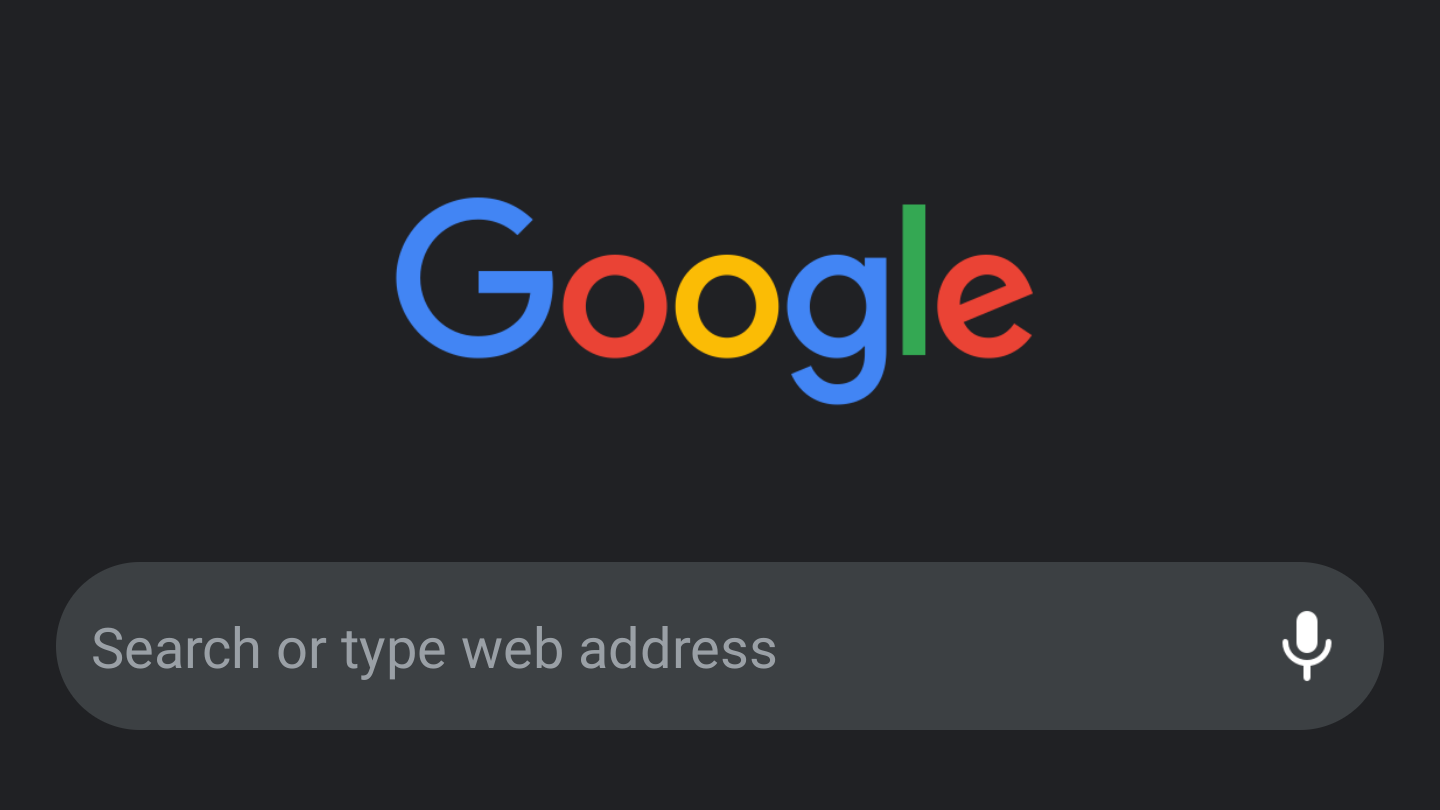 You wanted: Telstra Pixel 2 XL deal, how to watch Game Of Thrones in Australia, the fastest ISP in Australia for Netflix. Kick off your Monday by checking out the ten most popular posts from last week.