Netflix Is Deleting 42 Movies And TV Shows In May

Netflix Australia is deleting over 40 movies and TV shows to make way for new content. Sadly, there are some big departures this month, particularly for fans of Aussie TV comedy and kids shows like Round The Twist. Here’s the full list.

Movies leaving Netflix in May 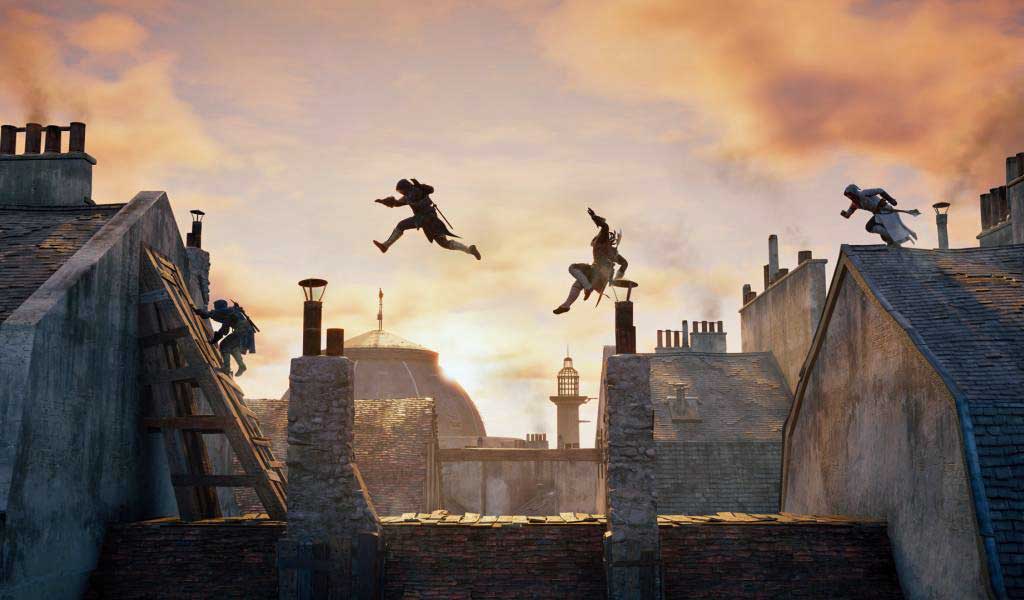 If you’ve been using The Simpsons Movie to babysit your kids, we’ve got some unfortunate news – it’s leaving the service on May 4. Other notable departures include the Assassin’s Creed video game adaptation, horror flick Annabelle: Creation and Little Giants. The list of chopped movies is comparably small this month, but you can expect more titles to be quietly deleted around May 31. (We’ll bring you an update when we get the full list.)

An FBI explosives expert tries to protect US Senators who are being targeted for assassination — even the one who’s having an affair with his wife.

In this amiable comedy, a retired sports hero and his nerdy younger brother face off on the gridiron by coaching competing junior football teams.

In this adaptation of the critically acclaimed video game franchise, a man on death row is rescued from execution by a mysterious organization..

The Simpsons Movie – May 4

When Homer pollutes Lake Springfield with pig manure he’s been storing in a silo, he gets fired – and the citizens of Springfield are quarantined.

Stake Land II: The Stakelander – May 6

In the postapocalyptic future, a tragedy leads Martin to seek out his old mentor, Mister, to get revenge against the new leader of a vampire army.

Fresh out of prison, a middle-aged man tries to win back his true love and enlists a slow-witted new pal to help him with a harebrained business idea.

ears after their daughter’s death, a dollmaker and his wife open their home to several orphans, who soon begin to fear one of his eerie creations.

TV Shows Leaving Netflix In May 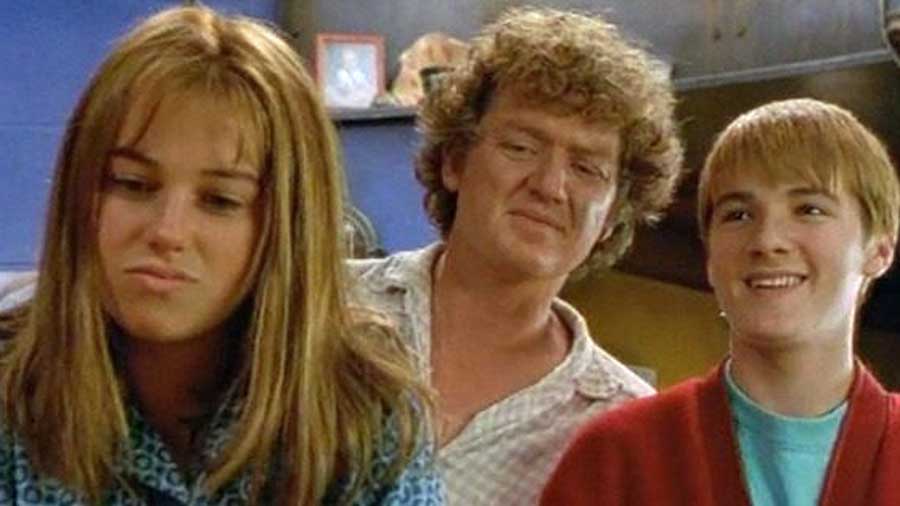 Over the next few weeks, Aussie Netflix subscribers will be bidding adieu to several television faves, including quirky kids TV show Round The Twist, Chris Lilly vehicle Jonah from Tonga and Upper Middle Bogan. Other notable departures include 12 Monkeys, Bob The Builder and Thomas And Friends. In addition, there’s an extensive list of departing reality TV, true crime and nature documentaries. Here’s the full list:

Naturally, there are a bunch of brand-new movies and TV shows coming to the service in April – click here for the full list!

Everything Coming To Netflix, Stan, Foxtel And Amazon In May

Another month passes and the big streaming platforms continue to try and outdo each other as they strive to add to the number of eyeballs fixed on their offerings. For those following regular series, there are lots of ongoing shows but also some interesting movies and documentaries. Here's what the four main streaming platforms have on offer for the month.