night modepixel 3pixel cameraportrait mode
To sign up for our daily newsletter covering the latest news, hacks and reviews, head HERE. For a running feed of all our stories, follow us on Twitter HERE. Or you can bookmark the Lifehacker Australia homepage to visit whenever you need a fix.

Some of the most exciting new features on Google’s Pixel 3 and 3 XL smartphones are their new camera features, such as Night Sight (more accurate colour and lighting-enhancements for dark photos) and Top Shot, which helps pick the best photo among a burst of shots you’ve taken.

While Google had previously confirmed that a number of Pixel 3 camera features will also hit older Pixel phones, why wait? Thanks to XDA developer cstark27’s new app, you can get some of these to-be-released features for your Pixel 3 and Pixel 2 smartphones right now. 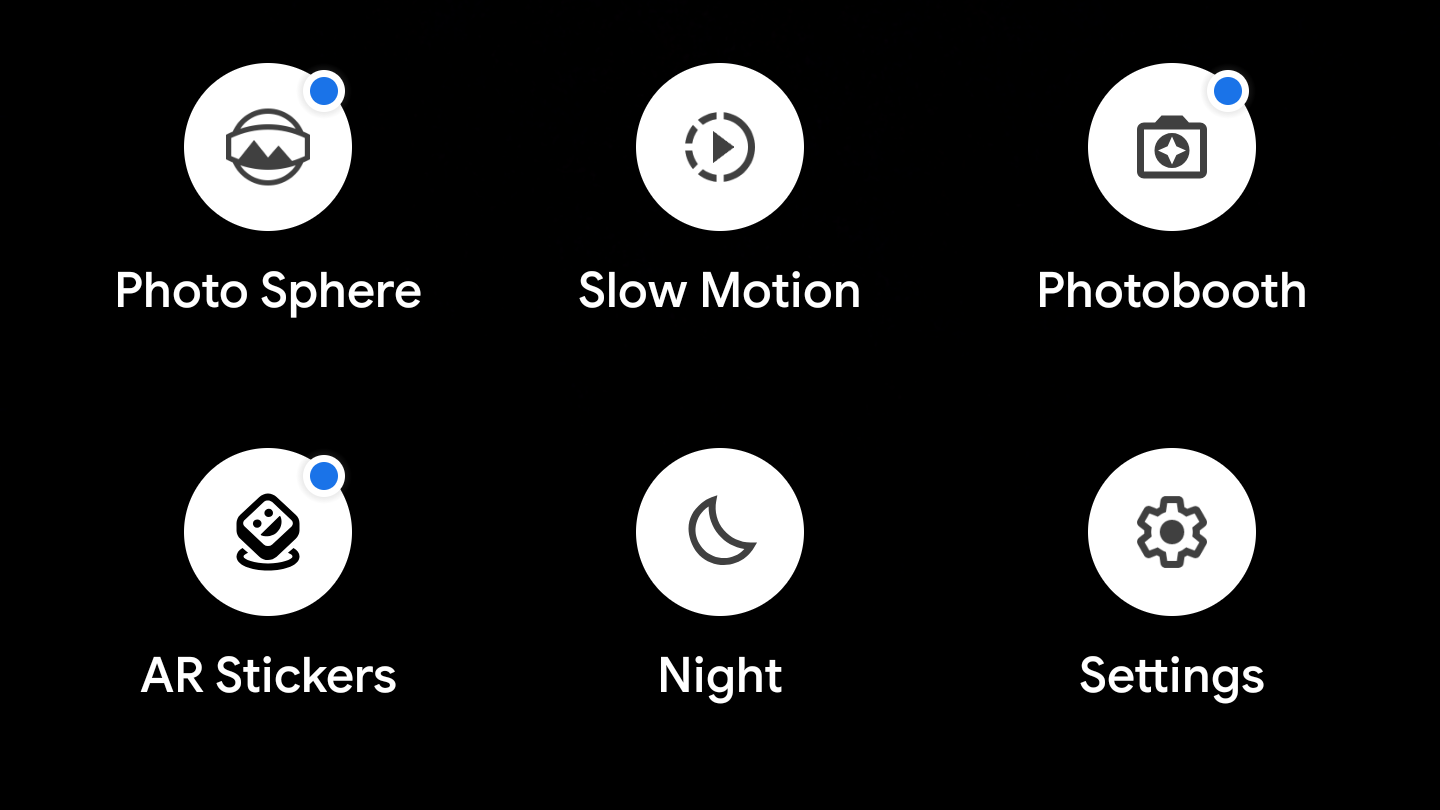 Start by making sure your phone is configured to install apps downloaded from your web browser — in our case, Chrome. You can do this by tapping and holding on your browser app’s icon until you see a dialog box pop out. Tap the “Information icon” (it looks like an “i” inside a circle) to open the app’s settings.

Scroll down and tap Advanced Settings, locate and tap the option Install Unknown apps, and then turn the “Allow from source” option on if it isn’t already. After that, you can close the settings menu and begin the download. 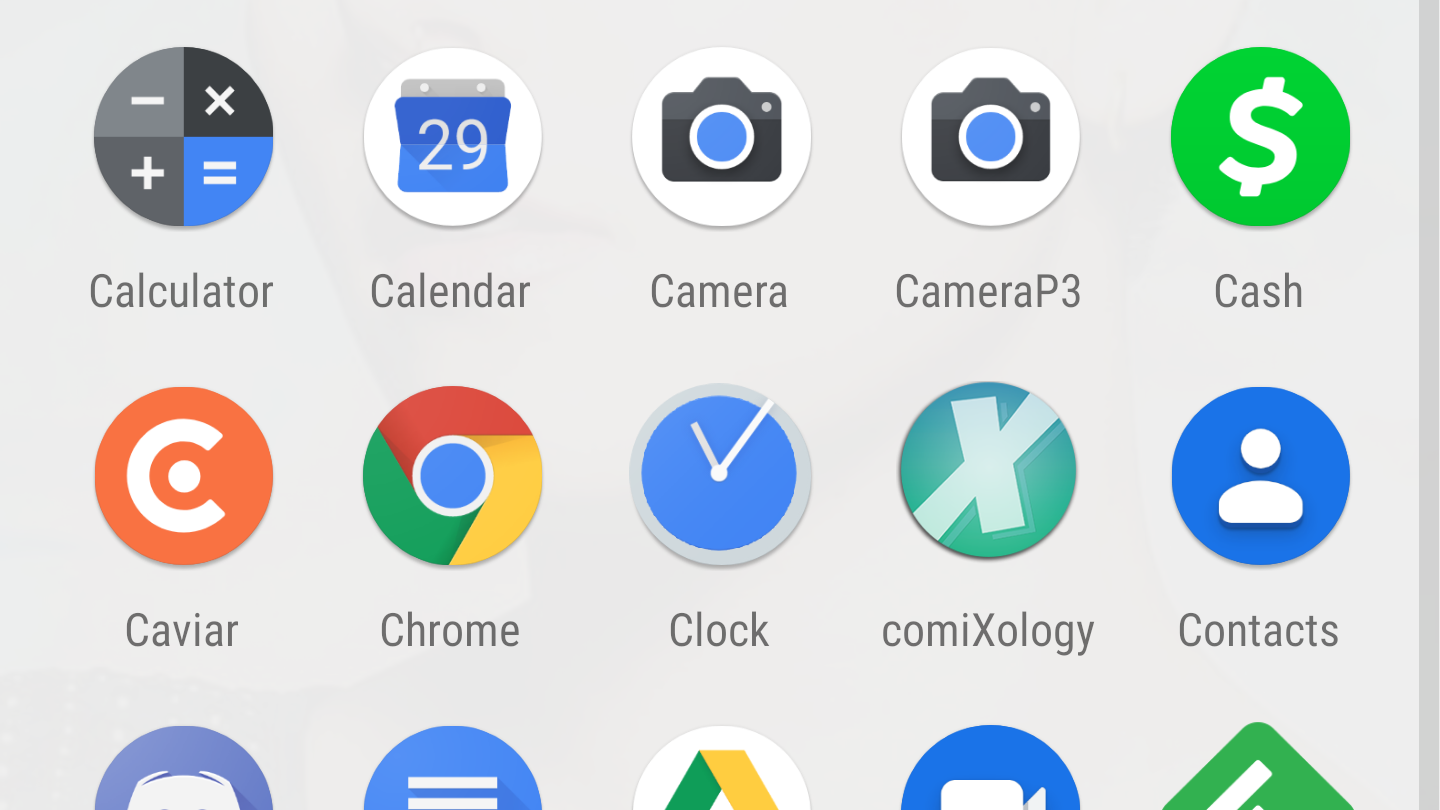 You’ll notice CameraP3’s interface looks similar to the default camera app as well, but with some new menus and icons on-screen. Here’s where to find all the various new settings and features. 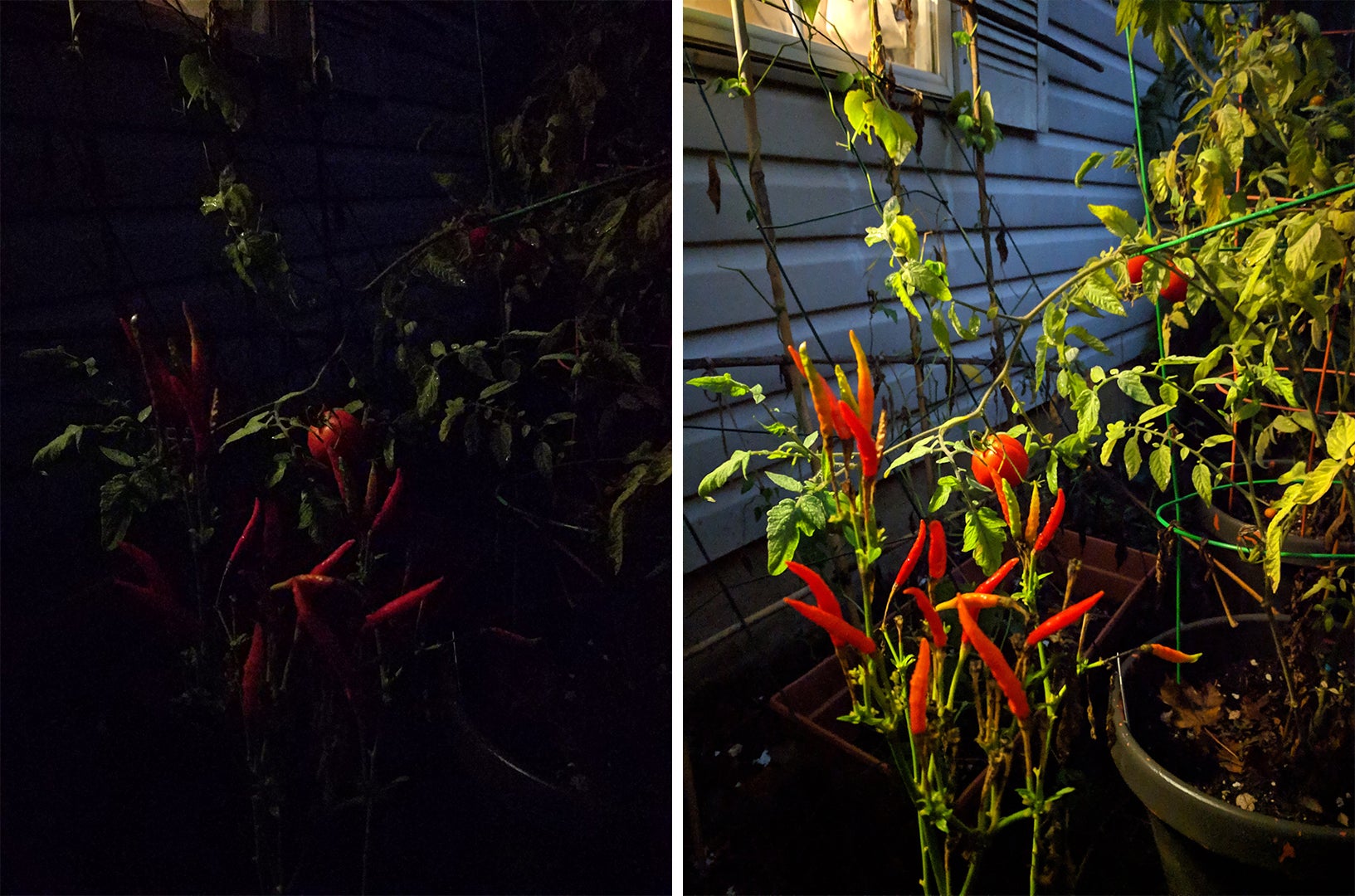