Takeaway Truth: The Best And Worst Of 2018

Takeaway Truth is an occasional Lifehacker feature where we compare marketing images to what you actually get served. More often than not, the discrepancy is striking. Here are the best and worst examples of 2018.

In no particular order, here are the best and worst Takeway Truths of the year. Click on the headlines to read the full articles! 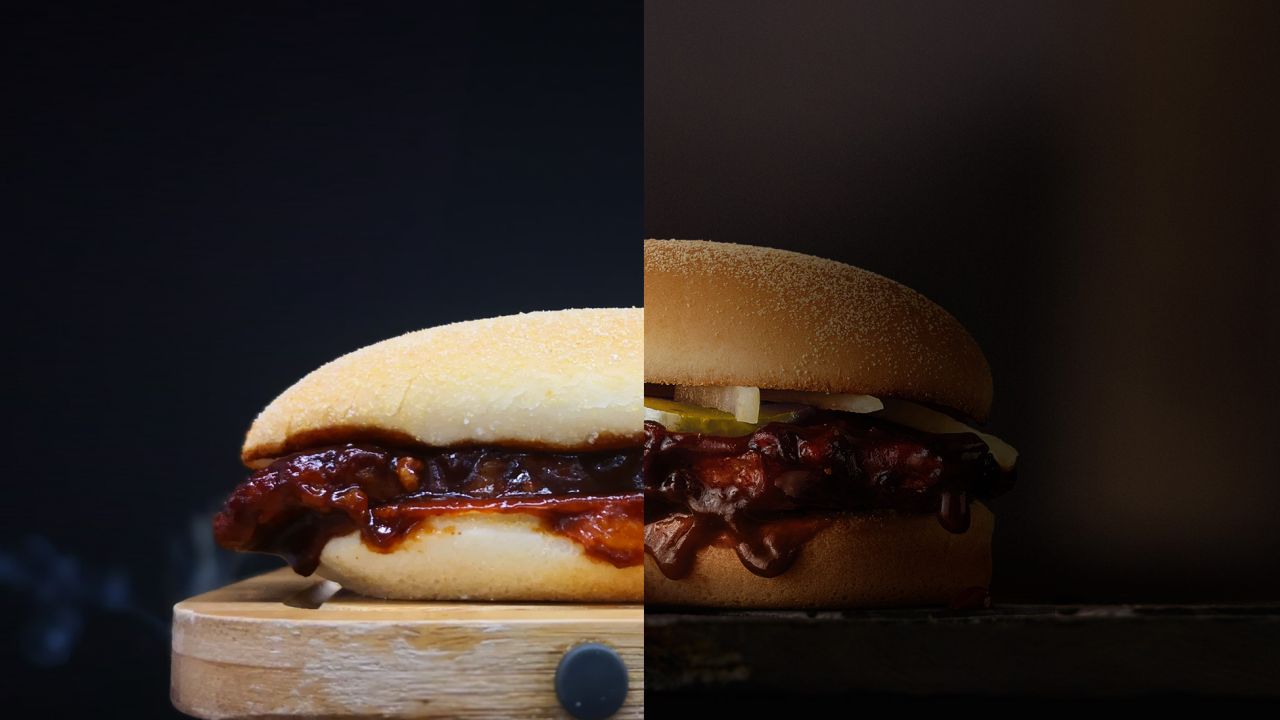 “The whole thing is dominated by the sauce more than anything else. Like most taste tests, the whole burger is a little more deflated looking than the promo version, with flatter buns and skinnier meat.”

“Our Zinger Double wasn’t elegantly furled in a paper serviette like the advert. The cheese is also messier and paler. Otherwise, this isn’t a terrible effort – we guess there’s not much that can go wrong when you’re just slapping two deep-fried chicken patties together.”

“As always, the kitchen hand who made our burger did a pretty slipshod job of putting the ingredients together. Nevertheless, this isn’t the worst likeness we’ve ever seen. For perhaps the first time ever, the advert’s oversized, bun-dwarfing patties actually have similar dimensions in real life.”

“That’s… actually pretty darn good. The corn chips boast a slightly prettier bowl arrangement in the menu image but that’s a minor quibble. All in all, this is a strikingly accurate advert.”

“Honestly. How hard is it to get the burger toppings in the correct order? Everything has been chucked together with no consideration for structural integrity. As a result, our burger is barely staying together.”

“The chips aren’t as numerous and the potato & gravy is clearly taking the piss, but the chicken – which is the obvious star of the dish – stacks up pretty well. “

“It has a slightly squashed appearance that you don’t see in the adverts. The cheese is a big mess too, presumably due to hasty assembly. When you’re paying extra for a “premium” Macca’s burger that comes in a fancy box, I expect them to put a bit more effort in.”

“The sauce distribution is shocking for a burger so small. I mean, how hard is it to put the sauce within the tiny bun? And where the hell is the lettuce on the Chicken Royale? It looks so fluffy and pillowy in the marketing material???”

“KFC acquitted itself pretty well here. The chicken patty isn’t quite as plump or juicy looking and the lettuce isn’t vibrantly green – but otherwise everything appears reasonably faithful. They even got the ingredients in the right order which is a rarity. “

“It appears that McDonald’s fry jockeys are putting a modicum of extra effort into the assembly of the Wagyu Beef Burger – but still not enough to make it look like the poster.”

What fast food items and franchise would you like to see us review in 2019? Let us know in the comments!