The McRib is back. I actually have no idea what a McRib is, but it’s back, and it’s apparently one of the fast food chain’s most commonly requested limited menu items. So we’ve picked one up, tasted it and, more importantly, seen how it stacks up to its glossy (and saucy) promotional imaging. Here’s our verdict.

The McRib is a true product of the 80’s, a BBQ pork style burger that was released for a few years in the US then withdrawn from sale due to poor numbers. It was later brought back after gaining a strange cult following, and since then has been on and off the market at restaurants all over the world.

Australia, however, hasn’t seen the McRib since 2012, when it was marketed as the “Atlanta McRib” as an Olyhmpic tie-in. But from today, it’s back.

Your favourite McRib is back– but only for a limited time. Delicious pork dripping in smokey BBQ McRib sauce, topped with onions and our famous pickles, all on a soft bun.

Here’s what the McRib looks like in McDonald’s official imaging: 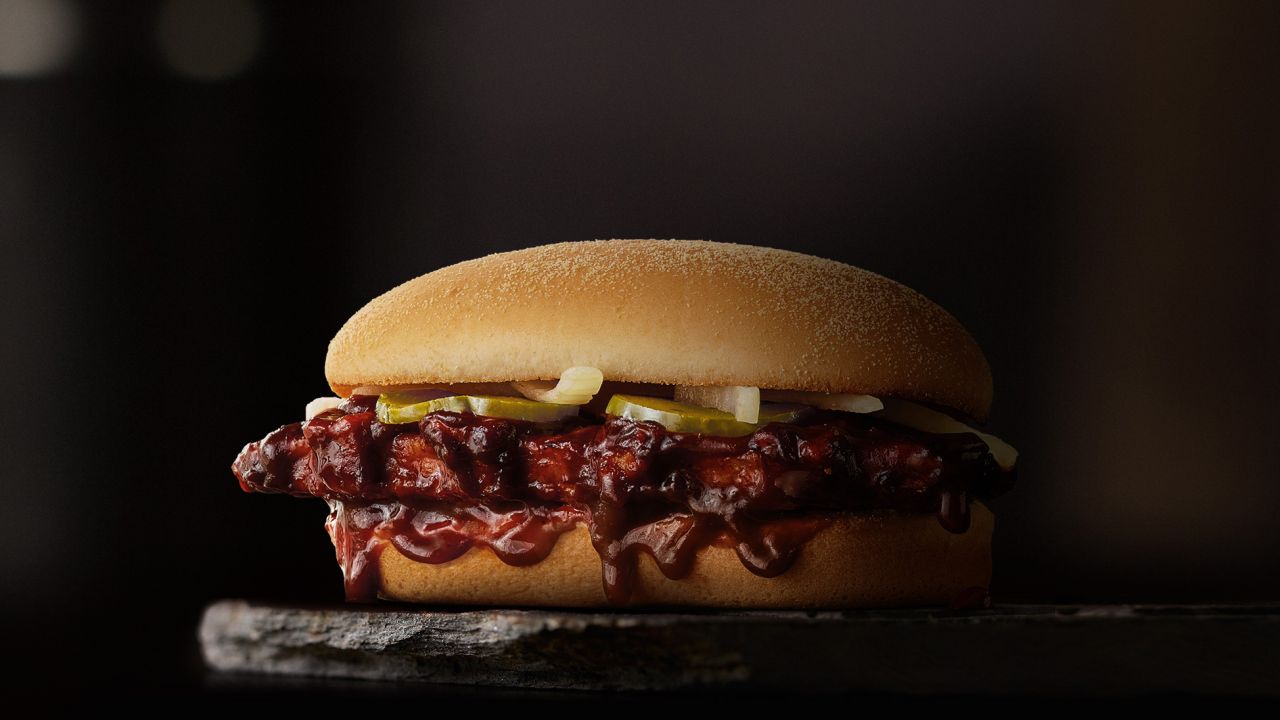 You can see all the elements in there pretty clearly. The meat is front and centre, generously sauced, and the pickles and onions have a good little showing up the top. The bun looks nice and soft but plump. Curiously, even though the McRib is an oval-shaped burger and looks like it in other images, this picture looks more regular burger shaped. It may just be the angle, however.

Here’s the burger we were served from a McDonald’s in the Sydney CBD: 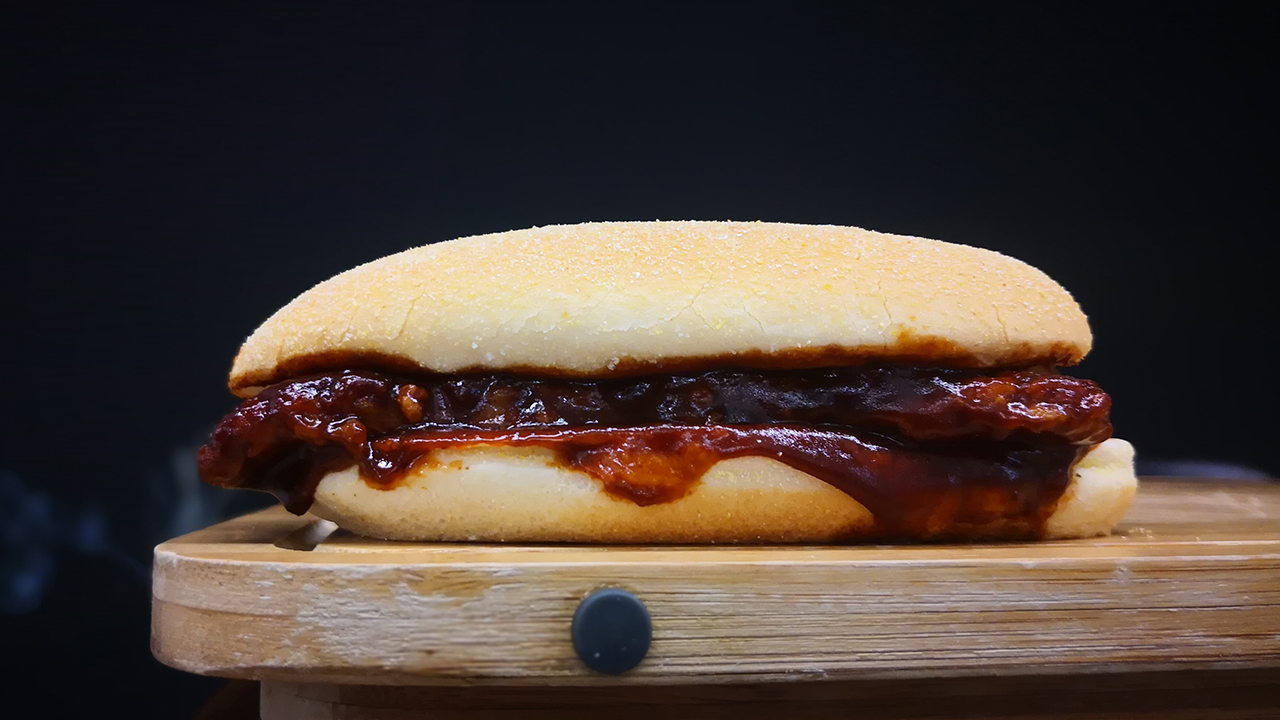 The bun shape is noticeably different, though again that might just be an angle thing, but more importantly the whole thing is dominated by the sauce more than anything else. Like most taste tests, the whole burger is a little more deflated looking than the promo version, with flatter buns and skinnier meat. The biggest difference between the promo version and our version is that you can’t see the pickles or the onions at all from the outside.

Thankfully they were still there, and I’m impressed that they didn’t skimp on the sauce, one of the worst Takeaway Truth offences for burgers like these.

Taste-wise the McRib is actually pretty tasty if you’re a fan of oodles of tangy BBQ sauce. The onions and pickles balance out the sweetness of the sauce nicely, and the pork definitely isn’t like any pork (or ribs) I’ve ever tasted, but it’s still pretty tasty somehow. It’s quite rich so I wouldn’t choose it often, but I would probably go another McRib in future.