cocktailscolesginrumspiritsvodkawhiskey
At Lifehacker, we independently select and write about stuff we love and think you'll like too. We have affiliate and advertising partnerships, which means we may collect a share of sales or other compensation from the links on this page. BTW - prices are accurate and items in stock at the time of posting.

Most of us have downed a fair few spirits in our time, from the ratty vodka orange mixes of our early drinking years to delicious cocktails once our income allowed it. Heck, once you can buy the good stuff you can even sip it slowly like a fine wine. But how are spirits made?

Unlike wine, have any of us actually looked into what spirits like whiskey, gin and rum are actually made of? I know I definitely hadn’t, until right now.

Let’s delve into the mysterious world behind spirits, mainly so we can sound impressive at the next dinner party.

I’d always heard that everyone’s entry spirit is made from potatoes, and it turns out that’s true. However, it can be made from pretty much anything that ferments into alcohol and most of your favourites seem to be made with some type of wheat or rye.

Apparently, the country and climate will have the most effect on what is used to produce vodka, and that main ingredient will change the flavour of the vodka.

For example, wheat vodkas like Vodka O, Absolute and Grey Goose tend to have a more subtle flavour of aniseed, pepper and lemon zest. Rye vodkas, like Belvedere have a more nutty sweetness.

Gin is all about the juniper berries. In fact, the berries are really the only thing keeping gin from being labelled as vodka.

London Dry, Plymouth, and Old Tom are the only traditional types of gin. They all use a base grain (like wheat or barley) which is fermented, and then juniper berries and any other chosen botanicals are thrown into the mix.

Those other botanicals are what results in so many different types of gin, even outside the traditional categories. Options like Gordon’s Mediterannean Orange Gin, Verano Spanish Watermelon Gin and colourful Ink Gin keep this spirit fresh and fun.

To me, whiskey is the most confusing one because there are so many types and so many different ways of spelling it. I mean, apparently scotch, rye and bourbon are the same things — well, almost.

Scotch not only has to come from Scotland and is traditionally made from malted barley, although these days it’s made from wheat or rye too.

Other whiskey names just refer to the place they’re made, not any difference in ingredients. 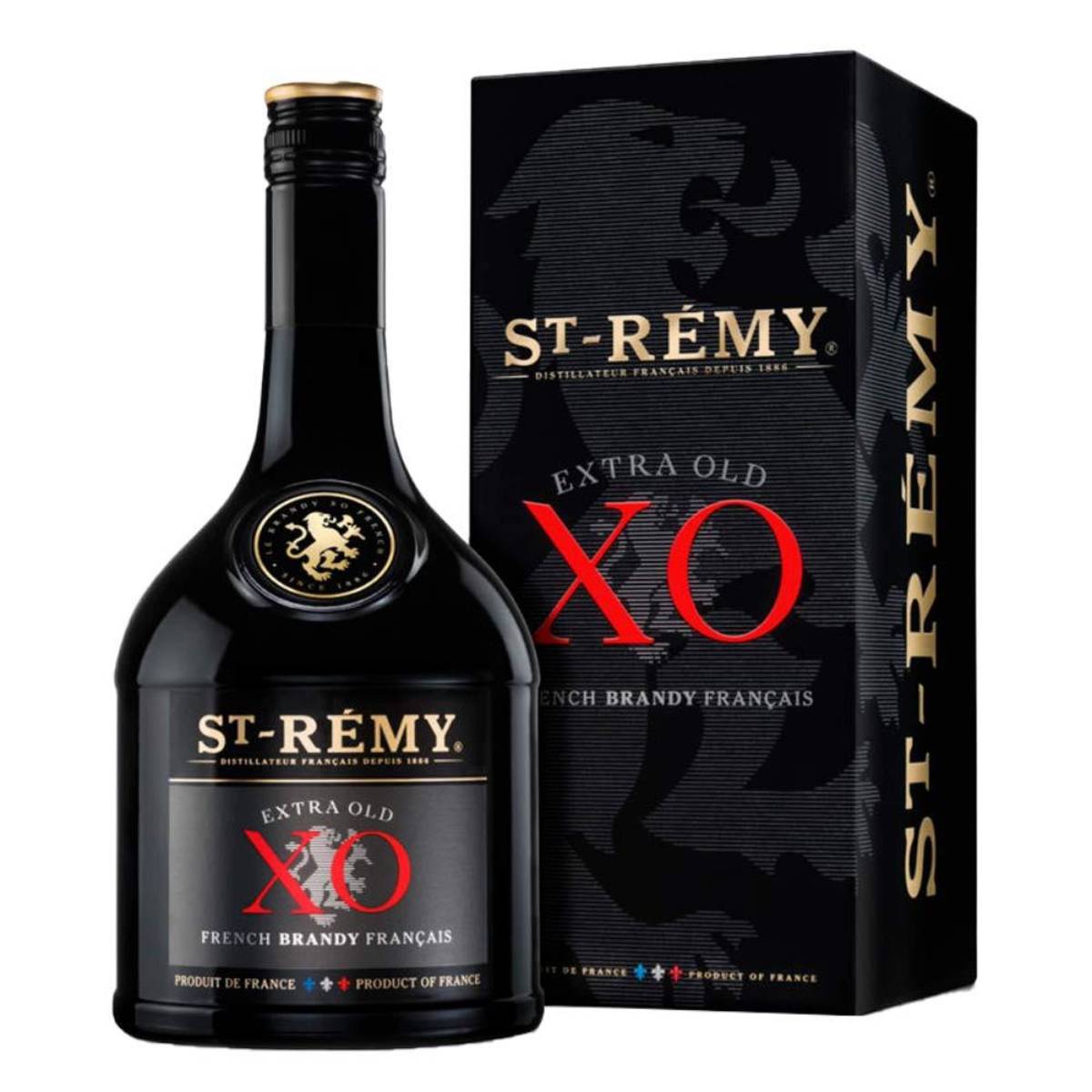 Finally, an easy one. Brandy is just fermented fruit juice, although anything actually labelled brandy is made from fermented grapes (like wine turned up to 11). All other brandies will be called by their fruit names.

Brandy actually gets its name from the Dutch word ‘brandewijn’, which translates to ‘burned wine’, so you can see that brandy is all about the heat during distillation. St Remy is actually a brandy. The French also love a good brandy, like Sainte Louise Napoleon.

The tropical drink, rum begins life as sugar cane and then is processed using one of three methods.

The first is turning sugar cane juice into a syrup which is then fermented and distilled, the second is distilling raw sugar cane juice and the third is to ferment molasses made from sugar cane juice. And yes, they all result in different flavours and sweetness. Obviously, a classic end result is Baracrdi.

Then there’s spiced rum, like The Kraken and Dead Mans Fingers, which have spices and flavours added during a second fermentation process.

Last, but not least, tequila. From Jose Cuervo to Patron, all tequila is made from the Weber blue agave plant. Fermentable sugars are extracted from the core of the plant, and that sugary juice is then combined with yeast. Bada bing, bada boom: magaritas.