How To Make Your Own Big Mac Sauce

The recipe for McDonald’s Big Mac sauce was allegedly leaked online last year. It is – as most mass-produced sauces are – a long list of oil, corn syrup, stabilisers, emulsifiers, flavourings and preservatives. It’s (kind of) interesting, but not exactly helpful for those who want to replicate the sweet and tangy special sauce for their burgers at home. 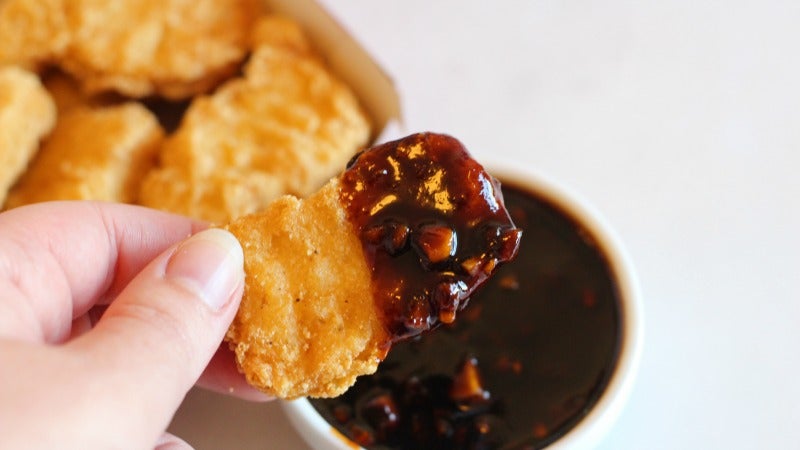 Rick and Morty is back and, thanks to the teaser premier that aired back in April, so is an incredible amount of enthusiasm for 'Szechuan Sauce', a limited edition nugget sauce that was released by McDonald's to help promote the 1998 Disney film Mulan.

Personally, I’ve never been super curious about McDonald’s “special” sauce, because I had always assumed it was Thousand Island dressing. I’m also not sure exactly why one would need to make this sauce at home, because — unlike a certain Disney movie-inspired Szechuan sauce — this Mac (sauce) never went away.

But, because this is the internet, an enterprising blogger named Kelly Brinker created a recipe that that apparently comes pretty darn close to the real thing. (It isn’t exactly Thousand Island, but it’s very similar.) In order to verify the veracity of this claim, I made a batch and took a taste. To make the sauce, Kelly uses: 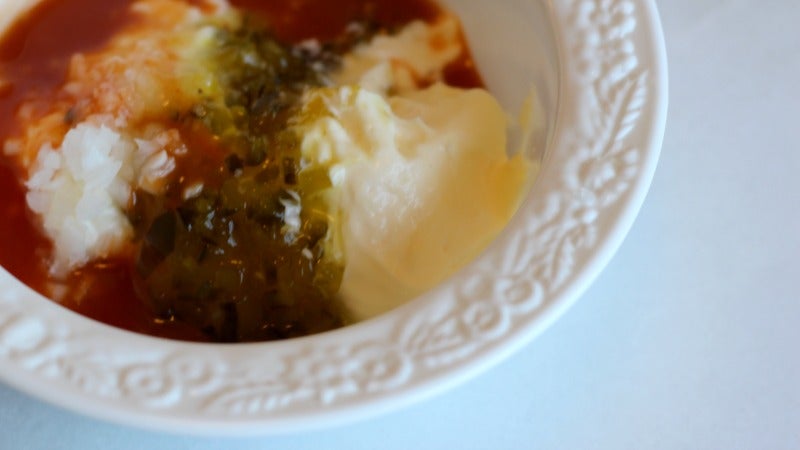 I dumped all of those fine ingredients into a bowl, stirred, and set in the fridge overnight to let all of the flavours meld. 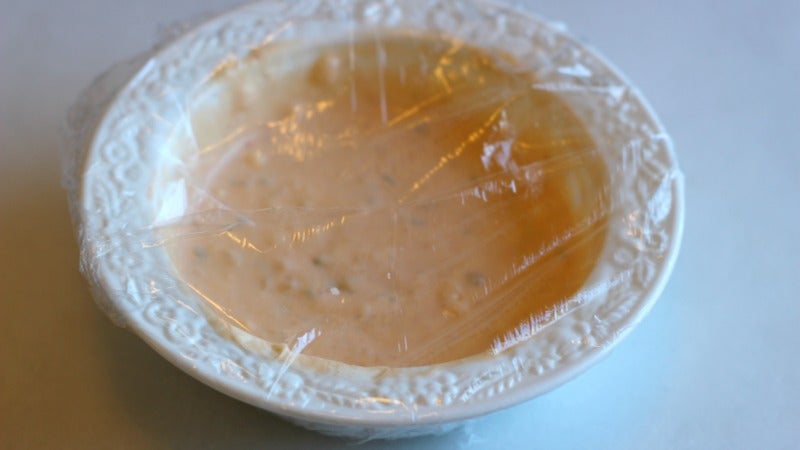 After the required stint in the fridge I removed the sauce for visual inspection, and I must admit that it looked the part. 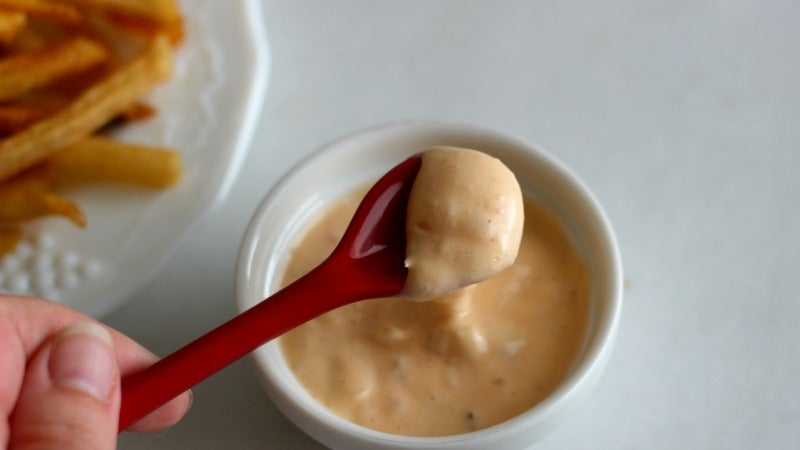 I didn’t have two all-beef patties on hand, so I grabbed some fries and took a dip. 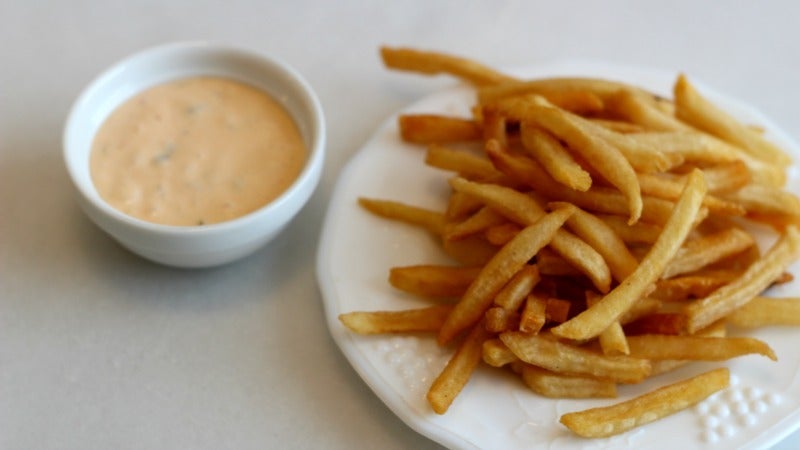 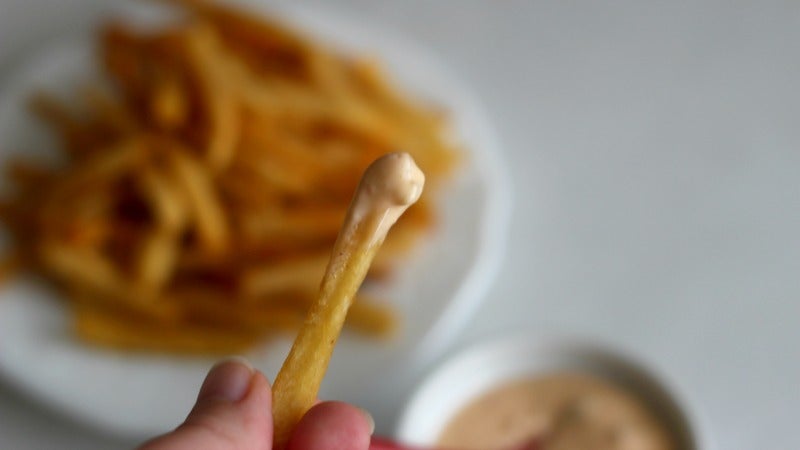 The sauce did taste very special, with the only real difference being that there are no actual onion pieces in the McDonald’s version, but I don’t know that this would be a deal breaker for anyone. So yeah, this is an A+ clone of McDonald’s Big Mac sauce. This is great news for anyone who wishes to make their own Big Macs, or for those people who want to incorporate a little bit of that I-Can’t-Believe-It’s-Technically-Food McDonald’s magic into their home cooking. In all seriousness though, it’s pretty good, and I will be putting mine on many burgers.