How To Watch Rick And Morty Season 4 In Australia

After two long years cast adrift in the wilderness, Rick And Morty fanatics finally have a new season to sink their teeth into. This week, the cult animated sitcom officially returns to U.S. cable channel Adult Swim… but what about Down Under? Here are all the ways you can stream Rick And Morty Season 4 in Australia.

The fourth season of Rick And Morty premiered on Adult Swim on November 11. This year there will only be ten episodes divided in half. Here’s the pun-tacular episode list for the first five episodes:

You can check out the show’s new opening sequence below:

Netflix currently holds the streaming license for Rick And Morty in Australia. Back in 2017, it streamed each episode roughly a week after the U.S. broadcast date. Unfortunately, we have a longer wait for Season 4 – it’s slated to appear on 22 December, 2019.

Everything New On Netflix Australia This Week (November 11)

Here is your Netflix binge-list for the week, fresh from the Australian servers! This week's highlights include The Toys That Made Us Season 3, Mexican crime series The Club, original thriller Earthquake Bird and the third season of The Crown. </p><p>Read on for everything coming to the service for the week of November 11 to November 17.

If you can’t bear to wait that long, there are ways to catch each episode at the same time as in the U.S. Here are a few options.

Like most American streaming services, the Adult Swim app is geo-blocked in Australia, which means you can’t access the videos in your browser. However, it’s easy to circumvent the blocks with a little help from a VPN provider. This will fool Adult Swim into thinking your IP address is based in the U.S. (Note: While rights holders may frown at this practice, there are currently no laws forbidding the circumvention of geo-blocks in Australia. So go nuts!)

Adult Swim seems oddly relaxed about its content appearing on YouTube. Unlike some dodgier sites we could mention, it’s perfectly legal to access content posted on YouTube even if the copyright is uncertain. In other words, if a stream of Season 4 pops up, feel free to watch it.

You can find just about anything on Reddit, for better or worse. It’s one of the reasons why the site remains so universally popular, as it’s an easy way for newbies to have near-unlimited access to everything that used to be a little harder to find: day-of downloads for new movies, streams of their favourite sporting events, free or modified video games and applications, et cetera.

In addition to the aforementioned Adult Swim, Rick And Morty Season 4 will be streaming on Hulu with Live TV. However, you’re going to need a VPN with access to American servers. Click here for our personal recommendations. 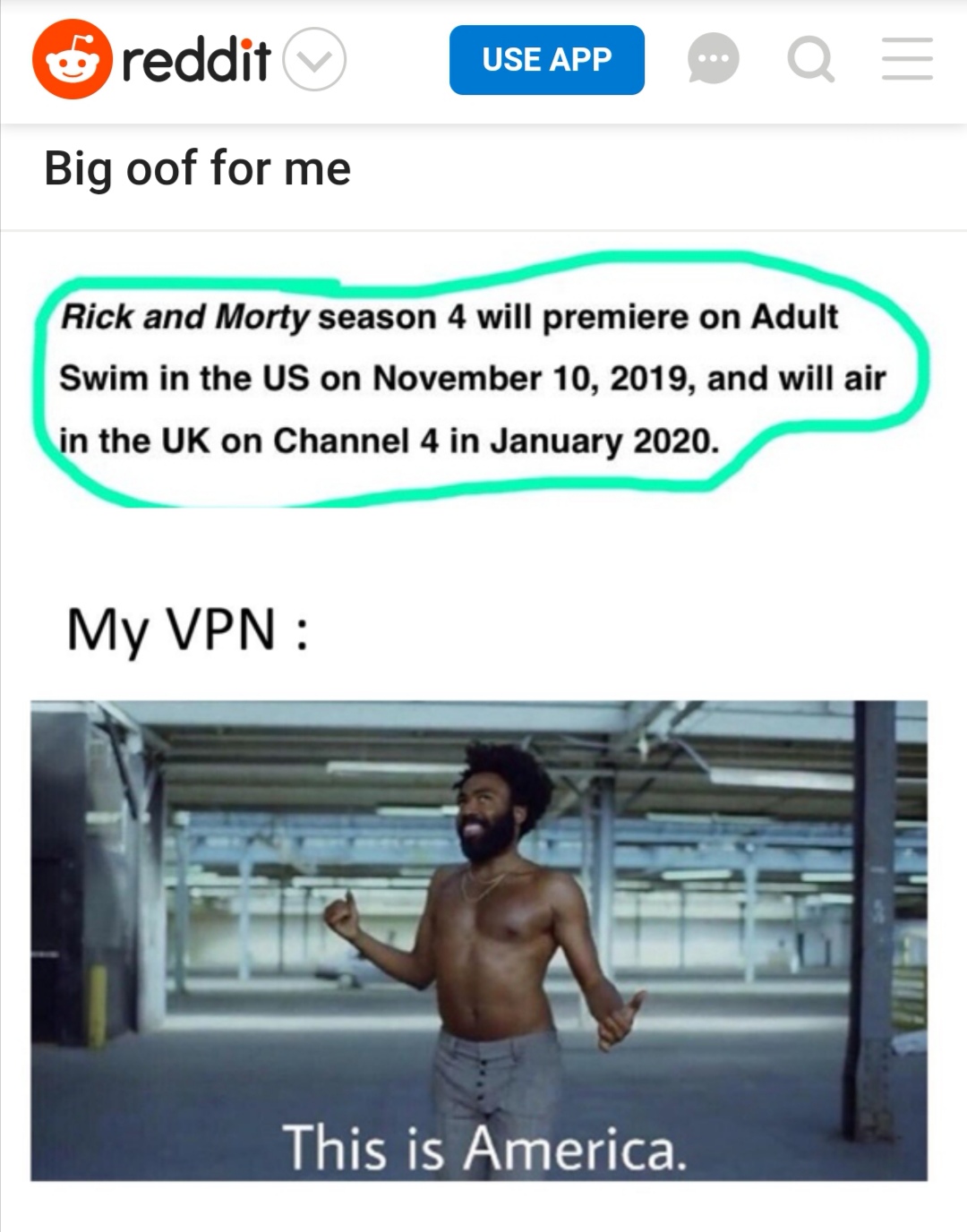 The Rick And Morty subreddit always has plenty of useful links and streaming suggestions. Just be mindful that not all of these options are strictly legal. You should only view copyrighted material via the approved channels. Click here for some viewing tips specific to Australia.

And that’s yer lot! Be sure to make some DIY Rick And Morty Szechuan Sauce and nuggets to go with the premiere. 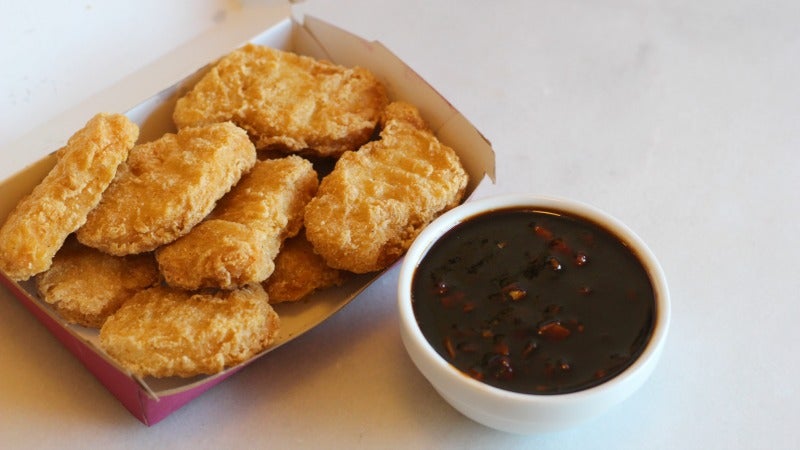 How To Make 'Rick And Morty' McDonald's Szechuan Sauce