Five Obscure Crime Dramas For The Fan Who’s Seen Everything

There’s a healthy selection of crime dramas out there to keep you occupied but some crime buffs will binge series after series until there’s practically nothing left. Once I finish one, I scour the internet searching for anything to satiate my crime-drama thirst but at some point, I’m bound to run out.

I get what it’s like when you finish a series and you want something similar to fill the void, so here’s some we’ve rounded up for you in case you’re looking for a crime fix.

You Should Be Watching These Underrated TV Shows

We all know just how tough keeping up the factory line of television shows can be so there's a good chance you've missed some of the best shows to be released this year. To make things easier, we've collated a list of some of the highest rated shows (according to trusty pals, Rotten Tomatoes and IMDb) released this year and where you can watch them in Australia

I’ve decided to focus on series that received little limelight compared to the big dogs like True Detective and Mindhunter. Enjoy. 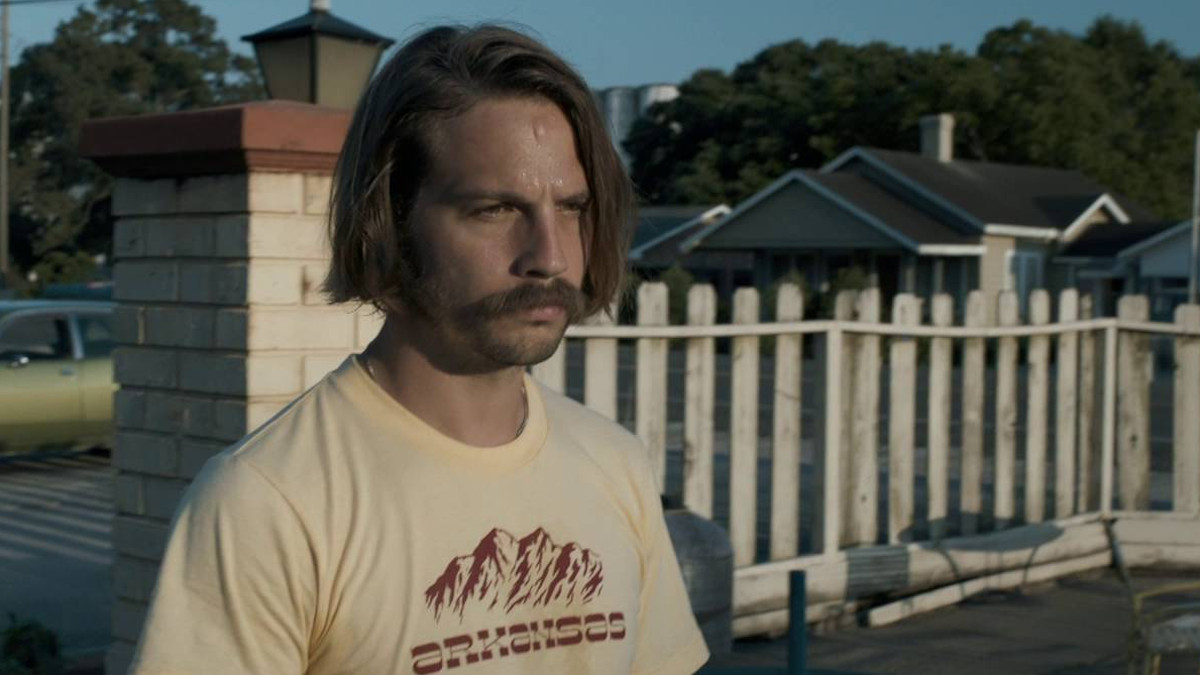 Set in Memphis in the 1970s, a returning Vietnam War vet, Mac Conway (Logan Marshall-Green), falls into a life of crime with shadowy figures and murder around every corner. While it’s not exactly the most original story, its bleak setting and nuanced character development made it a standout among plenty of other offerings lacking in those departments. Sadly, it was cancelled after one season so we never got to see more of Mac.

You can catch Quarry‘s only season on Foxtel Now. 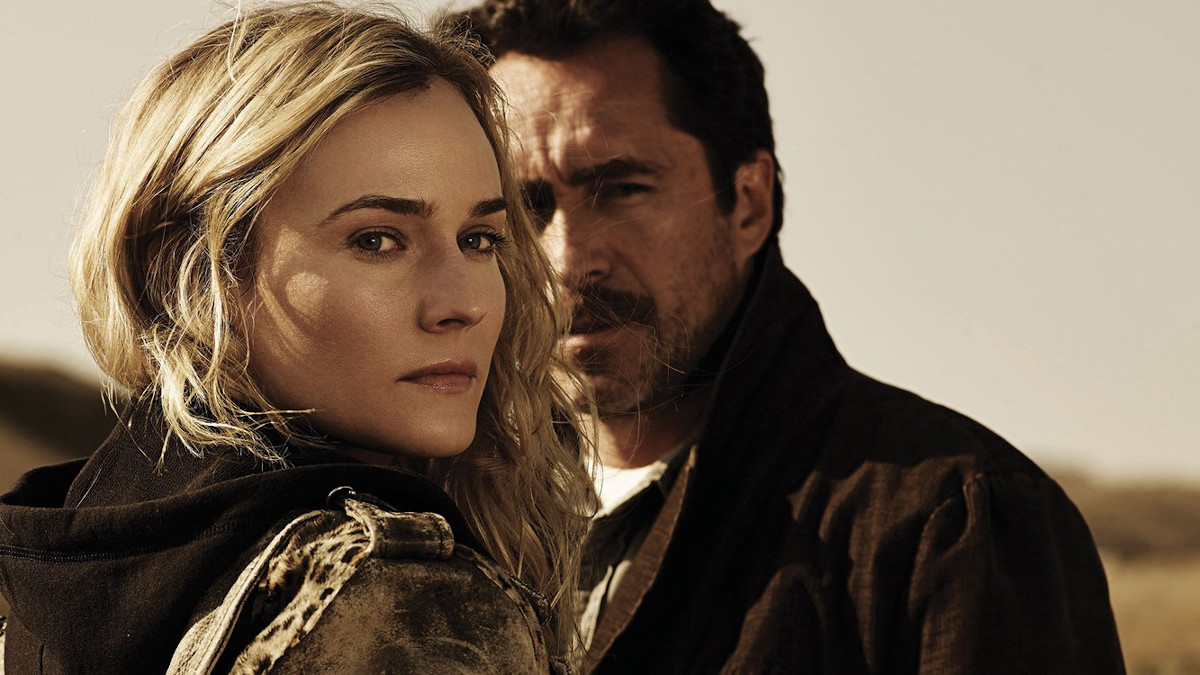 Based on the 2011 Swedish drama of the same name, The Bridge begins after a dead body is found on a bridge connecting El Paso, USA and Juárez, Mexico. A detective from each country (played by Diane Kruger and Demián Bichir) pair up to work together, setting aside obvious differences, to find out who’s responsible. While it only lasted for two seasons, it’s complicated cultural and political backdrop made it a gripping drama.

You can buy it on the Google Play store. 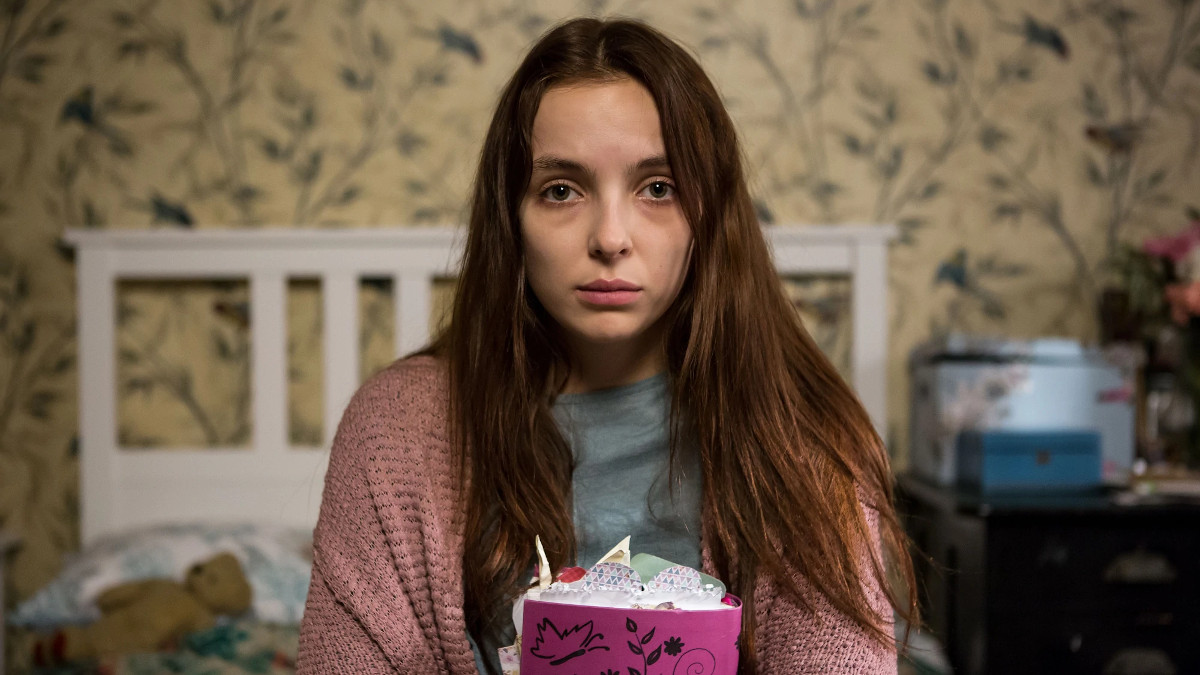 Before Jodie Comer was the lovable and fashionable psychopath Villanelle on the BBC’s Killing Eve, she played Ivy Moxam, a 26-year-old who recently escaped after being abducted and held captive for 13 years. The hunt begins to find Moxam’s kidnapper as they strike again. Comer offers a strong performance as the damaged woman who’d had her childhood stolen while the suspense of the show makes this mini-series a riveting watch.

Stream it on Stan. 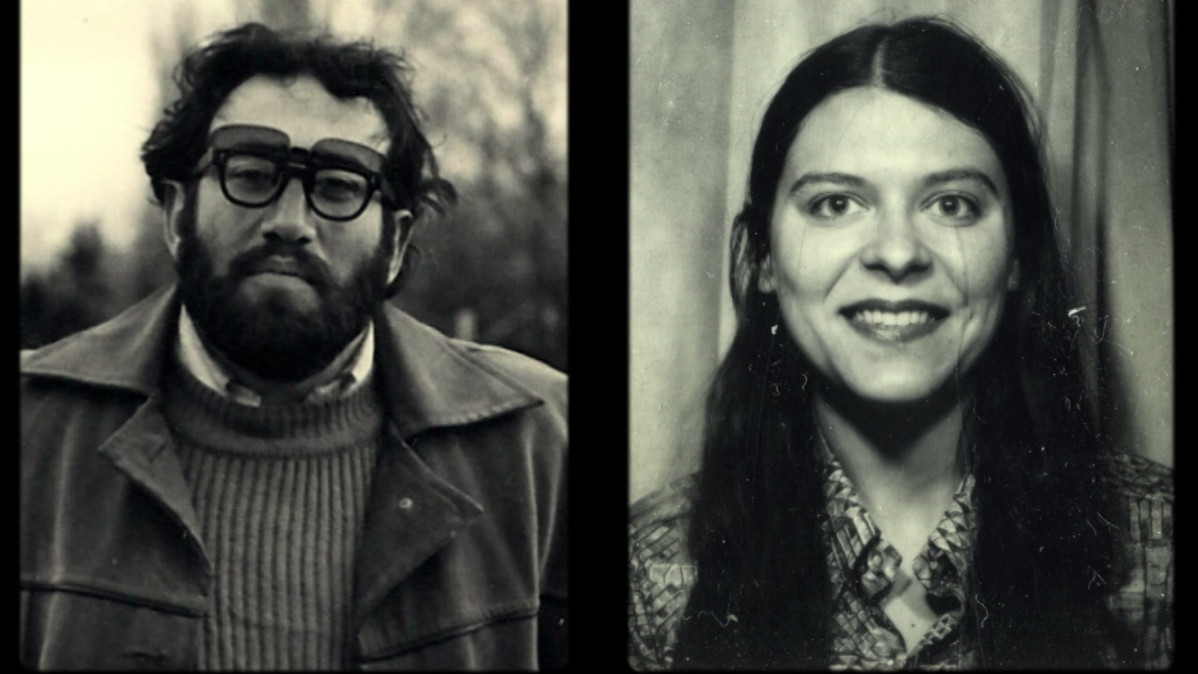 Okay, so this Netflix Original isn’t a drama (and it’s not particularly obscure either) but on the off-chance you haven’t seen it I had to include it on my list. Evil Genius is a doco-series that tells the story of Marjorie Diehl-Armstrong and Bill Rothstein and their alleged crime: attaching a bomb collar to a pizza delivery man culminating in his violent death.

It’s often disturbing, particularly when they show you graphic video footage of the victim’s demise, and a frustrating watch but this tale will leave you unsure of what or who to believe. 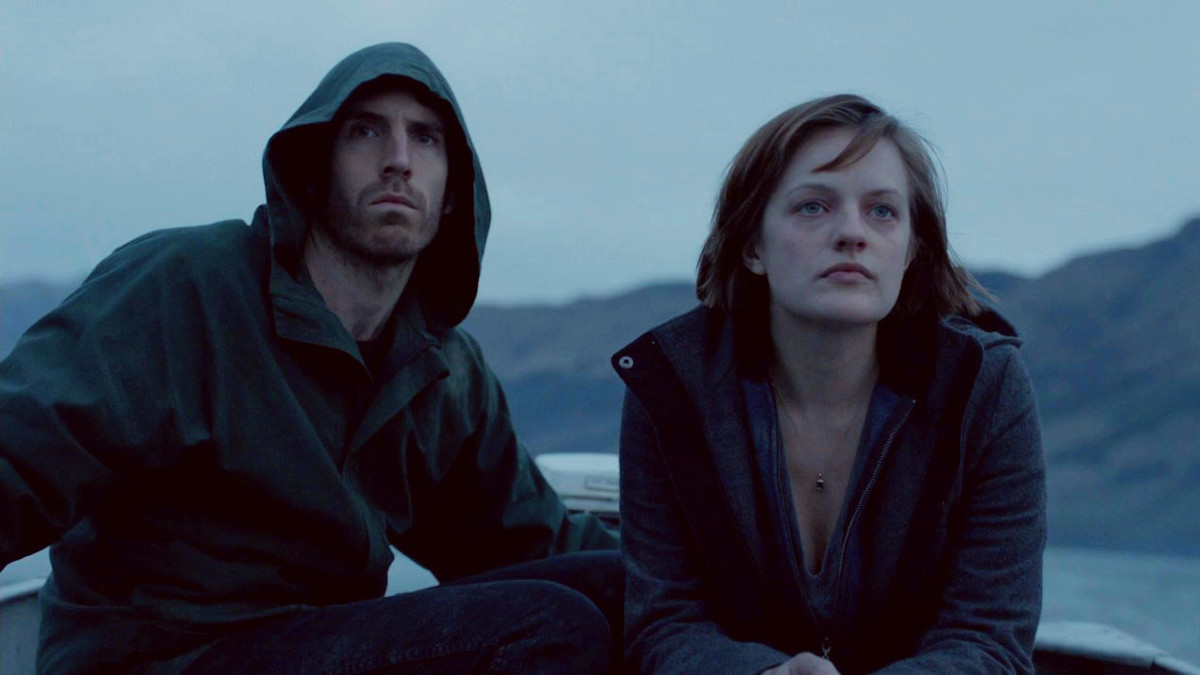 Perhaps the most well-known on the list, Top Of The Lake is a crime drama with New Zealand’s mountainous outskirts as its backdrop. The first season follows Detective Robin Griffin (Elizabeth Moss) as she investigates the death of a pregnant 12-year-old girl. The second season, China Girl, deals with a similar storyline when Detective Griffin returns to Sydney to get away from the first season’s events only to have a 16-year-old girl wash up on Bondi Beach in a suitcase.

While Moss’ acting chops are reliably impressive: you’ll just have to get past the fact her Australian accent is, surprise, garbage.

You can stream it on on Foxtel Now.

With Netflix producing more original content than ever before, it's inevitable that you'll miss a few great shows from time to time. Here are five underrated, little-seen titles from 2019 that you need to add to your binge list.