All The TV Shows Getting Cancelled In 2020 [Updated]

Some TV shows get a short run with a season or two and others, like The Simpsons or The Walking Dead, seem to run forever. Like life, at some stage, that run has to come to an end. In mourning, or celebration, here’s an obituary to all the shows ending or facing cancellation this year.

There are a number of reasons why shows reach their inevitable demise. Viewership could be waning, critical and popular acclaim could be tanking or the story is struggling to bubble along. Sometimes it just comes down to directing and casting schedules or people wanting to move on to another production. 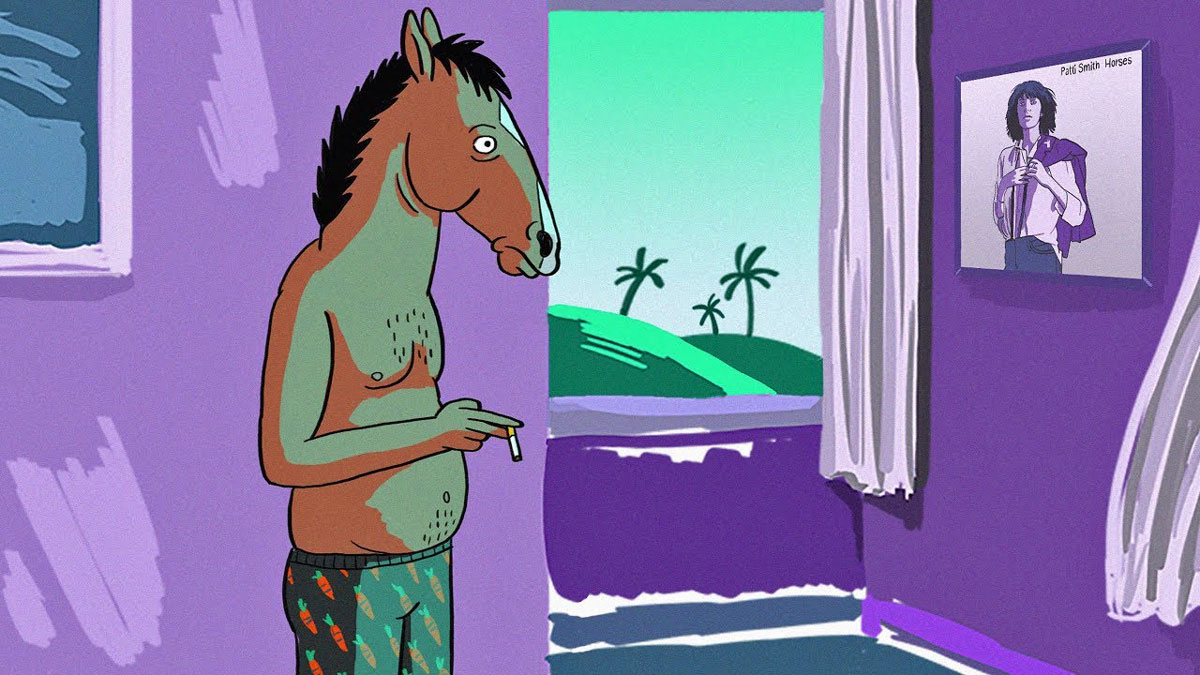 Bojack has been sent to the glue factory. (Image: Netflix)

In some cases, it’s a relief as the show’s arc has reached its conclusion and squeezing another season out of it just doesn’t feel right. Some examples of that would be Breaking Bad and The Wire — both shows having a finale that left us satisfied and made sense. Other shows build up great stories only to push them to rushed conclusions that stain an otherwise great series. The disastrous finale of Dexter and the more recent Game of Thrones catastrophe are good examples of this.

Below is a list of all the shows wrapping up this year. While a few might make us a little sad (GLOW and Bojack Horseman), there are some that have rightfully run their course — Supernatural (15 seasons), Criminal Minds (also 15 seasons) and Homeland (eight seasons) to name a few.

Netflix is cleaning house again. Over the next few days, a bunch of licenced content will be leaving the service, possibly never to return. This includes cult faves like Dazed and Confused, The Island, Chicken Run, Tinker Tailor Soldier Spy, Vertigo and Sausage Party. Here's everything about to be deleted.

Every show finishing or being cancelled in 2020

Five Obscure Crime Dramas For The Fan Who's Seen Everything

There's a healthy selection of crime dramas out there to keep you occupied but some crime buffs will binge series after series until there's practically nothing left. Once I finished Mind Hunter, I scoured the internet searching for anything to satiate my crime-drama thirst and came up with enough to keep the light going. I get what it's like when you finish a series and you want something similar to fill the void, so here's some we've rounded up for you in case you're looking for a crime fix.