While representation and diversity in entertainment is a major issue across many genres, the crime dramas we know and love are particularly lacking when it comes to this. Here are seven must-see shows that feature a lead who isn’t White.

This year has been full of shakeups but diversity and representation has gotten a particular spotlight. For lovers of crime dramas and procedurals, finding a story that doesn’t revolve around a troubled White detective is pretty tough. It’s in part due to the tropes the genre loves to repeat over and over again, rather than pushing the boundaries and telling new stories. Still, it’s hardly an excuse.

Thankfully, there are some shows that manage to be both the right amount of moody and diverse — or, at least, a lead who isn’t White. 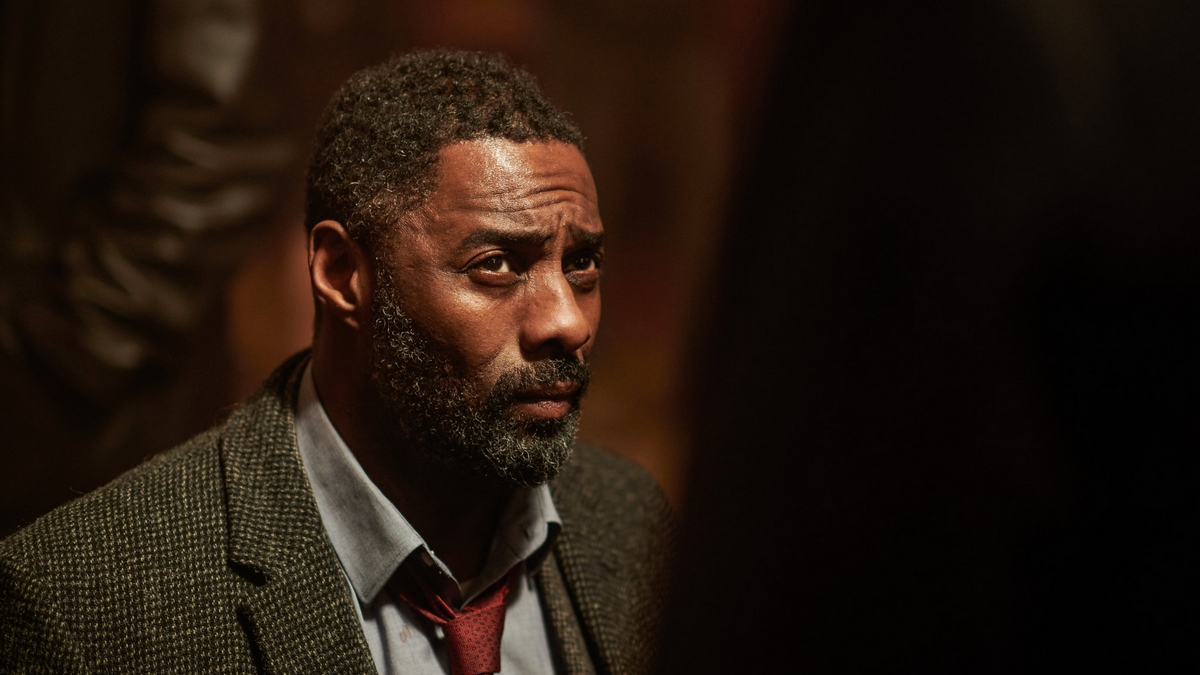 No crime show “best of” list can be complete without mention of the Idris Elba-fronted BBC drama, Luther, but it rates a particular mention here for being one of the few British crime shows with a Black lead. It follows DCI John Luther as he investigates murders in London but he soon becomes obsessed with a particular serial killer who consistently evades him.

It originally debuted in 2010 but despite having five seasons, you’ll be able to binge through the 20 episodes available relatively quickly. 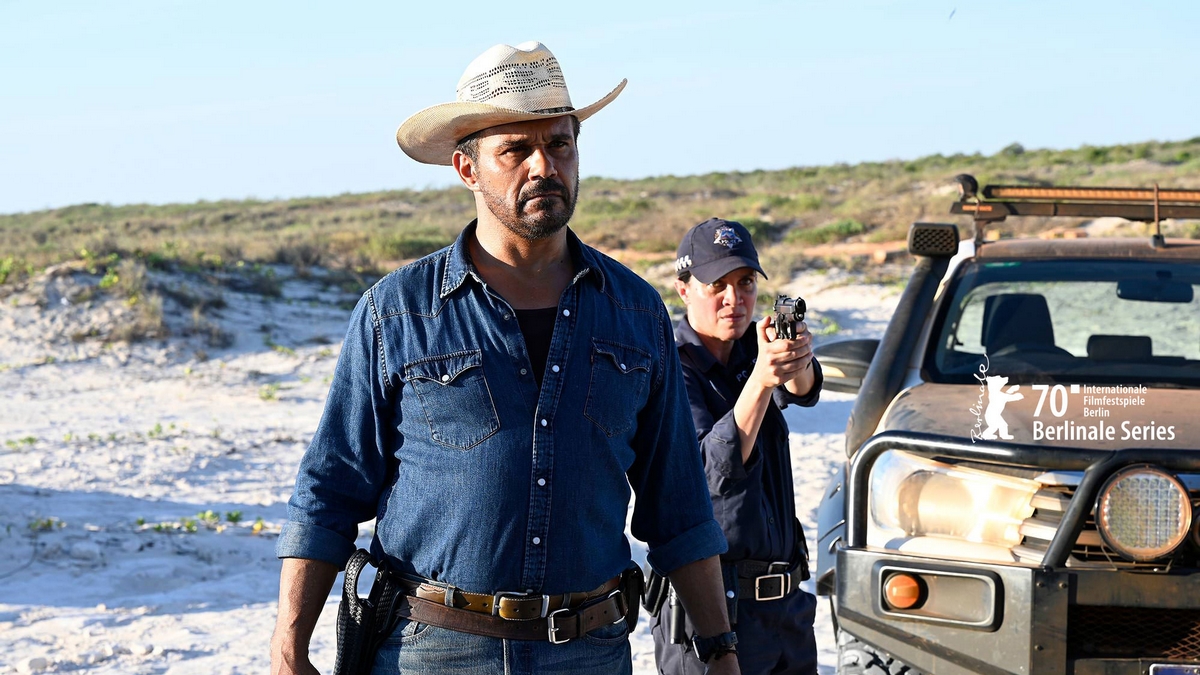 Australian crime dramas are few and far between on the major streaming services but Mystery Road is an impressive exception. Based on the excellent Mystery Road movies — which are essential viewing for crime buffs — from a few years back, this series follows Indigenous Australian detective Jay Swan solve murders in outback Australia. Both seasons are filmed in Western Australia so expect beautiful outback shots set to a grizzly crime mystery. 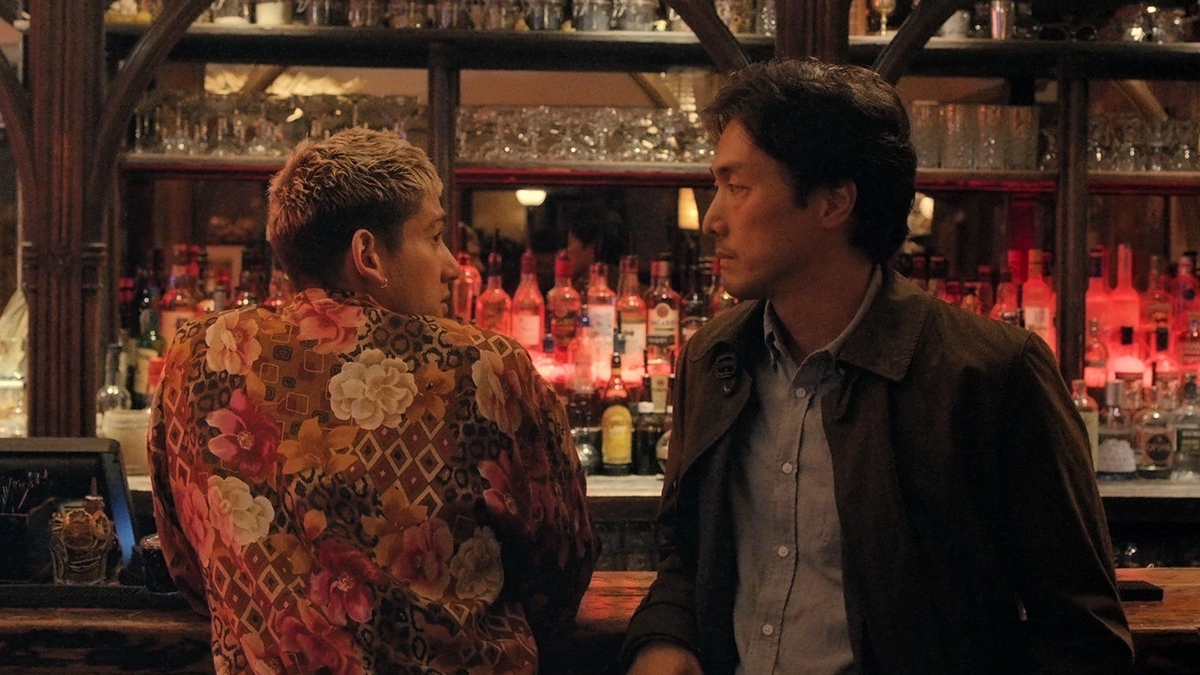 Giri/Haji is a story of a series of bad decisions that leaves two cities — London and Tokyo — in chaos. It follows Tokyo detective Kenzo Mori secretly investigate a Yakuza-related murder in London under the guise of being a police training program. What sets it apart from other stock standard crime dramas — apart from the diverse cast — is how introspective all the characters are. Soon the initial crime becomes the backdrop for how one action can set off a chain of horrific events. 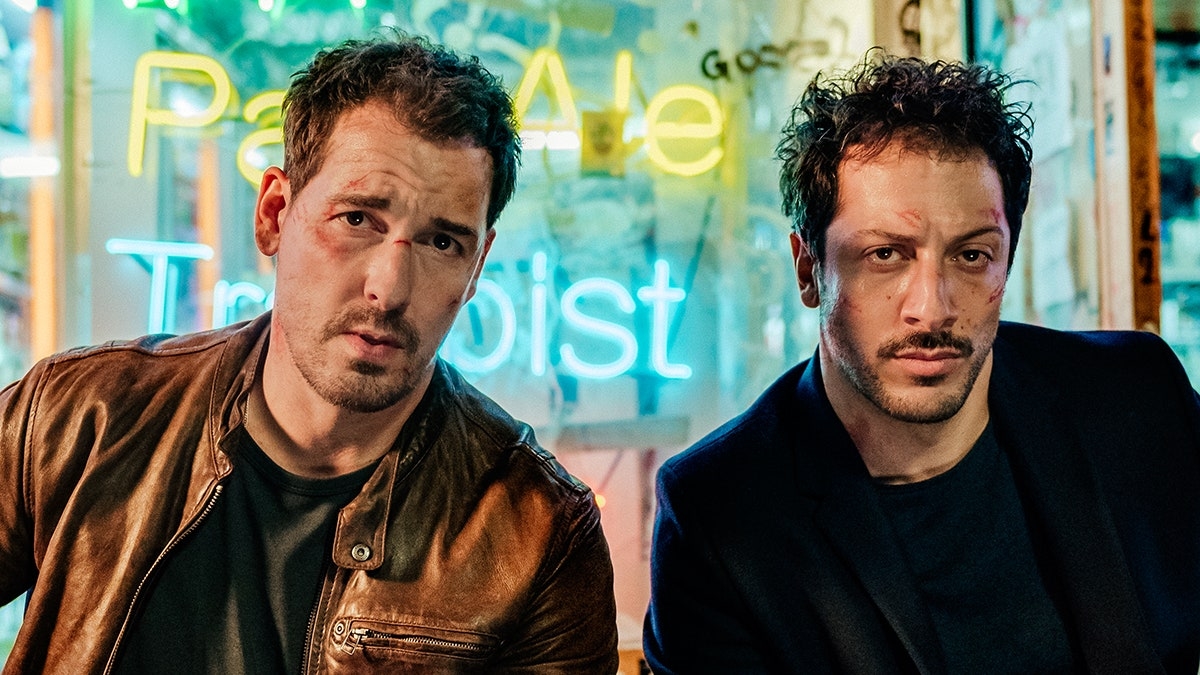 This German language crime mystery sees a German-Turkish officer and his partner investigate the murder of German-Turkish football star. The sheer list and variety of suspects is huge and investigating links in the Berlin underworld reveals the tensions between the city’s minority groups. 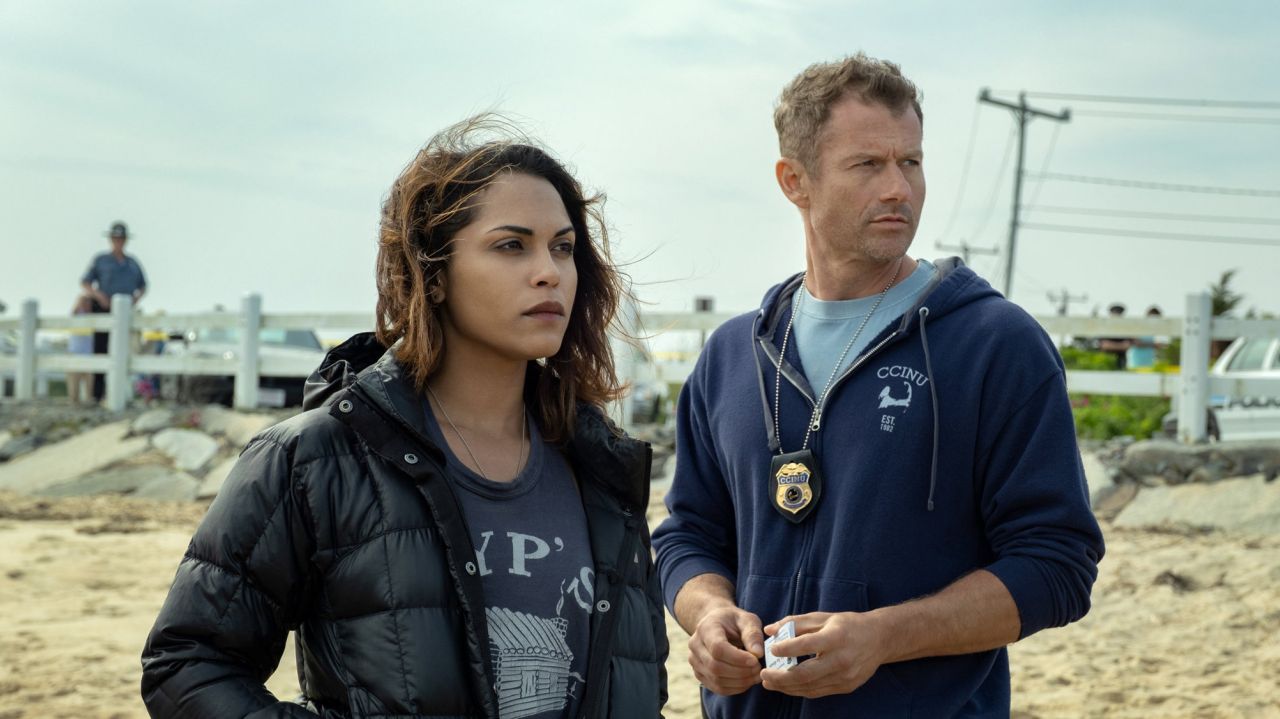 A Massachusetts fisheries agent, Jackie Quiñones, is coasting through her job until she can receive the federal pension but it all changes when a body washes up on the nearby shores. She soon finds herself in the middle of a murder mystery and a heroin epidemic.

You won’t be able to binge it all in one hit as episodes are still being released until early July.

Where to stream in Australia: Stan 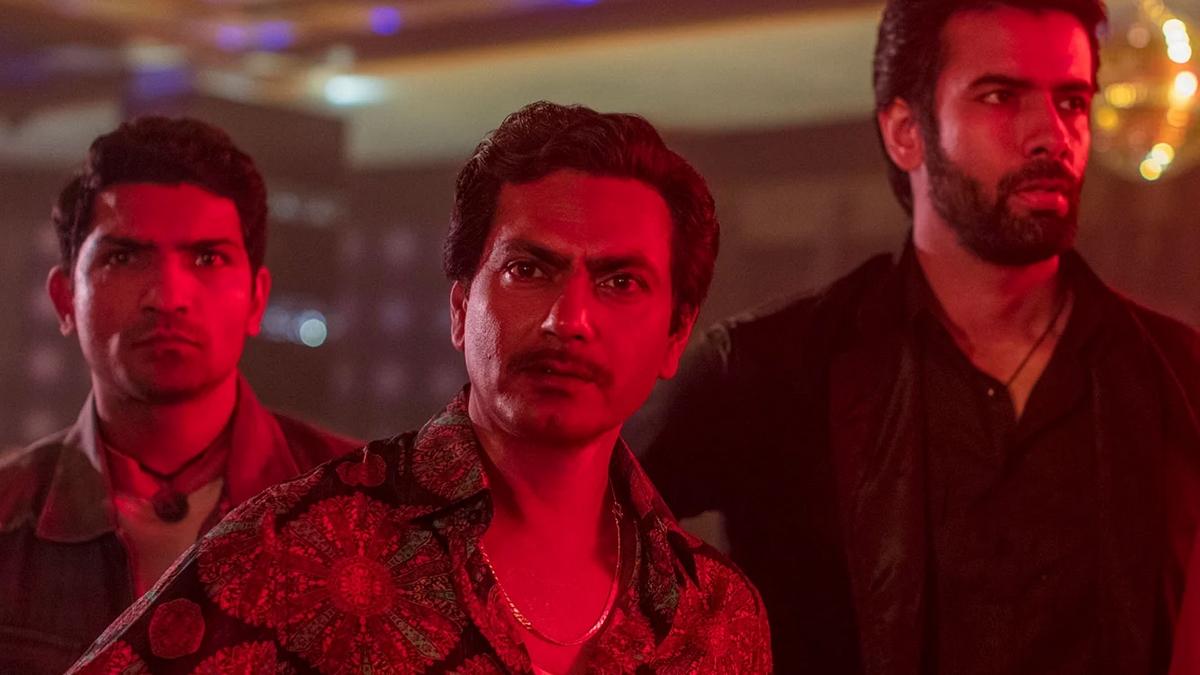 Set in Mumbai, India, Sacred Games follows a police officer’s chase to save the city after he receives a tip from its crime lord. He’s told he has 25 days to save Mumbai while weaving through the corruption that’s rife in the force. 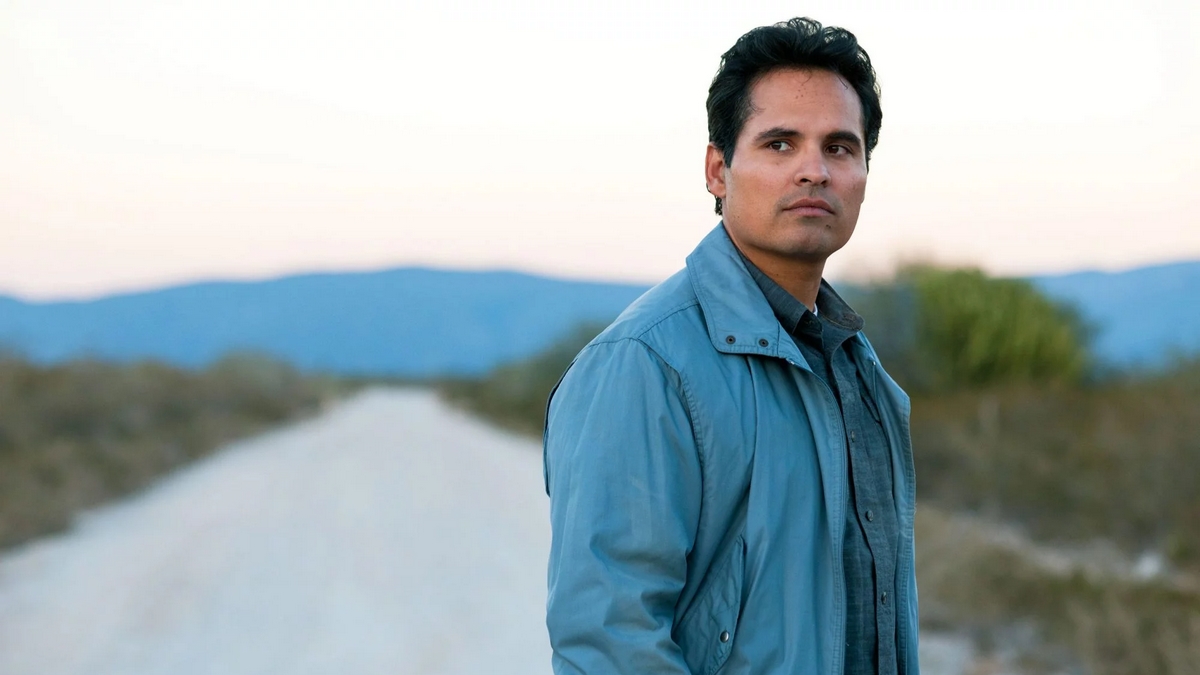 This one can hardly be considered a procedural but it does stand up as an excellent crime drama with a diverse cast. The first season follows DEA Kiki Camarena, played by Michael Peña, as he investigates a Marijuana trafficking ring in Mexico that is quickly gaining power.

Pro-tip: Since the show is based on a true story, don’t read the Wikipedia on what happened unless you love major spoilers.

Five Obscure Crime Dramas For The Fan Who's Seen Everything

There's a healthy selection of crime dramas out there to keep you occupied but some crime buffs will binge series after series until there's practically nothing left. Once I finish one, I scour the internet searching for anything to satiate my crime-drama thirst but at some point, I'm bound to run out. I get what it's like when you finish a series and you want something similar to fill the void, so here's some we've rounded up for you in case you're looking for a crime fix.