The Best iPhone 13 Plans From Telstra, Optus and Vodafone

Everything You Need To Know About Succession Season 3

How To Defrost Frozen Meat In Half The Time 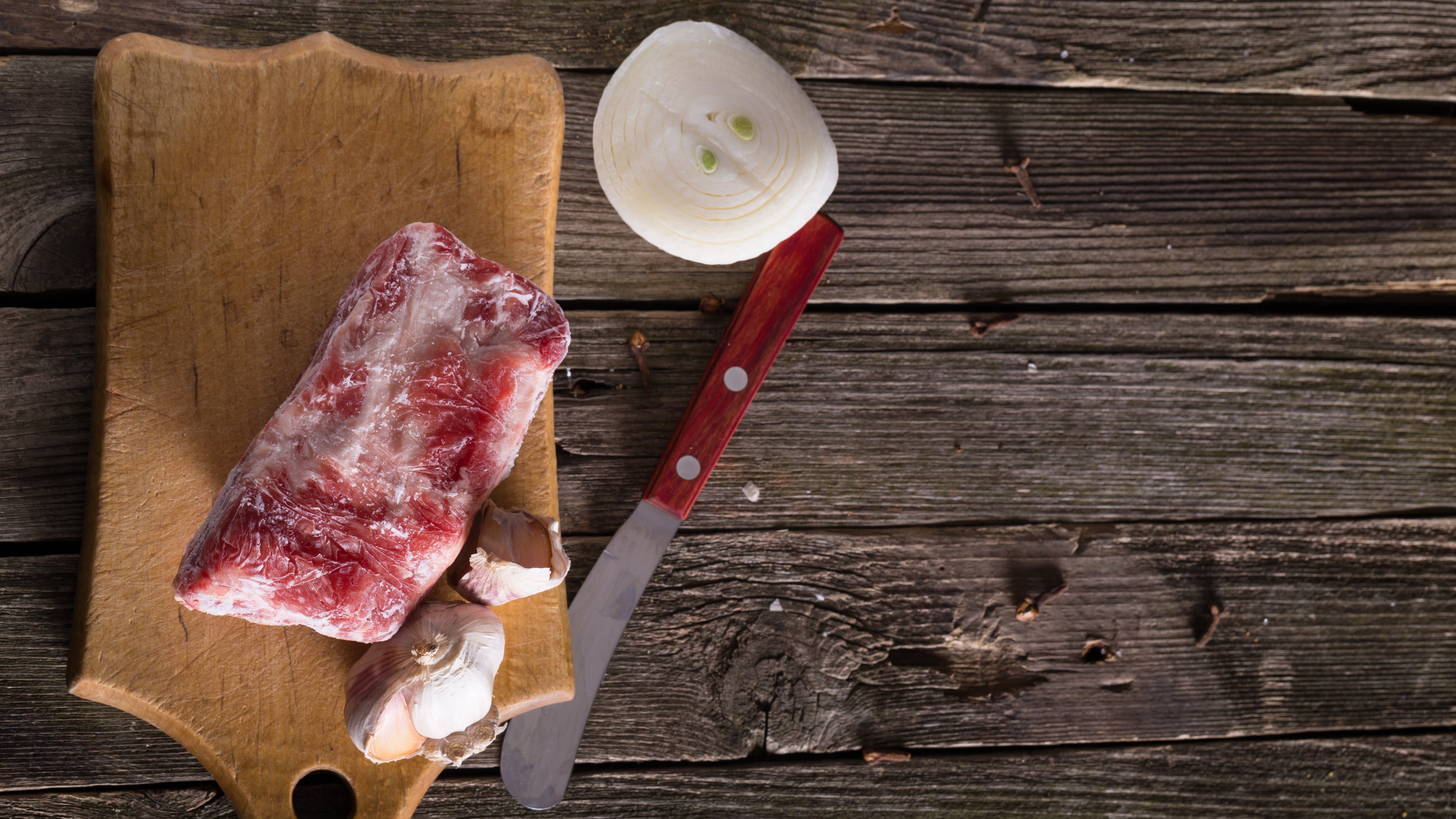 Buying meat when it’s on sale and then freezing it for when you need it is great in theory. However, in practice, it’s incredibly difficult (some might even say impossible) to remember to thaw that meat ahead of time. The recommended method of thawing frozen meat overnight in the fridge can not only take more than a day, it also requires planning. As a speedier alternative, many people submerge frozen meat in cold water. But there’s an even faster method: hot water baths.

Previously you may have heard that using hot water to thaw frozen meat is a bad idea because the water would cook the surface of the meat or lead to bacterial growth. But research sponsored by the USDA and published in the Journal of Food Science and in Food Control in 2011 found that at least for thin cuts of meat—one-inch steaks, chops and chicken breasts—thawing in hot water can be done in as little as 10 minutes without reducing the quality of the meat.

Air-thawing in the refrigerator took 18 to 20 hours, while the room-temperature water bath thawed the steaks in about 20 minutes, and the hot-summer-day bath in 11 minutes. These water-bath times are so short that any bacterial growth would remain within safe limits.

Not only that, the water thawing methods may result in better-tasting (or at least juicier) steaks:

McGee says his method is to use 50-degree tap water and immerse the plastic-wrapped meat in the large pot, stirring occasionally. Stirring is important because it prevents a cold zone from developing around the food, insulating it from the remaining warm water. So either stir that water occasionally, or run a steady drip of hot water in the bath. Also, you need to cook any meat you’ve defrosted after thawing it in a hot water bath; there’s no refreezing.

Don’t try this with large roasts or turkeys, though, as those still are safest thawing in the fridge or in cold water.

But for thinner cuts, this hot water bath method may save you some precious time—great news if you’re a last-minute cook.

This story was originally published in 2012 and was updated on 11/12/19 to provide more thorough and current information.