Everything We Know About Google Pixel 4

We’re still more than two weeks away from the official Google Pixel 4 launch but she’s been a very leaky ship. There’s been a bunch of promising leaks, some of which have already turned out to be true, so let’s round them all up to see what’s most likely in store for Pixel fans.

Last week, we reported that Google's Pixel 4 was rumoured to be coming in a bold new colour scheme. We now have a name for the Fanta-esque finish and it's very fitting.

Numerous leaks have shown the Google Pixel 4 and its XL offering have a large, square camera bump and come in a black finish as well as coral orange. It’s also expected to come in a white finish too.

Well, since there seems to be some interest, here you go! Wait 'til you see what it can do. #Pixel4 pic.twitter.com/RnpTNZXEI1

Google has already confirmed the first two colours after it released images of the device’s rear twice before its reveal, so we know for sure the leaks are actually accurate.

As for the front display, leaks indicate it’ll come with a slim notch where the selfie camera will be housed instead of opting for the hole-punch camera.

What’s under the hood?

Naturally, none of the specs leaks have been confirmed by Google but from them we can gather the Pixel 4 might come with the Qualcomm Snapdragon 855 chip, 6GB of RAM and either 64GB or 128GB of storage, depending on the model you choose.

The regular model is set to have a 5.7-inch display while the XL is due to have 6.3-inch. Both will reportedly come with OLED. 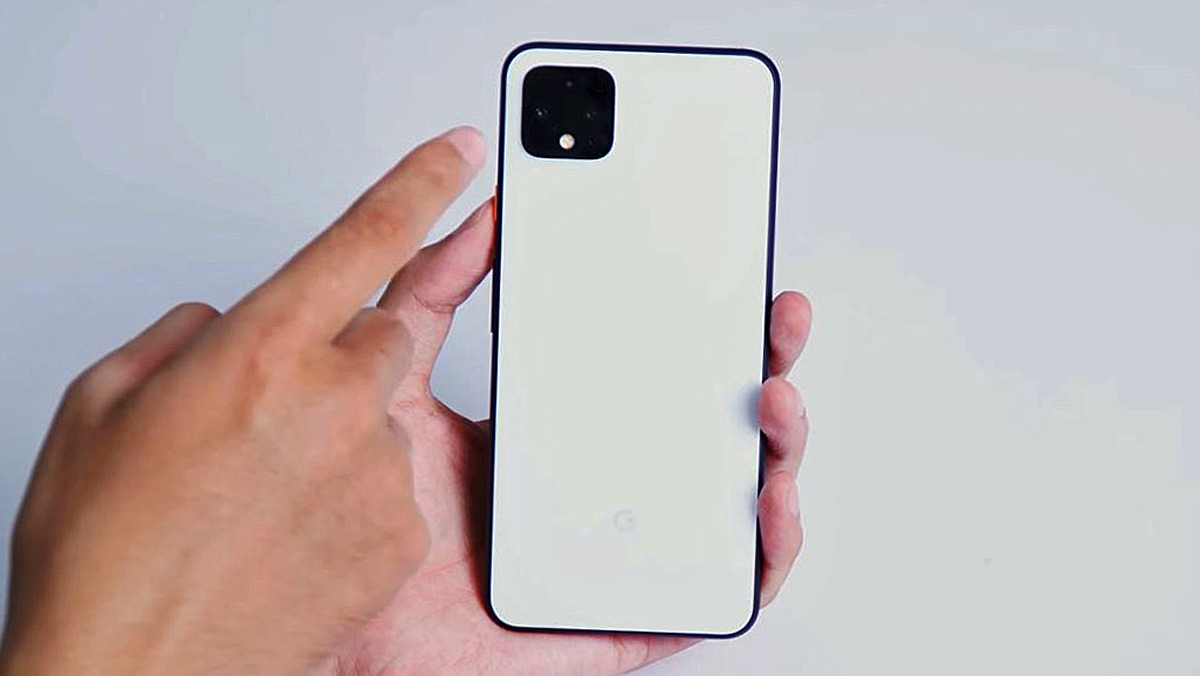 The great thing is, there doesn’t seem to be a big difference between the regular Pixel and XL model other than display and battery size. If this turns out to be true, it marks a move away from the trend of upgrading the bigger model with all the best and juiciest features.

Here’s a specs dump based on the rumours.

But, of course, those prices will not likely directly translate to the Australian market. Expect neater offerings like $1100 and $1599 between the offerings but we’ll find out shortly either way.

How can I watch its release?

Google will be live-streaming the Pixel 4 announcement from its New York event on 15 October at 10am. To watch it in Australia, you’ll need to be up during the following times.

Brisbane: 12am on Wednesday, 16 September

The Google Pixel 4 Just Leaked All Over The Shop

If the Pixel 4 were a ship, it would be the Titanic. The Google-branded smartphone has been beset by a copious amount of leaks - and it just hit the equivalent of an iceberg. The latest spill has revealed every major specification, including the camera, battery, display resolution, storage capacity and system information. You don't need to take some spy's word for it either - all the specs are right there on the Pixel 4's screen. Here are the photos.

This article was originally published on 26 September but has updated with the latest details.