After months of speculation, we finally know for sure what Google Pixel 4’s going to look like thanks to some official renders from a reliably accurate leaker. It’s probably not as hideous as we first expected, though it’s certainly not a pretty boy.

In a separate specifications leak, we also found out precisely what will be behind the Pixel 4’s utilitarian hood. Here are the details!

Everything We Know About Google Pixel 4

We're still more than two weeks away from the official Google Pixel 4 launch but she's been a very leaky ship. There's been a bunch of promising leaks, some of which have already turned out to be true, so let's round them all up to see what's most likely in store for Pixel fans.

The leaks come courtesy of Evan Blass, known as @evleaks on Twitter, who’s notorious for leaking accurate, official renders of smartphones well ahead of their launches, according to 9to5Google. While the black and white designs of the phone is remarkably similar to everything we’ve already seen over the months, it’s sporting a flashy background, which might be customisable with Pixel Themes. 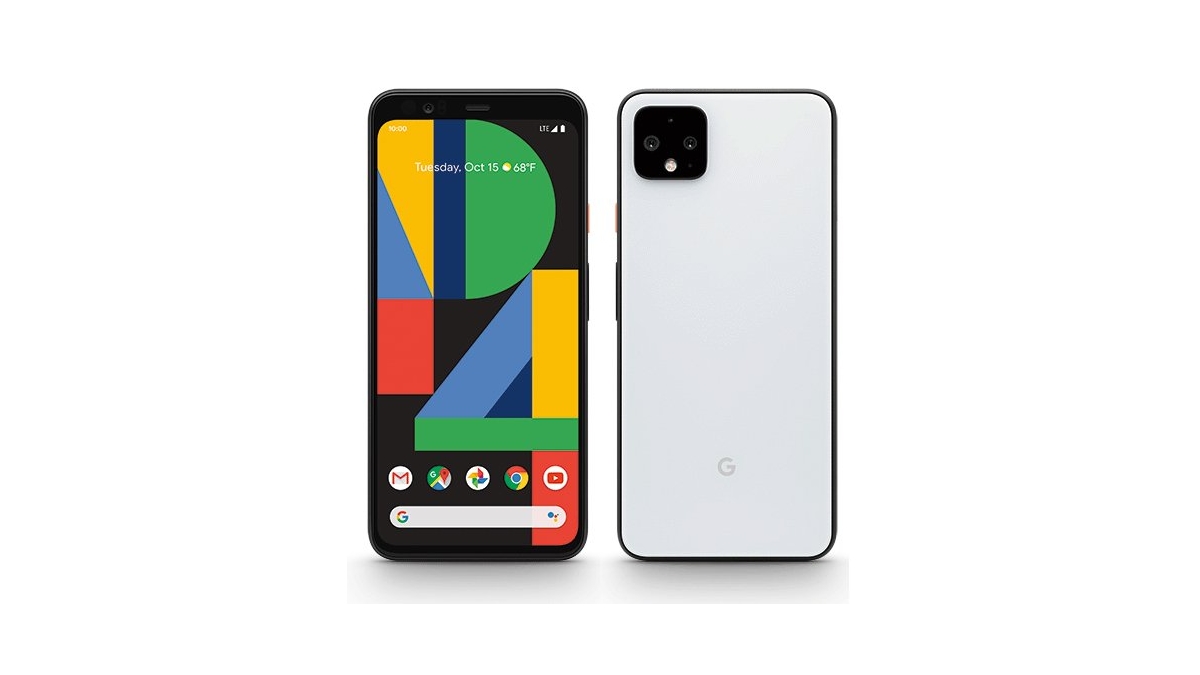 The front-facing side of the camera shows the Pixel 4 is definitely coming with an upper bezel – which will house Soli and the face unlock features – instead of a notch or ‘hole punch’ like we got with the Samsung Galaxy Note 10.

9to5Google managed to get its mits on a Google Pixel 4 specialisations sheet via an inside source. Here are the chief specs:

As is plainly evident from the table above, the Pixel 4 and Pixel 4 XL are essentially the same smartphone – just differently sized. The only difference between the two is screen size (5.7-inch vs 6.3-inch) and battery (2800 mAh vs 3700 mAh.)

The Pixel 4 announcement will be live-streamed from its New York event on 15 October at 10am. To watch it in Australia, you’ll need to be up during the following times.

Brisbane: 12am on Wednesday, 16 October

Last week, we reported that Google's Pixel 4 was rumoured to be coming in a bold new colour scheme. We now have a name for the Fanta-esque finish and it's very fitting.