Google Is Having A Laugh

The Google Pixel 4 is sure to win a bunch of industry awards at the end of the year. Unfortunately, a beauty contest probably won’t be one of them. With its single-tone finish and protruding rear camera, it’s looking far less attractive than the average flagship smartphone.

Just when you thought it was unlikely to get any worse, a new leak has revealed a hideous orange/coral colour scheme. Here are the photos.

Google Pixel 4 will come in a bright coral orange, according to an alleged photo leaked on Chinese social media app, Weibo, and reported by Android Central. 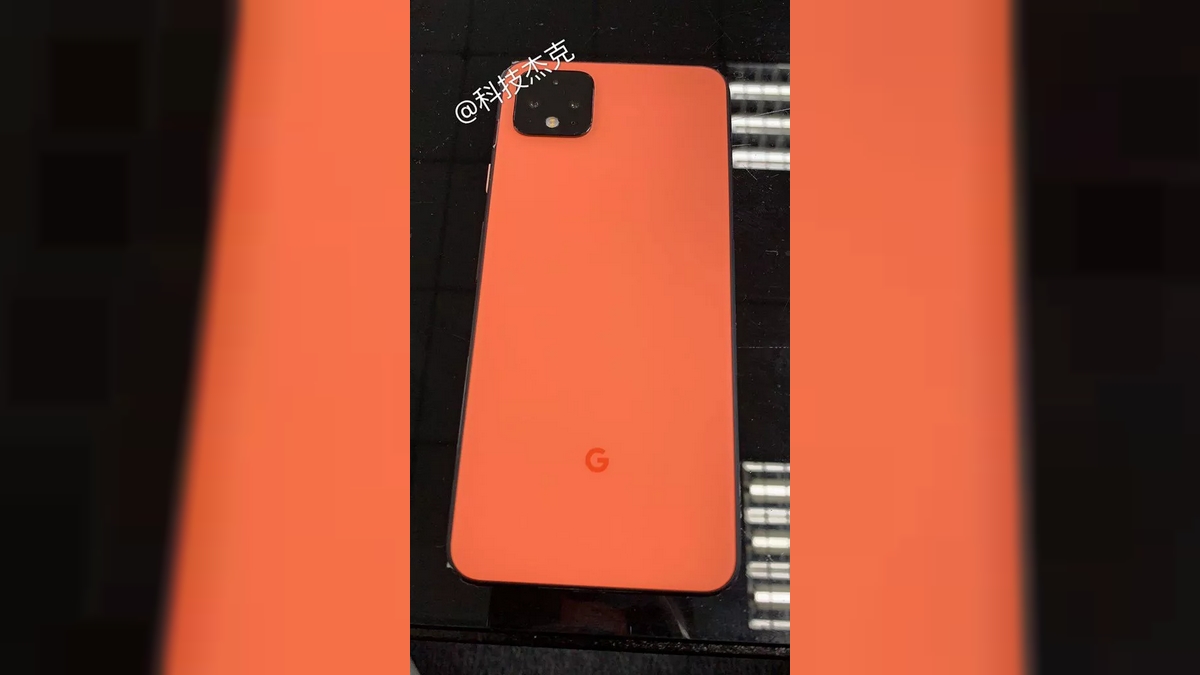 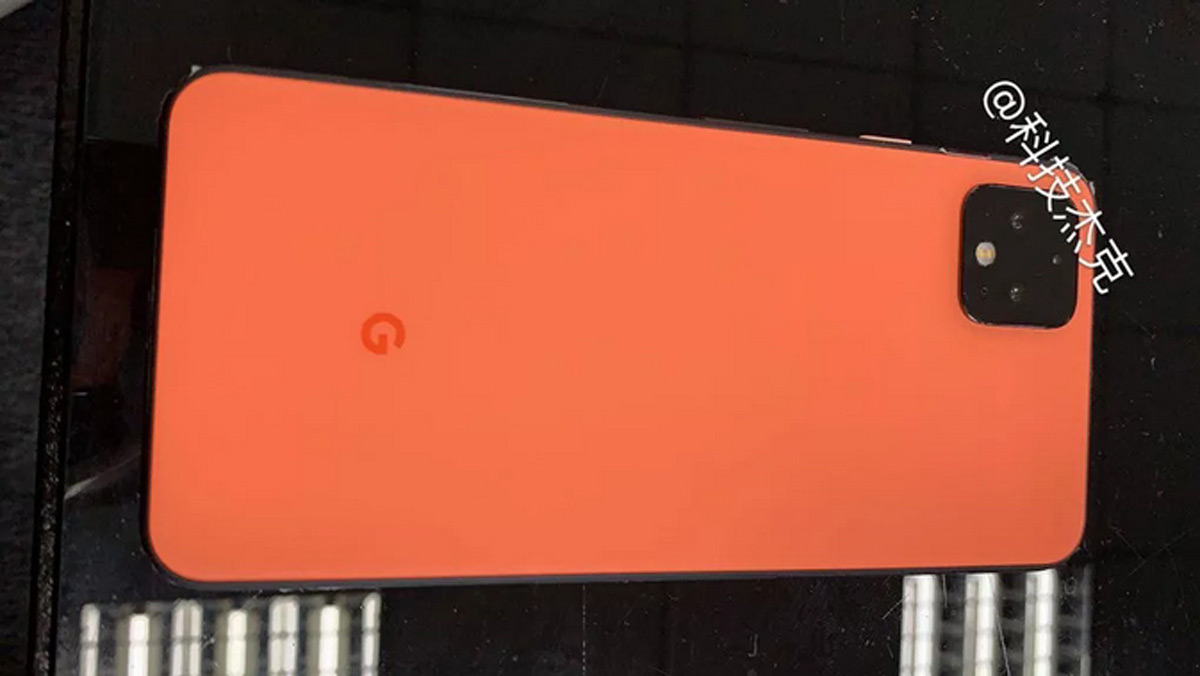 The Google Pixel releases have always come in three colours but dare I say, none so bold. The Pixel 3 came in standard black and white as well as a light shade of pastel pink. Before that, some came in ‘Kinda Blue’, a greyish-blue shade, as well as ‘Really Blue’, a similarly daring royal blue.

Previously, it was anticipated the third colour might be a much more subtle mint green, according to Forbes. But if the leak turns out to be true, Google is going for a vibrant 2019 look. It’s called fashion darlings, look it up.

Specs-wise, it’s rumoured to be a beast. While the battery is a little lower than we hoped, both the Pixel 4 and its larger sibling, the XL, is expected to feature a Snapdragon 855 chip and 6-gigabytes of RAM with a 64-gigabyte or 128-gigabyte option available.

The Google Pixel 4 is expected to be announced in October.

Read more
” excerpt=”Google’s Pixel smartphone series is known for its software rather than its sleek designs. Their upcoming Pixel 4 seems to be no exception. Which is a polite way of saying it looks like a dead dog’s arse.”]