Everything Coming To Stan, Netflix, Foxtel And Amazon In November 2019

November is nearly here and that means a bunch of new content will soon be available for you to feast your eyes on. From returning favourites to Christmas movies to hate-watch, there’s bound to be something for everyone no matter your preferences across Netflix, Foxtel, Stan and Amazon. Here’s what you need to look out for. 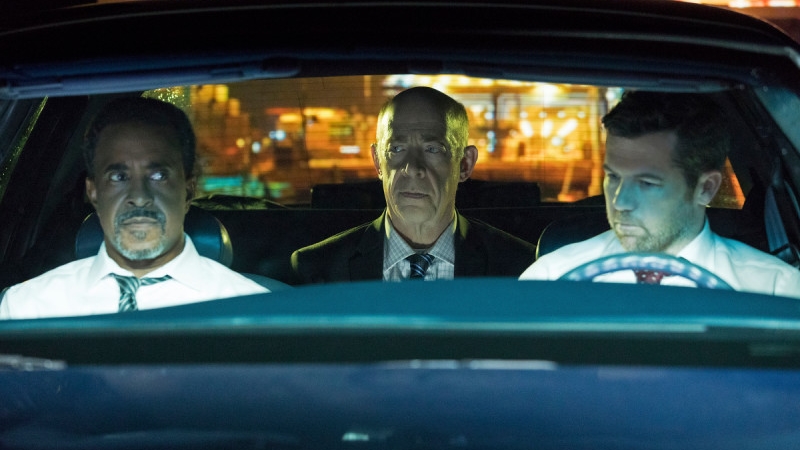 Stan’s November lineup will notably lack any Disney-owned titles as Disney+ goes live but it’s got a bunch of other gems to keep you hanging.

No Activity: Season 3 (Weekly from 21 November)

Detectives Cullen (Patrick Brammall) and Tolbeck (Tim Meadows) are back in uniform for the hilarious return of the U.S. adaptation of Stan Original Series No Activity – and this time Stranger Things star Joe Keery and Key And Peele’s Keegan-Michael Key are joining in on the fun! 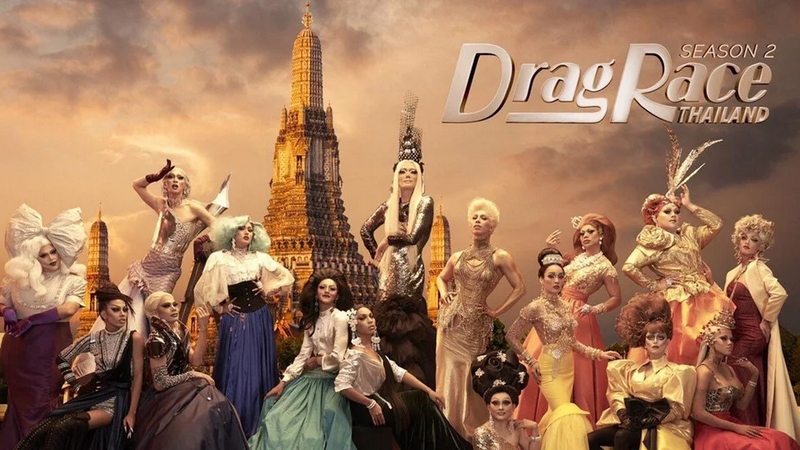 Co-hosted by ‘The RuPaul of Thailand’ Pangina Heals and fashion stylist Art Arya, this spin-off series based on RuPaul’s racy ratings juggernaut, sees ten contestants wage war on the runway for the coveted crown of ‘Thailand’s Drag Superstar’ and the title of Miss Congeniality. 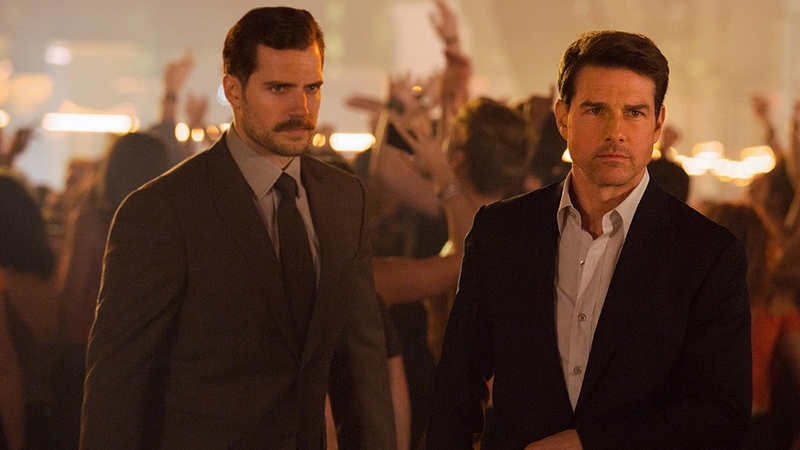 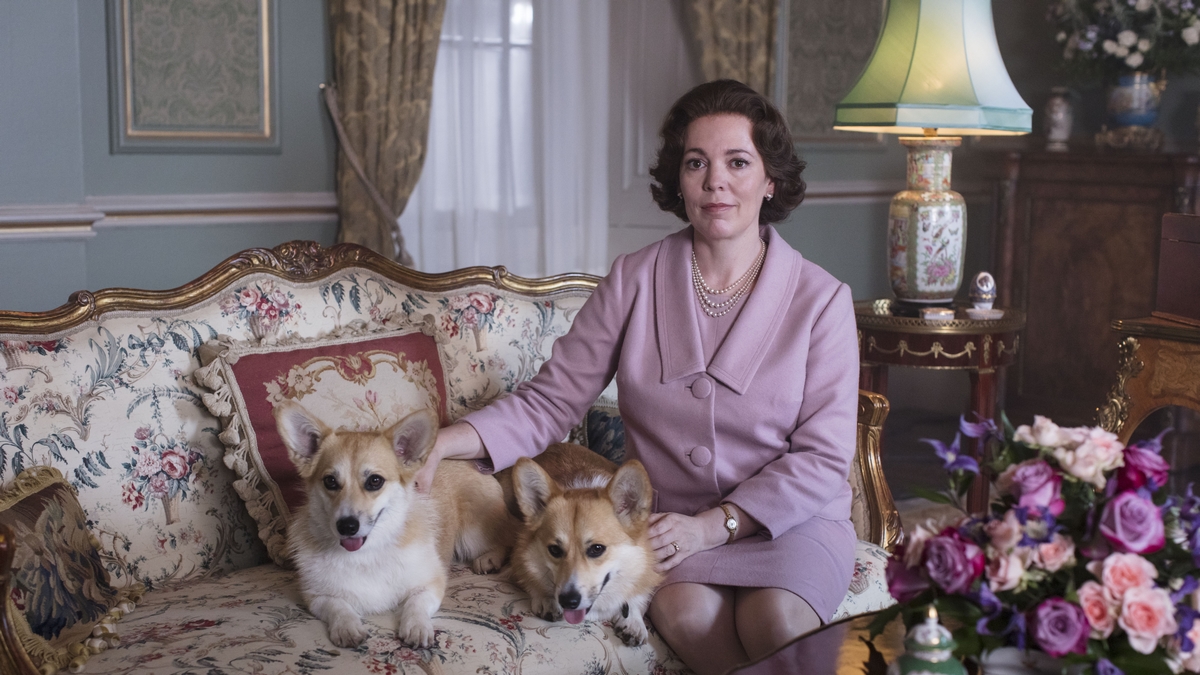 Netflix has a juicy lineup in store for November with The Crown and Queer Eye returning for new seasons. As well as that, blockbuster originals including The King and The Irishman.

Hal (Timothée Chalamet), wayward prince and reluctant heir to the English throne, has turned his back on royal life and is living among the people. But when his tyrannical father dies, Hal is crowned King Henry V and is forced to embrace the life he had previously tried to escape. Now the young king must navigate the palace politics, chaos and war his father left behind, and the emotional strings of his past life — including his relationship with his closest friend and mentor, the ageing alcoholic knight, John Falstaff (Joel Edgerton). Directed by David Michôd and co-written by Michôd and Edgerton, THE KING co-stars Sean Harris, Ben Mendelsohn, Robert Pattinson, and Lily-Rose Depp.

While England in the Swinging Sixties confronts an economic downturn and fierce nationalism, the royals are scrutinized as aristocratic freeloaders.

Robert De Niro, Al Pacino and Joe Pesci star in Martin Scorsese’s THE IRISHMAN, an epic saga of organized crime in post-war America told through the eyes of World War II veteran Frank Sheeran, a hustler and hitman who worked alongside some of the most notorious figures of the 20th century. Spanning decades, the film chronicles one of the greatest unsolved mysteries in American history, the disappearance of legendary union boss Jimmy Hoffa, and offers a monumental journey through the hidden corridors of organized crime: its inner workings, rivalries and connections to mainstream politics. 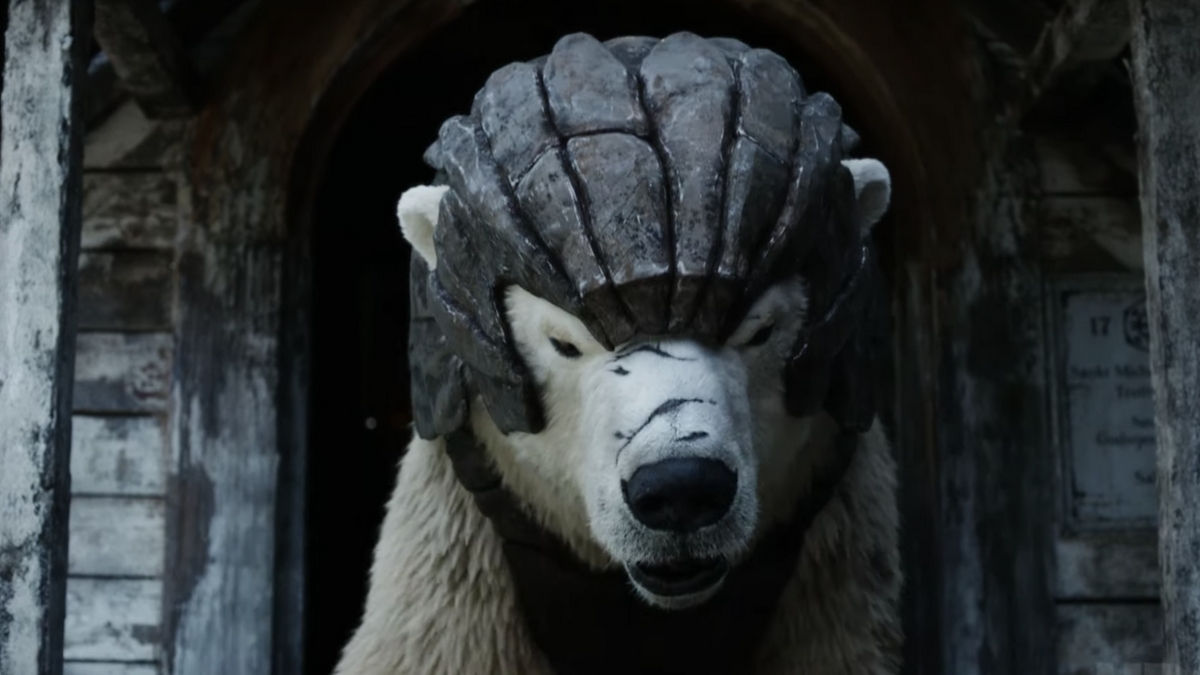 Foxtel has a few interesting titles on the way in November with BBC’s fantasy series His Dark Materials, a new War of the Worlds series, as well as a reality TV show based on the lives of pop band, The Veronicas, all being released throughout the month.

Season two sees Jack Ryan travelling to South America as he investigates a far-reaching conspiracy leading to the President of Venezuela and his nefarious plot and bring stability to a country on the brink of chaos. The series also features Wendell Pierce (The Wire) as James Greer, Noomi Rapace (Prometheus) as Harriet ‘Harry’ Baumann and Michael Kelly (House of Cards) as Mike November.

Directed by Nanfu Wang and Jialing Zhang, who both grew up in China under the one-child policy in the 1980s, the documentary One Child Nation focuses on uncovering the untold history of China’s one-child policy and the generations of parents and children forever shaped by this social experiment.

The Man in the High Castle: Season 4 (15 November)

The final season of The Man in the High Castle will be rocked by war and revolution. The Resistance becomes a full-blown rebellion, driven by Juliana Crain’s (Alexa Davalos) visions of a better world. A new Black insurgent movement emerges to fight the forces of Nazism and imperialism. As empires teeter, Chief Inspector Takeshi Kido (Joel De La Fuente) will find himself torn between his duty to his country and the bonds of family.

The Report is a riveting thriller based on actual events. Idealistic staffer Daniel J. Jones (Adam Driver) is tasked by his boss Senator Dianne Feinstein (Annette Bening) to lead an investigation of the CIA’s Detention and Interrogation Program, which was created in the aftermath of 9/11. Jones’ relentless pursuit of the truth leads to explosive findings that uncover the lengths to which the nation’s top intelligence agency went to destroy evidence, subvert the law, and hide a brutal secret from the American public.

Here's What Foxtel Will Keep In A Post-Disney+ World

Australia's streaming services are waiting with bated breath as the days tick down toward Disney+'s release in Australia. The sheer content offering has already wowed Australians and given it's all available for a reasonable $8 per month, it's going to be tough to beat. But for many of us who are already signed up to one or more services, what we really want to know is whether content will be purged by Disney's cold vice. Foxtel has confirmed to Lifehacker Australia what exactly is going to happen when the entertainment megalith heads down under with its new service. Here's everything you need to know.