The Most Ridiculous Competition Shows To Waste Time On

The world can be a scary place but that’s why escapism was no doubt born. No genre of television really does it better, for me anyway, than dumb competition shows. If you’re looking for something to watch this long weekend, look no further than the best, dumbest competition shows available on the net. You’re very welcome. 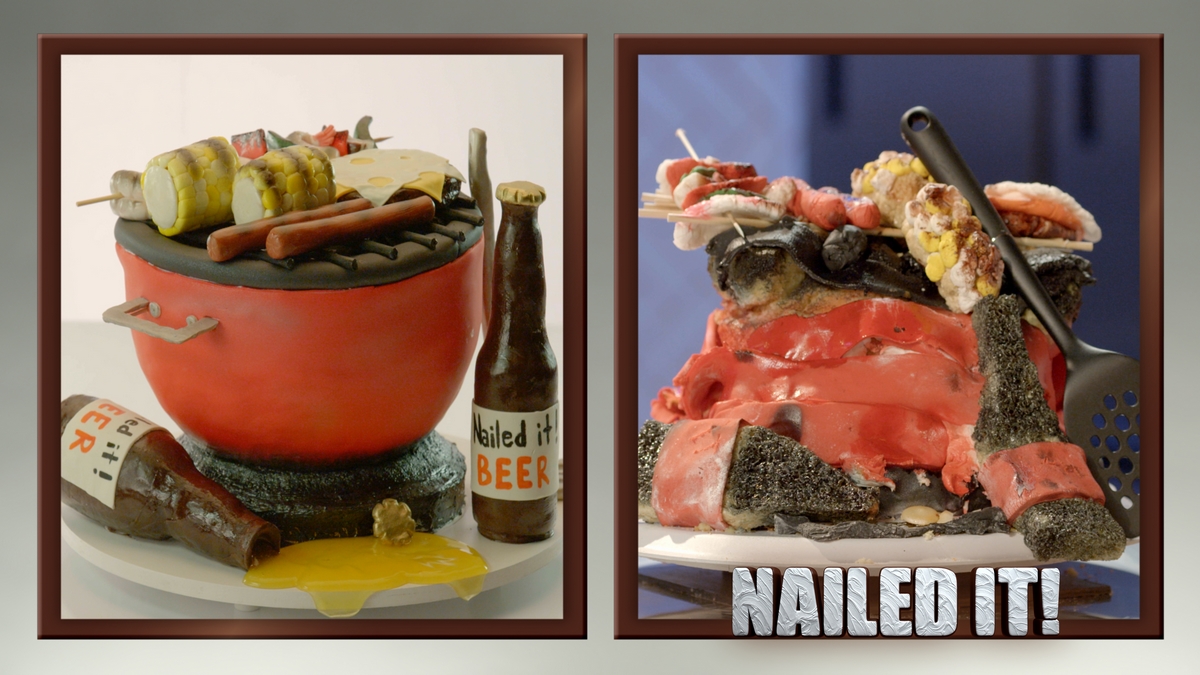 First up is my personal favourite, Nailed It. The show flips all those other cooking shows on its back and gives three bakers with terrible track records a chance to redeem themselves by taking on extremely intricate cakes and desserts. Predictably, the results are tragic but somehow, the best of the worst bakers wins a huge $US10,000 prize. Nicole Byer’s hilariously over the top hosting will make you forget about the woes of the world within minutes. 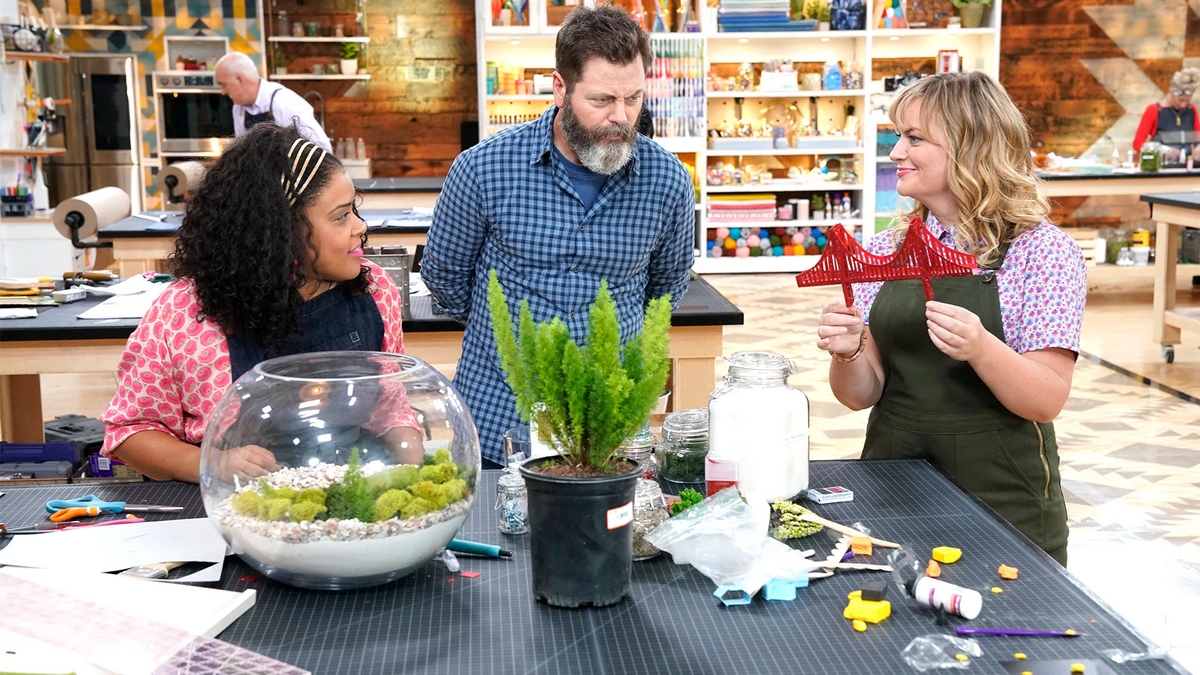 Unlike the Nailed It contestants, these ones actually know what they’re doing. Making It sees a bunch of contestants compete against each other in craft competitions whipping up some impressive stuff like mailboxes, light fixtures and Halloween costumes. It’s less about the lols and more about the amazing stuff they create seemingly out of nowhere. Plus it’s hosted by the dream team — Nick Offerman and Amy Poehler.

Where to watch it in Australia: Foxtel Now and Binge 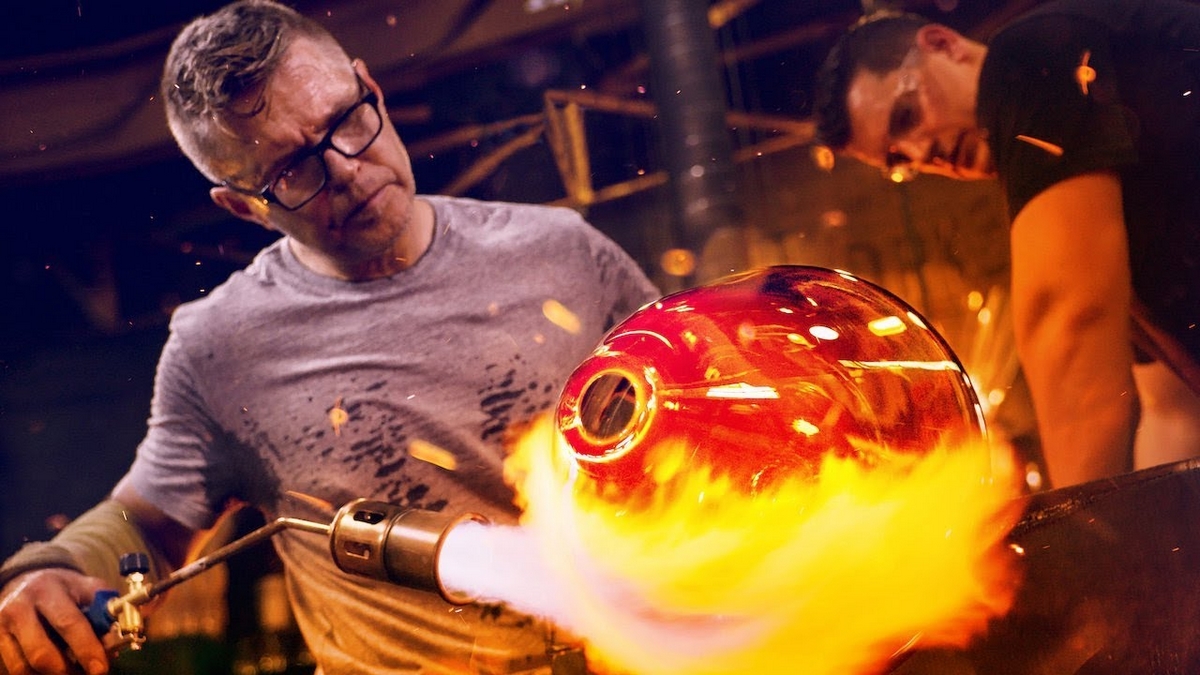 Before you scoff at the idea of a glassblowing competition, hear us out. Alone, it’s an extremely satisfying art to watch but coupled with the competition to make the world’s best glass shapes, it’s a real treat. Don’t be fooled, even though it’s strangely cathartic to watch, the competition gets fierce. 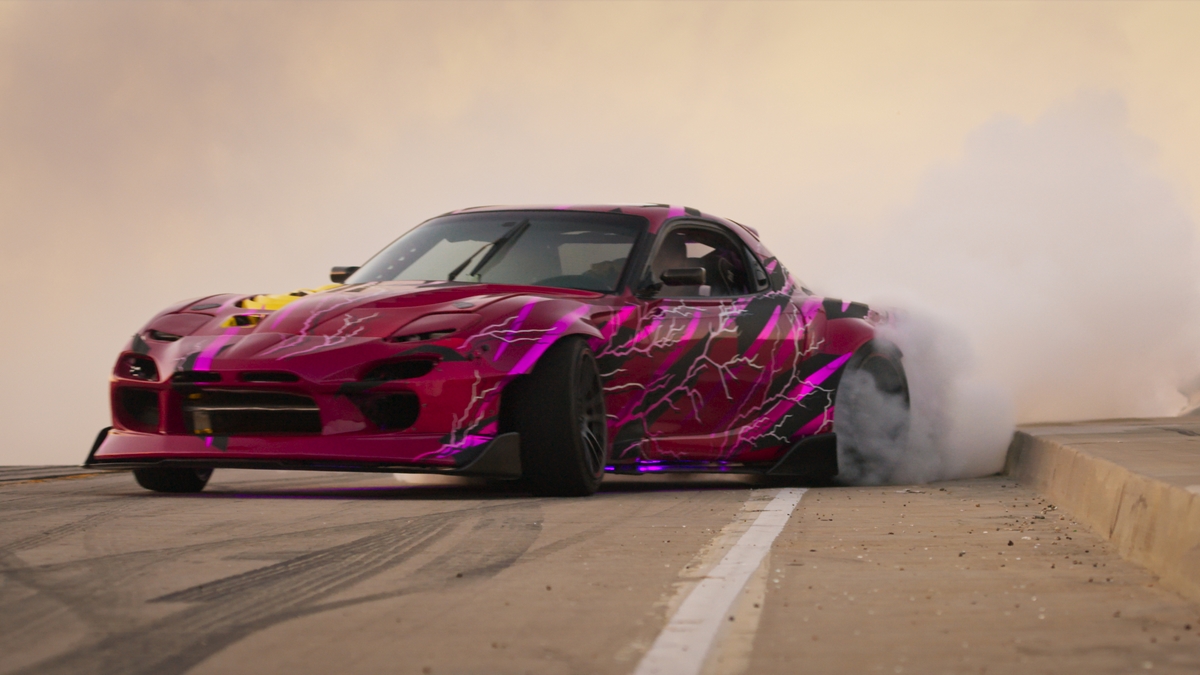 The Charlize Theron-produced Hyperdrive sees a bunch of suped-up cars drift around and compete against each other on an industrial obstacle course. It’s like 10 episodes of Fast & Furious, neon lights and all, but in real life. 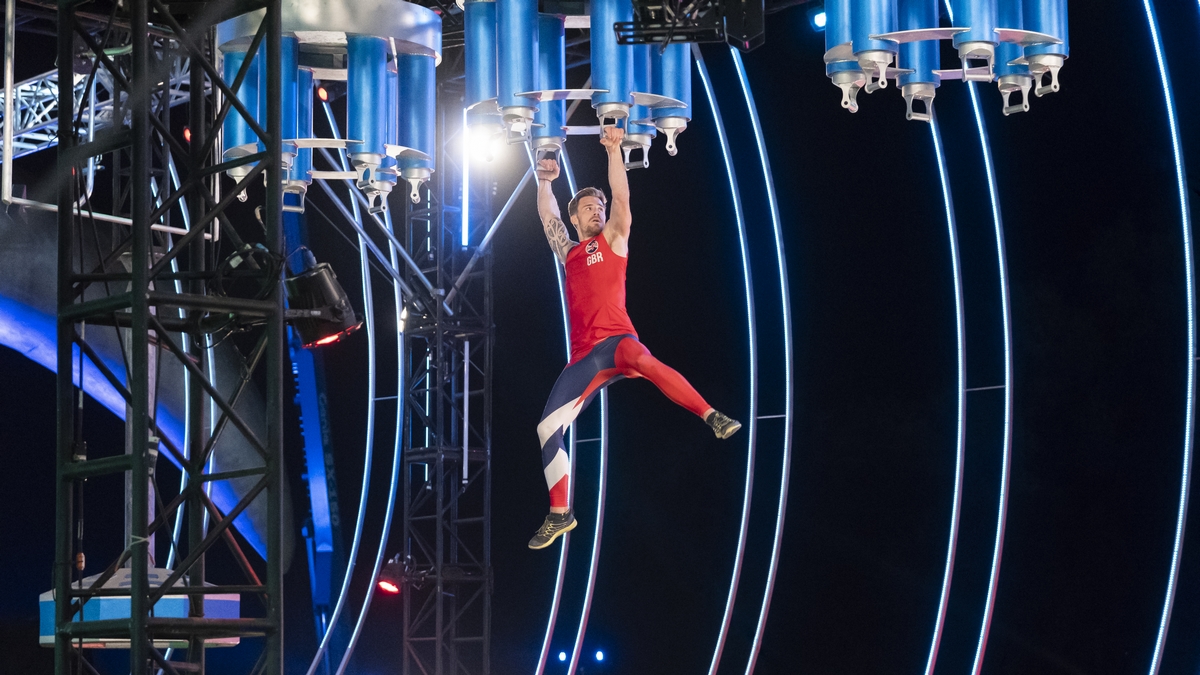 If you’re a fan of Australian Ninja Warrior, you might want to give Ultimate Beastmaster a go. Twelve contestants, two from each of the participating countries, take on the obstacle course in an attempt to make it to the end. After all the episodes are done, the winners of each one will verse each other for the ultimate Ultimate Beastmaster. You’ll even spy some Australian competitors and judges in the third season. 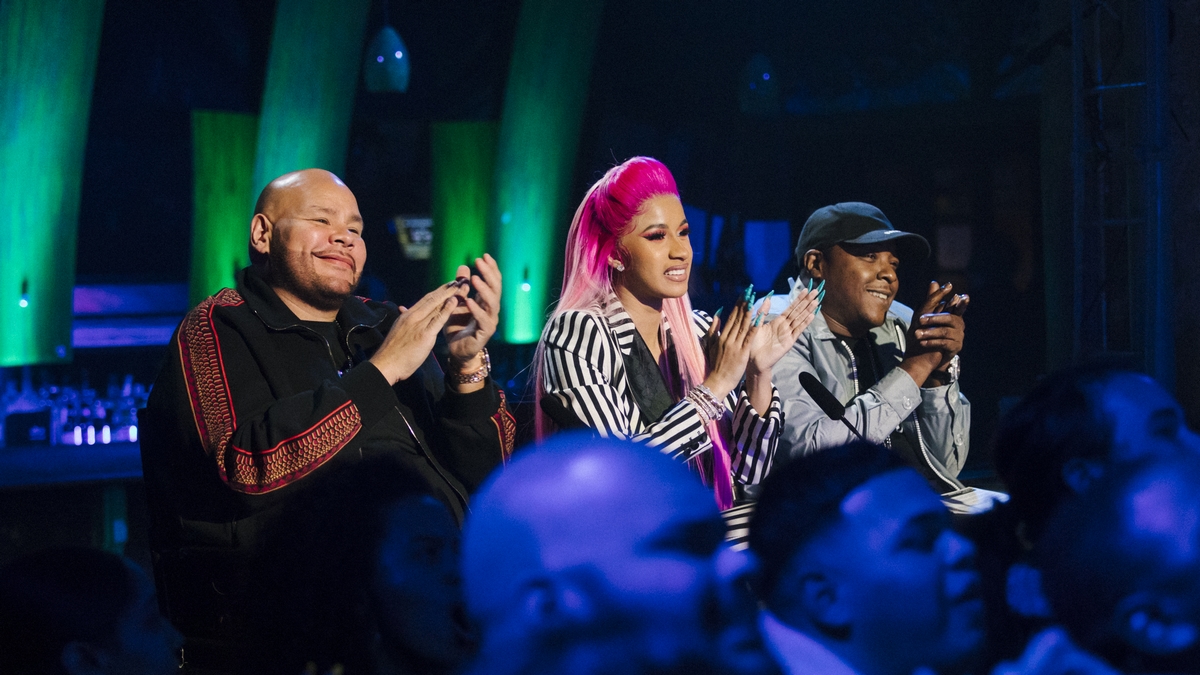 A show filled with ridiculous commentary from Cardi B should be enough of a draw card but in case you need more, this hip hop competition show also features Chance the Rapper and T.I. as her fellow judges with guest appearances from some of the hip hop greats, including Snoop Dogg and Fat Joe. The show visits three cities in an attempt to find the next hip hop superstar and sure, it seems like every featured contestant has A Story but it’s fun to watch. Definitely one to add to the list if you’re a fan of hip hop.

5 Underrated TV Shows You Need To Catch Up On

We all know just how tough keeping up with the factory line of television shows can be so there's a good chance you've missed some of the best shows released this year. It's time to rectify this during the holiday break.