Last week, Google announced that Stadia, its game-streaming platform, is coming out November 19 in the US. While we don’t yet have an Australian release date, you still need to sit down and think about whether or not you really want to buy in on its eventual launch day. Here are the details.

When Google Stadia eventually lands Down Under – internet speeds permitting – it will likely follow a same pricing and plan model as in the US, including the so-called Founder’s Pack.

Read more
” excerpt=”Australia continues to fall behind most of the developed world when it comes to home broadband internet speeds. According to Akamai’s latest State of the Internet Report, our internet connection speeds are now slower than 50 other nations, including the likes of Thailand, Estonia, Bulgaria and Kenya. Here’s the full list of countries with better internet than Australia. (It makes for painful reading.)”]

While the idea of playing games on any PC, phone, TV, or other device sounds like a dream come true, Stadia’s promise comes with many caveats, including the fact that you need to buy the Stadia Founder’s Pack to use it on your TV (if you aren’t planning to stream to a PC). Given that, I think it’s fair to say that deciding to buy into Stadia right now and deciding whether or not to buy a Founder’s Pack are basically the same question.

I can’t tell you if Stadia’s going to be right for you or not, but it seems like a good time to go over all the things you may not know about if you’ve only heard the elevator pitch, so you can decide whether or not go put some money down on a Founder’s Pack bundle.

Hold on: Why do I need the Founder’s Pack to play on my TV? 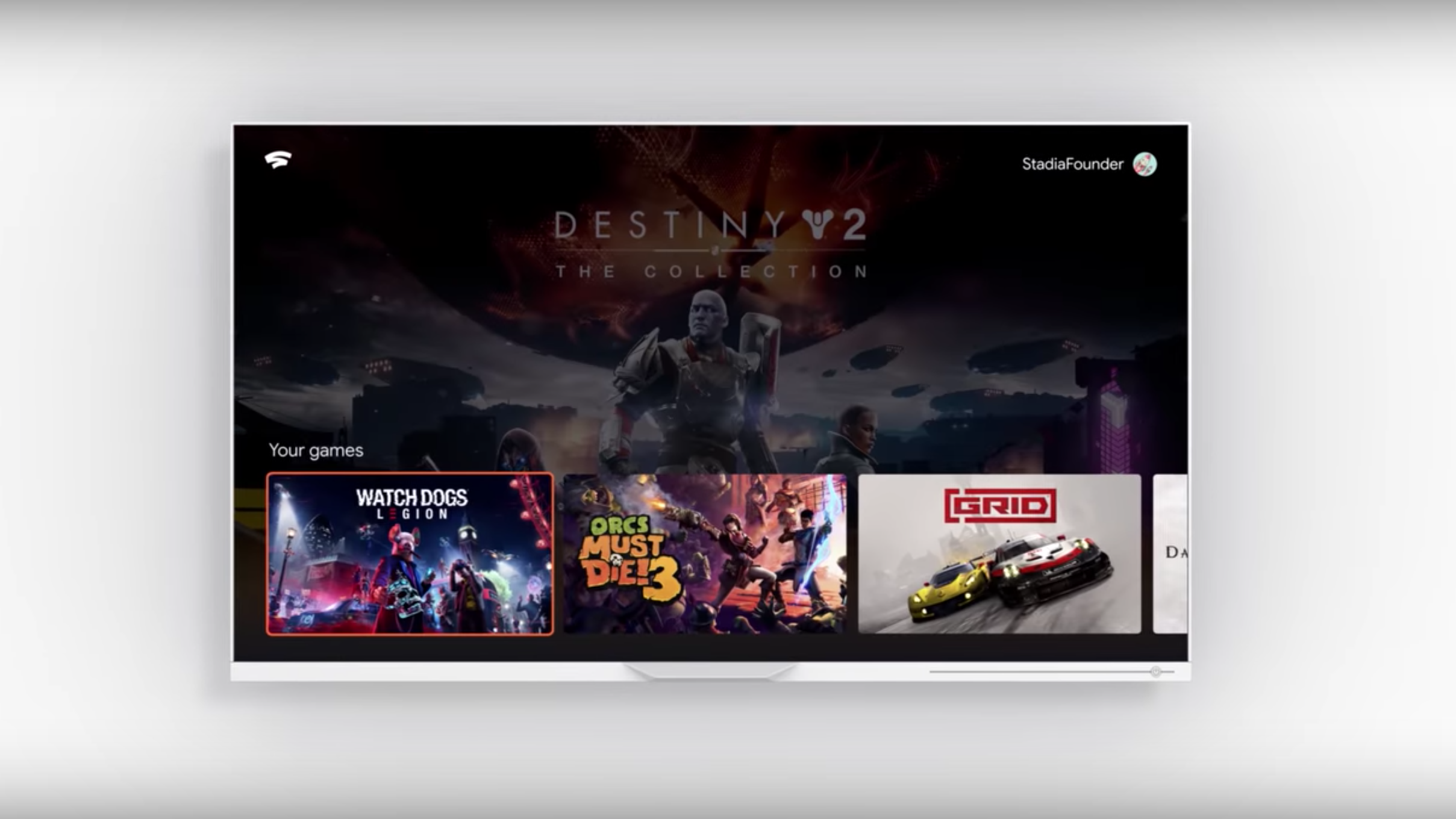 The idea behind Google Stadia is that players can hook up a controller to any screen they own and start playing games through the platform. When Stadia launches next month, that will not be the case. You will be able to play games on Mac and Windows PCs, through Chrome; Google Pixel 3 and 3A phones; Chrome OS devices; and Google’s 4K-compatible Chromecast Ultra streaming device.

This means the only ways to link Stadia to your TV, the home base of console gaming, is to get a Chromecast Ultra, which comes with the Founder’s Pack, or hook up your PC to your TV.

Even if you have a Chromecast Ultra, you will also need the Google Stadia controller to play Stadia games on it. This wasn’t always clear, but a Google community manager recently confirmed this on Reddit.

But what if I don’t plan to play Stadia on my TV? 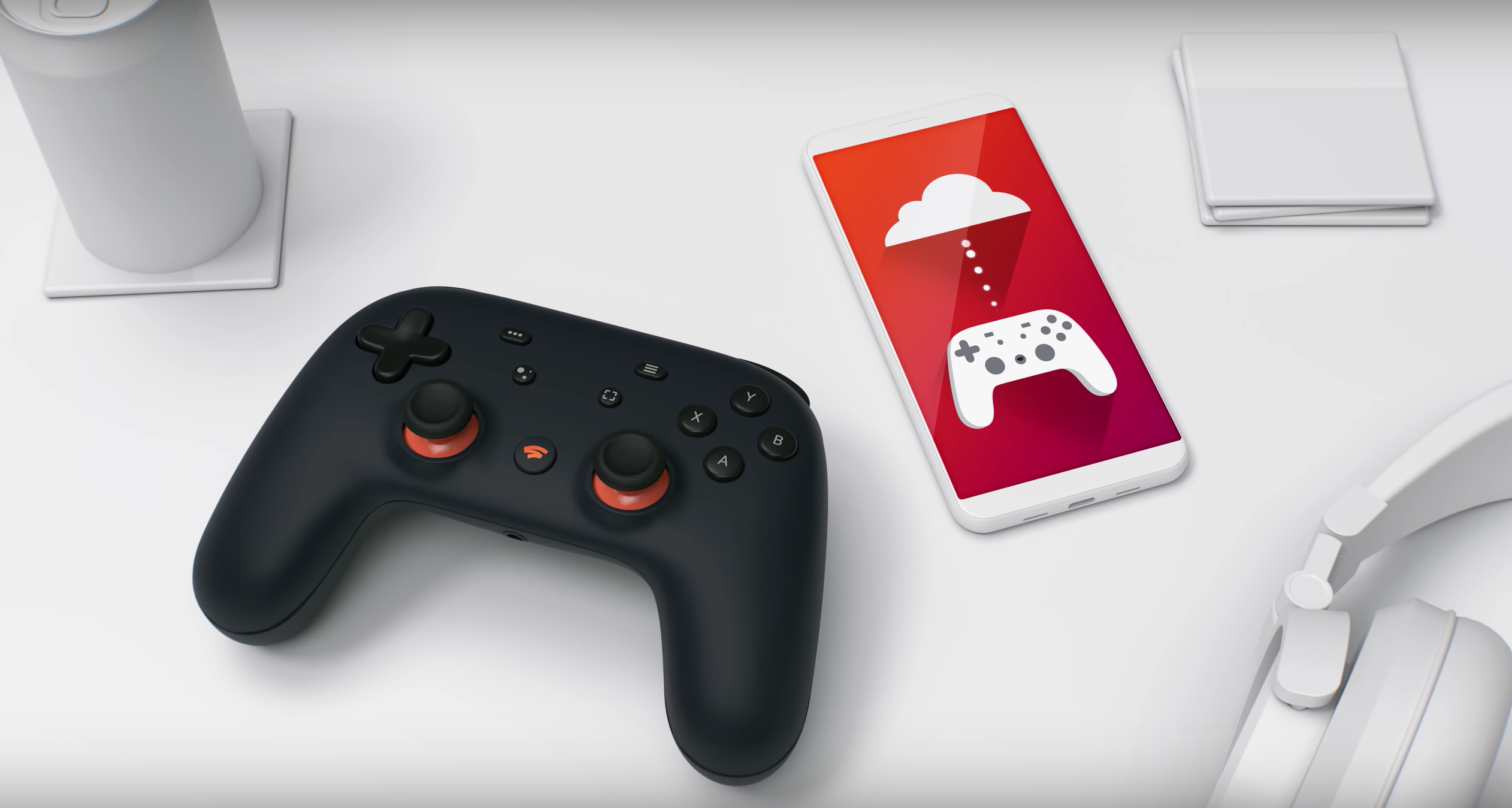 Even though your TV is most likely the largest (and best) screen in your home for gaming, you can also stream Stadia games to your phone (if you have a Pixel 3 or 3A) or computer.

However, playing games on these platforms comes with some strings attached. (Literally, in some cases.) Google recently revealed that the Stadia controller will only work wirelessly with Chromecast Ultra at launch, not other devices. This means you’ll have to plug it in to play on PC and the Pixel 3.

Now, you can sync up different gamepads to go wireless on other devices, but Google has said that non-Stadia controllers will create extra input lag at launch. I haven’t tried it yet so I can’t say whether or not that’s a dealbreaker, but it could be.

To me, the inability to play wirelessly is only an issue on a phone. Most of us sit close enough to our computers that a wire won’t be a bother—a bigger issue on a smartphone screen, at least. Luckily, this problem is out of most players’ hands at the moment because Stadia only works on a few Google-specific phones.

Fine. I get it. What’s in the Founder’s Pack? 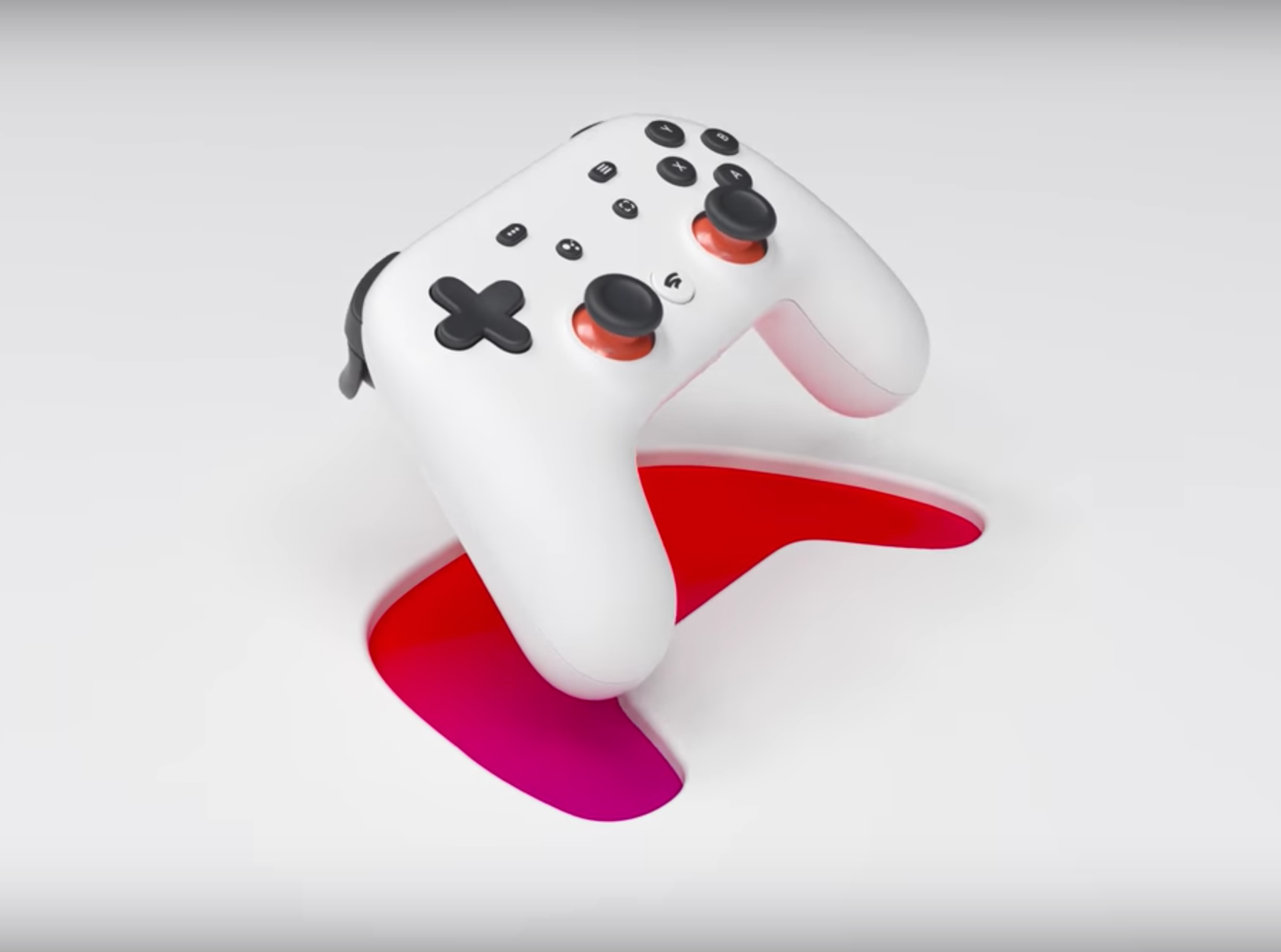 When you buy the Founder’s Pack, you’ll be able to sign in and reserve your username right away, which may or may not matter to you if you have a handle you like to use across lots of platforms.

When you price it out, the Stadia Founder’s Pack isn’t a bad deal. $US69 for the controller, $US69 for the Chromecast, plus $US60 for two three-month subscriptions is well over the asking price. But the reason why you need the Founder’s Pack if you want use Stadia at launch is that each of these components is more or less required to get the platform up and running in the best possible condition. And that’s assuming your broadband is good enough to run Stadia, which as we mention above, isn’t a given.

OK…wait. Is Stadia going to work? We’ve finally arrived at the million-dollar question. As I said at the top, Stadia seems to come with a lot of caveats at launch. Based on what Google has said, it sounds like many of these compromises and conditions will fall away over the course of 2020. There’s no doubt in my mind that Google will get Stadia to run on all phones and, over time, I expect they’ll find ways to get it running on TVs directly or using other devices.

I certainly hope Google solves all of Stadia’s wonkiness with both its controller and third-party gamepads. Also, Google’s said it will eventually open up a free-tier of Stadia that does not require you to pay a monthly subscription, which will make the service much easier to try without forcing gamers to invest in a new platform. (Once the free tier is out, the Pro tier will enable certain high-level features like 4K and surround sound support, and it’ll give you a free game each month.)

I’ve been referring to November 19 as Stadia’s launch date because that’s technically the truth, but it’s better to think of it as Stadia going into beta or “early access.” If I were to guess, I’d say the service won’t reach its peak until at least a year from now – by which point it will hopefully be available in Australia.

For sucker early adopters like me, it may be worth it to check Stadia out, because it’s weird, new, and half-baked. However, if you’re in it for the convenience, I think you’ll want to take a hard look at how you plan to use Stadia before you buy in.