Oh Look, Now Gmail Has A Dark Mode Too

First it was YouTube. Then Chrome, followed by Android 10. Now, Google has applied its shadowy paintbrush to the world’s most popular email client on Android. Here’s how to get it.

Savvy Gmail users have been creating their own ‘dark themes’ for years via Google’s user-defined custom themes – but now there’s an official version painstakingly created by Google’s design engineers.

As spotted by XDA Developers , the new mode can be found in the latest Gmail release for Android (2019.08.18.267044774). Like the version bestowed on Android 10 last week, it replaces Gmail’s eye-searing whiteness with an elegant dark grey theme. And it looks great.

While the white text can take some getting used to, it’s definitely easier on the eyes in the long run. The mode also conserves battery life on mobile devices.

The mode can be toggled by heading to Gmail’s general settings and clicking on the new ‘theme’ option. You can choose between light, dark and the system default. 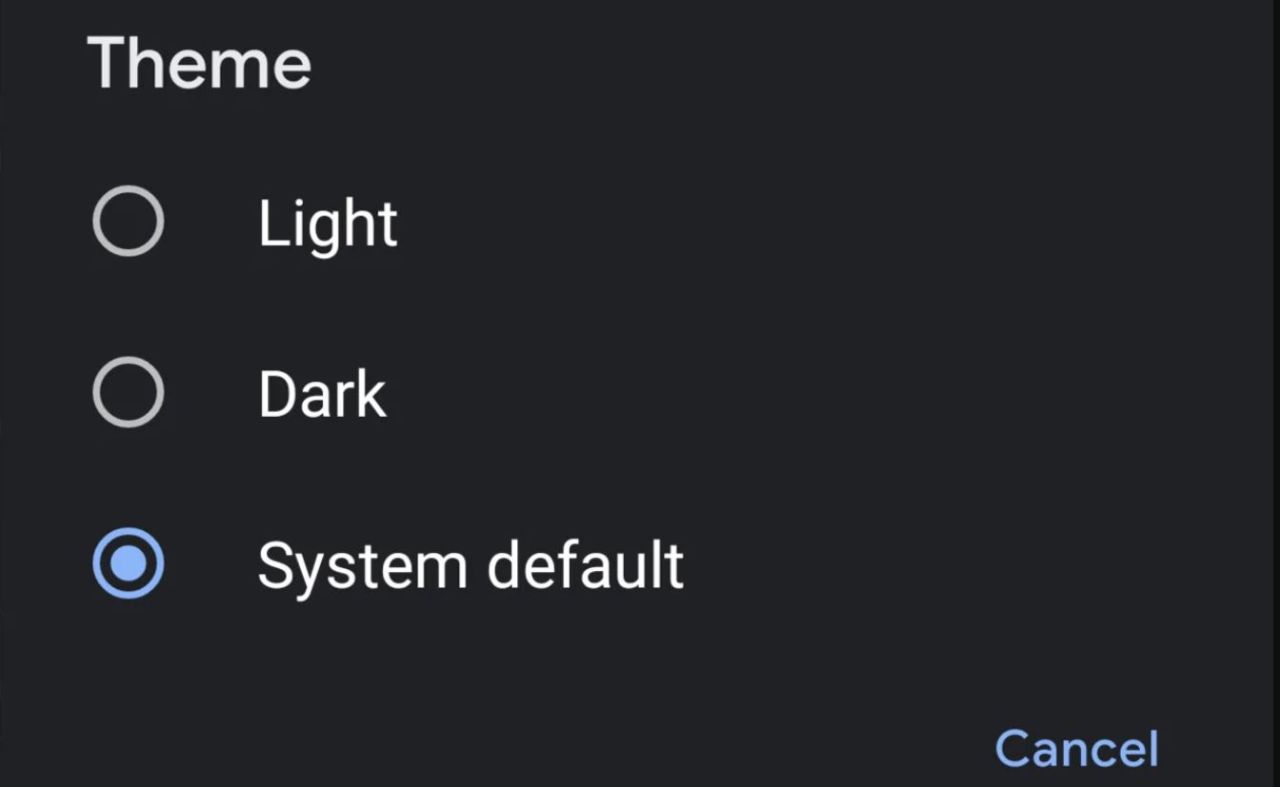 Here are the steps in more detail:

Our Favourite Dark Modes (And How To Enable Them)

With Apple adding a new Dark Mode to iOS 13, it has finally caught up with Android. And Microsoft and Apple are also offering up their own takes on how Dark Mode should run on desktop and laptop computers. So, which dark mode is the best of them all?