Everything You Should Do Before Updating Your iPhone To iOS 13 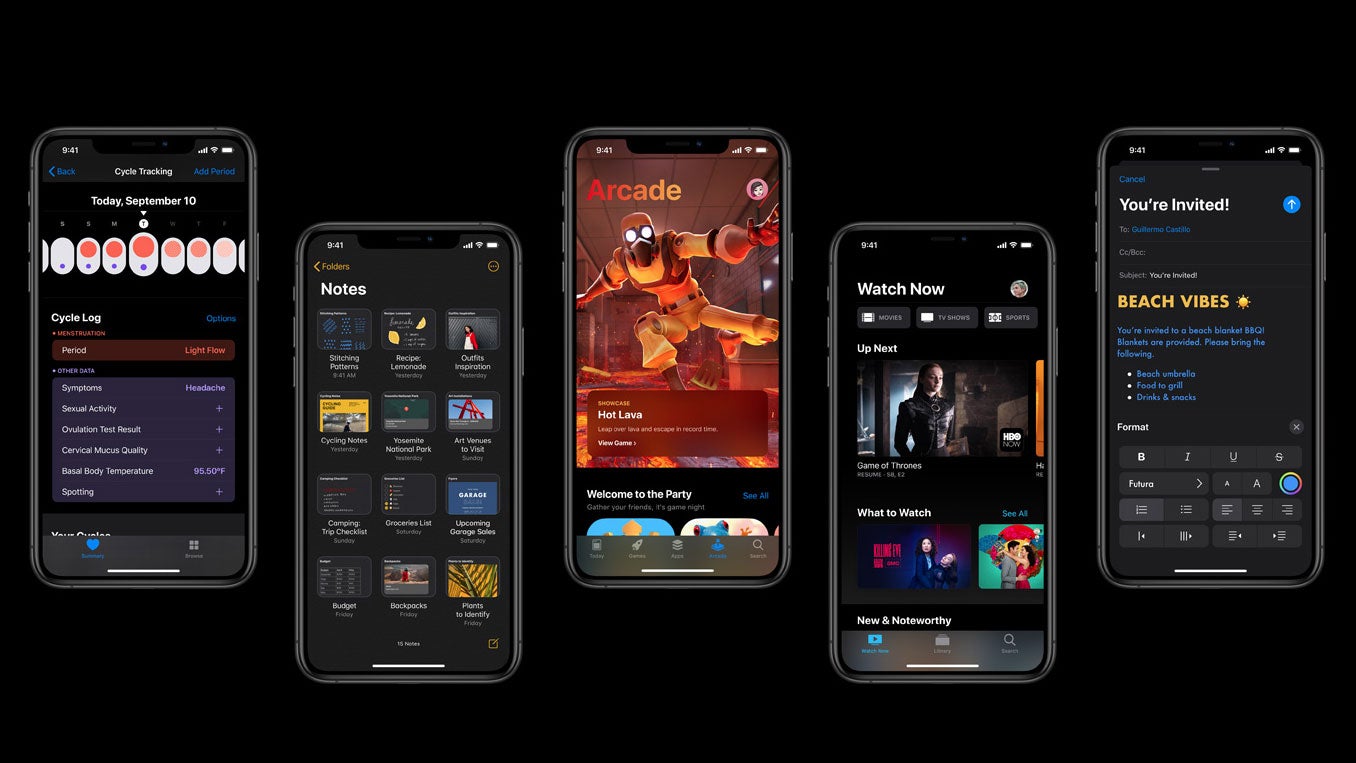 Happy iOS 13 release day! Now that the update is live, resist the urge to tap your way through to the big iOS update. There are a few things you can do before you start installing it — really, things worth doing at least once a year, and iOS update time is the perfect reminder to do them.

What do I mean?

First, let’s talk basics. Before you update to iOS 13, back up your iPhone. You never know what could go wrong, and it never hurts to have a great, recently updated backup before you take any major actions on your device. You can back your device up through iCloud — the traditional method — or plug it directly into a laptop or desktop and back it up via iTunes. You can also do both! It’s overkill, but having more backups is always better than having fewer. Right?

Clean out your storage. While you’re waiting for the iOS 13 update to hit, spend some time cleaning up your phone. Do you really need all those downloaded movies or music? Have you watched or listened to them at any point since the iOS 12 launch? Maybe it’s time to consider uploading all your photos to iCloud or, if you’re running out of space, a third-party service like Google Photos.

Purge unnecessary apps. You probably have a lot of apps installed on your device. (I know I do.) Why not take a few minutes to reduce that huge number of app pages to… fewer pages? Think about what you haven’t used in a while (or get a friendly reminder of apps you never touch via Settings > General > iPhone Storage), and delete apps that are more than a year old. Or, if it helps, apps whose purpose you can’t even remember. If you don’t know what it does, why leave it on your iPhone?

Delete your beta profile. If you took our advice and have been playing around with beta versions of iOS 13, feel free to remove the beta profile (via Settings > Profile). Though, odds are good you’re probably running a beta version of iOS 13.1 by this point. If you want to jump back to the final version of iOS 13 instead, you’re going to have to do a downgrade — it’s not hard to do, but it’s a little more involved than a typical upgrade.

Figure out where to get started. iOS 13 has plenty of fun new features to play with. I, for one, plan to set up dark mode on all my devices as soon as I can, but that’s just me. We’ve talked about lots of features and settings worth exploring in iOS 13, so do a little reading while your iPhone does a little installing.

Install the update. Once ready, slapping the iOS 13 update on your device is easy. Pull up Settings, tap on Software Update, and follow the prompts. iOS 13 will download and install, your phone will be unusable while it chugs, and it’ll then restart with the brand-new experience ready for you to try out.