When Apple announced it will add a menstrual cycle tracker to the Apple Watch, it was very careful to emphasise that the data you enter will be encrypted on your device, the better to keep your personal information private. Here’s what you need to know.

While it seems suspicious — why wouldn’t a company want to monetise your data these days? — the policy is in keeping with Apple’s policies for other health data, which can even include your actual medical records.

Partly this seems to be a marketing strategy; the Verge argues that Apple is positioning itself as the privacy-focused choice. In general, Apple doesn’t share data with other companies, like advertisers, because it can use that data to serve you ads itself. (Encrypted health data wouldn’t seem to be available for those purposes, though.) 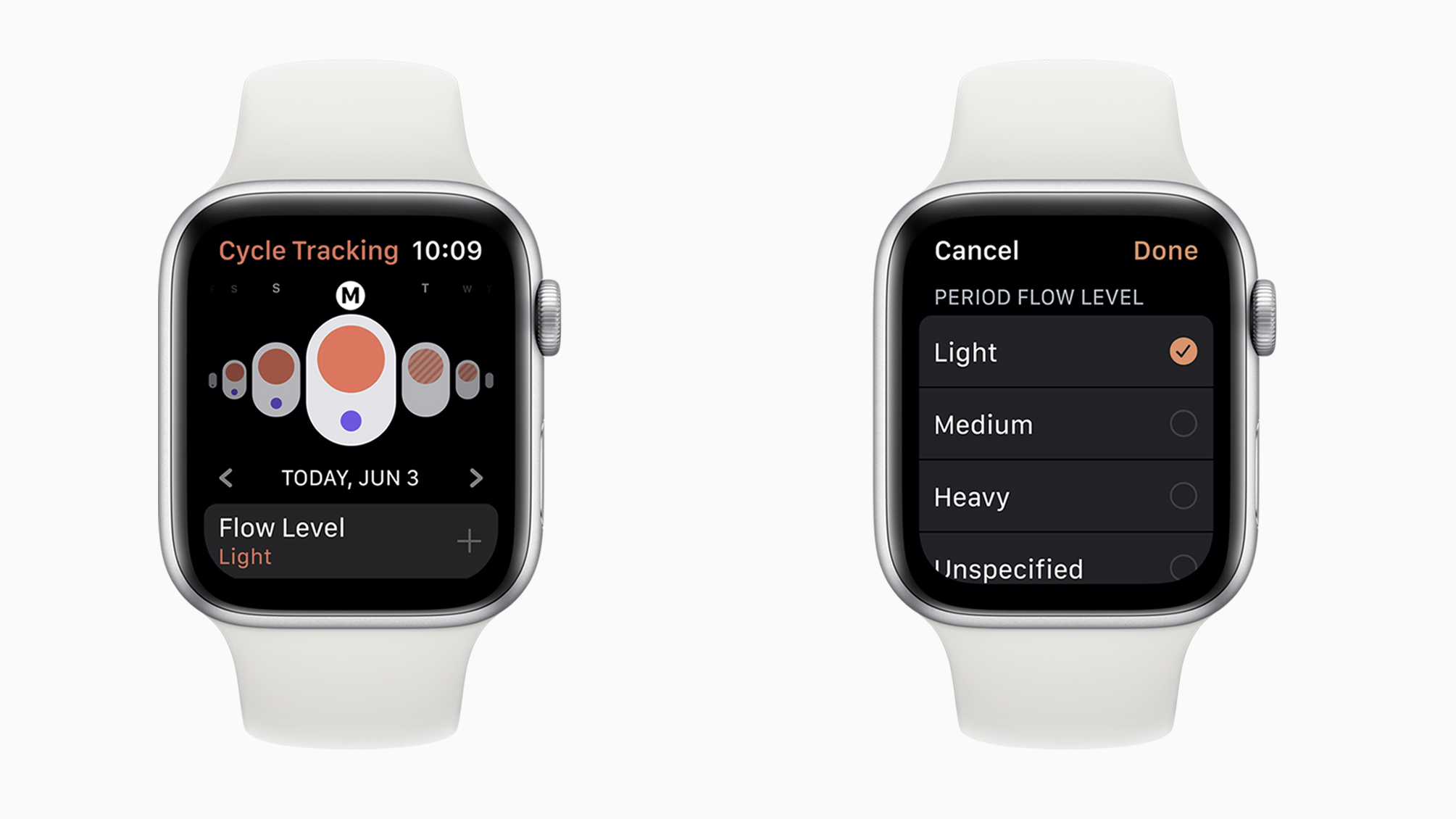 So this makes Apple Health one of the few places it’s probably safe to store sensitive data, at least for now. Other period-tracking apps that we’d recommend if you’re privacy-focused are SpotOn by Planned Parenthood, which stores data on your device (and doesn’t have a data-centric business strategy), and the good old method of just marking your dates on a calendar, digital or otherwise.