All The New Features Coming To Apple Watch

Apple’s WWDC press conference was packed with new features for all its numerous operating systems, and the Apple Watch’s watchOS 6 had some of the most interesting — including a new app store, various improvements, additions to its health tracking features and even some new aesthetic options. Here are all the watchOS 6 features Apple showed off at WWDC 2019.

One of the biggest new watchOS changes was the announcement that the Apple Watch will now have its own dedicated App Store. Users will be able to browse, purchase and download watchOS app directly to the Apple Watch. 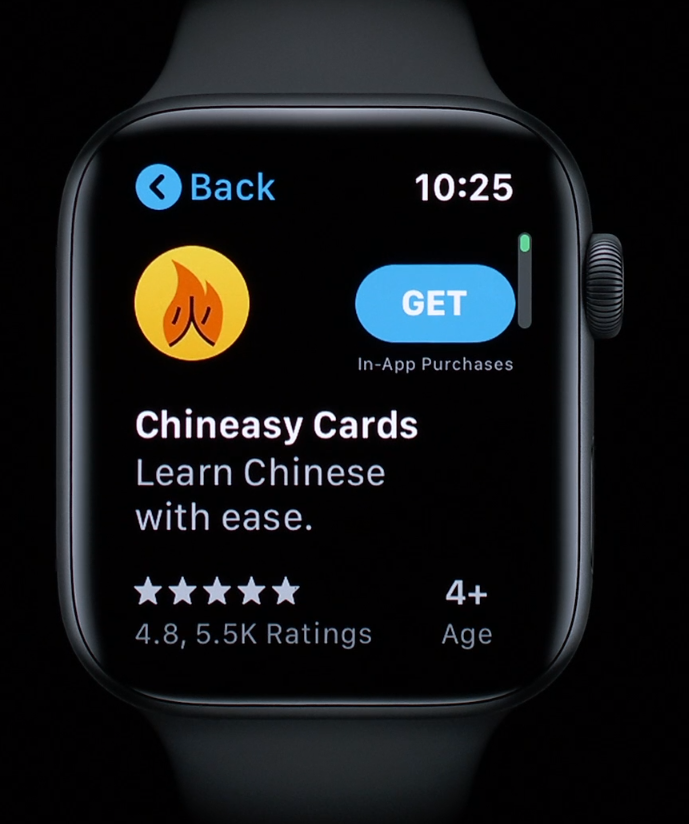 Part of the new watchOS App Store announcement was the confirmation of new native Apple Watch apps that will work on the device itself, independent of an iPhone or iPad. These include new apps developed with Apple’s newly released streaming audio API for watchOS. This means that dedicated audio streaming apps can run on Apple Watch without iOS devices required. One such app is an MLB radio app that will let you stream to live games on Apple Watch.

Other new Apple Watch apps include a voice notes app, a new audiobook app, and a built-in calculator that features a tip calculator that can even split the bill between multiple payers. 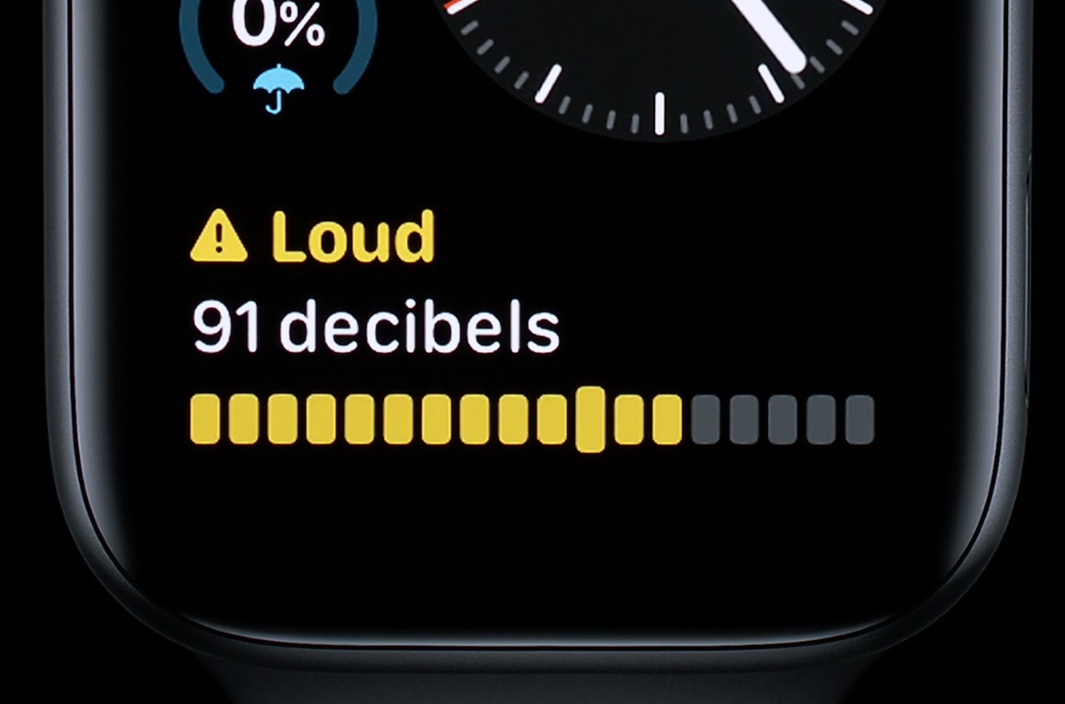 There will be new watch faces as well. Among the most interesting are a new Gradient face that lets users apply a personalised gradient colour scheme from a selection of colours; Two new Extra Large faces that will show large watch numbers he showing jumbo numbers, with selectable fonts and colours; and a solar tracking face that will display the current location of the Earth’s orbit around the Sun.

The Apple Watch can also show new types of onscreen information as well, such as how much is left in a current audiobook, new precipitation and weather info, and ambient noise levels.

Lastly, there were new colours and watch bands announced, including a new Pride-themed rainbow band.