Google is launching a new gaming platform called Stadia; undoubtedly the biggest software product it has created in years. At its core is a cloud service that streams games to any display without the need for a console or media, giving players the chance to jump straight into a game in seconds. So, what will you need to play on Stadia? Let’s find out…

In short, it’s all about Google Chromecast. In order to play a game on Stadia, the endpoint device you choose will need to support the Chromecast protocol. There are lots of TVs that now ship with Chromecast built in, or you can spend a few shekels and buy one for less than the cost of most new release games.

If your PC has the Chrome browser – it’s ready to go, as are any mobile devices like smartphones and tablets.

Basically, Google has reduced the cost to enter the gaming market to less than dinner and movie.

How good will the stream be?

Google is promising that Stadia will support up to 4K resolution at 60 frames per second with HDR and surround sound. That’s quite impressive but will, obviously be dependent on the quality of your internet connection.

It will also support a second stream for YouTube at 4K and 60fps with a potential update to 8K and 120fps on the cards.

How much bandwidth will you need?

During a preview last year, the Kotaku Team looked at a prototype to Stadia called Project Stream and were told they needed download speeds of at least 15Mbps and latency of 40ms or less.

If you’re on a slow NBN plan or ADSL, then it’s time to move to a faster connection if Stadia is something you want to get into.

And the first game officially announced for Stadia is Doom: Eternal 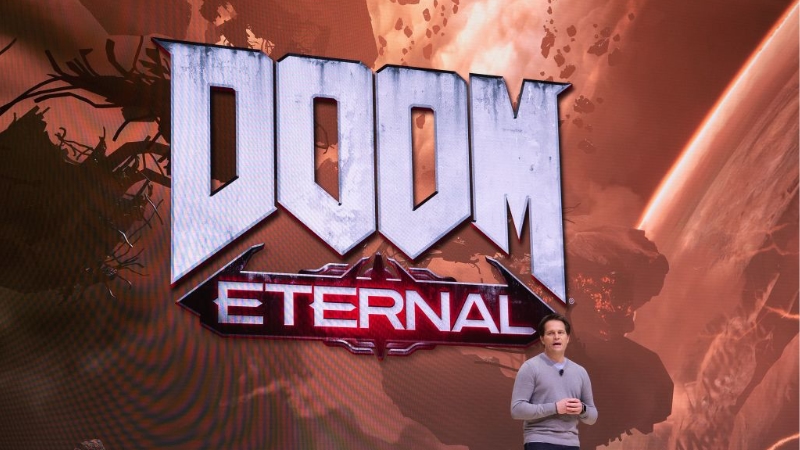 The only piece of extra hardware you might want to consider, in addition to a Chromecast, is a Stadia controller. 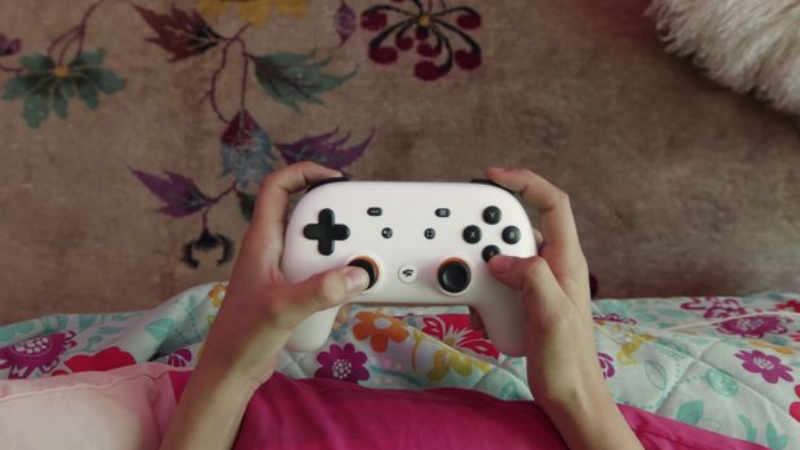 The Stadia controller uses W-Fi to directly connect to Google’s streaming data centres to reduce latency. It also makes it easy to share what you’re doing to YouTube and can use Google Assistant to provide help while you’re playing.

What will it cost?

There’s no word on pricing yet and the service will be launched later this year. With many people calling Stadia “the Netflix of gaming” – it’s likely to come with a monthly subscription fee rather than a per game charge.

There’s no word on the price of the Stadia controller either.