The Most Controversial Lifehacker Posts Of 2018

Getting mad online is an important part of internet culture, but it can be hard to predict exactly what is going to set the masses off. (This year, it was coleslaw, anything Nick wrote about MoviePass, the flu shot, and many other fun topics.) Here are our most angry-email inducing posts from 2018.

The Most Controversial Posts Of 2017

It's impossible to please everyone on the internet, but some times you strike an online nerve, and things can get a little heated. Here are some of the posts that made your blood boil just a bit in 2017.

Body Wash Is a Scam and You Fell for It 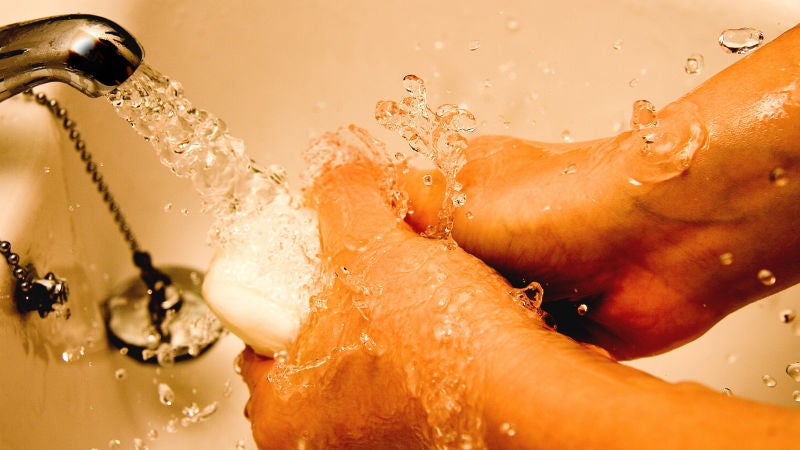 Flickr Creative Commons” loading=”lazy” > Photo: Lucille Pine, Flickr Creative Commons
And let’s not forget the real injustice in using body wash: the badly designed cap on the Dove bottles that prevents you from standing it upside-down to get the last bits. Someone call the Unilever family, because now they’re just messing with us.

Stop Asking Your Kid About Their Day 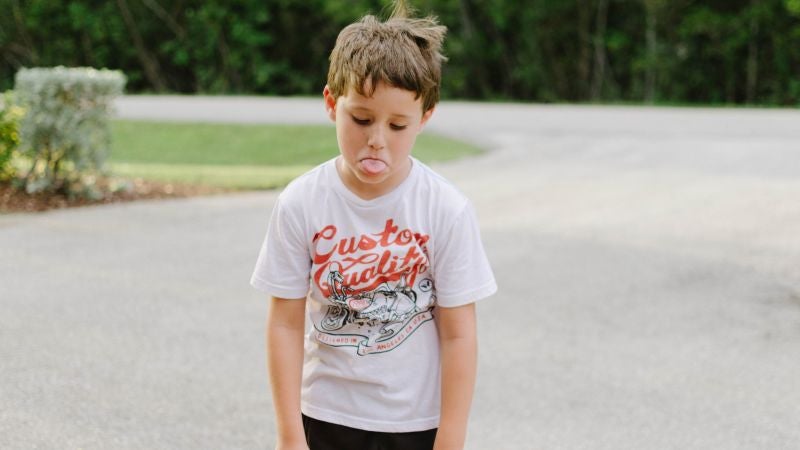 Unsplash” loading=”lazy” > Photo: Hunter Johnson, Unsplash
And you’re not fooling anyone with those “questions about school that aren’t ‘how was your day,’” supposedly designed to get your kid talking. “What was the best part of your day? What was the worst part of your day? What are you most grateful for today? If your day could be a song, what would it be? What’s the funniest thing that happened today?” These are even worse. These are horrible. Your child sees right through them, and you. 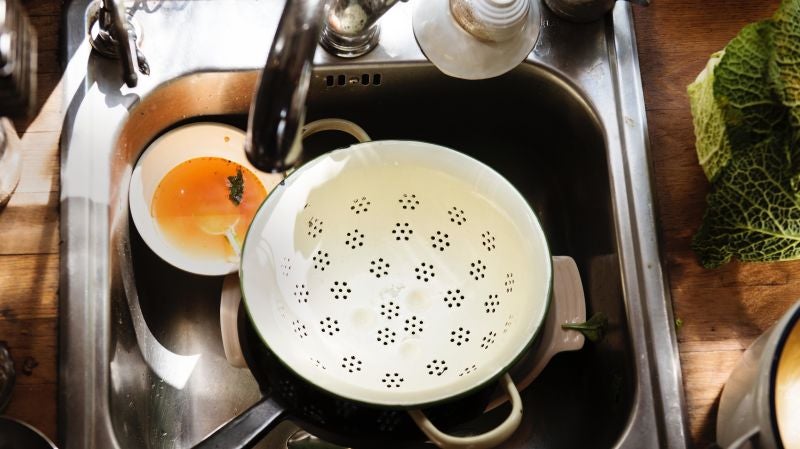 Pexels” loading=”lazy” > Photo: rawpixel, Pexels
Most people drastically underestimate how much water their taps put out. Energy Star-certified dishwashers must use less than 270 kWh per year and 15l per cycle, but most kitchen faucets move one to two gallons a minute. In other words, running the tap for just four or five minutes can use more water than an entire dishwasher cycle.

How to Get Free Drinks on a Plane 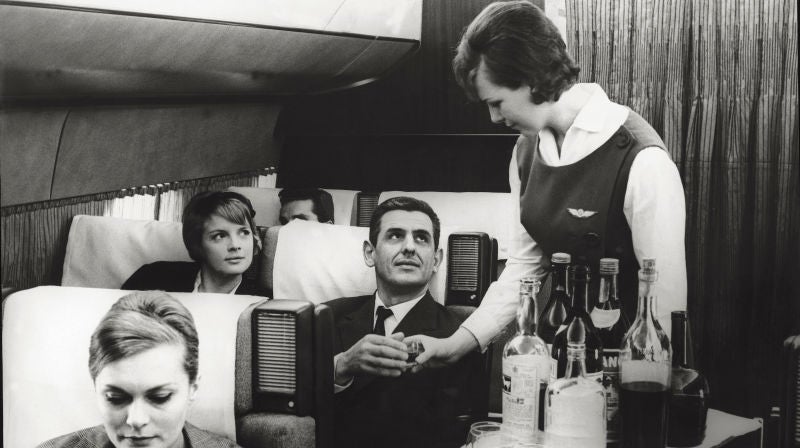 Photo: Getty Images, Mondadori Portfolio
If you wish to bypass human interaction altogether, BYOB, and grab some little aeroplane-size bottles for cheap at your local liquor store. Technically, this is illegal—according to the FAA, “no person may drink any alcoholic beverage aboard an aircraft unless the certificate holder operating the aircraft has served that beverage to him”—so execute this move at your own risk. You’ll get them past TSA without any problems, but you’ll have to be a little sneakier once you get on the plane, because you are technically committing a crime. 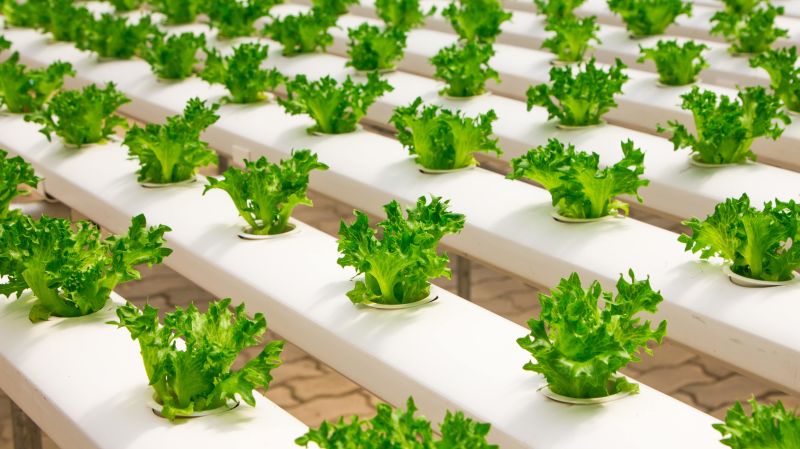 Photo: Jatuphon Buraphon, Pexels
Surely it’s got vitamins, though? Yes, but not much compared to what’s on the rest of your salad. Romaine does have your full daily value of vitamins A and K, but compare: that means it has as much vitamin A as a quarter-cup of shredded carrots, and as much vitamin K as a few sprigs of parsley. Both of which, I might note, have more flavour. 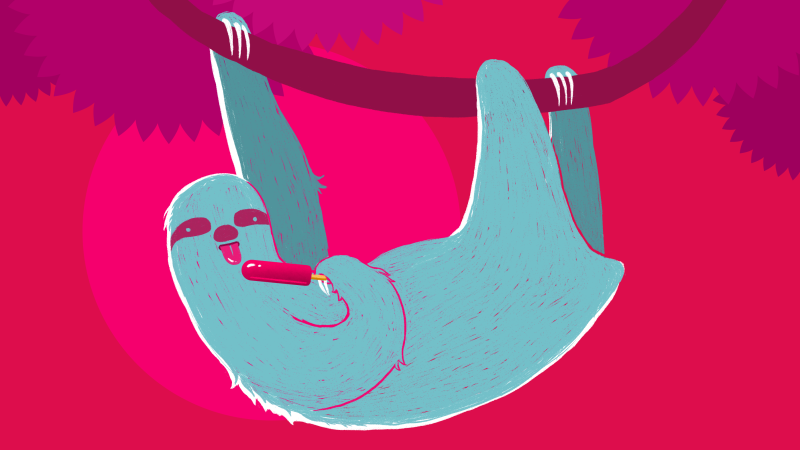 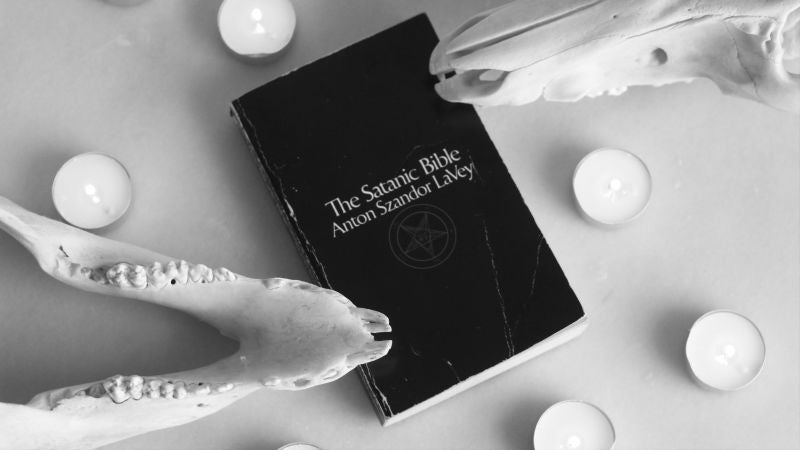 Photo: Claire Lower
If one were to revise the ubiquitous “Live, Love, Laugh!” wall decal in the spirit of Satanism, it would read “Eat, Bone, Avenge!”

The One Hit Wonders Nostalgia Playlist 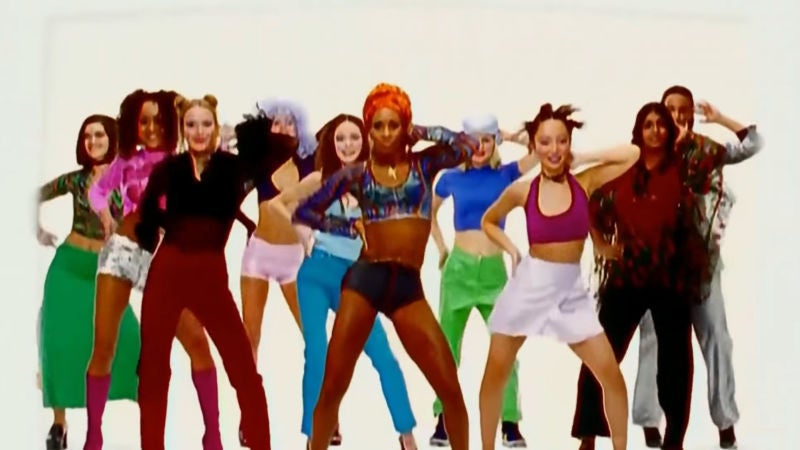 RCA Records” loading=”lazy” > Screenshot: RCA Records
Play this music selfishly. Skip any song you don’t immediately recognise (at least once the chorus hits). Hell, skip any song that doesn’t immediately evoke the smell of a bowling alley or the back seat of a car or the last dance at the bat mitzvah. Soak it in. You’re just a teenage dirtbag, baby.

Salted Butter Has Always Been the Secret to Better Cookies 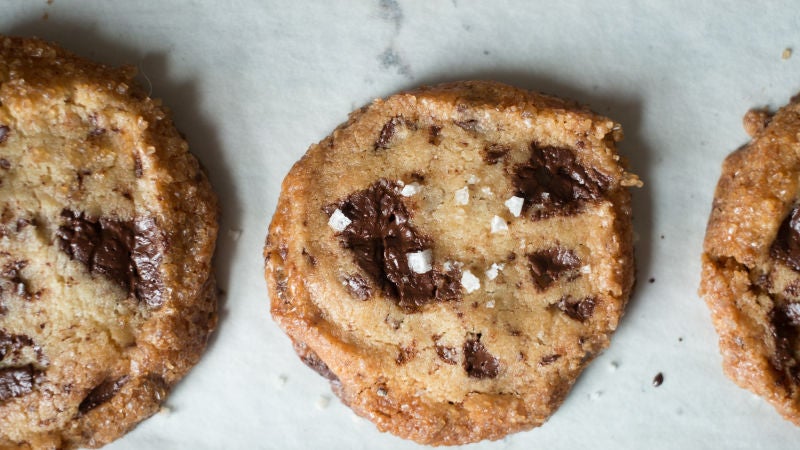 Photo: A.A. Newton
The Cookie backlash hasn’t started yet, but it can’t be much longer now. It’s both easy and lazy to dismiss popular stuff for no reason other than its ubiquity, especially when it’s consumed primarily by women and girls—like, gee I dunno, cookbooks. After all, cooler-than-thou types have nurtured a blanket, knee-jerk hatred of feminine-coded popular media in lieu of an actual personality since forever, usually in the name of “originality” or “innovation.” 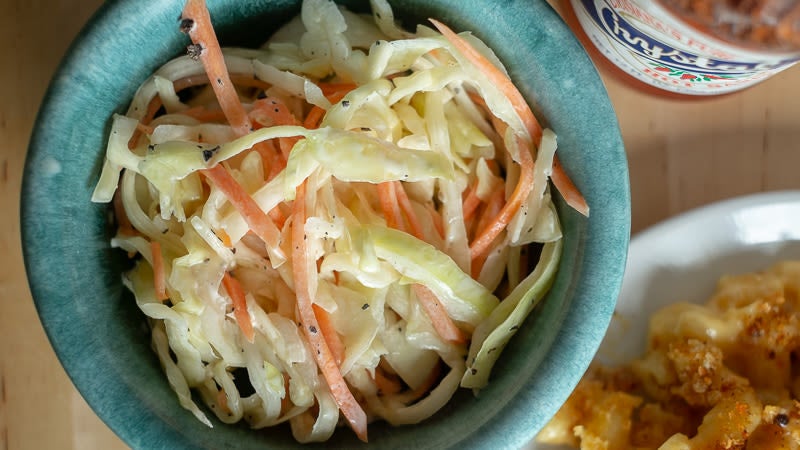 Photo: Claire Lower
Too often, coleslaw is the last item claimed on a potluck spreadsheet and the only buffet-table offering still untouched at sundown; in other words, a total afterthought. I can see why: raw cabbage swimming in sugared mayonnaise is, conceptually, pretty foul.