The Most Controversial Posts Of 2017

best of lifehacker 2017come at uscontroversyhot takes
To sign up for our daily newsletter covering the latest news, hacks and reviews, head HERE. For a running feed of all our stories, follow us on Twitter HERE. Or you can bookmark the Lifehacker Australia homepage to visit whenever you need a fix.

It’s impossible to please everyone on the internet, but some times you strike an online nerve, and things can get a little heated. Here are some of the posts that made your blood boil just a bit in 2017. 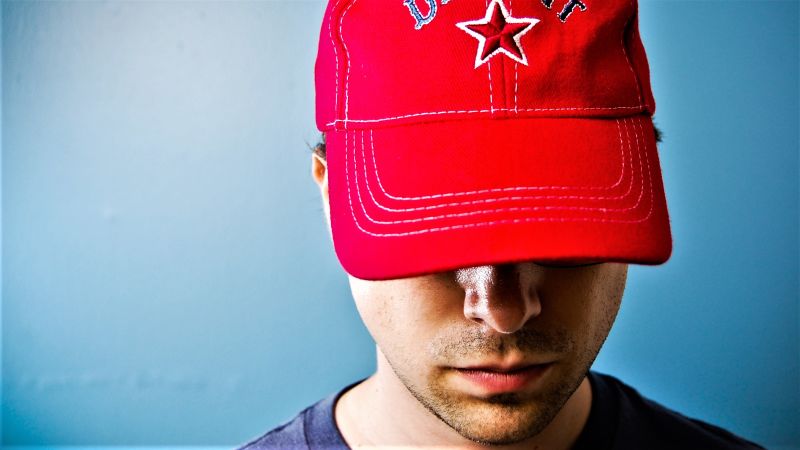 This is awful rich, coming from a man with a gorgeous head of hair who also wears a lot of hats (very well, I might add). 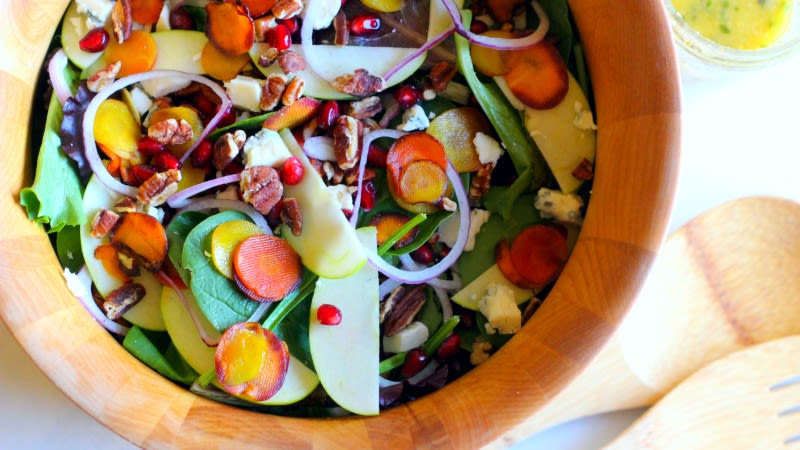 None of you wanted to be this particular kind of hero, it turns out. (Confession: I didn’t eat any salad on Thanksgiving, so you win, I guess.)

Let’s All Stop Saying Bless You 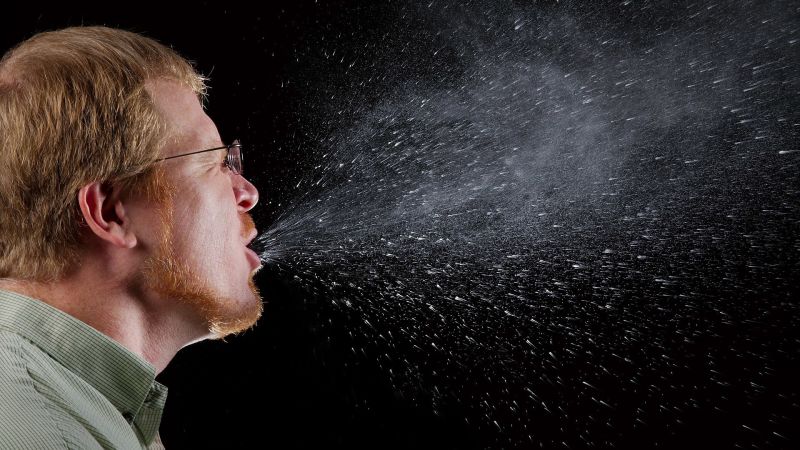 Sneezes aren’t special, and Nick Douglas wants us to quit treating them like they are. This upset a lot of you, bless your hearts.

How to Deal With Mansplaining at Work 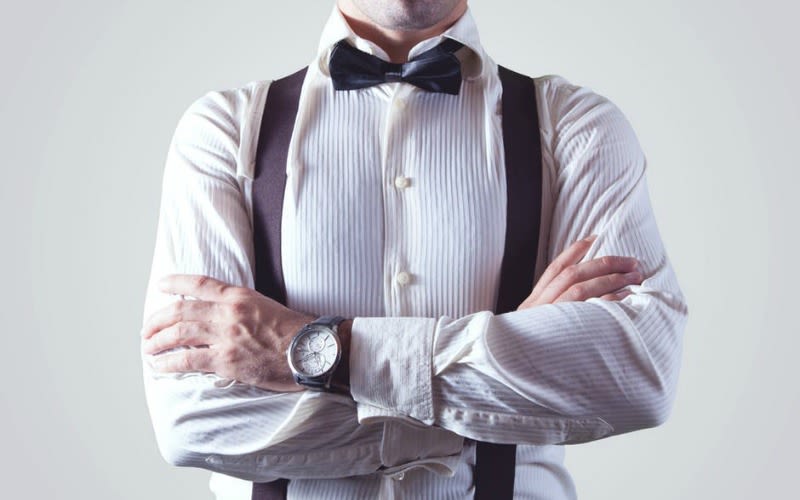 It turns out a lot of men don’t like mansplaining being explained to them, and the comments on this one devolved (or perhaps blossomed) into some sort of meta-performance art.

Coke Zero Was a Bullshit Drink From the Beginning 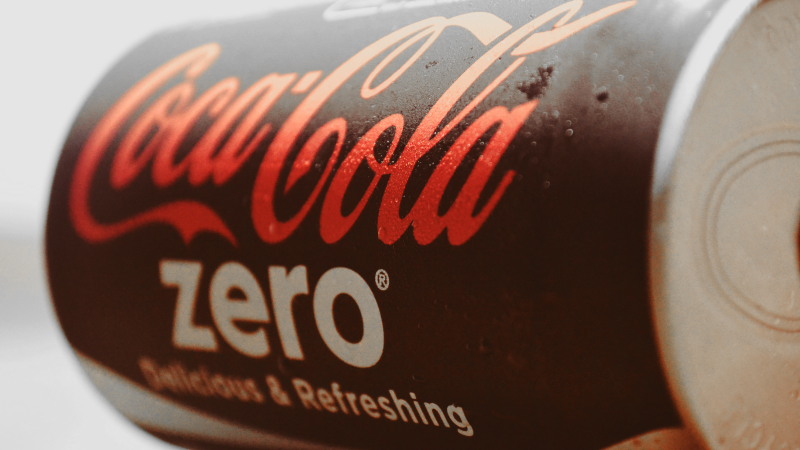 Diet soda sommeliers came out in full force to condemn our health editor’s take on the end of the popular fizzy, sugar-free beverage. 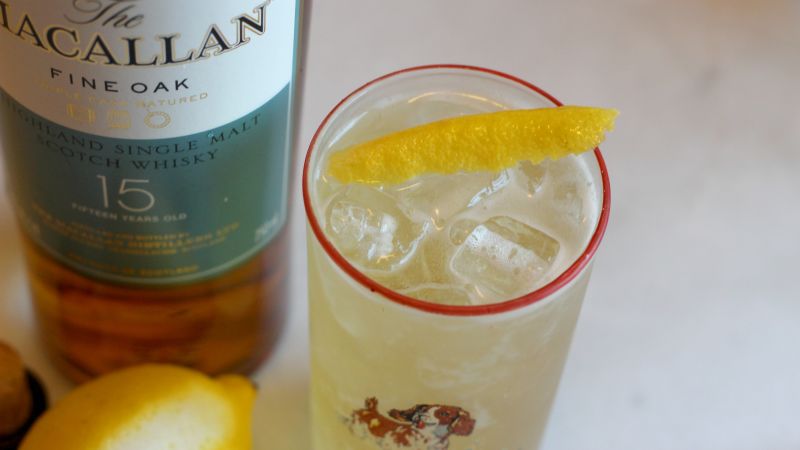 The photo was the problem.

Did I fully know and expect whiskey bros to get mad when I added soda water to a very nice and expensive scotch? Yes. Did I do it anyway, because it was there and given to me for free? Also yes. Does this make me a troll? Sort of. 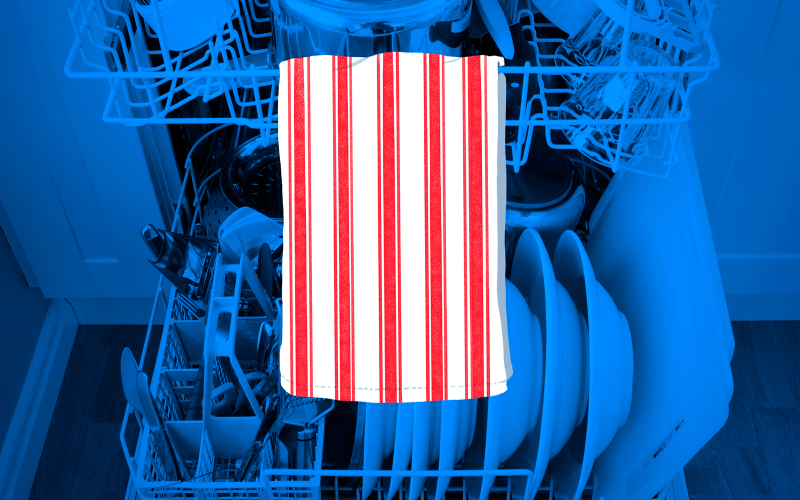 Many of you thought this move was the height of laziness, noting “If you have time to put a towel in the dishwasher, then why not just put the dishes away…duh.” Maybe I’m doing it wrong, but one of those things definitely takes me longer than the other.

Stop Teaching Your Preschooler How to Read 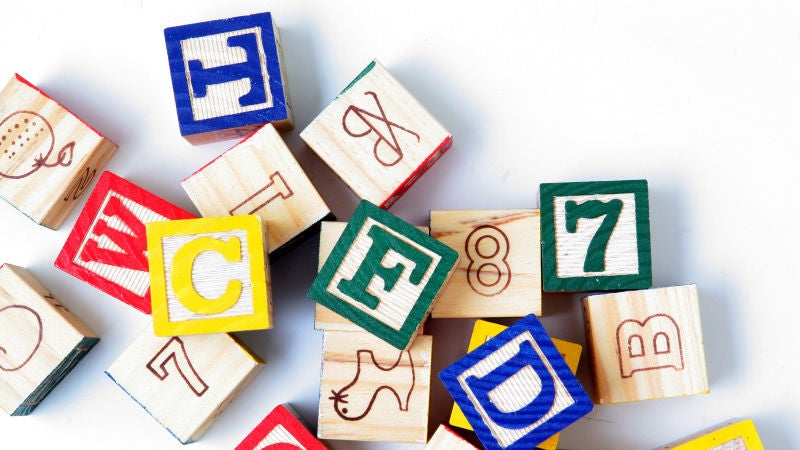 Your kid will learn to read just fine in school, which means you can focus on reading to them, rather than having them read to you. I would have thought this news would bring relief, but some of you were not relieved.

Will It Sous Vide?: The Head of a Pig

The graphic pig face removal footage in this video was so controversial, it was flagged and obscured on Facebook. I, however, maintain that meat is meat, one should want to use as much of the animal as possible, and that this is no more offensive that a spatchcock how-to.