Stop Asking Your Kid About Their Day 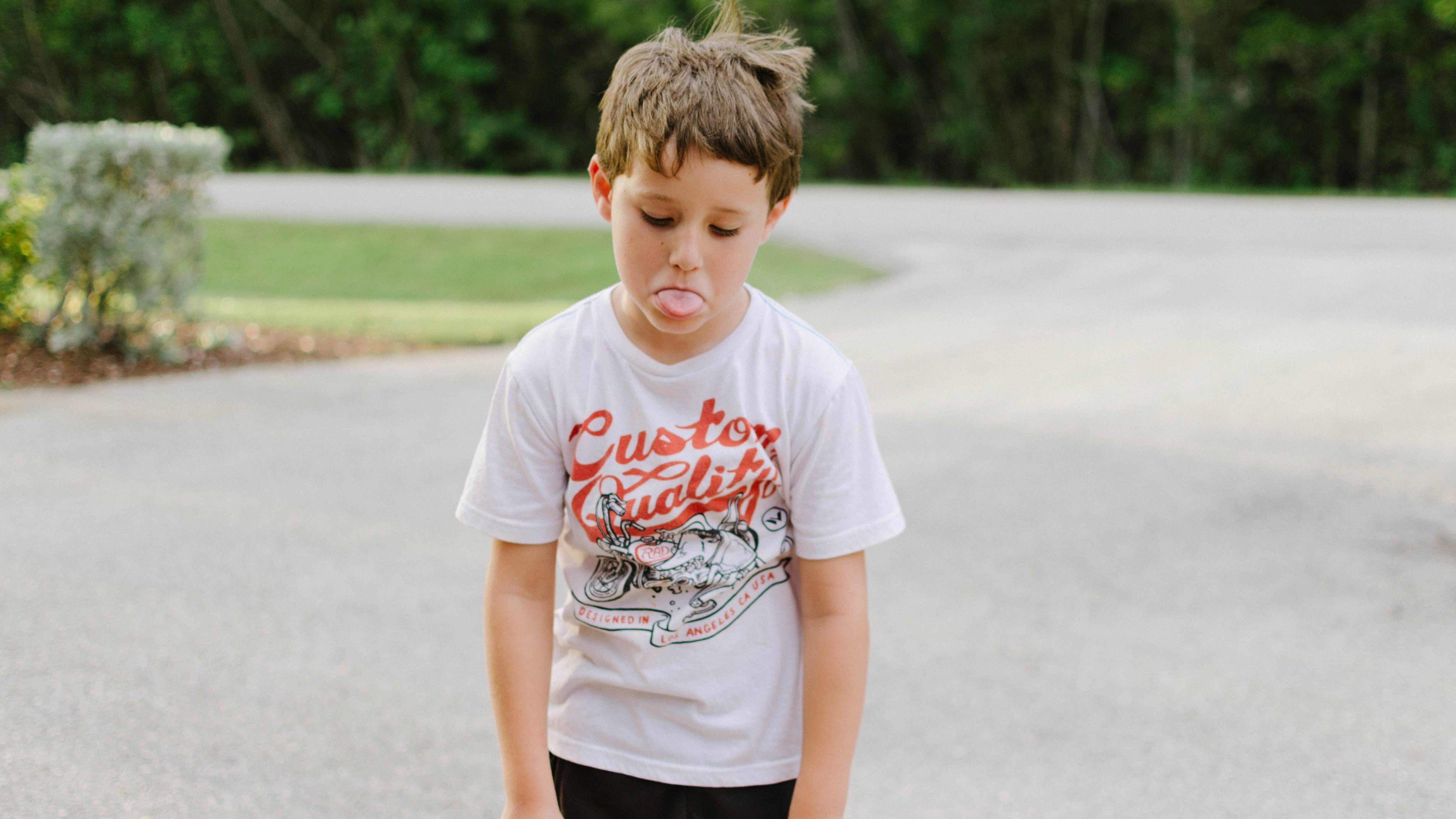 Don't ask your kid what happened at school that day. Just don't.

Photo by Hunter Johnson on Unsplash

Look, I get it: You want to know how your kid's day was. Whether they're five or 15, you want to know every detail: Who they talked to, what they learned, how impressed or horrified their teacher was by their behaviour, who was mean to them, who they were mean to… and on, and on.

There are two potential outcomes for this habit: One, they're not going to do it. You'll get, at the most, a surly grunt or a "Nothing." They're tired. School is draining. If they're teenagers, they have had to get up early, and their circadian rhythms have turned them into night creatures. Even if they're the unusual kid who bounces out of bed in the mornings, they have just been through the academic and social wringer. School has taken its toll. Now they're out of school. What's the last thing they want to talk about? School. School is the thing that is over. And now you are demanding a recap. No. 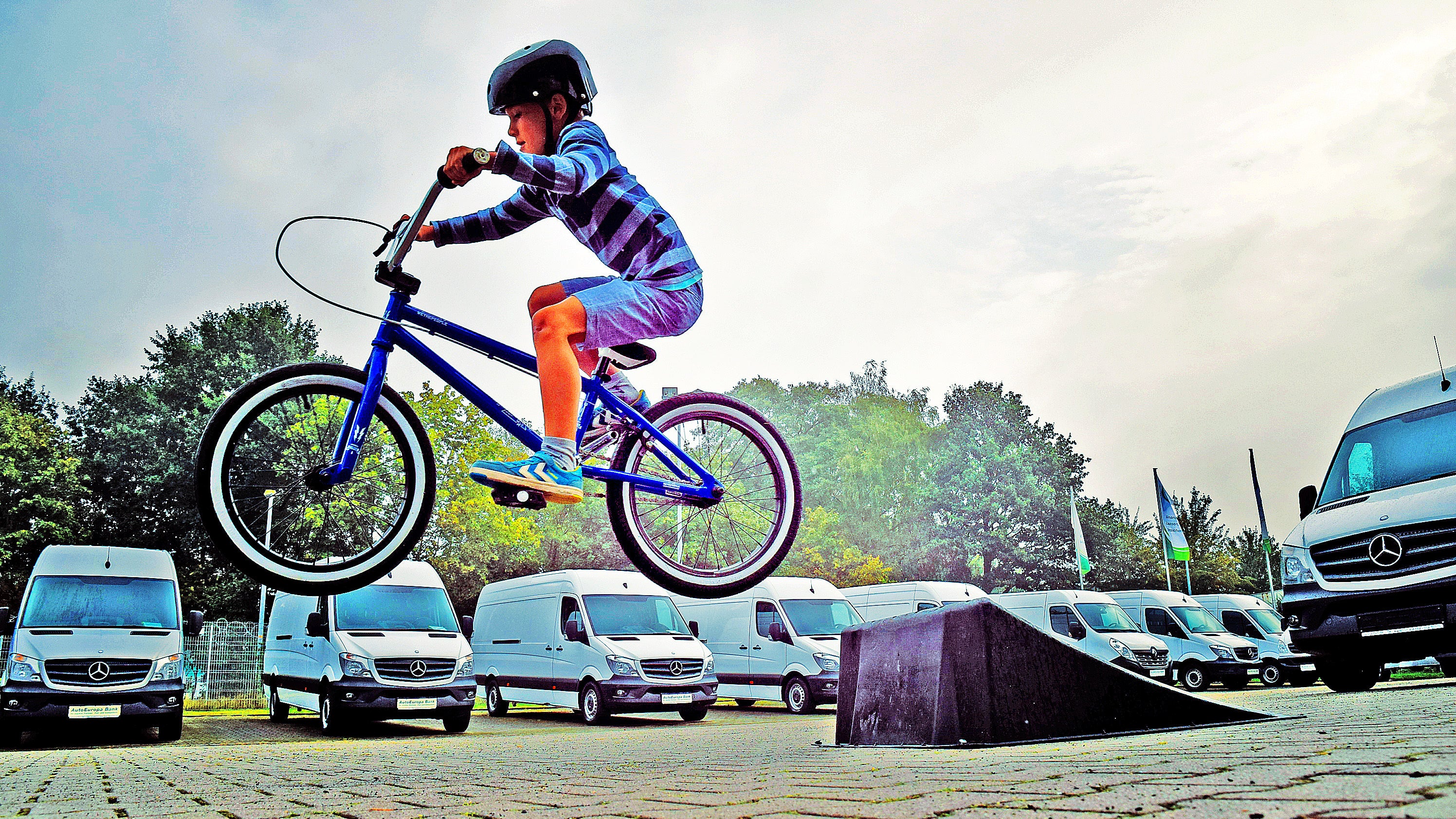 What To Say To Kids Instead Of 'Be Careful'

I tell my four-year-old daughter to 'be careful' so often that I've abbreviated it to 'caref'. It become an instinctual tick. 'Caref!'

Two, they will do it because they see how much you want it and they're feeling generous, or they're a natural-born people pleaser, which is probably not a quality you want to encourage. But they're not going to be happy about it. You don't want your kid to simply cave under the weight of all your longing, do you? Of course you don't.

And you're not fooling anyone with those "questions about school that aren't 'how was your day,'" supposedly designed to get your kid talking. "What was the best part of your day? What was the worst part of your day? What are you most grateful for today? If your day could be a song, what would it be? What's the funniest thing that happened today?" These are even worse. These are horrible. Your child sees right through them, and you.

Try this instead: When you're reunited at the end of the day, look at them and say the following: "Hey, I'm so happy to see you." Then shut up. (You could add, "How are you?", especially if they appear troubled.) Or talk about anything else: What you're having for dinner that night, or an inspiration video about a cat and a dog who are best friends. And of course they might decide to get super chatty about school at that point, or later - during dinner or before bedtime. But you're not not asking them in a bid to get them to tell you stuff anyway, right? Of course not.