How To Buy The Best Wireless Charger For Your Phone

If you can charge your smartphone wirelessly, congratulations. You have arrived at the future, a time when the Herculean process of fumbling with a cable, inserting it into the bottom of your device, and waiting for the satisfactory tone feels archaic and silly. With one convenient, reasonably priced power pad, you can now set your smartphone down, wait for the ding, and go about your merry way. Cables are for suckers.

Here’s the thing, though: Not all charging pads are created equal. You need to know the nuances of the technology and the gear in order to get the best charging setup for your brand-new smartphone (or slightly older smartphone).

Even this has its own caveat. If you only ever plan to plunk down your device at night and let it charge up for around six to eight hours at a time, the details are a lot less important. But before we get ahead of ourselves, lets take a moment to talk charging tech.

How To Fix Your IPhone XS Charging Problems

The iPhone XS and XS Max woes continue. In addition to cellular and wifi connectivity issues, some users are reporting charging problems with their devices — mainly when their iPhones’ screens are turned off. Here's what you can do about it.

The basics of wireless charging

There used to be two wireless charging standards—PowerMat and Qi—but the tech world has consolidated around the latter. That’s great news, because it eliminates a lot of the confusion you’d otherwise face at the store (or Starbucks, which first supported the former on its many coffee-laden tables and surfaces).

As long as the pad you’re looking to purchase supports the Qi wireless charging standard, and I can’t think of one that doesn’t, you’re golden. Your smartphone will obviously need to support Qi charging as well, but odds are good you already know whether it does or not. It’s typically one of a device’s bigger selling points, and your device’s manufacturer will make it pretty obvious if your smartphone is capable of wireless charging.

Seems easy, right? Just buy a charging pad and let ‘er rip? Almost, but not quite.

Charging speeds are the name of the game

Here’s where it gets confusing. Take the Samsung Galaxy S9. It supports up to 15W for wireless charging—the best in the industry so far. In theory, you’d want to get a wireless charging pad (or stand) that can output at least 15W. However, just because you’ve matched up the input and the output doesn’t mean that your device is necessarily going to charge faster than, say, a cheaper 9W charging pad.

Could that change with a software update? You betcha. Consider the iPhone X. At launch, it supported a meager 5W for wireless charging, but Apple eventually bumped that up to 7.5W with the release of iOS 11.2. If you went out and purchased a 5W wireless charging pad alongside your brand-new iPhone X, you’d be stuck with a less-optimal setup one month later.

Let’s continue. Some wireless charging pads support faster speeds for one platform—typically Android—than another. Consider this RAVPower Fast Wireless Charger. As Macworld’s review describes, “This pad only charges iPhones at a 5W rate, and other quick-charge Qi enabled devices up to 10 watts (if you use the right power adaptor).” Misread the label and assume a 10W pad should easily handle a 7.5W iPhone, and you’ll actually be getting a worse wireless charging experience than you expected. 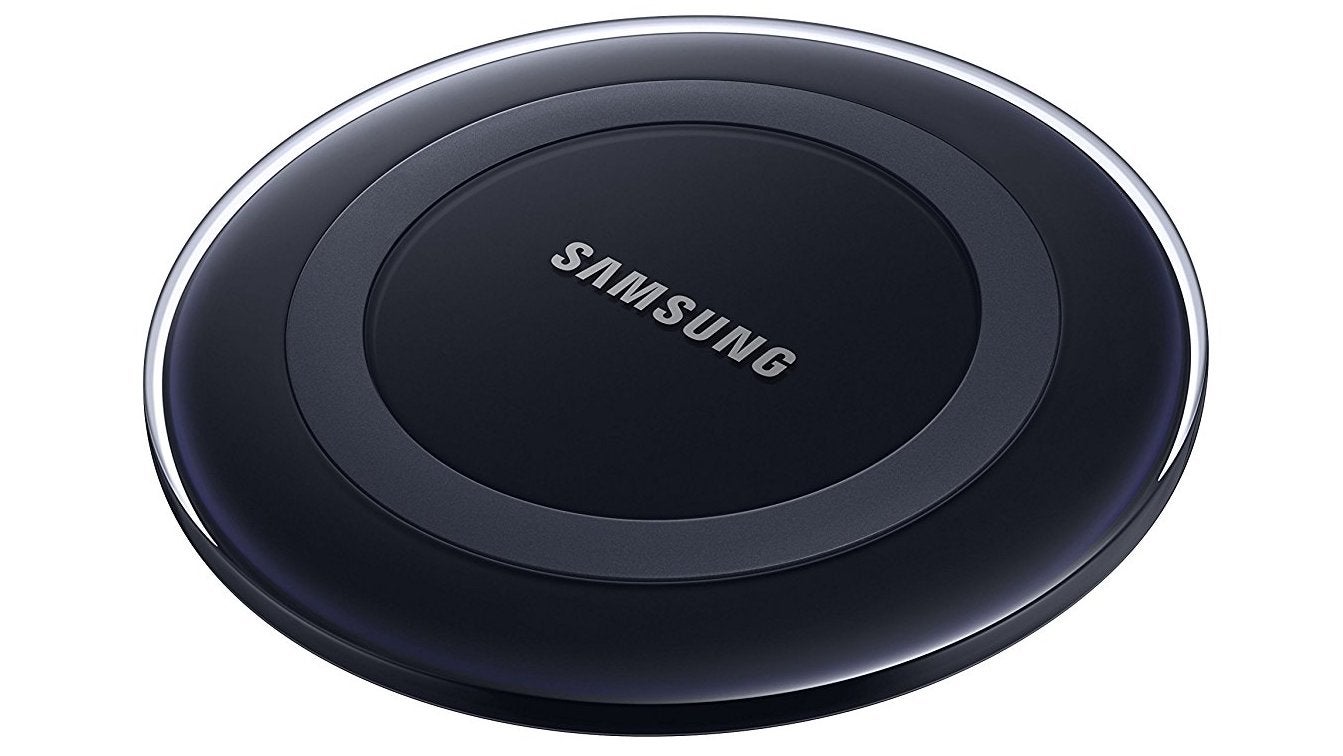 And that’s another thing you have to worry about. Your brand-new wireless charging pad might come with a power adaptor, and odds are good that it will enable the fastest charging speeds for said pad (and any devices you place on it). If it doesn’t and you have to purchase one yourself, or if you end up plugging the pad into any ol’ power adaptor that’s sitting around—as people sometimes do—you might end up giving yourself slower charging speeds if the adaptor can only handle a fraction of the wattage that the charging pad can support. Do the maths: Plug a 15W charger into 5W power adaptor, and you’re only bottlenecking yourself.

How To Charge Your iPhone Faster

There’s a lot to consider when you’re looking to buy a wireless charger for your smartphone. If you remember nothing else, here’s what you need to know:

Kind of makes you miss the simplicity of a power cable, doesn’t it?