Netflix may have killed the video rental store – but their documentary section was usually pretty crappy anyway. (Sorry, Video Ezy.)

By contrast, the world’s biggest movie streaming service has a steady stream of illuminating documentaries to choose from. Here are ten of the best docos currently streaming on Netflix Australia. 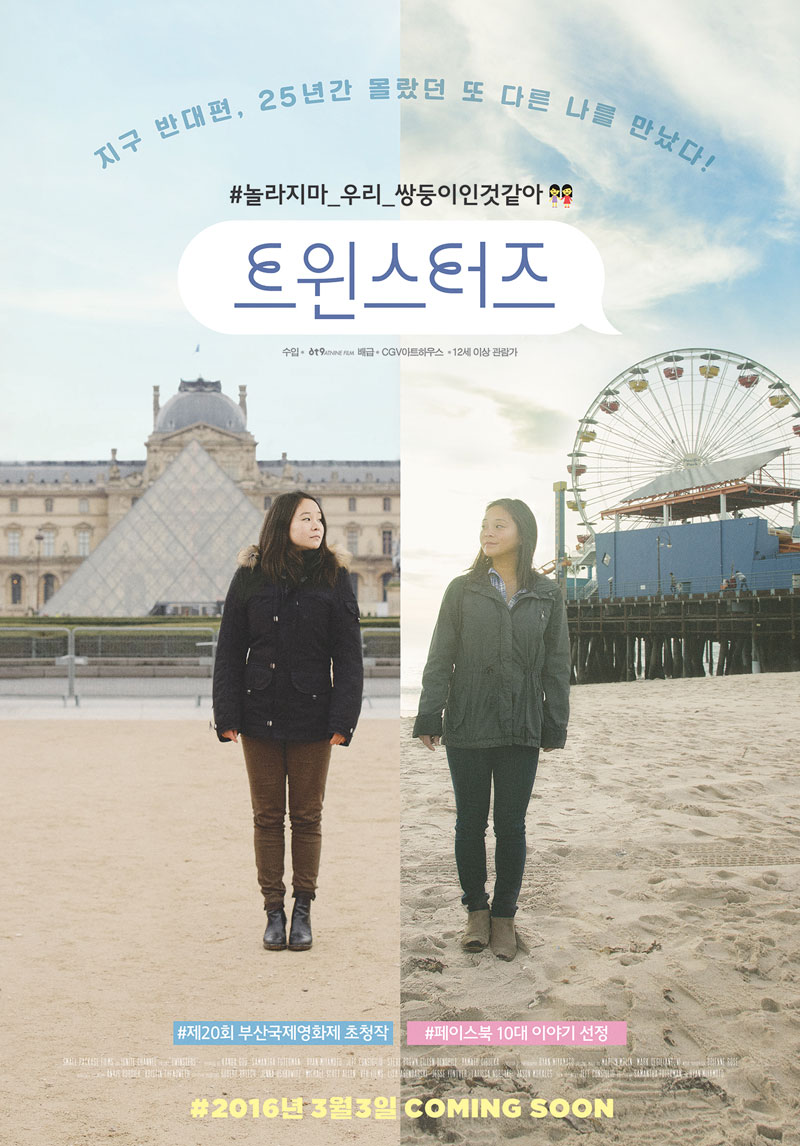 Why Should You Watch It: If you’ve been emotionally ground down by endless true crime documentaries, this is the feelgood antidote you’ve been looking for. It charts the relationship of Samantha Futerman and Anaïs Bordier – two women on different sides of the world who connect over Facebook and realise they look exactly alike. Their story is pure gold.

The Battered Bastards of Baseball 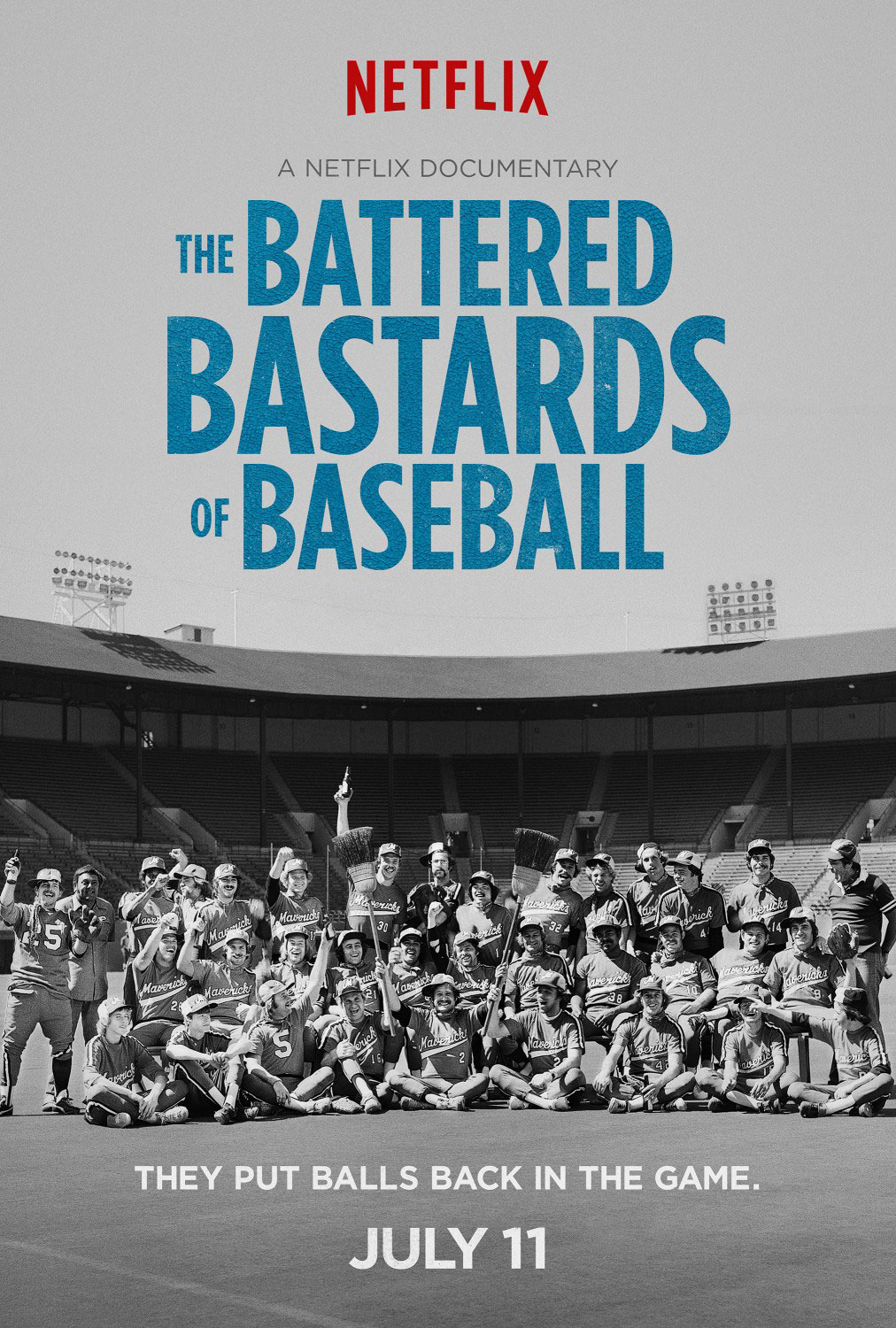 Synopsis: The Battered Bastards of Baseball is one of baseball’s last great, unheralded true stories. In 1973, Hollywood veteran Bing Russell (best known for playing Deputy Clem on “Bonanza”) created the only independent baseball team in America at the time, the legendary Portland Mavericks. They were the real life Bad News Bears.

Why Should You Watch It: Even if your love of baseball is limited to Terry Cashman’s Talkin’ Baseball song from The Simpsons, you should still take a swing at this doco. It’s like Will Farrell’s Semi-Pro, except this story is real. 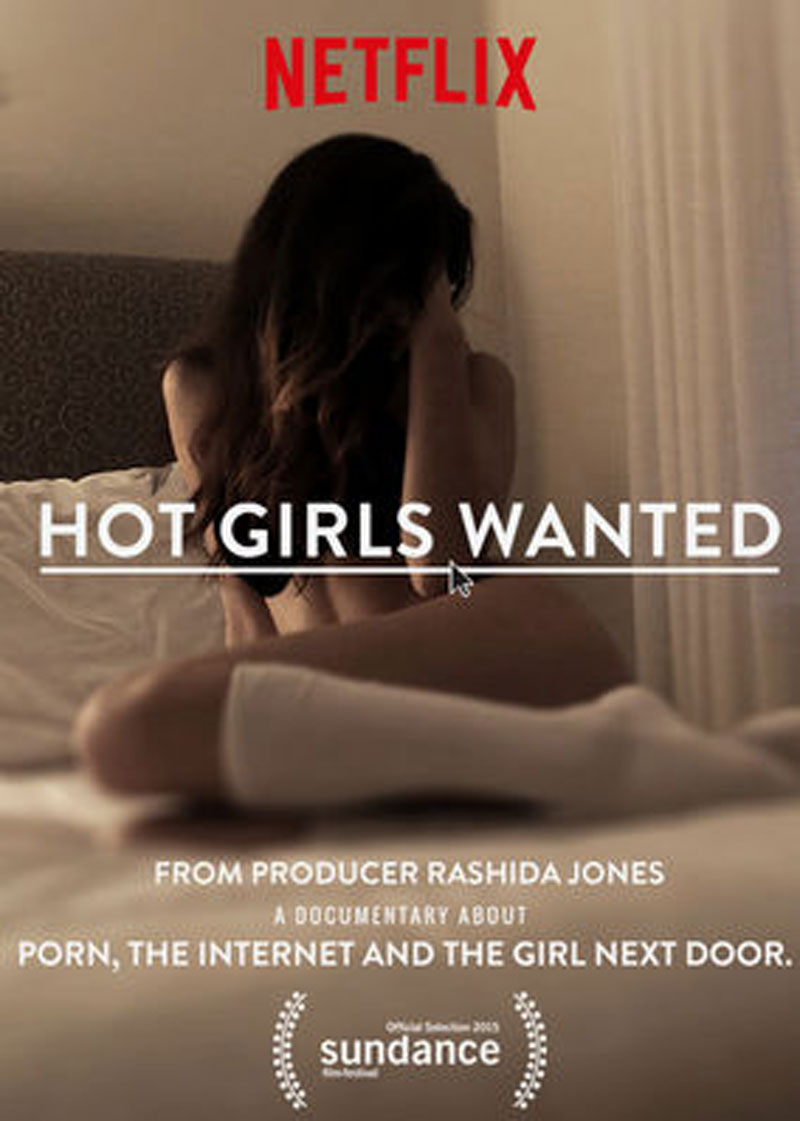 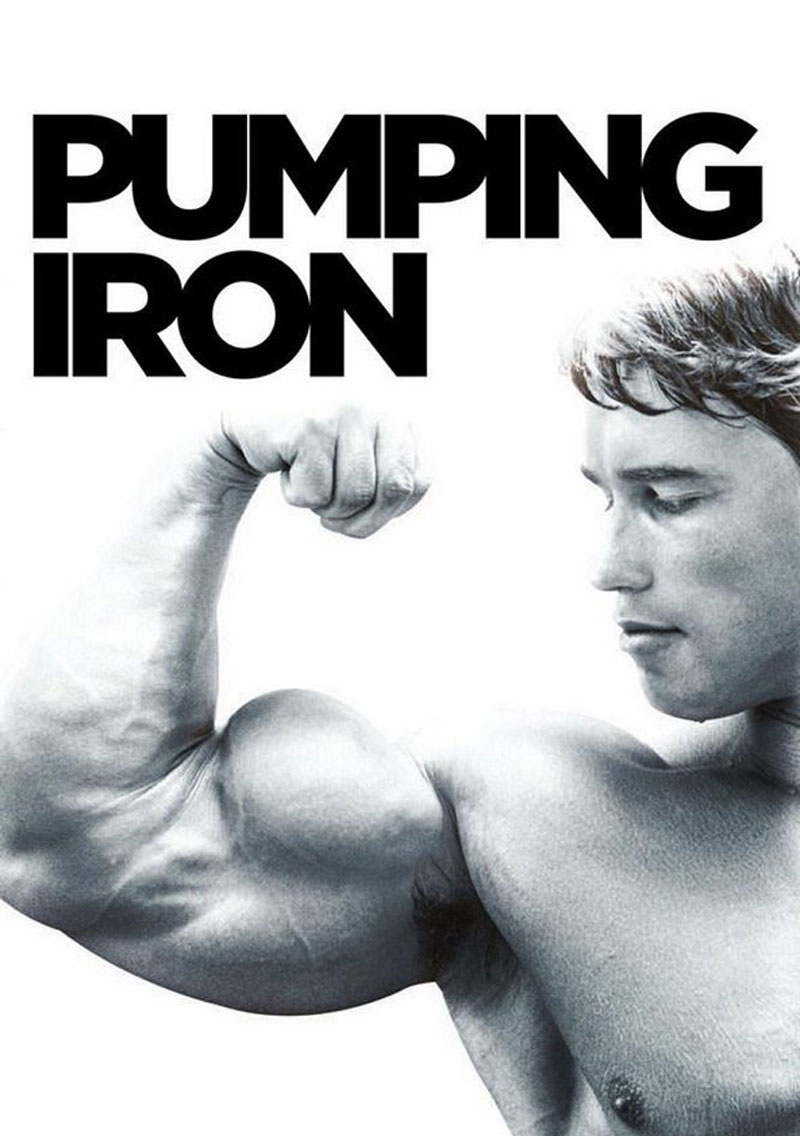 Synopsis: From Gold’s Gym in Venice Beach California to the showdown in Pretoria, amateur and professional bodybuilders prepare for the 1975 Mr. Olympia and Mr. Universe contests in this part-scripted, part-documentary film.

Why Should You Watch It: Before Arnie became the Terminator, he was Mr. Olympia. This documentary follows his attempts to retain the crown against newcomer Lou Ferrigno (who would go on to play the titular green guy from The Incredible Hulk.) Some of the interactions were reportedly staged, but the competitions and crazy training regimes are all real. 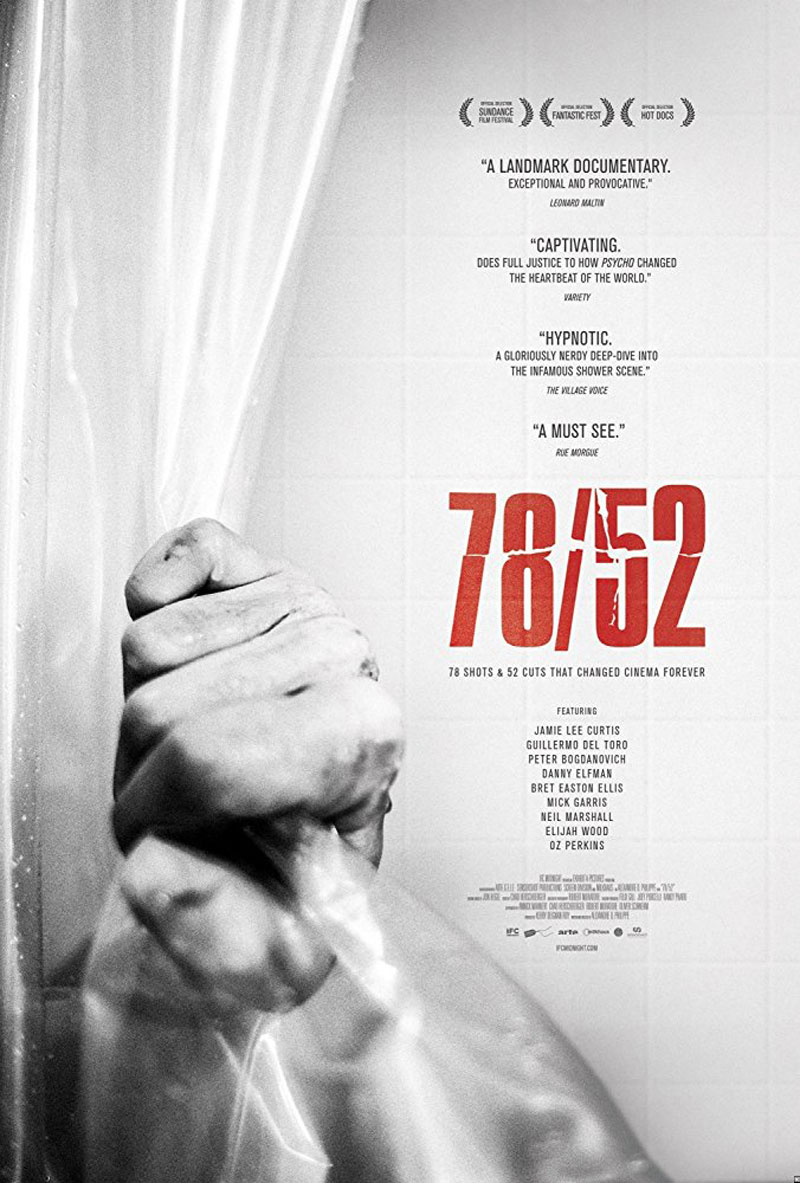 Synopsis: An unprecedented look at the iconic shower scene in Alfred Hitchcock’s Psycho (1960), the “man behind the curtain”, and the screen murder that profoundly changed the course of world cinema.

Why Should You Watch It: Even if you’ve never seen Psycho, you are doubtlessly familiar with the infamous shower scene (comprising 78 separate camera setups and 52 shots – hence the title.) This 91-minute documentary explores the huge impact this scene had on cinema and Western culture in general. It’s also a great entrypoint into the filmography of Alfred Hitchcock, arguably the greatest director of all time.

Metallica: Some Kind of Monster 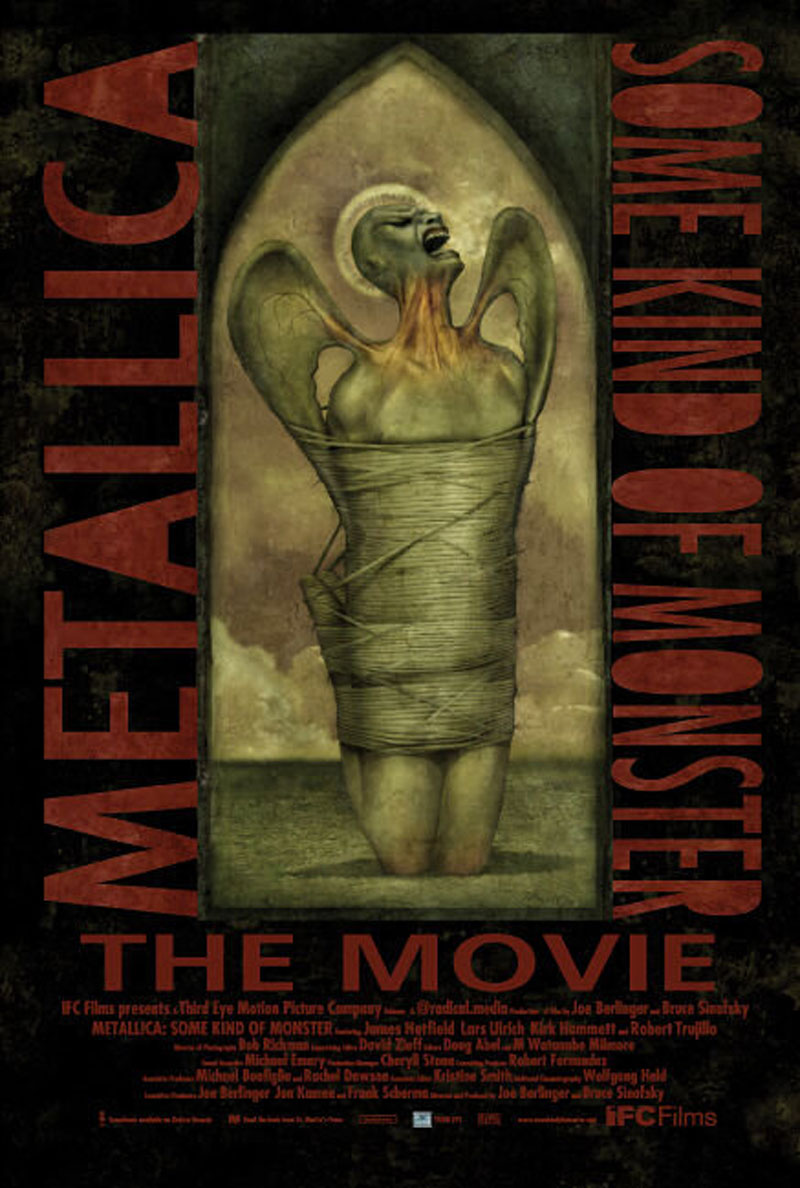 Synopsis: A documentary crew followed Metallica for the better part of 2001-2003, a time of tension and release for the rock band.

Why Should You Watch It: Some Kind of Monster charts the near-implosion of America’s biggest metal band during the making of the album St Anger. It is hilarious trainwreck stuff, with James Hetfield providing most of the unintended laughs as he reverts from badboy rocker to quietly spoken intellectual at the behest of his shrink. Even if you know nothing about the band, give this a watch. 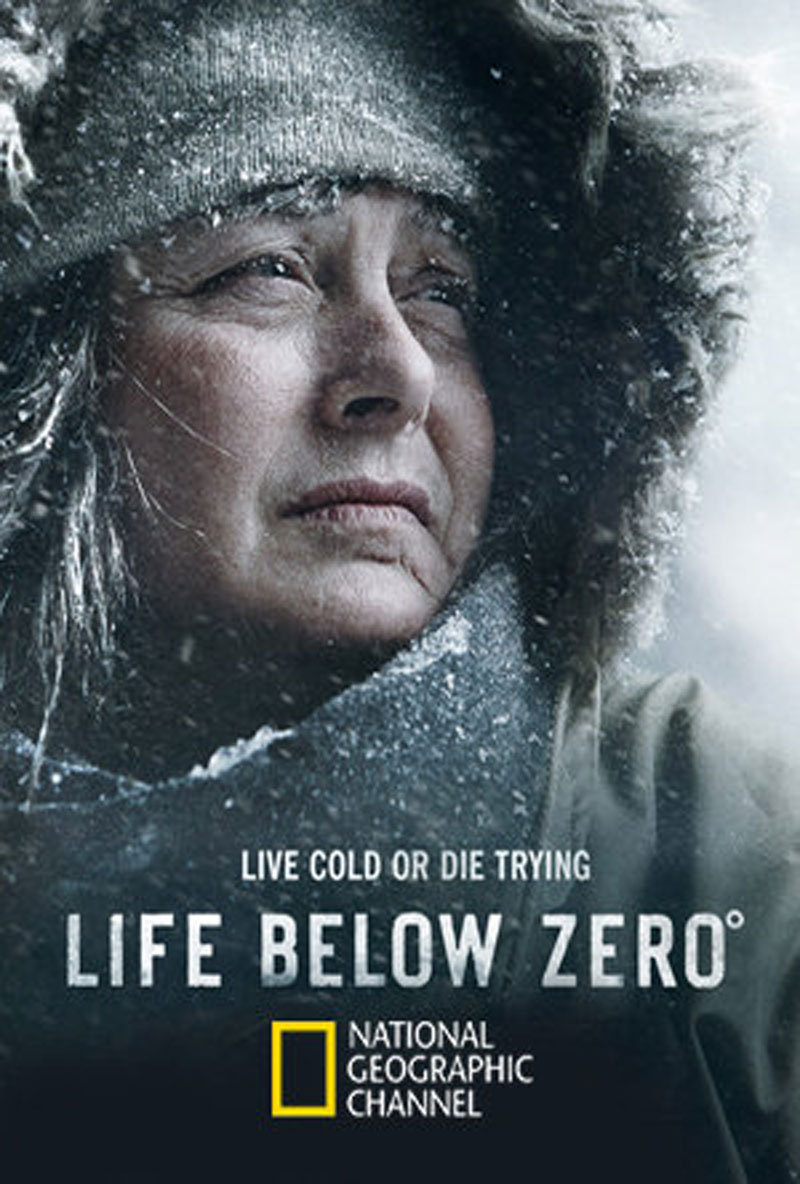 Synopsis: The everyday struggles of living in the secluded state of Alaska where one wrong decision could cost you your life.

Why Should You Watch It: This frost-encrusted slice-of-life series follows a handful of loners and eccentrics as they eke out a living on Alaska’s inhospitable outskirts. Some of their stories are sad, some are uplifting, all of then are engrossing. Bring yer blankets. 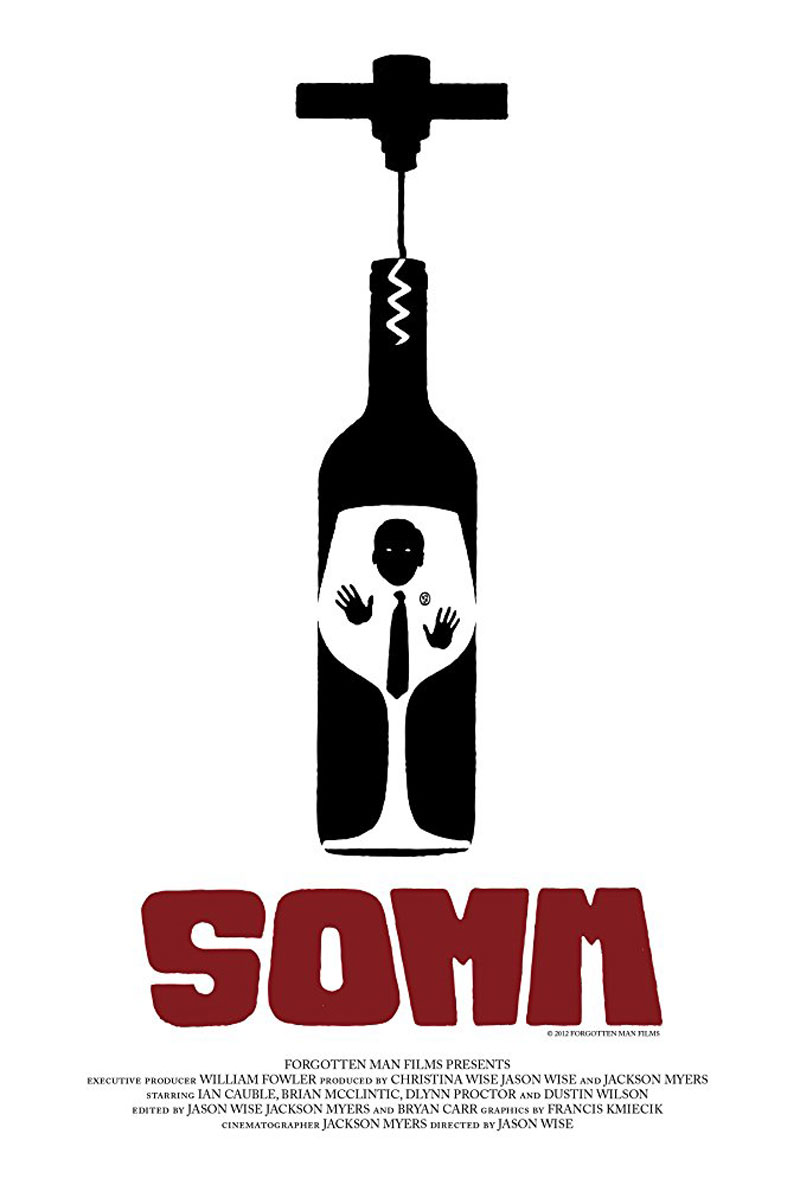 Synopsis: Four sommeliers attempt to pass the prestigious Master Sommelier exam, a test with one of the lowest pass rates in the world.

Why Should You Watch It: You don’t have to like wine to enjoy Somm but it helps! The insane amount of studying and hard work that goes into becoming a Master Sommelier is enough to make your head swim (with or without a bottle of wine.) Since its inception in 1969, only a small fraction of candidates have managed to pass the Master Sommelier’s Diploma exam; a brutal knowledge test that covers every area of world wine. Pop a cork and watch these guys take a punt.

The Toys That Made Us 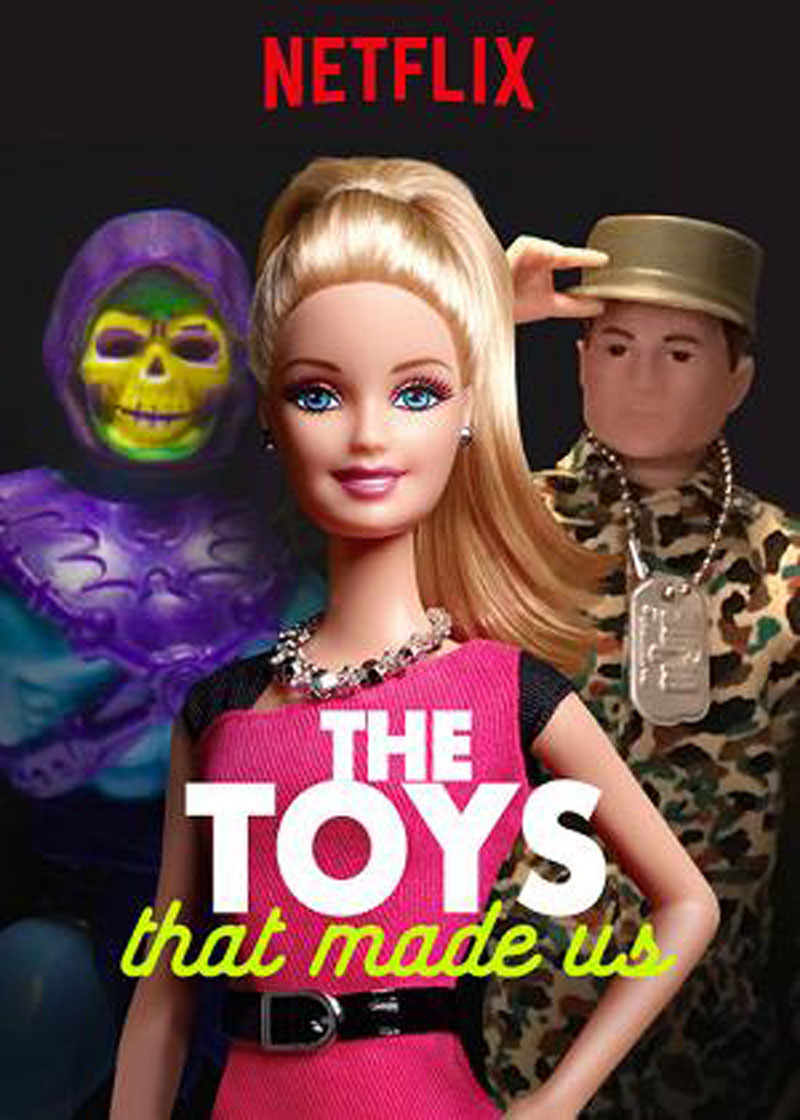 Synopsis: The minds behind history’s most iconic toy franchises discuss the rise (and sometimes fall) of their billion-dollar creations.

Why Should You Watch It: If you grew up in the ’80s when He-Man was king, you need to watch this series. Each episode chronicles the creation of an iconic toy series and the adverts masquerading as TV shows that enticed us to buy them. The artists and executives behind Barbie, He-Man, G.I Joe and Star Wars all share their thoughts and memories about working in a business that forged millions of childhood memories. 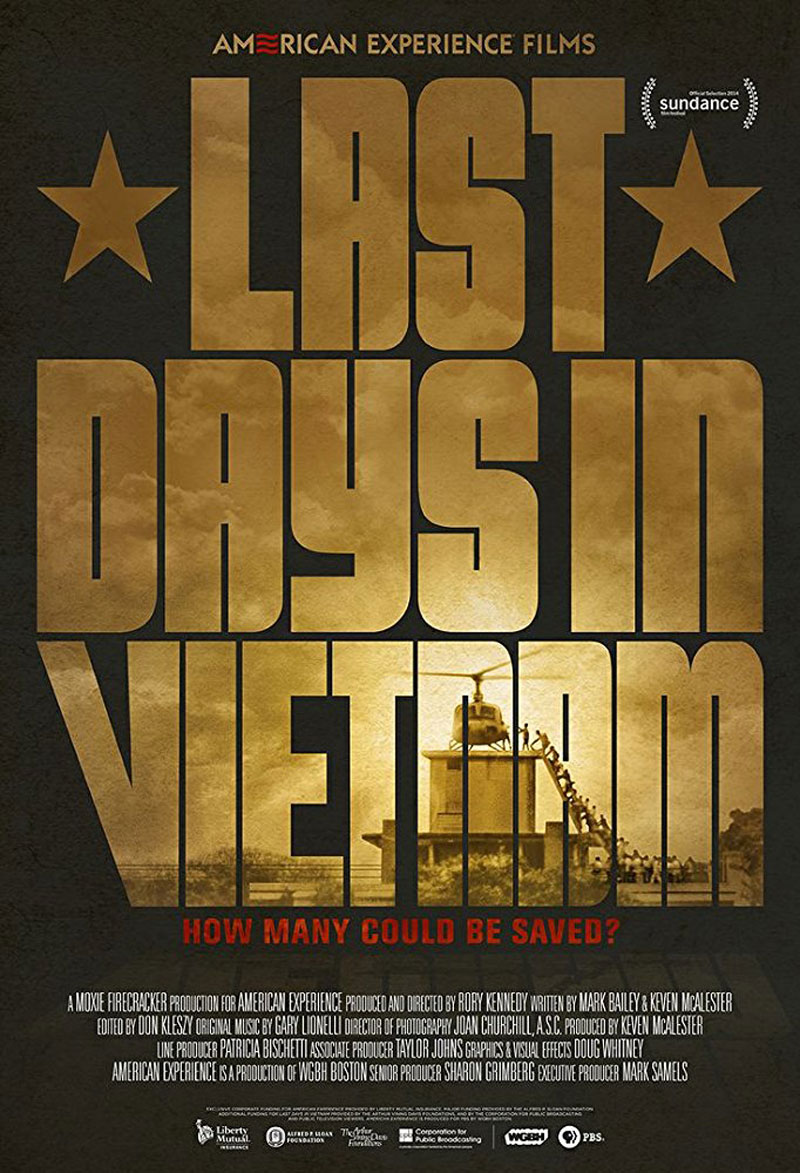 Synopsis: During the chaotic final weeks of the Vietnam War, the North Vietnamese Army closes in on Saigon as the panicked South Vietnamese people desperately attempt to escape. On the ground, American soldiers and diplomats confront the same moral quandary: whether to obey White House orders to evacuate U.S. citizens only – or to risk treason and save the lives of as many South Vietnamese citizens as they can.

Why Should You Watch It: This documentary was nominated for an Oscar and it’s not hard to see why. Director Rory Kennedy merges modern-day recollections with harrowing contemporary footage taken during the fall of Saigon. Nail-biting stuff.

Before streaming, finding a good documentary meant either scouring the local video store or plundering the depths of YouTube. These days, we’re spoiled for choice. Netflix has a huge library of docos on-demand so it can be hard to differentiate between the good and the bad. But that's where we come in.</p><p>Here are some of the best.