Before streaming, finding a good documentary meant either scouring the local video store or plundering the depths of YouTube. These days, we’re spoiled for choice. Netflix has a huge library of docos on-demand so it can be hard to differentiate between the good and the bad. But that’s where we come in.

Here are five of the best. 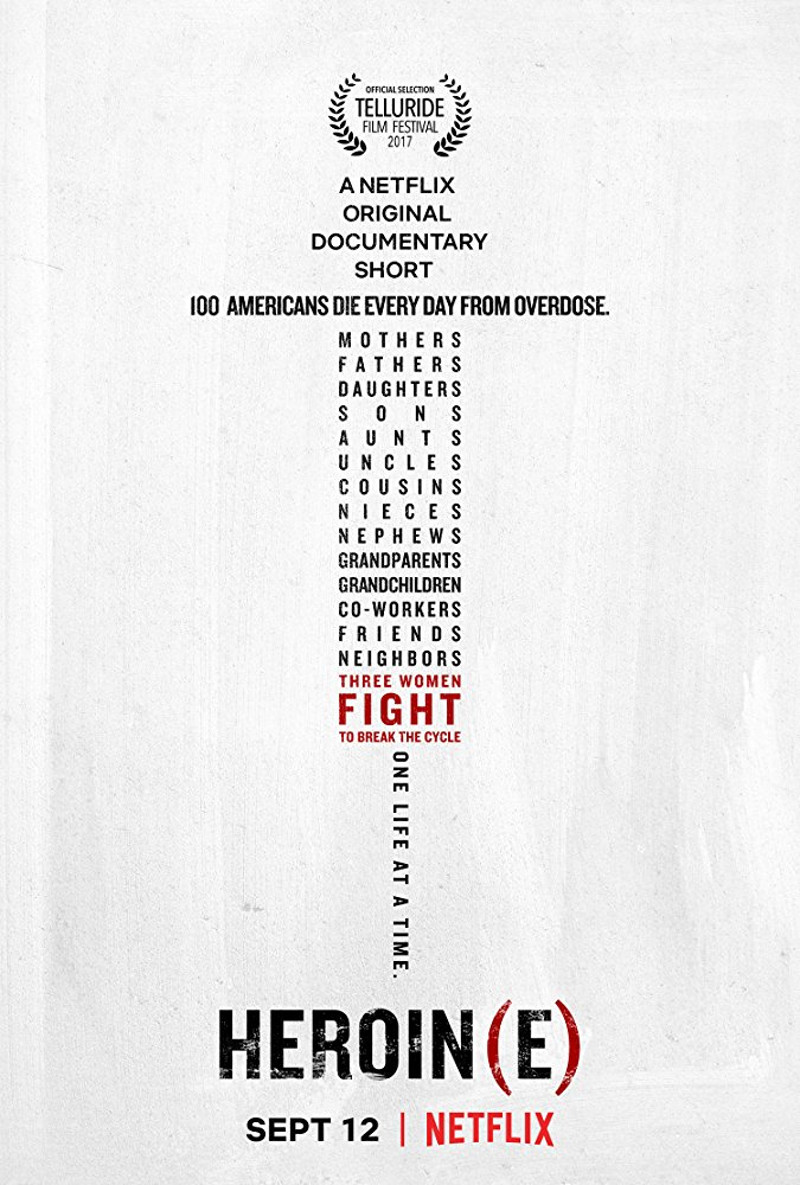 Synopsis: Three women fight to break the cycle one life at a time.

Why Should You Watch It: It destroyed me. I could hardly cope with watching this one. Some people are too good for this world. 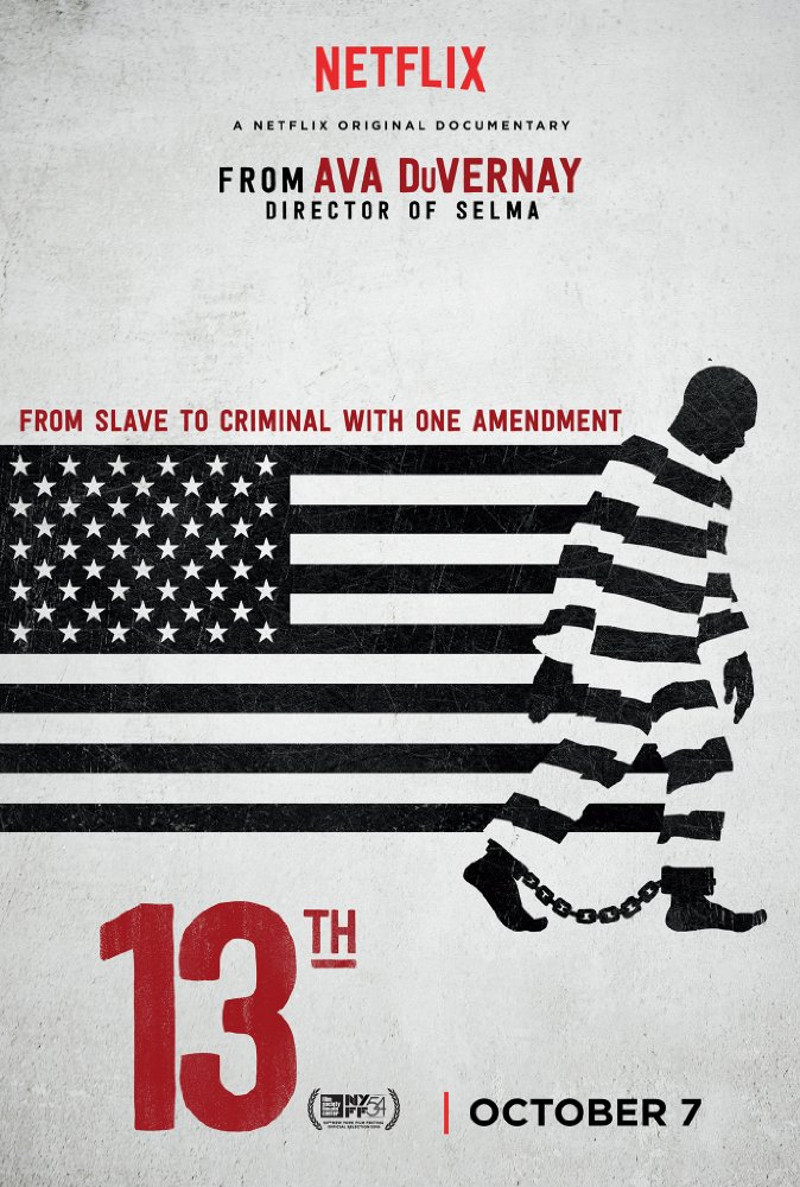 Synopsis: An in-depth look at the prison system in the United States and how it reveals the nation’s history of racial inequality.

Why Should You Watch It: Moving and terrifying, Ava DuVernay paints a grim picture of the war on drugs, the 13th amendment and the American prison system. Gut-wrenching and eye-opening. 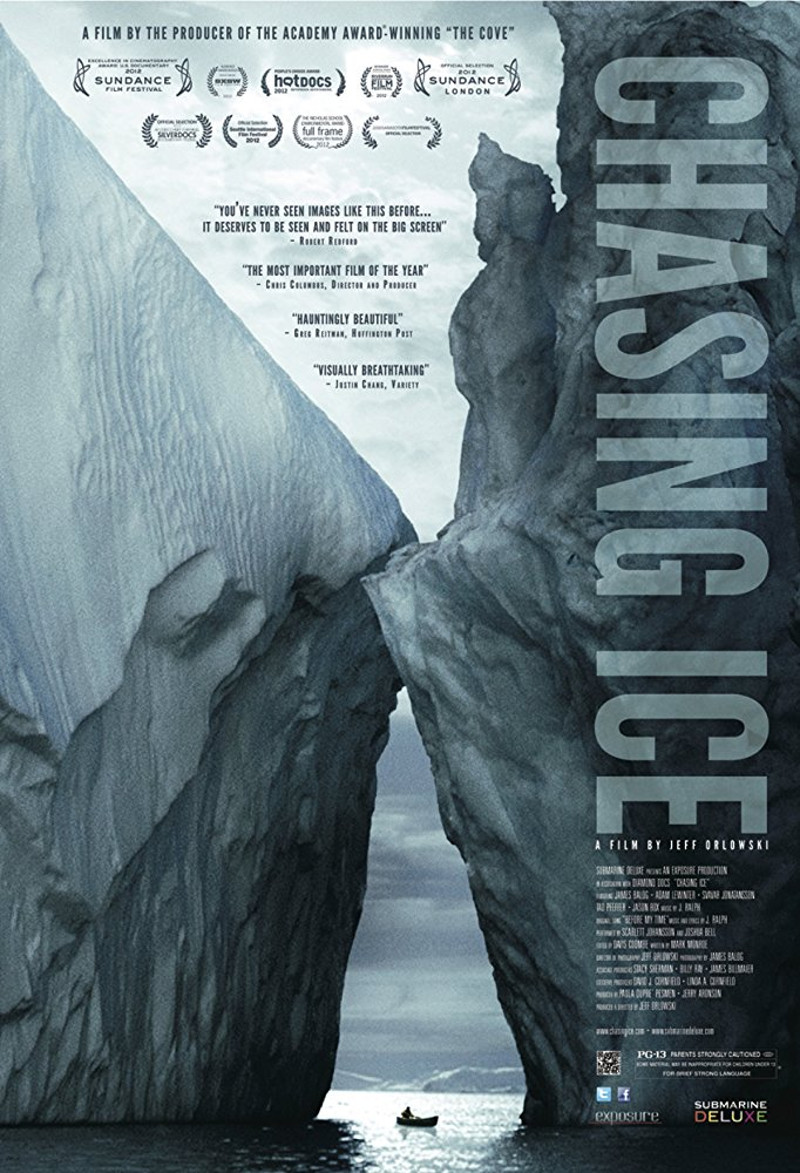 Synopsis: Follow National Geographic photographer James Balog across the Arctic as he deploys time-lapse cameras designed for one purpose: to capture a multi-year record of the world’s changing glaciers.

Why Should You Watch It: Because it is a harrowing tale of how we are messing up the world.

Jim & Andy: The Great Beyond 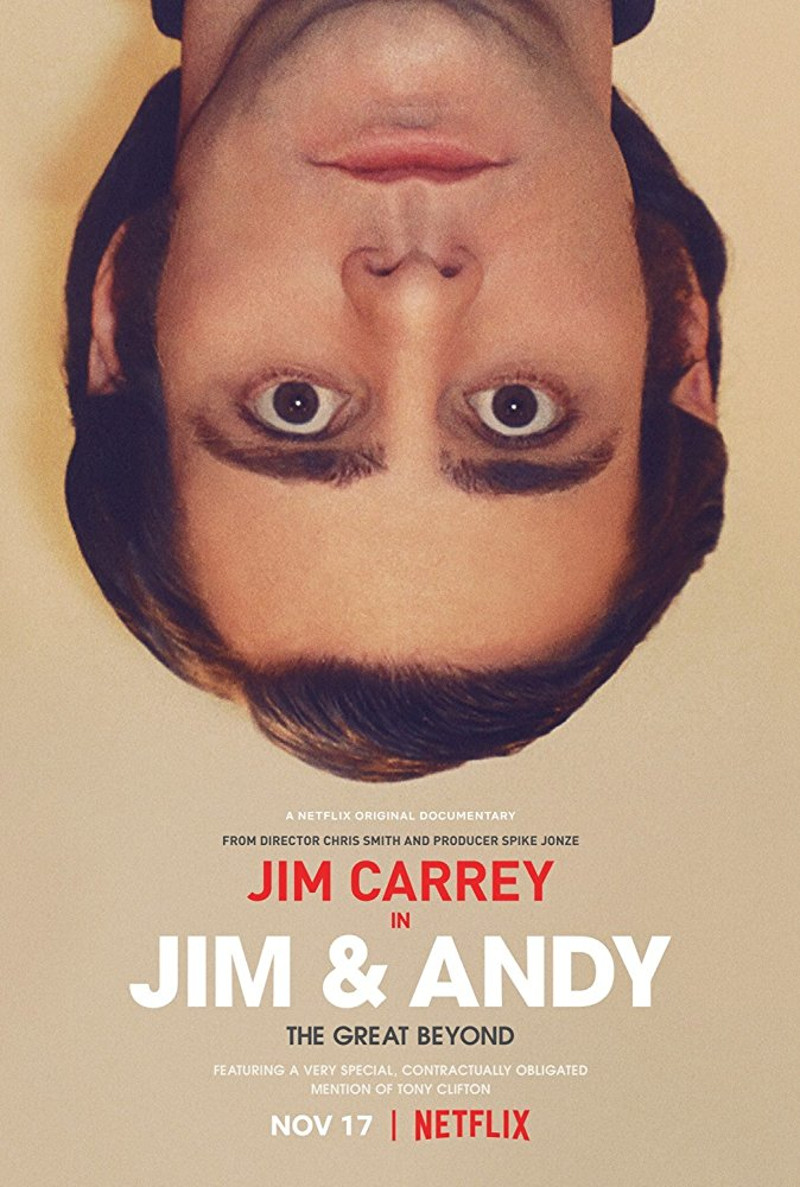 Synopsis: A behind-the-scenes look at how Jim Carrey adopted the persona of idiosyncratic comedian Andy Kaufman on the set of Man on the Moon (1999).

Why Should You Watch It: Carrey is as raw as ever in retelling this story and the lengths he went to so he could adequately portray Kaufman. Shows how strong an artist Carrey is and how important it was to him. Really engrossing stuff. 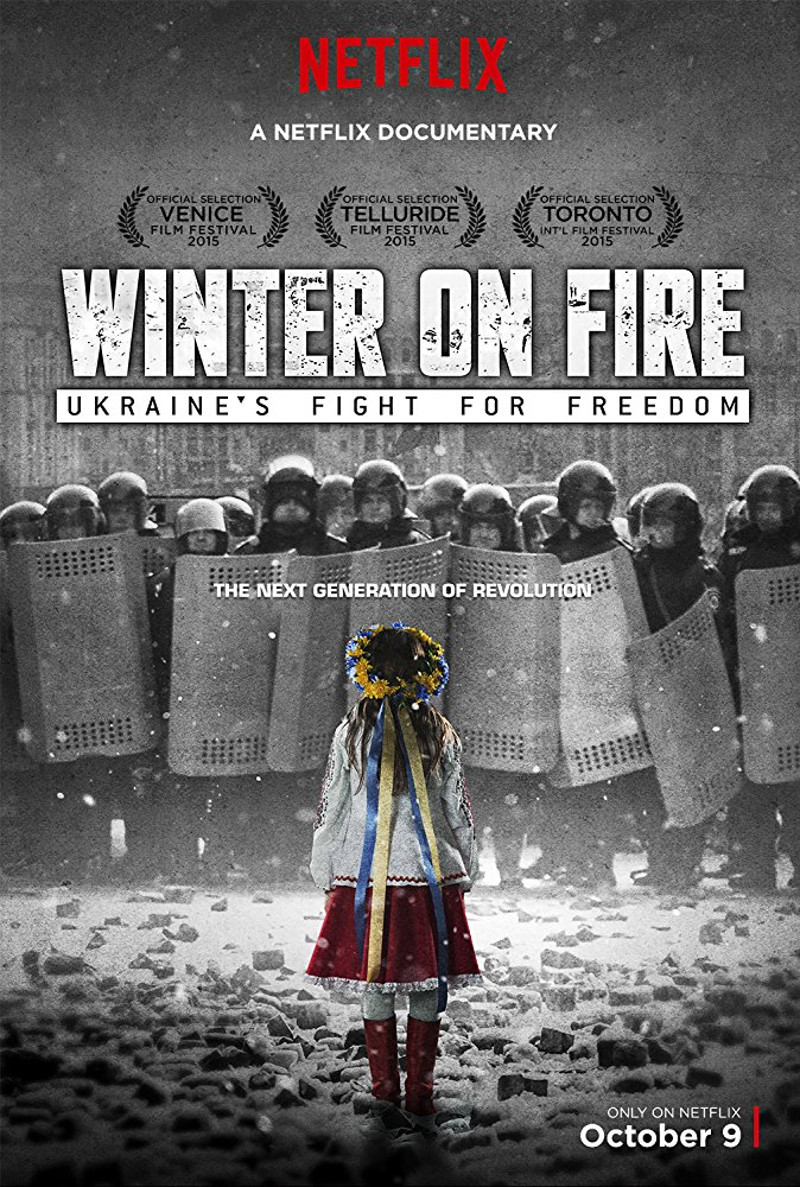 Synopsis: A documentary on the unrest in Ukraine during 2013 and 2014, as student demonstrations supporting European integration grew into a violent revolution calling for the resignation of President Viktor F. Yanukovich.

Why Should You Watch It: Unflinching in its depiction of the Ukrainian student riots of half a decade ago, it goes inside the revolution itself. You watch it unfold and witness the power of people rising up against the system. Powerful.