Last week, we were given a sneak peak at Halo: a new contactless payment system from Bankwest that puts your banking details into a ring. Boasting batteryless, app-free operation and waterproofing up to 50 metres, it’s the first “IoT wearable” concept that I’m actually exited about.

It’s also one of the cheapest wearables on the market, with an introductory price of $29. Here’s what you need to know!

Consumer wearables were supposed to be the Next Big Thing. However, with the exception of fitness fanatics and diehard Apple fans, they have conspicuously failed to catch on with the buying public.

We’ve yet to hear a compelling argument as to why any of these gizmos are superior to a good ol’ fashioned smartphone. Sure, it’s nice to be able to check your text messages on a wristwatch, but it’s not that nice. If you’re not hugely into exercise, they’re basically next to useless.

All this could be set to change with the release of payment rings in Australia, however. As the name implies, these are fashion accessories for your finger that allow you to tap-and-go at POS terminals. It’s the same technology that’s in NFC-enabled mobile banking apps – except you don’t need any software, batteries or a phone to make it run. 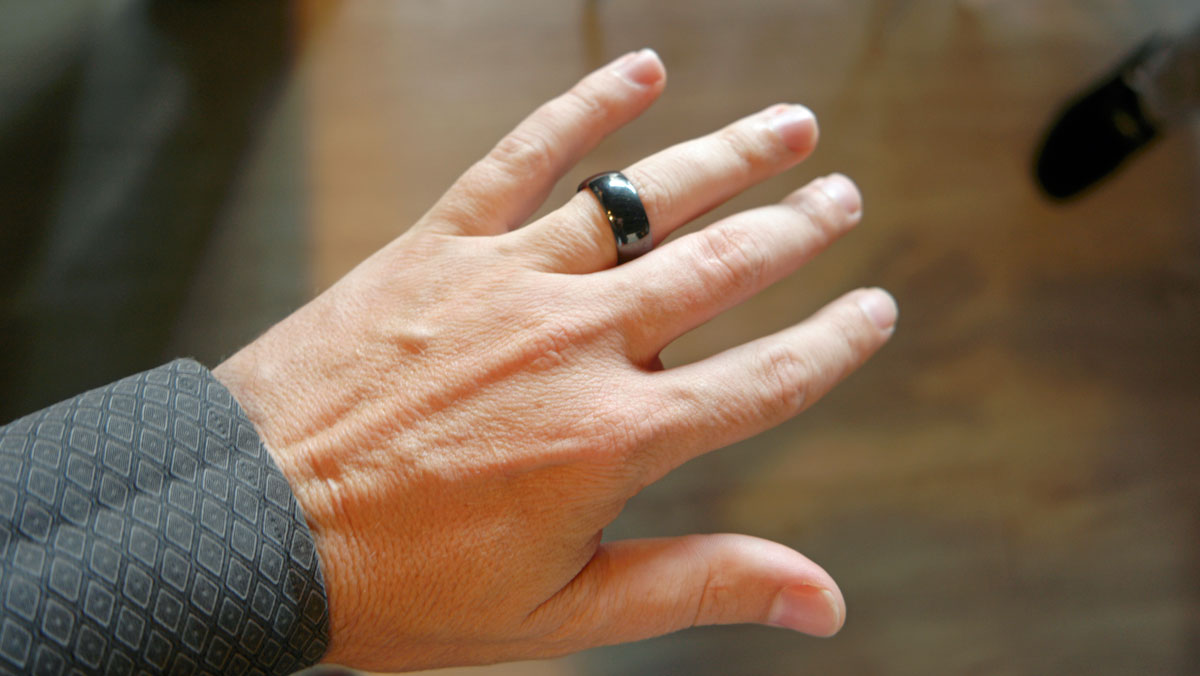 We were given a demo of one of these devices at an Australian Open event hosted by MasterCard. Matt Barr, senior vice-president of digital and new payment flows, proudly showed off his ring to onlookers while espousing the virtues of this new technology.

“I’ve been using this ring every day for coffees and lunches,” Barr explained. “It links to a prepaid account in the cloud which you top up.” (As you’d imagine, this has caused Barr to receive some odd looks from local cashiers who have yet to briefed on payment-enabled jewellery.)

Bankwest will be the first financial institution to offer a payment ring in Australia. The fruit of its labour, dubbed Halo, is now available on Bankwest’s website to new and existing customers.

It’s set to retail for $39, but currently carries an introductory price of $29. Naturally, a range of sizes are offered to suit different fingers, with users required to fill out a sizing kit prior to purchase. 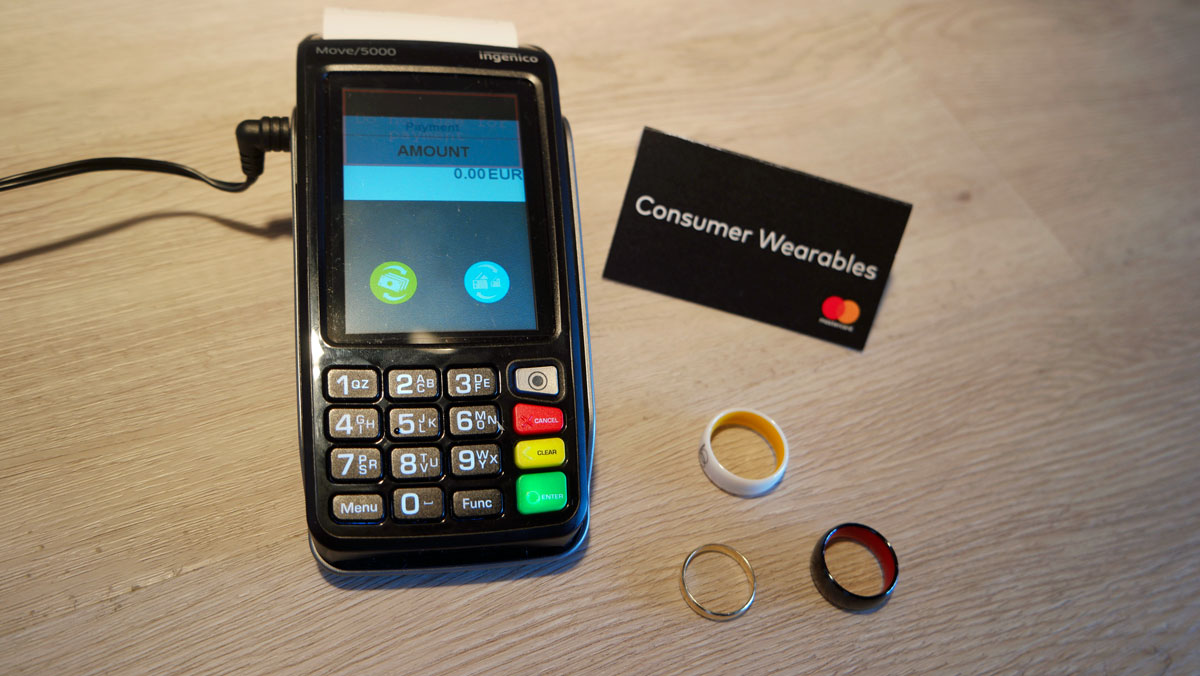 To make a payment, the ring draws power from the contactless reader on the payment terminal – which means you never need to worry about replacing batteries or charging the ‘device’. According to Bankwest, the ring works best when you make a fist directly above the payment terminal. You should then hear a familiar beep indicating that the payment went through.

As with other contactless payment methods, transactions that exceed $100 require the user to enter their PIN into the terminal. In any event, the ring comes with 24/7 fraud protection that’s identical to a regular Bankwest Mastercard.

The Bankwest Halo ring is available in a choice of black or white. As mentioned, it’s waterproof up to 50 metres and does not require a corresponding app.

Other banks are on the way

As the aforementioned Australian Open event, MasterCard confirmed that “a number of partners” are looking to launch payment rings of their own. We wouldn’t be surprised if the ‘Big Four’ made announcements in the coming weeks. Watch this space!

Lifehacker travelled to the Australian Open as a guest of MasterCard.