Most Popular iOS Downloads And Posts Of 2016

editor's picksiosios 10ipadiphoneyear in review
To sign up for our daily newsletter covering the latest news, hacks and reviews, head HERE. For a running feed of all our stories, follow us on Twitter HERE. Or you can bookmark the Lifehacker Australia homepage to visit whenever you need a fix.

2016 brought us a new iPhone and a new operating system with iOS 10, but the clear winner of the year was Pokemon GO. There was really something for every iOS user this year. Here are our biggest posts and downloads for iOS. 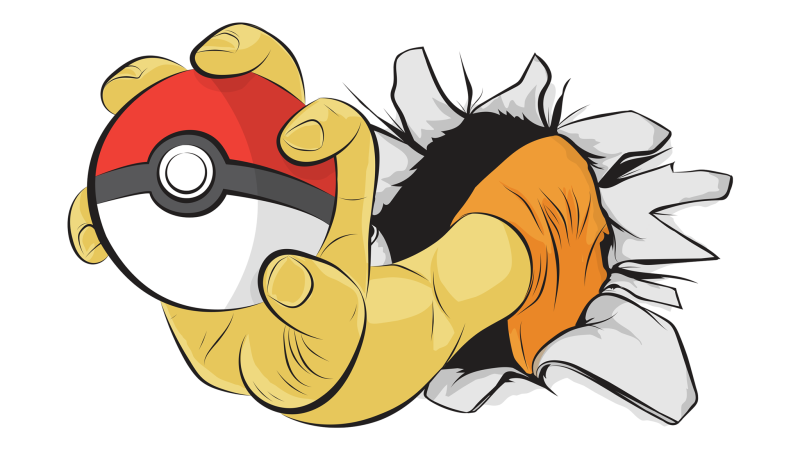 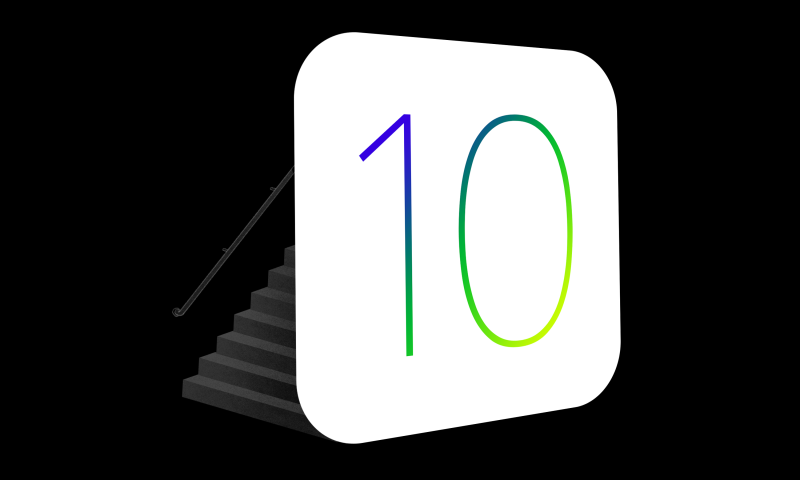 iOS 10 is packed full of new features, but the best ones are often hidden under the hood. Here are some of our favourite lesser-known new features, the ones Apple isn’t advertising and you would otherwise have to dig to find.

What Is Pokemon GO and Why Is Everyone Talking About It? 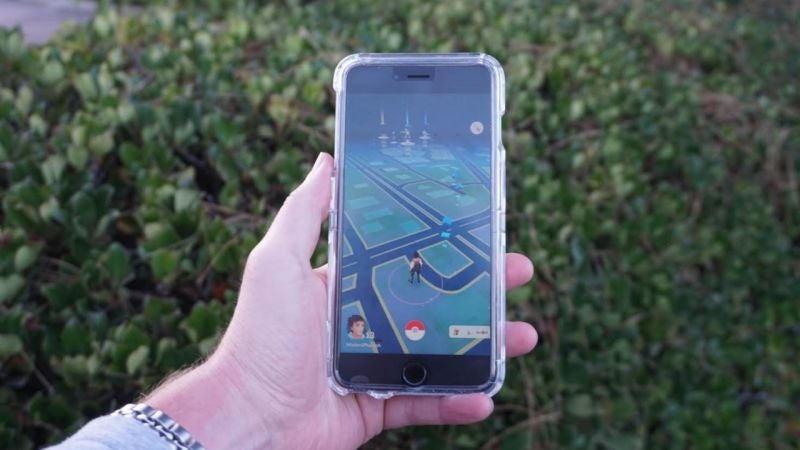 First, my friend caught a Charmander at a supermarket. Then the flood started: Digletts on a steering wheel. Rhyhorn at the bar. Magikarp on a frying pan. They’re all Pokemon to catch, part of a new game called Pokemon GO. You’ve probably heard of it — but what is it, and why is everyone obsessed with it? 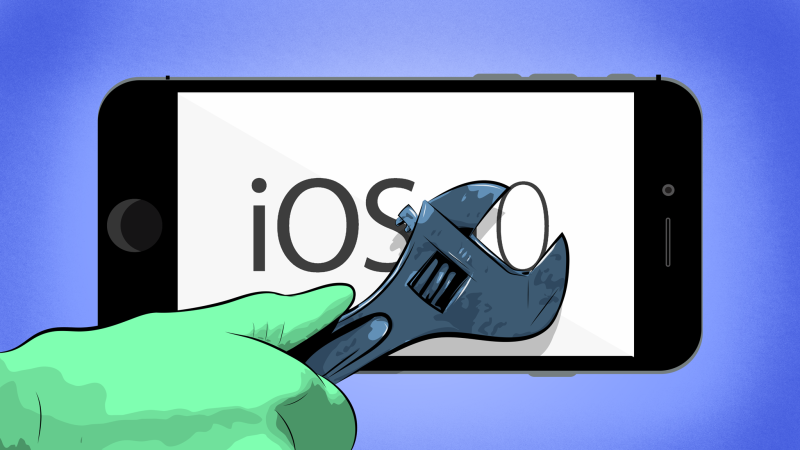 With every launch of a new operating system comes a handful of quirks and annoyances. iOS 10 is no different, but thankfully, most of those quirks are pretty easy to correct.

How to Save Your Phone’s Battery While Playing Pokemon GO

Augmented reality games like the newly-released Pokemon GO and old favourite Ingress, aren’t your typical mobile games. They chew through your battery — and data plan — partially because they constantly track your location via GPS. These tips will help you slow the drain, stay charged and keep comfortable while you play.

All the Best, New Features in iOS 9.3 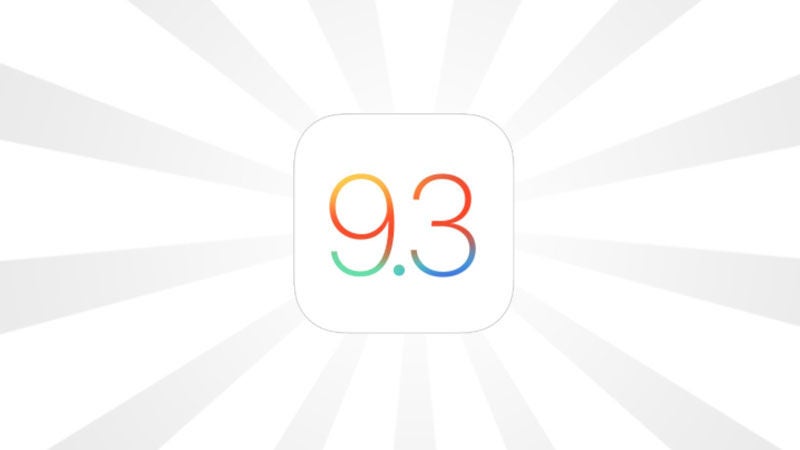 Apple’s iOS 9.3 is available today and introduces several new useful, interesting features, including a F.lux-like screen temperature changer based on time of day, password locks for notes and new shortcuts. Apple rarely does anything big with its incremental updates, but this time it’s different.

How to Make Sense of iOS 10’s New Lock Screen

The first thing you’ll notice when you boot up iOS 10 is the fancy new lock screen. It’s different looking and you might be a bit shocked to see the familiar “Slide to Unlock” is gone. There are plenty of other tweaks too. Don’t worry, most of these changes are for the better.

How to Master the New Messages App in iOS 10

The biggest new change in iOS 10 is the Messages app, which is suddenly a lot more playful with the addition of animations and stickers. Here’s how to make the most of it.

Everything Apple Announced at WWDC That Actually Matters 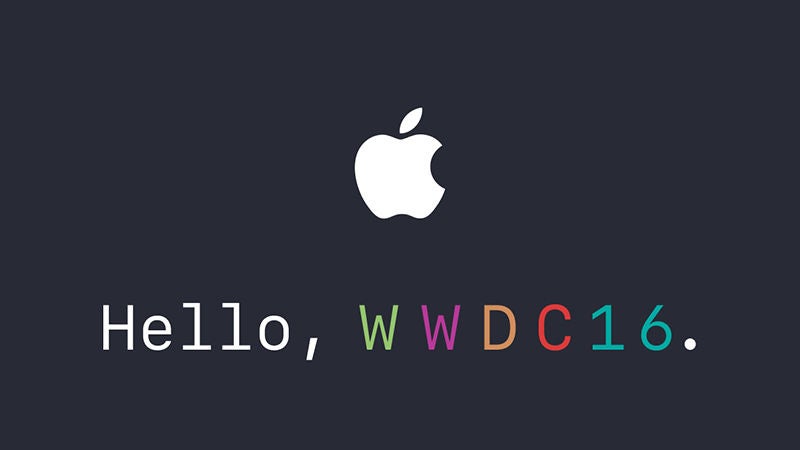 Apple’s WWDC kicked off today with the usual keynote speech, but this one was packed with details about Apple’s next set of operating systems: iOS 10, the new tvOS, updates to watchOS and OS X, now renamed to macOS. 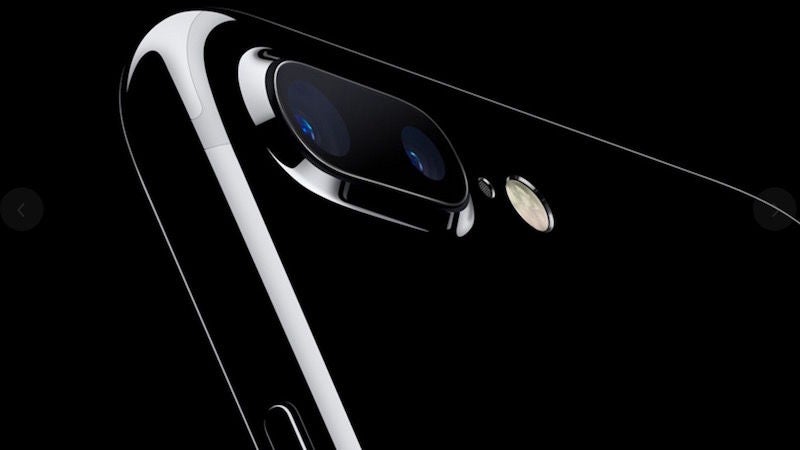 Today, Apple hit the stage to announce the new iPhone 7, which features a fancy new camera and a water resistant enclosure. They also made a bunch of other announcements, from a new Apple Watch to the death of the headphone jack. If you didn’t feel like wasting hours watching their press conference, here’s everything you need to know.

All the Hidden iOS Gestures and Shortcuts You May Have Forgotten

iOS is packed with a ton of useful gestures, but some of the best are the ones that are useful when you need them, but you don’t use every day. Here are a few of our favourite under-the-radar gestures and shortcuts that are just what you need, when you need them. 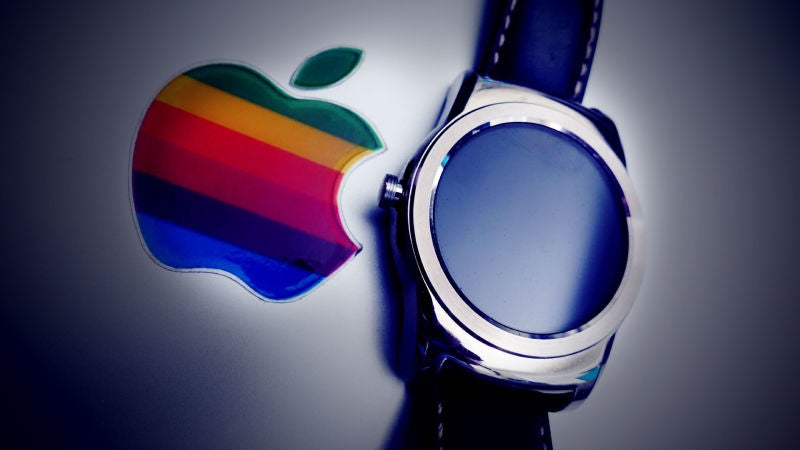 When you buy an Apple product you buy into the ecosystem more than with any other company, but that doesn’t mean you’re stuck with only what they offer. If you’re a lover of wearables you’d be remiss to overlook Android Wear, even if you’ve chosen iOS as your primary mobile platform.

Apple did a bunch this year, and while iOS 10 was mostly a good release, it still had plenty of weird little issues that needed explaining. Pokemon GO was its own beast entirely and it’s no secret that it was one of the biggest crazes of 2016. There’s always more to learn, so be sure to check out our best iOS posts from 2015, 2011, 2010 and 2009.