Most Popular iOS Downloads And Posts Of 2015

iOS had a big year with iOS 9, new iPhones, and a fancy new iPad Pro. Let’s take a look back on the year with some of our biggest, most popular posts about Apple’s mobile operating system.

How to Turn Waze Into the Ultimate Navigation App 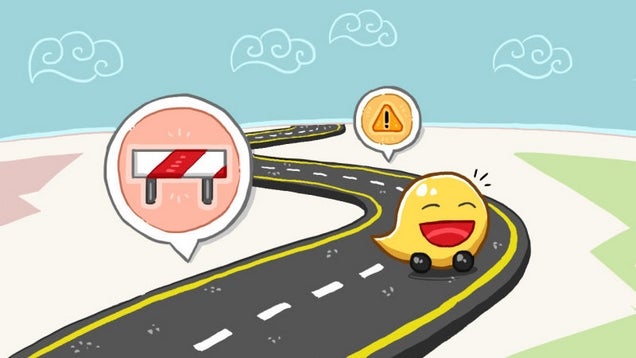 Waze has long been one of our favourite navigation apps, and even though Google purchased Waze way back in 2013, both still exist side-by-side. Google Maps is great, but with the right tweaks, Waze can be awesome — especially in cities with lots of traffic. 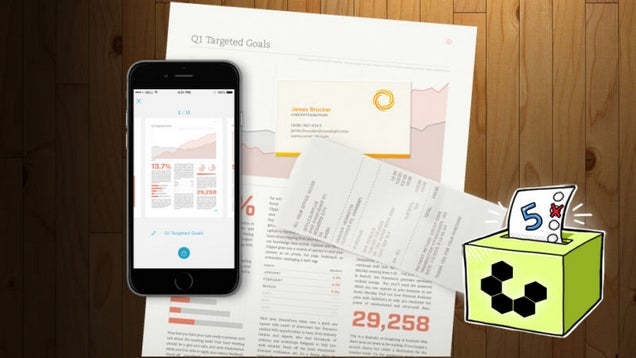 Scanning receipts while you travel, notes on a whiteboard, or sketches on an envelope can be easy. The best apps for the job take a snapshot, can do text recognition, save your scan to the cloud for future reference on other devices, and more. This week, we’re looking at five of the best smartphone apps that get the job done.

The Best Secret Features of iOS 9 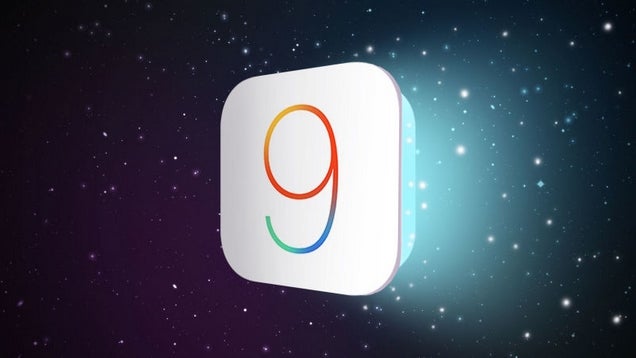 iOS 9 is here, and like most releases of iOS, sometimes the best features are those that are tucked away. So, while the new Notes app, News app, and other obvious improvements are great, let’s take a look at some of the lesser known stuff. 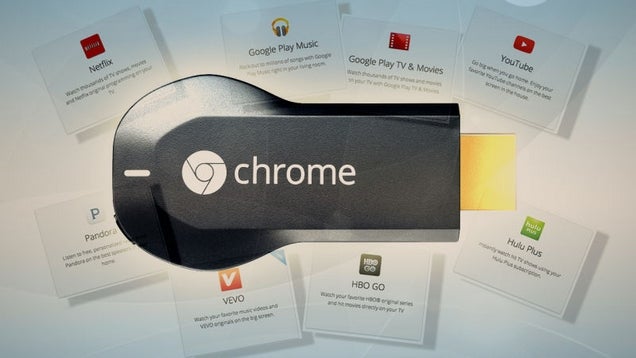 How the New Google Photos Makes Your Picture Library Awesome 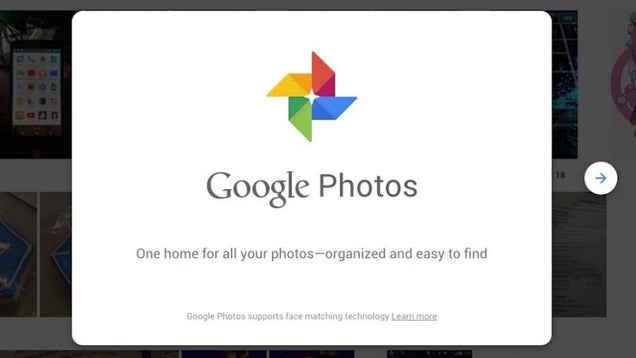 Google announced Google Photos last week, a new photo hosting service that combines everything great about Google+ Photos with unlimited free storage for high quality photos and HD videos. Whether you’re trying it for the first time or logging in to see what’s different, here’s what’s new, and how to make the most of it.

Over just a few years, the batteries in our smartphones have changed a lot. That means those old tips to stretch out your battery life just aren’t as true as they once were, yet we still share them like they’re gospel. Before telling someone to disable Bluetooth or Wi-Fi, let’s shed some light on those old myths.

How Often Should You Upgrade Your iPhone? An Experiment

I’m a gadget nerd. I love having the latest and greatest phone. But my wife is more frugal — she’d rather run her phone into the ground before upgrading. But is upgrading every three years really more cost effective than upgrading every year? I ran some numbers to find out.

iOS 9 is here and as with any new operating system, it introduces all kinds of new features — some of which aren’t for everybody. If there’s anything you don’t like, you can probably turn it off. Here’s how to do it.

The Best Jailbreak Apps and Tweaks for iOS 9 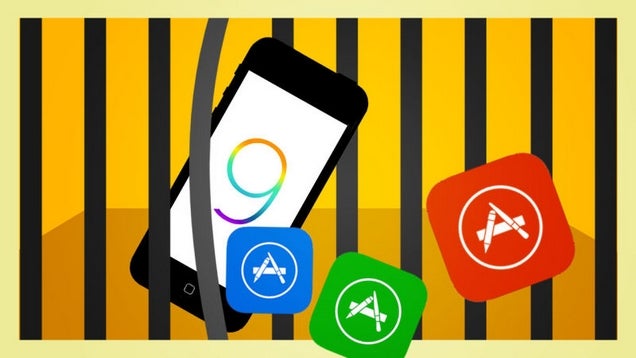 iOS 9 is jailbroken, and that means it’s time to start collecting the best apps and tweaks that make use of its new features. There’s a ton of really cool stuff this time around, both enhancing iOS 9’s new features, and bringing some of those features to older devices.

Lifehacker Pack for iPhone: Our List of the Essential iPhone Apps 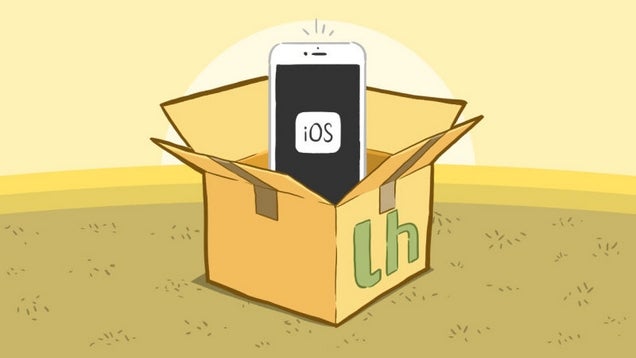 The iPhone has the largest selection of apps on the mobile side, but that means it’s also the most frustrating to find what’s worthwhile. So we’re highlighting the apps that help you stay productive, connected, informed, and entertained. 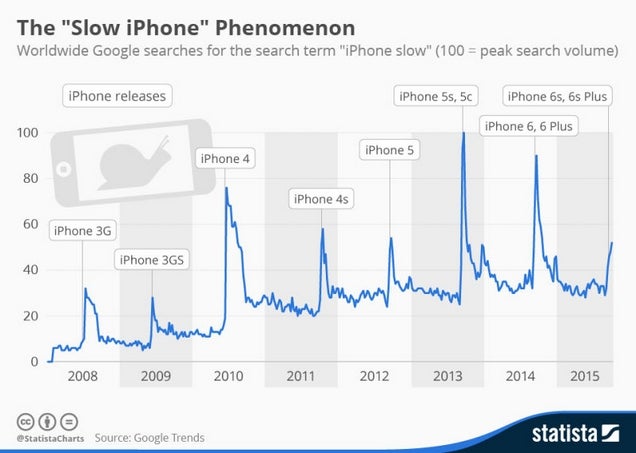 If it seems like your iPhone has been running a bit slower the last couple of weeks, it could all be in your head. Some interesting Google Trends data may explain what’s known as the “Slow iPhone” phenomenon.

How Google’s Inbox Transformed the Way I Use Email 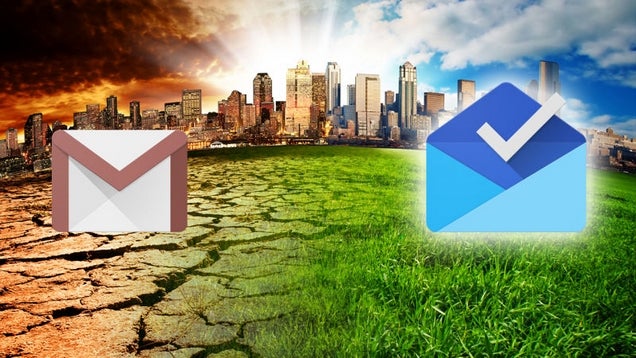 Google polarised the Gmail crowd when it released Inbox. For some, it was confusing and unhelpful. For others like myself, however, Inbox is a breath of fresh air. Here’s how it’s changed my workflow, and why I think it’s worth giving it a shot. 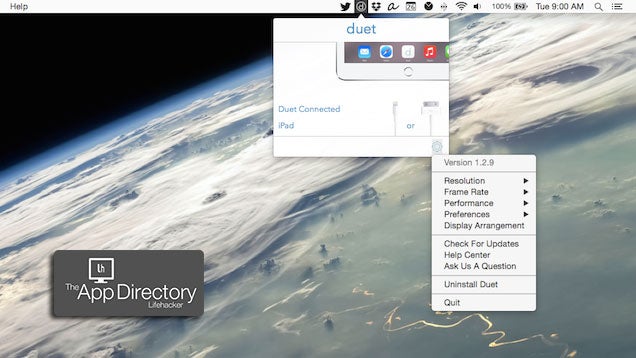 Using your iPad as a “second screen” is a great way to boost your productivity by adding in a little extra screen real estate. Our favourite way to do this on iOS is Duet Display because it’s lag-free, easy to set up, and has a good set of customisation options.

Reboot Your iPhone Without Touching the Home or Power Button 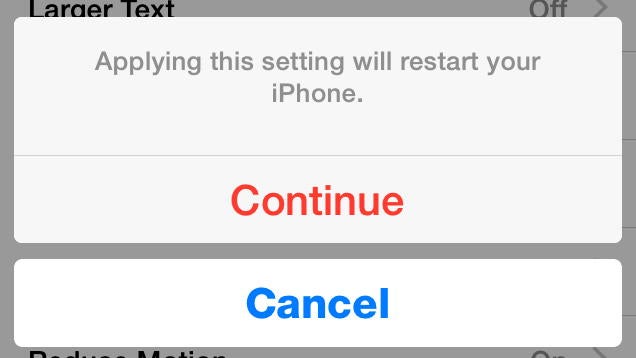 iPhones, like computers, need to be rebooted on occasion. Maybe iMessage is acting up, for example. If your Home and Power button don’t work, though, you can still reboot your Phone by changing certain settings.

Everything You Need to Know About iOS 9 in Three Minutes 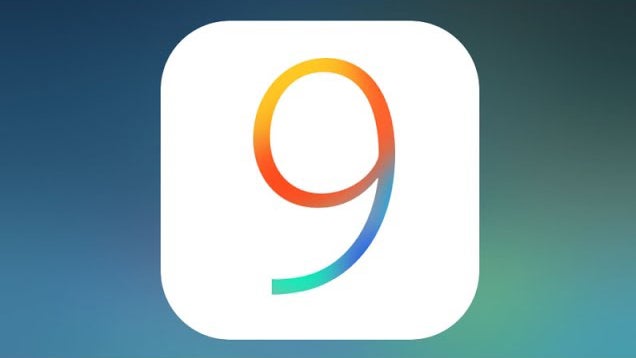 iOS 9 is officially available for download — go get it now! But while it may seem like a minor jump, there’s quite a bit of new stuff in Apple’s new OS. Here’s everything you need to know in only three minutes.

The Best Jailbreak Apps and Tweaks for iOS 8, February 2015 Edition 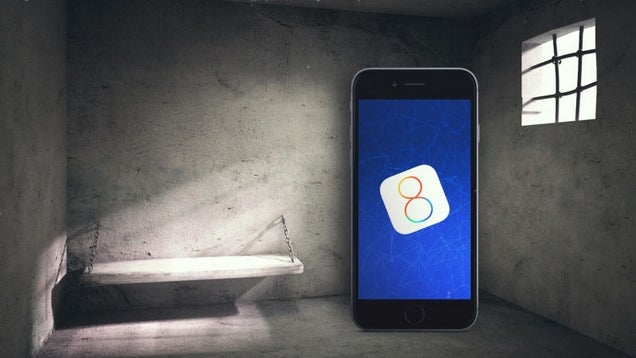 The iOS 8 jailbreak has been around for a while now, and that means the apps and tweaks are really starting to get into the sweet spot of functionality. Lets take a look at the best apps that have come out since we looked at them last time.