How To Combat Diet And Exercise Self-Sabotage With Mindfulness

You’ve stuck to your diet today and you feel unstoppable…until your co-worker hands you a cupcake. “It’s just one” you rationalise, devouring every gram. Guilt sets in. The once promising day is ruined, but not until you polish off a large pizza and a dozen cookies. Does this sound familiar?

If you have ever dieted, you’ve experienced some variation of this scenario. Soon afterwards, a few uncomfortable emotions sink in: shame and self-loathing among them. As a coach, a conversation with the dieter above is quite predictable:

Dieter: “I binge ate all day. I have no self-control and feel like crap.”

Me: “You’re not crap. You’ve been doing great. Let’s talk about what happened?”

Dieter: “I told you I ate cupcakes… then pizza… I had maybe three days worth of calo…”

Me: “I mean what was the trigger? What were your thoughts at the time?”

Dieter: “I don’t understand. What do you mean?”

My questions confuse the dieter, because they only understand one thing: They failed because they lacked self-control, discipline, willpower or some other moral-defining quality. If the dieter had practised mindfulness, however, this would not have happened. 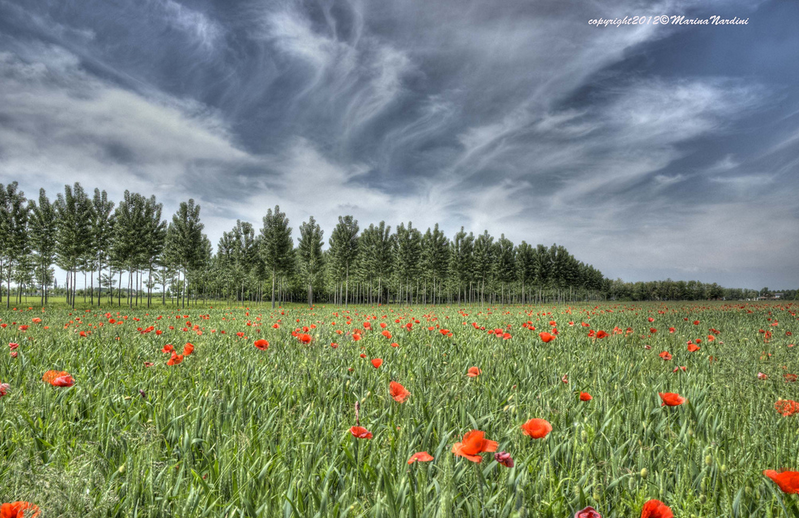 Mindfulness is the intentional act of being present and focusing your awareness, objectively and without judgement. Here’s a quick mindfulness exercise: Clear your mind of any thoughts and then breathe deeply. Focus only on the physical feelings of breathing — your lungs expanding, air exiting your nostrils, and so on. Other thoughts will pop into your head, but gently bring them back to your breath.

Now, examine your mood without judgement. What emotions are you feeling? Perhaps you’re feeling anxious. If so, it’s natural to immediately shift your thoughts to blame, guilt, or worry. In this exercise, however, simply acknowledge your feelings of anxiety. Accept their existence.

After getting better at this exercise, you’ll eventually realise you can’t control the emotions that arise, but you can control your reactions to them. The next time that self-sabotage occurs, ask yourself: how do you feel? Anxious? Guilty? What is your mood leading up to that point? How does your environment impact your feelings? It is crucial to do this objectively and without judgment, otherwise you start blaming yourself or others.

Stop Self-Sabotage By Identifying Your Triggers 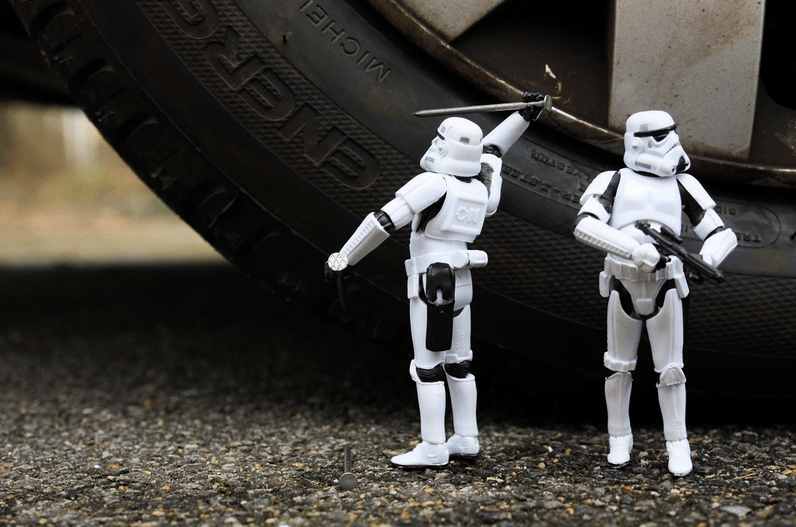 Self-sabotage always starts with a trigger. Let’s take binge eating for example. The trigger is the little voice inside your head saying something like:

“You had a great week of dieting, Dick. Time to celebrate with cake!”

“Dick, you already broke your diet with that one cupcake. Time for pizza.”

Self-sabotage is never worth it. Think about it. Was there ever a time you submitted to a trigger and ended up better for it? Probably not. Afterwards, you likely experienced a moral failing of sorts — the inability to show the willpower to turn away your desires.

But that’s not true. The reality is that our willpower is limited and making mistakes doesn’t mean you are a bad person; it means you’re human. The next time you feel yourself about to submit to self-sabotage, go through the following steps:

You might fail the first few times that you try this. If so, that’s OK. Show yourself some compassion. You wouldn’t get angry at yourself if you fell while learning to ride a bike, would you? Fitness is a skill, and you’re not going to stop binge eating overnight.

Instead, take note of exactly what went wrong and improve on it the next time a self-sabotaging event occurs. One of the most powerful feelings is conquering an event using mindfulness, rather than willpower or self-control. You’ll realise that your self-sabotage not a moral failing; you just hadn’t taken the training wheels off yet.