Binge eating episodes can be terrifying. They’re like an out-of-body experience where you watch yourself in a feeding frenzy, searching for every morsel of tastiness you can find. Here’s how to stop them.

When a binge eater comes to me for help, I’m willing to bet one or more of the following things:

The following steps allow you to address these things in a sensible way, and eventually prevent yourself from binge eating once the urge arises. 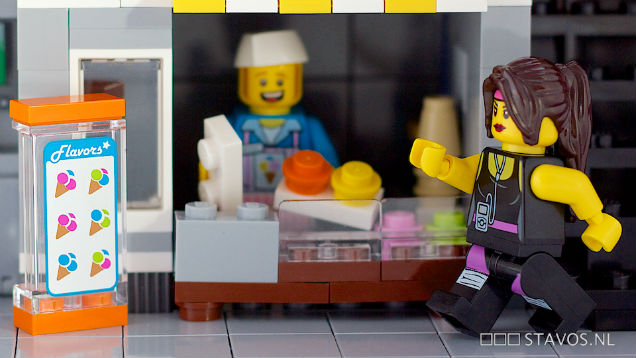 The first thing I have binge eaters do is temper their amount of cardio. Early on, I noticed that a disproportionate amount of binge eaters were relying on a high volume of cardio for weight loss.

It’s worth noting that cardio doesn’t always necessarily lead to excess hunger or binging. The relationship between hunger and cardio is complicated. Factors such as gender or the type and duration of exercise all determine its relationship to hunger. This relationship varies wildly. For example, a study from the American Society for Clinical Nutrition found that high intensity exercise increases food intake in women but decreased it in men.

In practice, certain people are more sensitive to large quantities of cardio and are more binge-prone than others. Reducing the amount of cardio lessens the urge to binge or makes it disappear altogether. If this sounds like you, eliminate cardio for a bit, then add it back slowly. 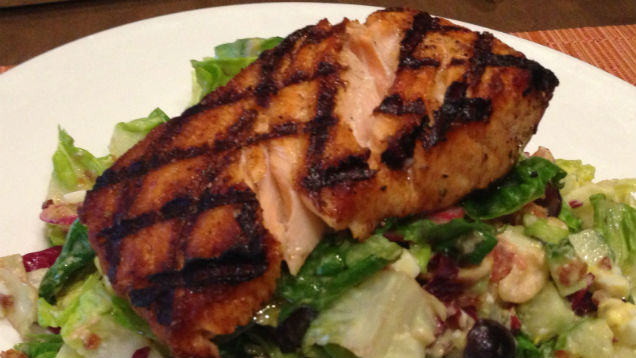 Binge eaters tend to aggressively cut calories, while leaning on willpower to deal with hunger and lack of energy. Inevitably, this will backfire. Willpower is finite and your body is constantly attempting to maintain homeostasis during a diet by increasing hunger and reducing energy expenditure. In the battle between nature and self-control, nature always wins.

Instead, utilise a sensible caloric deficit and increase your protein to one gram per pound of your target weight. That means if you are a 200-pound woman who wants to weigh 130 pounds, consume 130 grams of protein. You might actually find that you’re incredibly full, while still in a caloric deficit. This may seem like a lot of calories if you’re used to an aggressive deficit, but consider that you’ll probably be eating less calories overall once you eliminate binge eating. 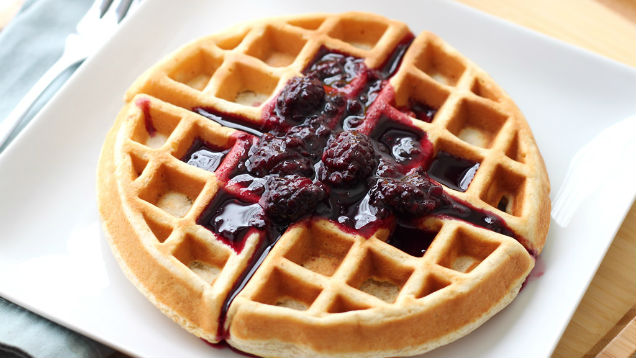 Many diets use specific rules to label food as “good” or “bad”. Some examples are low-carbohydrate diets and “clean eating.” Nutritionist Lyle McDonald summarises the pitfalls of doing this:

You can find examples of this all over the place where people assume that ‘healthy/good’ foods can be eaten in uncontrolled amounts whereas the tiniest amount of ‘unhealthy/bad foods’ mean that the diet has failed, the dieter is immoral and weak, and health will simply be destroyed (this is seen at the greatest extreme in a psychological condition called orthorexia whereby people see food as a moral choice judging not only themselves but others by the foods that they choose to eat).

How does this lead to binging? Let’s take a look at low-carbohydrate diets as an example. They may work for some people, as they naturally increase the intake of satiating food while reducing overall calories. But at some point, unless you move to Alaska and become an Inuit, you will eat something with carbohydrates. This is often followed by thinking “Well, I screwed up my diet already…time to eat all the things.”

Instead, practice flexible dieting, which allows you to fit anything into your diet. You can’t beat yourself up for eating something in the “evil” category if you don’t create one in the first place.

Step Four: Plan To Fail Ahead Of Time 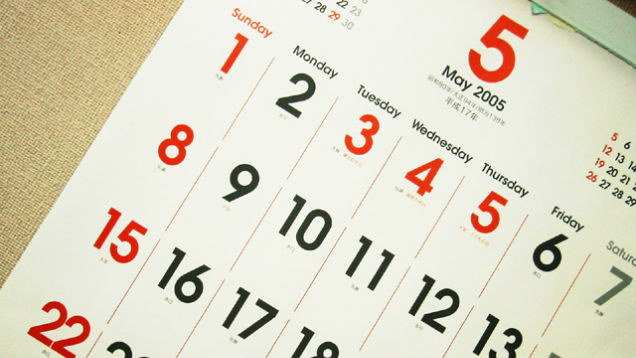 When you know that you have a diet-breaking event coming up, you can prevent binging by planning to fail. From our article on this exact subject:

… when obesity researchers at Brown Medical School instructed participants to take a short break from their diet, they were surprised. Not only did dieters not gain weight during the break (compared to the control group), but they had no problem getting back on the diet. Simply instructing dieters to take a break made them react completely different from the norm.

The exact mechanism is outside the scope of this study, but McDonald has a viable explanation — one that I’ve corroborated after many client interviews: Dieters maintain the feeling of control during breaks that are intentional.

If you plan to fail, you create a controlled “free day”, which is psychologically different from an uncontrolled binge. 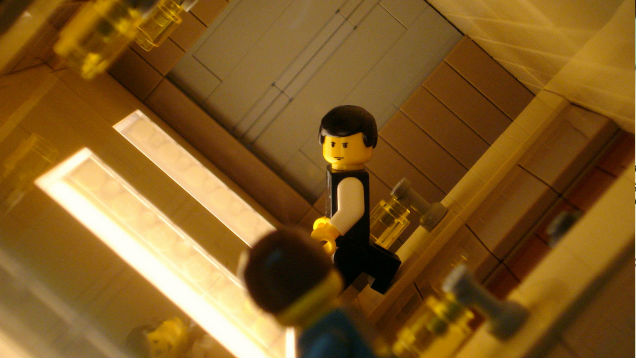 Consider the fact that you rarely know when you’re dreaming. You might see pink elephants walking around and pigs flying, but chances are you still won’t know you’re dreaming.

Now let’s take a look at binge eating. Each binge is preceded by a psychological trigger. Think of this as a little voice inside your head saying something like:

“You had a great week of dieting, Dick. Time to gorge yourself with cake.”

“I know that you’re super hungry now, so go ahead and binge. You can always fast the next day.”

If you note the thoughts that precede every binge, you’ll notice they all have a few commonalities — these are called thought patterns. If you examine your thought patterns, you’ll realise that their rationale is completely false; objectively, you’ve probably never benefited from giving in to these thoughts.

Just like dreams, these thought patterns seem completely rational at the time, and you don’t know they’re occurring. They seem as rationally justified as stopping at a red light or taking out the trash when it’s full.

You can’t stop thought patterns from occurring, but you can disrupt them. One way of doing this is through something I created called “the totem exercise”.

In the movie Inception, characters have a “totem”, a personal object like a spinning top or a Rubik’s cube, which they are deeply familiar with. They then use these totems to tell if they’re dreaming.

Similarly, you can create a “totem” around your binge-inducing thought patterns. Instead of an object, your totem will be a list of your thought pattern’s characteristics.

For example, I’ll often feel the urge to binge when I accidentally go slightly over my target calories for the day. This urge pattern has the following characteristics which I will use as my “totem”.

Let’s say that I feel this urge coming on. I’ll mentally go through this list and see if it matches my totem.

Then, I examine my history of succumbing to this thought pattern. I am always worse off overall. This process disrupts my thought pattern, making me less likely to binge.

I used to think that overcoming binge eating meant that I no longer felt the urge to binge. On the contrary, I’m now quite positive that because of the way I’m hardwired, I will always feel the urge to binge eat. Thankfully the steps above are just enough to keep the demons away.