How We Work 2015: Whitson Gordon’s Favourite Productivity Tips And Gear

how we work 2015lifehacker interviewswhat we use

Our annual How We Work roundup, where Lifehacker staffers and contributors share their favourite tips and tools for better productivity, concludes with US Lifehacker editor-in-chief Whitson Gordon.

I’ve been at Lifehacker for an awfully long time now, so I’ve answered these questions on many, many occasions. Instead of repeating myself, I’m going to try to focus my answers on what’s changed over the past year, and the new stuff I’ve learned or started using. Check out past years for more.

I finally switched to Chrome. I hate it. But I hate Firefox slightly more, so I guess I’m using Chrome for now.

Over the past year — in addition to my staples like Evernote and Wunderlist — I’ve started using TeamViewer a lot, for managing all the computers throughout my house (without getting off the couch). I’ve also finally made the jump to Crashplan as my main backup solution. I back up both to my NAS and to Crashplan’s servers. I split a subscription with my brother-in-law, so we each pay the same amount as we would for one computer, but can back up 10 computers between the two of us. This allows me to back up every single computer I own, including the “less important” ones like my home theatre PC. Now if anything ever goes wrong, I will have a backup to restore from, which’ll be nice. 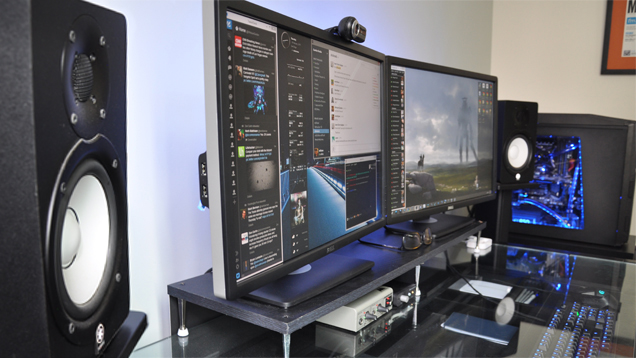 In a word: excessive. But I haven’t added that much to it this year. I did get some new Dell IPS monitors (they’re amazing), with a 1920×1200 resolution for that little bit of extra vertical real estate. I also got an Audioengine D1 to replace my crappy-broke-within-a-month FiiO amp. Everything else is pretty much the same as last year.

To be honest, most of my workspace setup is just for fun — big speakers, pretty monitors, flashy lights…but I think there are two important “life hacks” that have gone into its creation:

You can see full image albums of my workspace here, and of my PC here. They’re only slightly outdated.

I talked about meal planning apps last year, and that’s still one of my favourite life hacks that I’ve ever implemented. This year, I’ve implemented two other, more subtle tricks that have really changed the tone of my day:

These are far from the only Lifehacker-y tricks I use every day, but there two of the biggest that stand out to me from the past year.

Most of the time, though, I don’t use Wunderlist for the regular day-to-day stuff. Since becoming editor-in-chief, I find that my day is a lot less structured. A lot of my work is reactionary — editing people’s drafts, answering emails, waiting for people to respond to my emails, and so on. As such, I find that my daily “to do list” exists mostly in the form of unread emails and open tabs. That’s usually a big no-no in productivity circles, but it works for me (as long as I remember to get to the “should do” and “want to do” tasks — not just the “must do” tasks). Sometimes, you just have to get things done, even if your method goes against conventional wisdom. 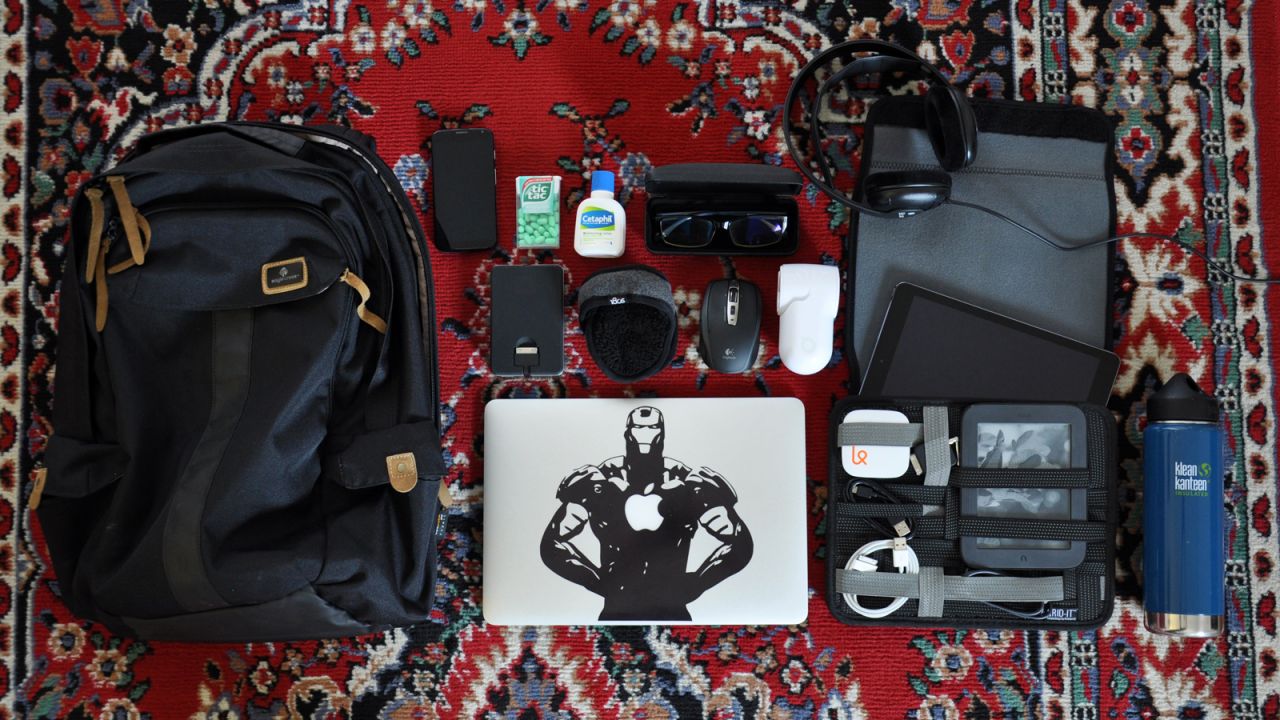 OK, it isn’t really a “gadget”, but I’m in love with my Klean Kanteen insulated water bottle. This thing is magical. I can take it to the beach — where it gets too hot to actually touch the bottle — and the water inside is still ice cold. And I have strong feelings about my water staying cold. So I take it with me everywhere I go.

I hate working anywhere that isn’t my home office, so I also have a meticulously organised bag as well, for my weeks in the New York office or trips home to see the family.

I’m weirdly good at making wacky-but-accurate analogies. I don’t know why. But it’s my gift. 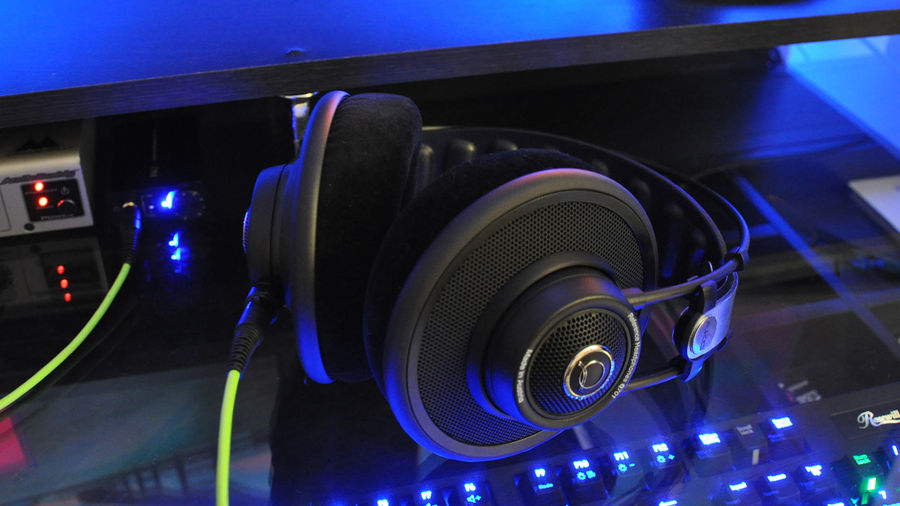 Still heavy metal. If I really really need to concentrate on something, I might switch to instrumental metal. But I’ve gotten pretty tunnel-visioned (eared?) and don’t stray far from the path.

I just started really getting into books again. On days when I’m feeling good, I’ll dig into some life-improving nonfiction book, and I have quite a few on my list thanks to Lifehacker’s new book review series. Next up is either The Obstacle Is the Way or The Millionaire Next Door.

If I’ve had a particularly stressful day, I’ll escape into some comic books or maybe a fantasy novel. I just started Brandon Sanderson’s Mistborn and I’m really looking forward to it.

What has changed over the years since you started and what do you do differently?

There are a lot of things I’ve learned in the past few years. I’ve stopped working so many 11-hour days, and try to make sure I quit at an appropriate time. I say “yes” to experimentation a bit more often, which I think has really improved the site — even if sometimes those experiments don’t end up being very popular. And I’m trying to become more assertive and ambitious at work.

I think the biggest change I’ve made recently, though, has been with money. I’ve gotten better at budgeting my money (thanks to reading this awesome book). I’m nowhere near Mr. Money Mustache levels of frugality yet, and probably never will be — I’m still a bit of a technophile, after all — but it’s amazing what a few small changes can do to your savings account over time.