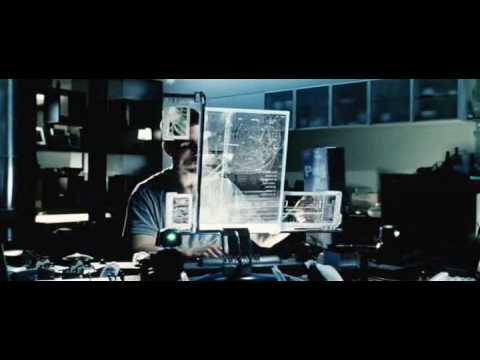 New scientific research published in Nature Neuroscience has revealed our snacking preferences are influenced by the addition of superfluous noises and buttons. When asked to choose between two equally-valued snack foods on a computer screen, most subjects favoured the version that required them to press a noise-making button. It also caused them to believe that the noise-accompanied snack was more expensive.

“Participants chose the tone associated item 60-65% of the time, and in a subsequent task, they were willing to pay more for these items than for the originally equivalent control items,” the report explains.

“This suggests that people’s preferences can be changed without directly manipulating the items they are choosing between.”

The report concludes that the behavioral change is caused by increased preference-related activity in ventromedial prefrontal cortex, a region often associated with representing subjective value in decision-making. The researchers suggest that their principles of the experiment could be used as a way to help modify choices.

“We show that the value of food items can be modulated by the concurrent presentation of an irrelevant auditory cue to which subjects must make a simple motor response. We suggest that the cue-approach manipulation enhanced the attention devoted to the processing of the items and thus amplified the value signals of the items.”

While this sounds like an insidious brain-washing tool for food companies, the report notes that it could also be used by dietitians to train participants to avoid choices of certain junk food items.