13 Exciting Ways to Eat Your Leftovers

Holiday leftovers are more fun to eat than the actual, proper meal. The leftovers are where you can get creative, inspired, and unhinged. Sandwiches, soup, fried rice, and pot pies are all fine and delicious, but they’re almost as traditional as turkey and dressing. If you’re looking for new and unusual ways to repurposes mashed potatoes, we’ve got 13 of them, including cocktails, Crunchwraps, gumbo, and gnocchi.

As I’ve mentioned previously, “Stuffing waffles require nothing more than some leftover stuffing and a waffle maker, but my stuffing waffles also call for bacon (you can use bits) and cheese. (The cheddar crisps up around the edges of the waffle, which is quite delightful.) Top it with a savoury whipped cream that’s been infused with whatever herbs you have lying around, and you’ll barely recognise the damp bread of yesterday.” 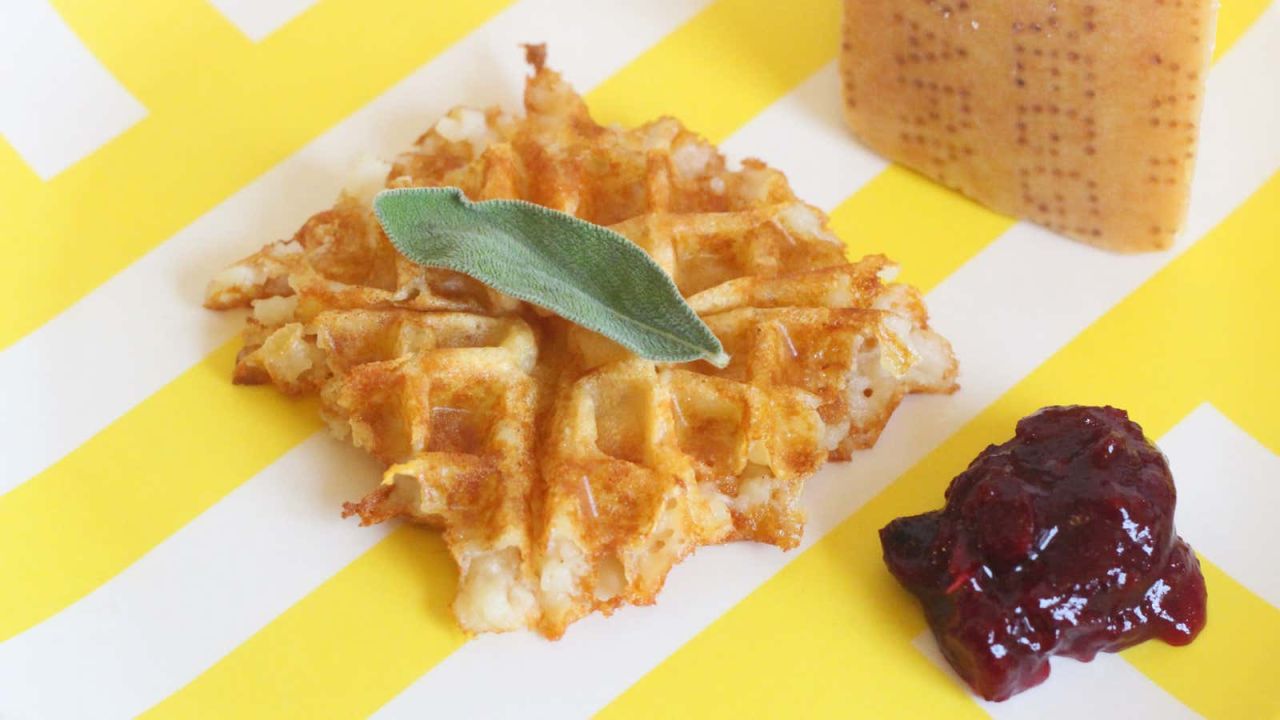 If you’d prefer to eat potatoes for breakfast, you should waffle your mash, and you should waffle it with parm. The parm forms a crust around the fluffy potatoes, helping the waffle keep its shape. It also tastes extremely good. Serve with cranberry sauce for a a bit of sweet and tart contrast.

Making these tasty little dumplings is easy, and A.A. Newton can walk you through the process:

You mix cold mashed potatoes with egg and flour, cut the resulting dough into dumpling-sized pieces, and boil. It’s like making gnocchi, but easier and arguably more delicious: Cold mash makes the dough surprisingly easy to handle, and all that dairy makes the dumplings extra tender and flavorful. (It also means they’re not quite as ethereally light and pillowy as really good gnocchi, but this is a fair trade-off for putting butter and cream inside the dumplings.)

Stuff everything into dumplings

As we’ve discussed previously, the transformative power of the dumpling wrapper is awe-inspiring:

Somehow, wrapping a spoonful of a casserole you’re tired of in a circle of dough turns it into something new and exciting — and literally anything can go inside a dumpling. Turkey and gravy? A little obvious, but sure. Mashed potatoes? Mmm, Thanksgiving pierogi. Stuffing? Definitely; nothing wrong with some hot carb-on-carb action. A little bit of everything, mashed together into a festive paste? Now you’re talking.

Or shove them in a Crunchwrap

This is the leftover hack for those who wish to live más these holidays — a “Crunchhack Supreme,” if you will. As I mentioned several years ago, this recipe can be tweaked to fit your needs:

Like the menu items at Taco Bell, you should feel free to modify your Thanksgiving Crunchwrap Supreme as you see fit. (Have some green beans? Toss them in there! Want to use sweet potatoes instead of mashed? By all means, comrade.) Mine starts with a foundation of mashed potatoes, and is stacked with adobo turkey, nacho-esque Velveeta, and a cranberry jalapeño sour cream. Also there is lettuce.

Pile it all on nachos

If a Crunchwrap seems a little too involved, too elaborate, too structural, you can always toss it all on a bunch of chips and make nachos. As A.A. Newton has pointed out, it’s not just lazy, it’s lazy and smart:

Thanksgiving nachos solve a wide variety of late-stage leftovers problems. The textural contrast you get from crunchy chips suddenly makes those soft, squishy foods seem a lot more exciting — especially if you’ve been eating them for a couple days straight. Since nachos work best with moderate amounts of toppings, you can finally take care of the random scraps left behind from the other leftovers concoctions you’ve been making since Friday. But most importantly, they’re a delicious treat; the perfect consolation prize for surviving the first workday after a long weekend.

Or shove it into mushrooms

Any leftover can be stuffed into a mushroom, but Thanksgiving leftovers really shine inside the roasted fungi. (Mashed potatoes make an excellent binder.) You don’t really need a full recipe — the procedure (which you can find here) is very simple. Just make sure to roast the caps upside down for a bit before filling, to drive off moisture and keep them from getting soggy.

Use the turkey carcass to make gumbo

I like turkey fine, but I love turkey gumbo. It almost seems unfair to call this a “leftover” recipe, because nothing about it reads as “Thanksgiving.” Instead of rosemary, sage, and thyme, we have the holy trinity of celery, onion, and bell pepper, plus Cajun seasoning. In addition to turkey, I add andouille sausage, but you can throw some shrimp in there if you so desire. Serve with rice and green onions.

Use bones to flavour beans

Smoked turkey wings and ham bones belong in beans. They’re meaty, smokey, and salty, and can bring major character to a pot of limas, black beans, white beans, pintos, or whatever legume you favour. Just chuck ‘em in there and cook as usual. 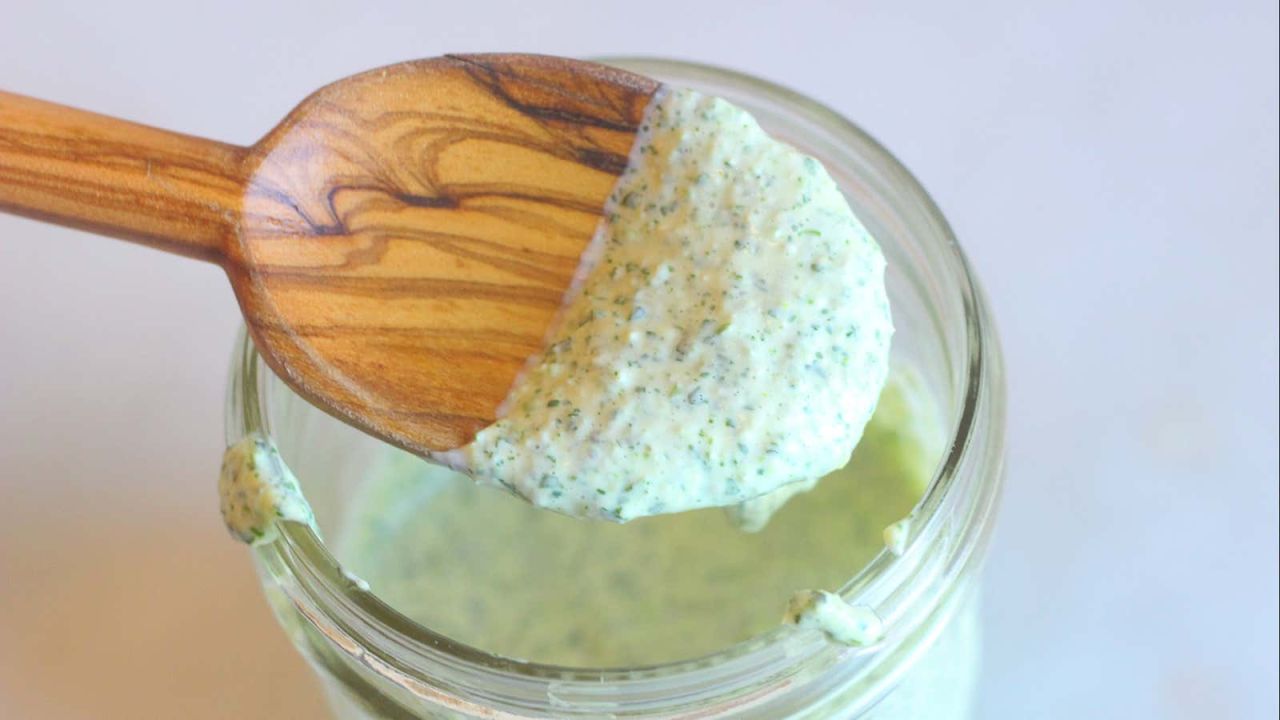 It is quite possible that you overdid it while purchasing your parsley, sage, rosemary, and thyme, but that’s ok. Instead of letting them languish in your fridge until the wither and die, you can blitz them into mayo to make a Thanksgiving-flavored spread, then slather it on leftover turkey sandwiches. 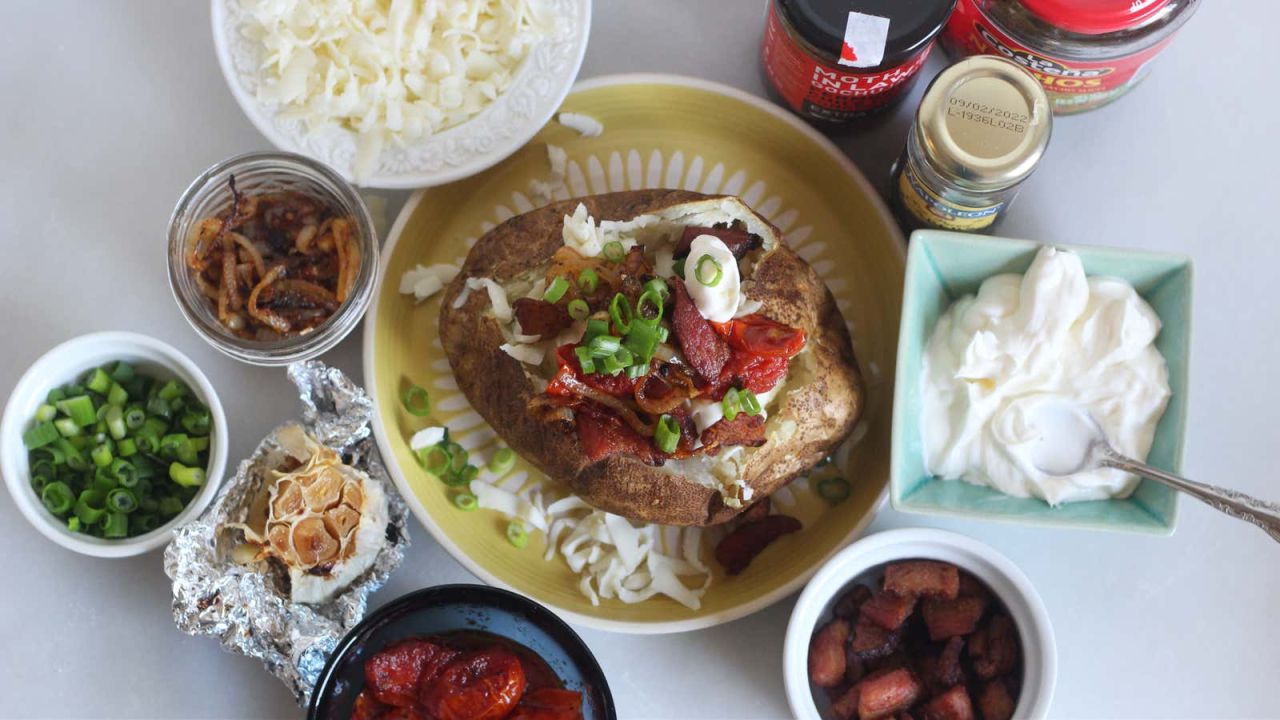 When in doubt, bake some potatoes and put stuff inside them. Green beans, stuffing, turkey, gravy — all are right at home inside a fluffy baked potato with crispy skin. I wouldn’t even judge you for stuffing some yams inside there. (Quite the opposite in fact — I’d celebrate you.) 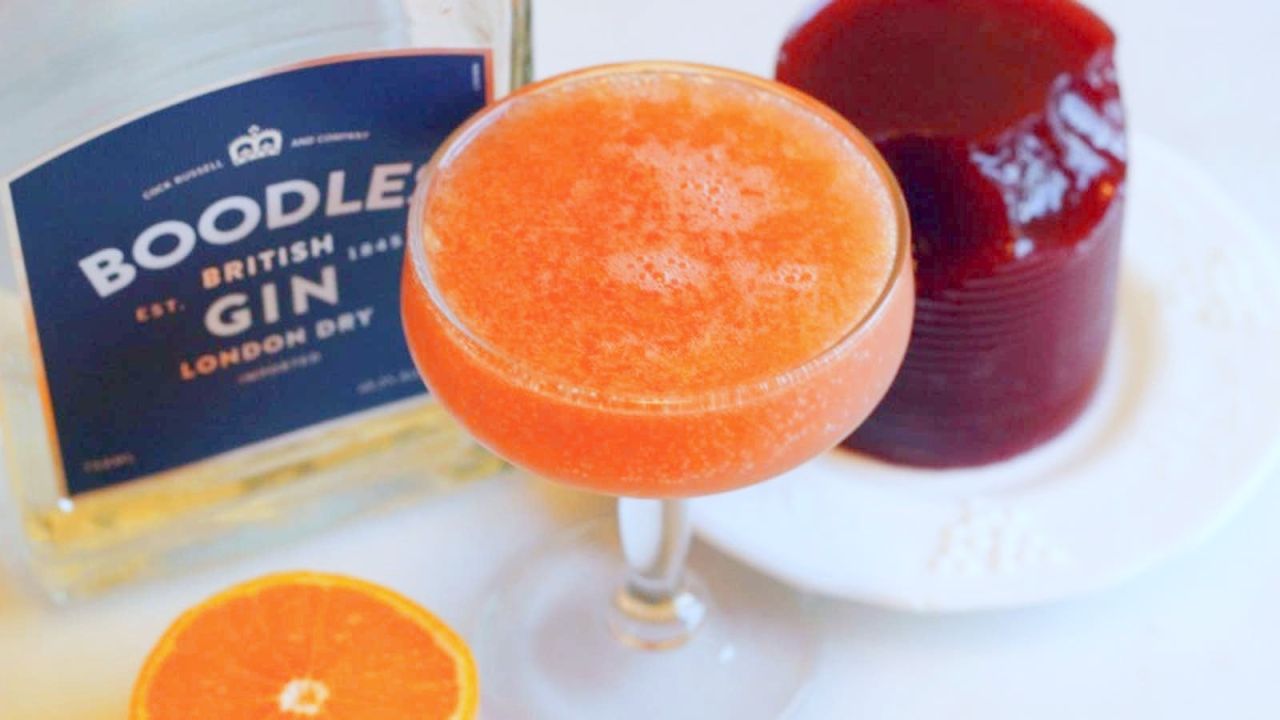 Cranberry sauce is basically jam, and jam makes very good cocktails. To turn the sweet and tart sauce into a beverage, you will need:

Combine everything in a shaker filled with ice and shake until it is very cold. Double strain through a fine mesh sieve and enjoy with your sweet and tangy cranberry wings. Repeat until you are out of cranberry sauce.

Or use it to make an outstanding glaze

I extolled the virtues of cranberry and mustard glazes just last year, but to recap:

I realise that “glaze” sounds suspiciously close to what cranberry sauce is, but trust me when I say this one is different. One of my favourite glazes for roasted meats (or party meatballs) involves the sticky-sweet combination of some sort of mustard with some sort of jam. The mustard thins the preserved fruit into a pourable, brushable sauce while providing palate-balancing pungency. This same manoeuvre can be applied to cranberry sauce, and you can brush the resulting glaze all over your leftover turkey wings (which is exactly what I did, after crisping up the wings in the air fryer).