Air Fry Your Spring Onions for the Perfect Garnish

Spring onions are a complete steal. They’re flavourful, versatile, and cheap. You can usually snag a bunch for under a dollar, they keep for a very long time, and you can grow more spring onions from the scraps. I like them raw (try one dipped in salt alongside a rich, creamy cheese), but I’m currently all about the air fried spring onion.

I’m keen on green onions. The lazy “and the wise” man’s onion, spring onions are versatile, dirt cheap and easy to deal with, and they should be a staple in everyone’s kitchen, beyond their typical use a garnish. For those who aren’t familiar, spring onions are young onions, harvested before...

Besides making my home smell warm and allium-y, an air-fried, turbo-roasted onion adds deep flavour to whatever you fling it on. It’s my favourite thing for a half-used spring onion that is mostly pale green and white. You know, the little scrappy guys who look like this: 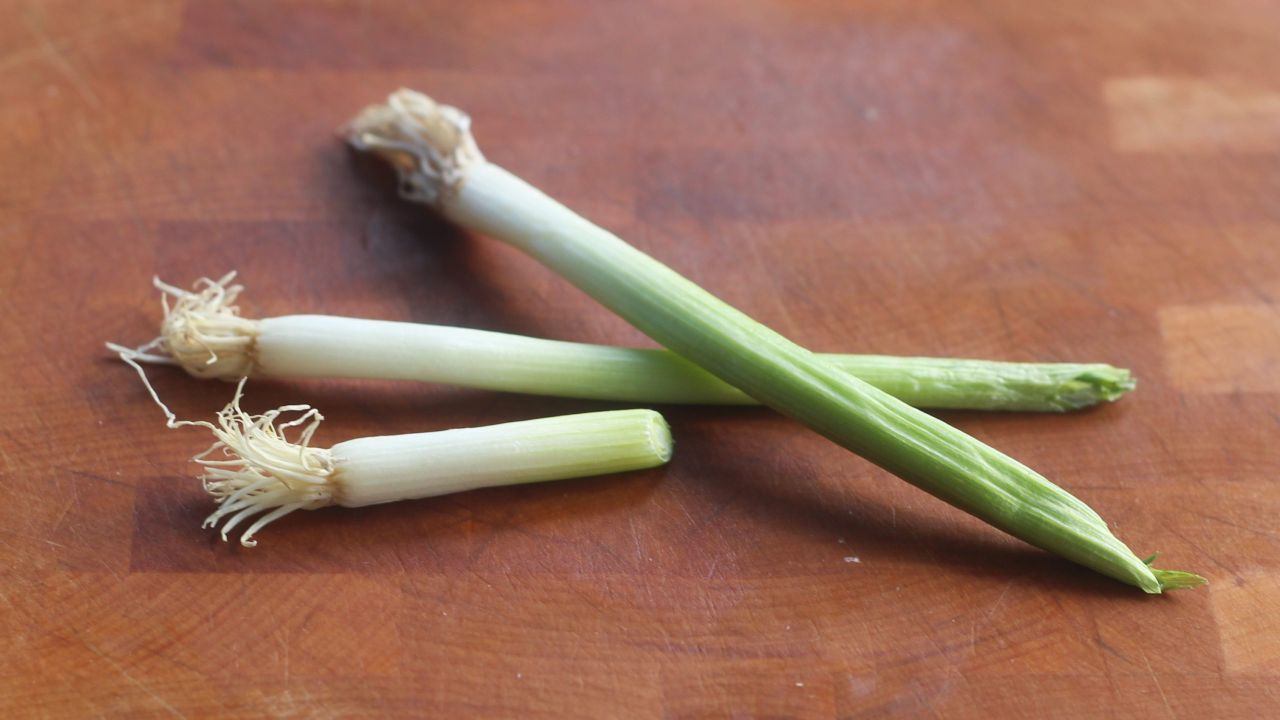 I rub a little cold bacon grease down the entire length of each spring onion (you can also toss them in olive oil), then throw them in my air fryer basket for 5-7 minutes, depending on how thick they are. (I usually start checking after two minutes, and give ‘em a little shake.) You can do whole spring onions too, but you’ll need to cut them in half for two reasons: Depending on the size of your air fryer, they may not fit if kept whole, but I mostly separate the deeper green from the paler green because the deeper green portion browns much more quickly than the rest of the spring onion.

If your air fryer is set to 200 degrees Celsius, the green part will wilt about two minutes in; the colour will intensify, and you’ll start to see a few brown spots. After four minutes, the green portions will start crisping in a major way. After six minutes, the pale green and white parts will soften and start to char. 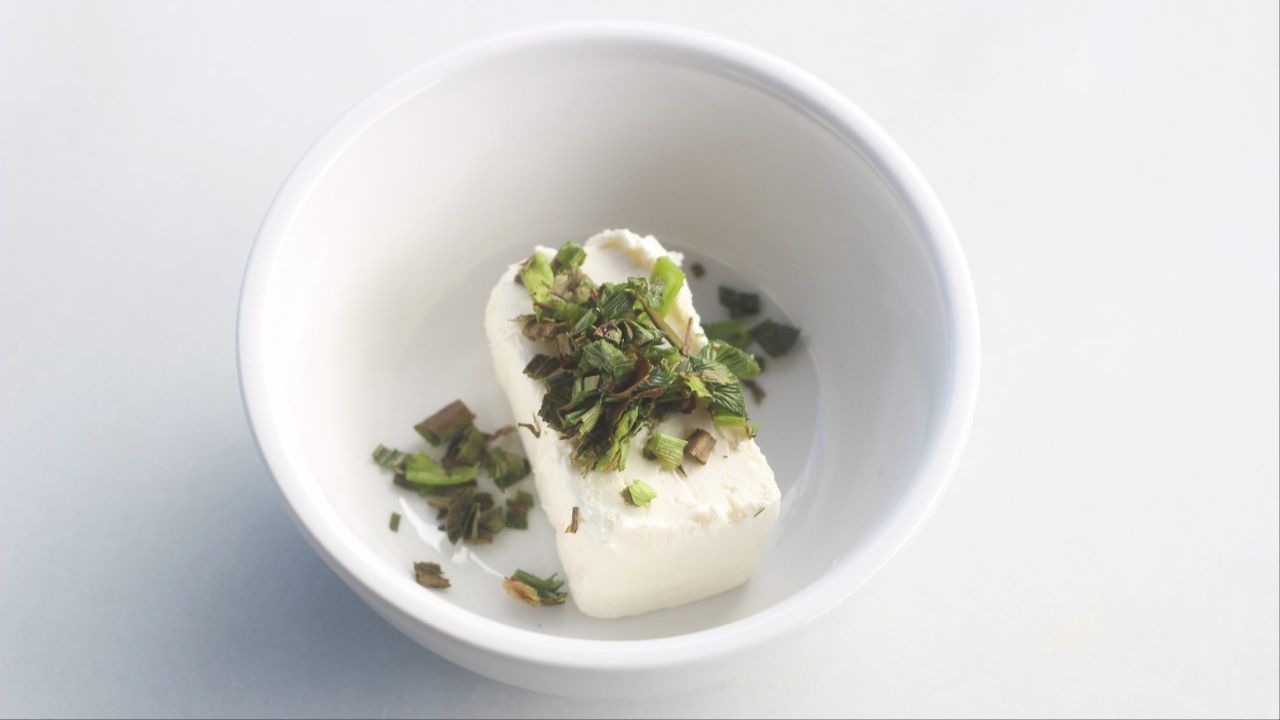 I like to chop up the crispy green parts and mix them into dips, or mash them up with some cream cheese to make roasted spring onion cream cheese. The lighter coloured ends are good all on their own, as a side or garnish, but they’re pretty stellar in sandwiches, wraps, and tacos.

Many years ago, I took a break from studying chemistry in Gainesville, Florida to hang out with my brother who was teaching maths in Athens, Georgia. It was the late-ish 2000s, Dottie Alexander was still in of Montreal, and Michael Stipe’s vegetarian restaurant, The Grit, was very popular.

If you want to roast an entire bunch, the oven makes more sense, but it will take much longer (at least 30 minutes longer if you include pre-heating). The accessibility of an air-fried spring onion means you don’t have to commit to an entire sheet pan — you can roast a couple, or several, or a single spring onion in under 10 minutes, then repeat if needed. I am averaging about three roasted spring onions a day, one for each meal.